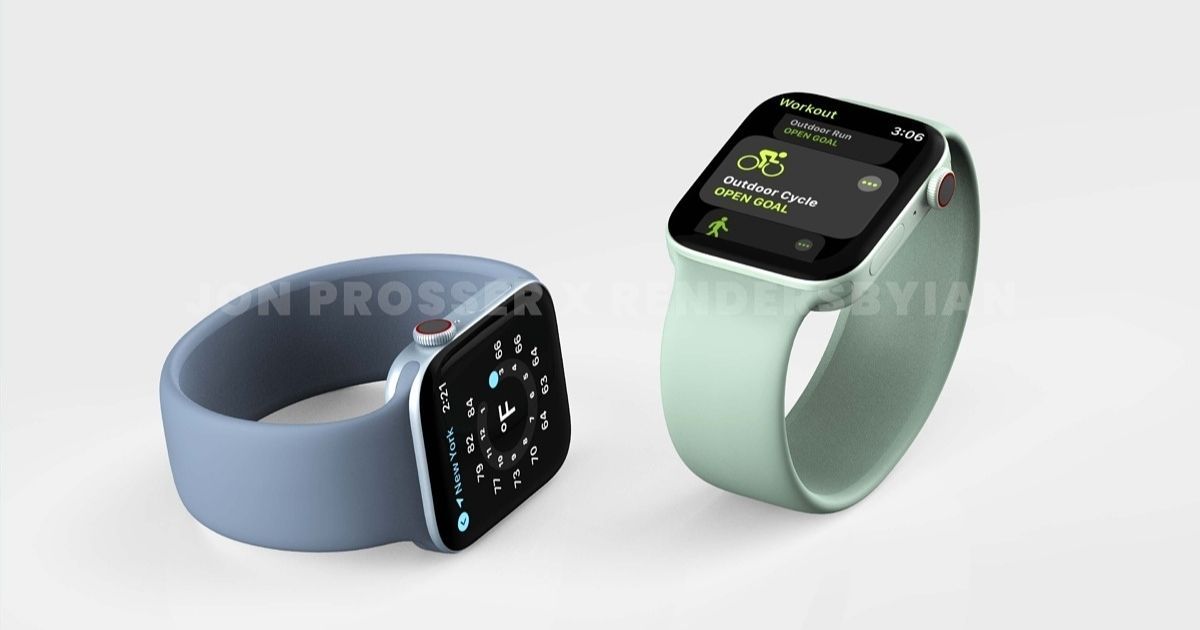 The Apple Watch Series 7 is scheduled to launch later this year with some interesting new features. There have been several reports stating the latest wearable from Apple will get advanced health sensors. And now, thanks to leaked renders, it looks like the Apple Watch Series 7 will also feature a new design. Apple has been deploying a flat-edged design to across its various products lately. The iPhone 12 series comes with a flat screen and a flat frame as do the recent iPad Pro and Air models, followed by the new iMac, and there are rumours that even the new MacBook models will get the same treatment.

The leaked renders come courtesy of Jon Prosser, who has had some pretty accurate leaks in the past. He also recently leaked the design of the upcoming Pixel 6 series. According to his latest video, the Apple Watch Series 7 will get flat edges but will retain the square-shaped watch dial. The leak also suggests that Apple will launch a green color variant of the Watch. These renders are based on images provided to him by a reliable source. 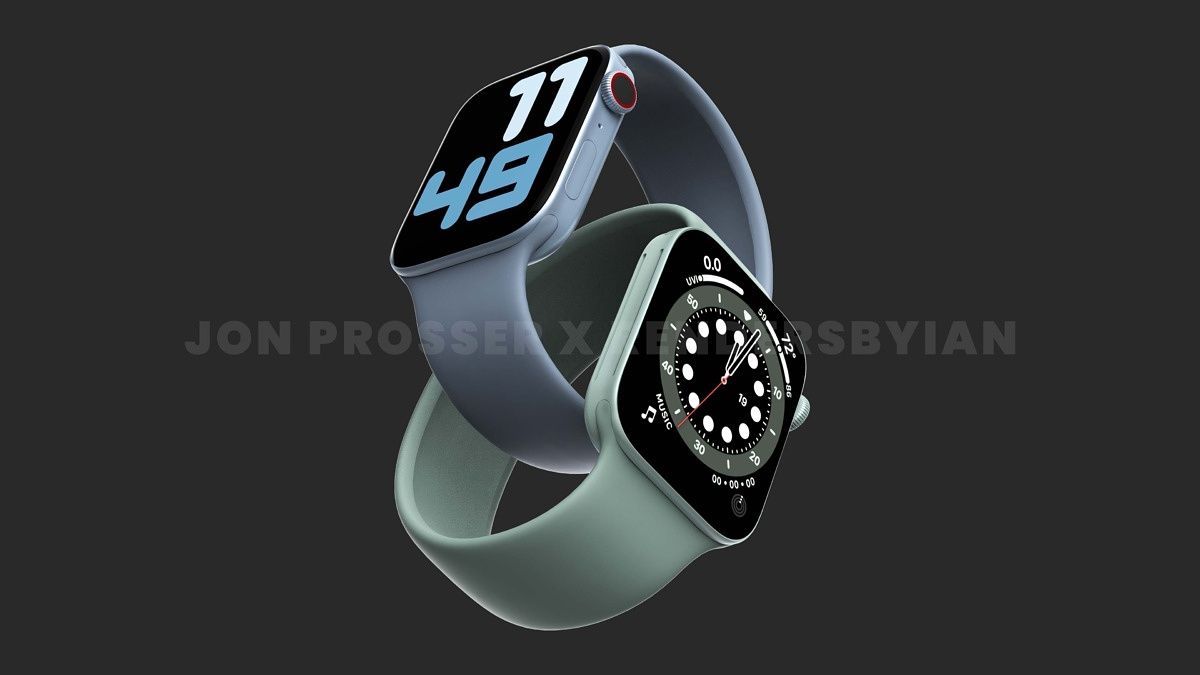 Until now, the Apple Watch featured rounded edges, but that will change with Series 7. The Watch will now meet the design of the iPhone 12 series, which was the first to see the new flat design approach. The flatter design will also mean that the new Watch could be slimmer than before, and have a smaller overall profile. The Apple Watch hasn’t seen a major design change in a long time, apart from minor changes to the display such as reducing the bezels to offer more screen real estate. 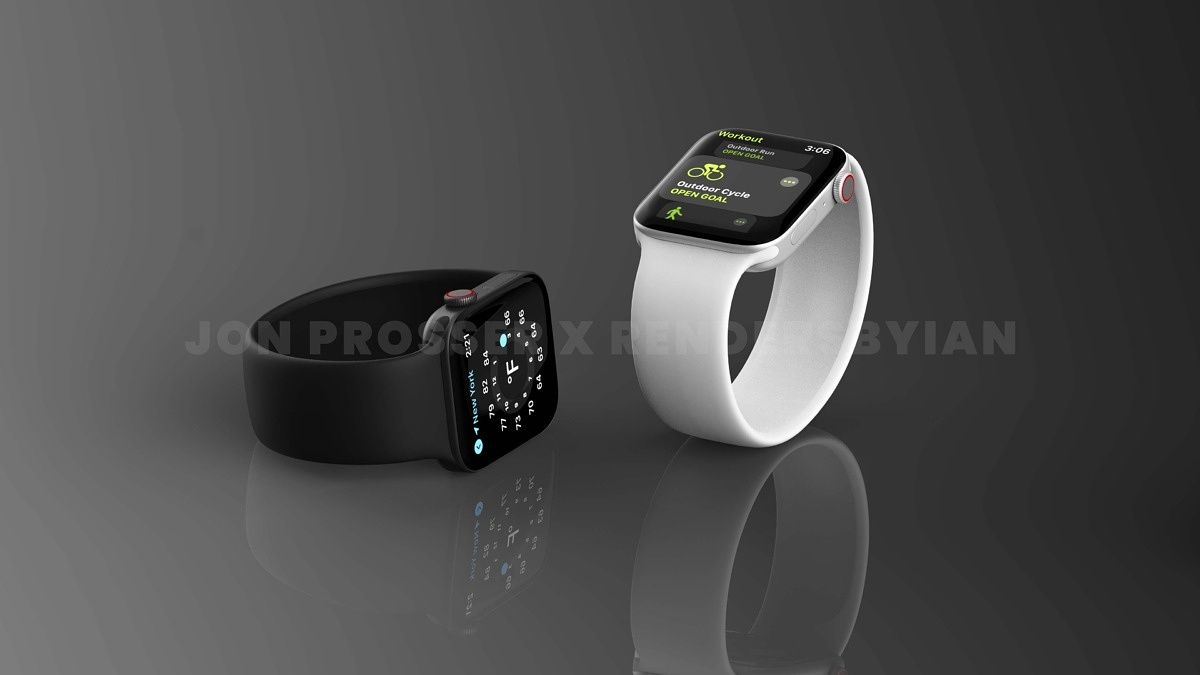 The Apple Watch Series 7 is expected to arrive in the fall of this year. In the meantime, we expect more leaks and reports will surface telling us more about the Watch. Apple will also share details on the next version of watchOS at the upcoming WWDC event in June.