Apple will be unveiling the 2019 iPhone models at its event in September. While the brand hasn’t revealed anything about the upcoming handsets, a handful of CAD-based renders of some of the next-gen iPhones were leaked earlier. Now, the alleged 2019 iPhone models have surfaced in the database of the European Economic Commission’s website. 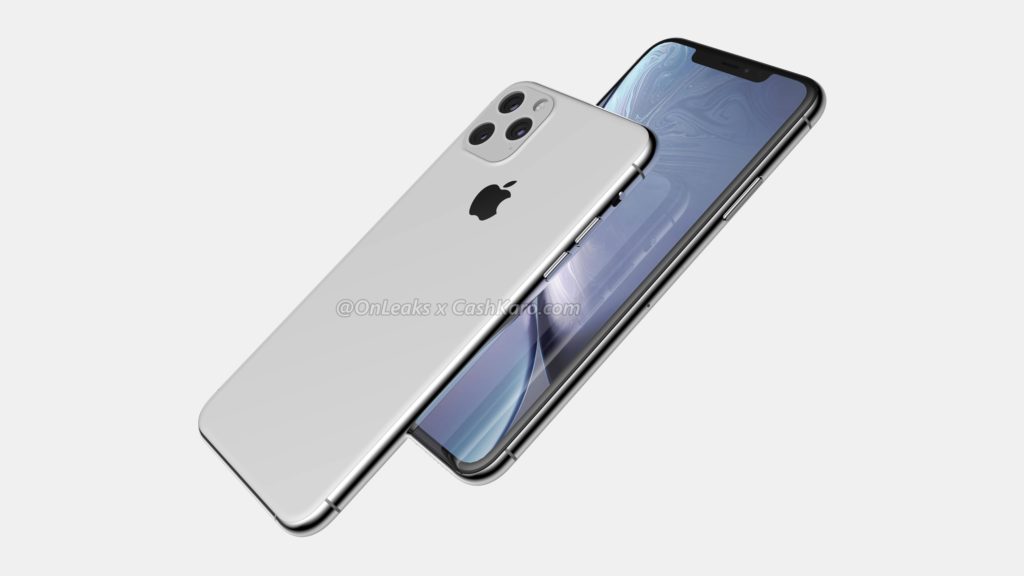 According to the earlier reports, the iPhone XI and iPhone XI Max will feature three cameras placed in a square module at the rear, which will mark the debut for triple camera setup on iPhones. The two models are expected to differ in terms of display and battery size. As for the iPhone XIR, the handset is said to come with two vertically placed primary cameras at the rear, also tipped to be placed inside a square module.

The rumour mill suggests that the most affordable of the upcoming iPhone trio, the iPhone XIR will feature a 6.1-inch screen. The iPhone XI is said to offer a 5.8-inch display, while the iPhone XI Max is tipped to arrive with a bigger 6.5-inch display. All of the upcoming handsets are rumoured to come with slightly slimmer bezels than their predecessors and offer the Face ID tech for security. It’s likely that they will be equipped with the brand’s new 7nm fabrication process based A13 chip. Lastly, we can expect the new iPhones to offer improved performance and battery life than the last year’s models. 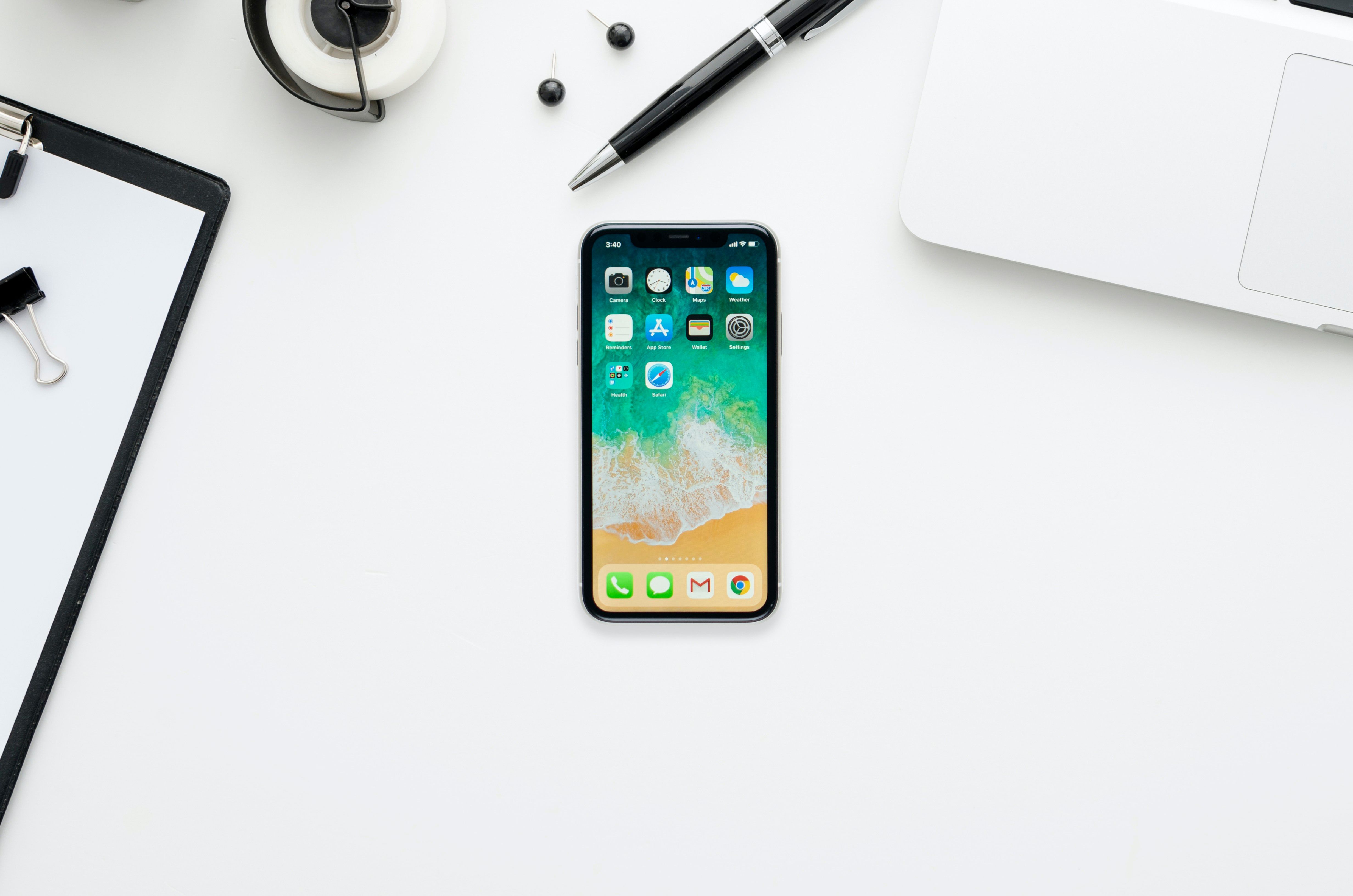 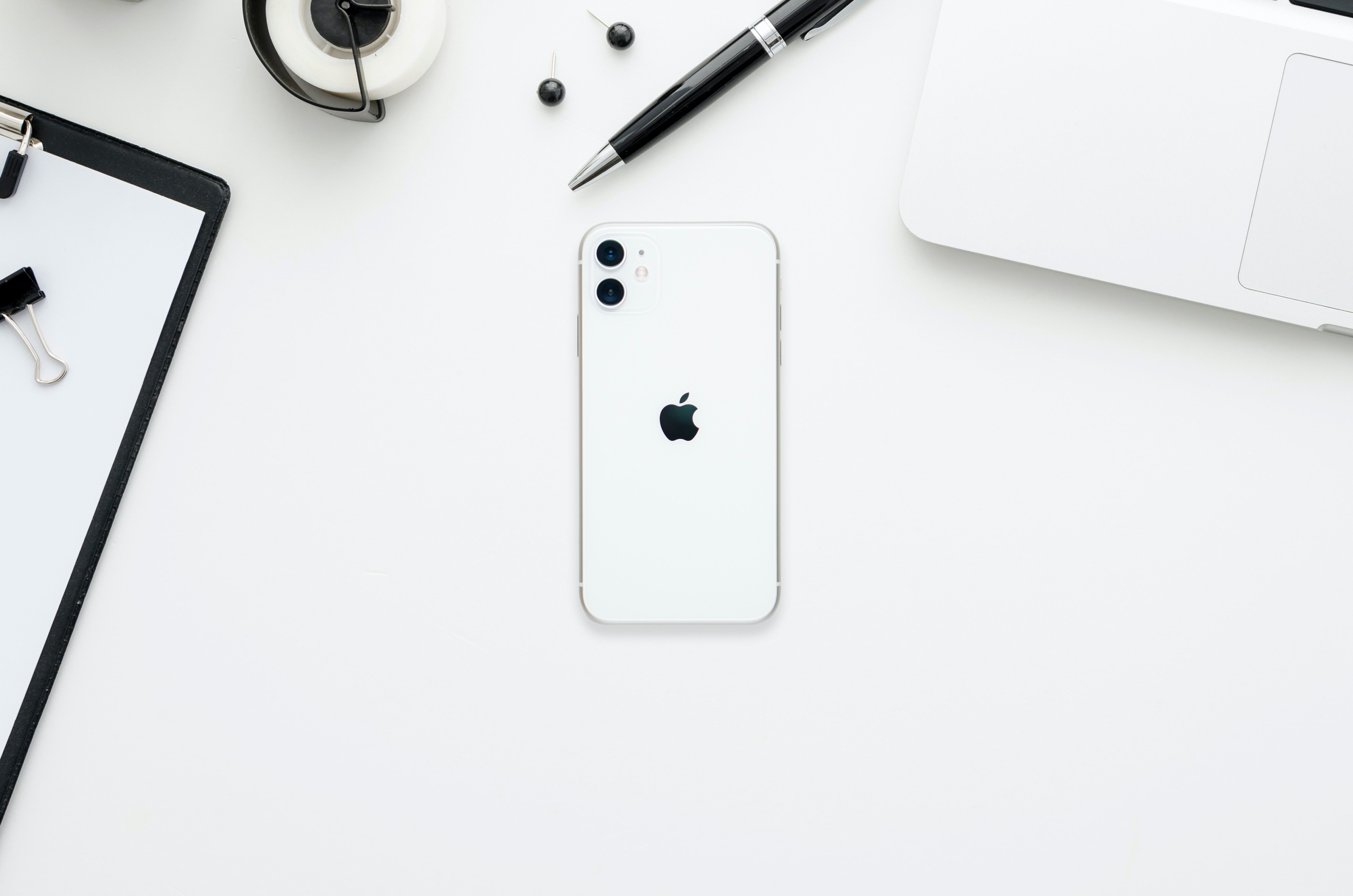 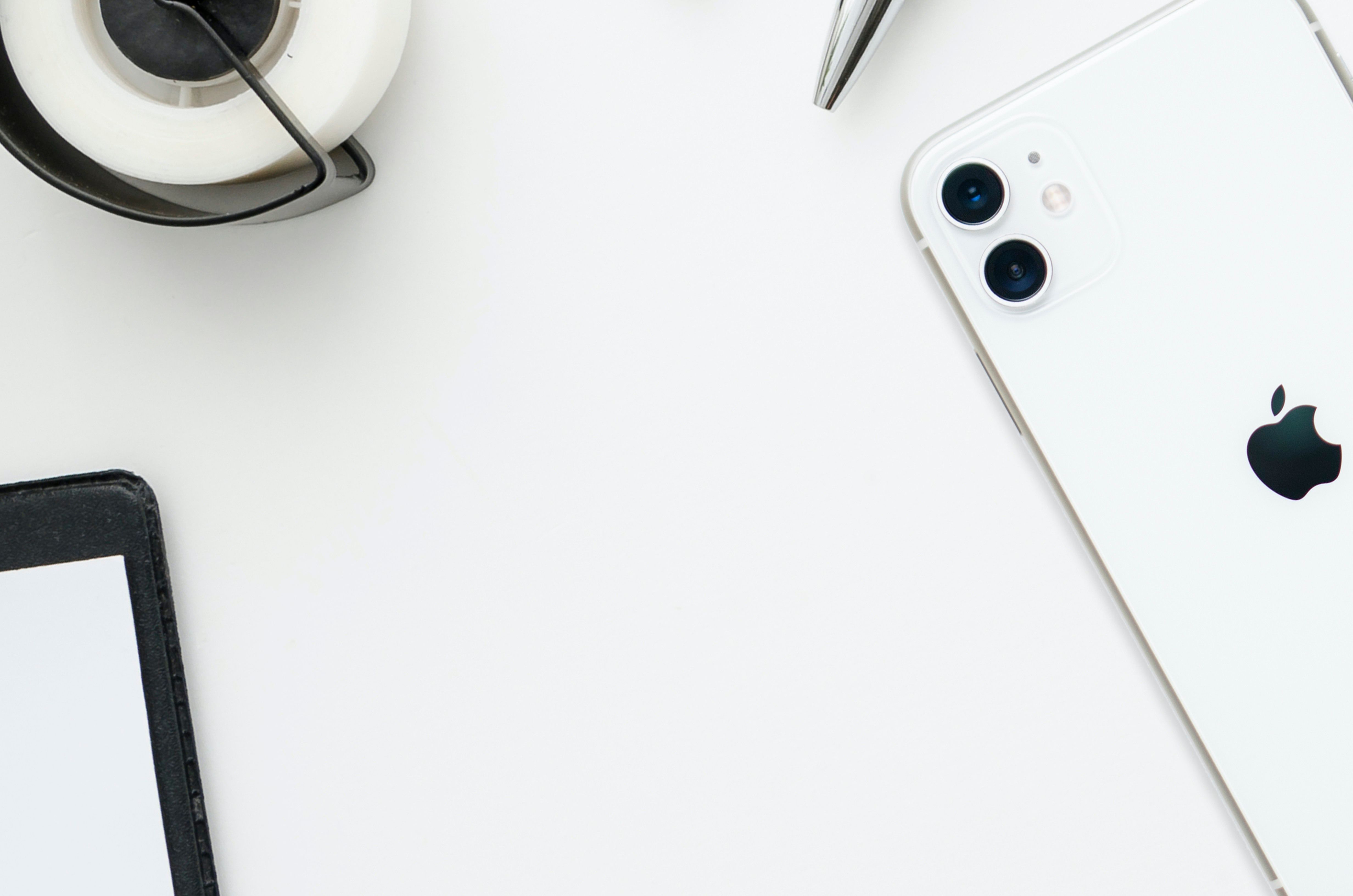 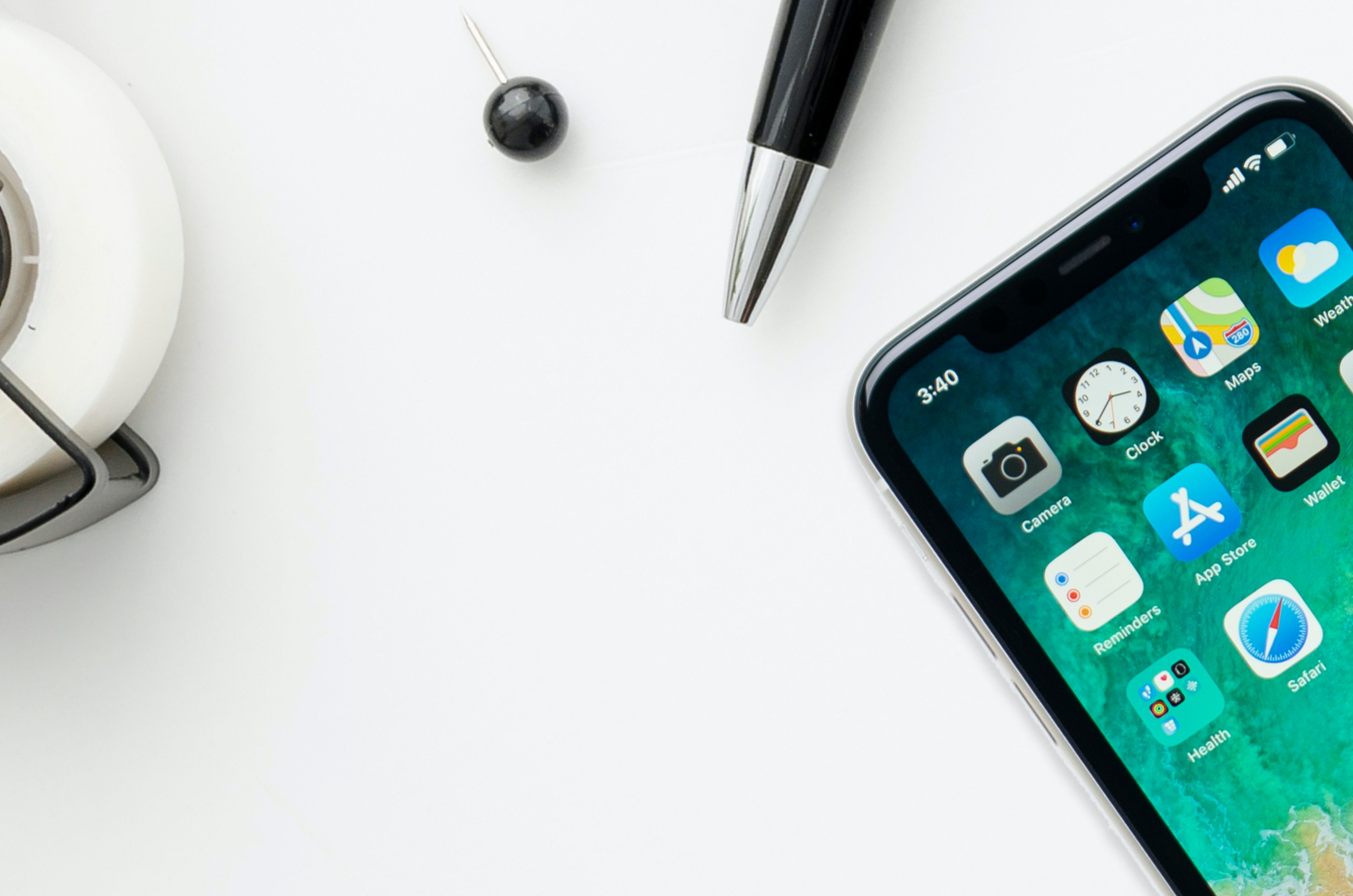 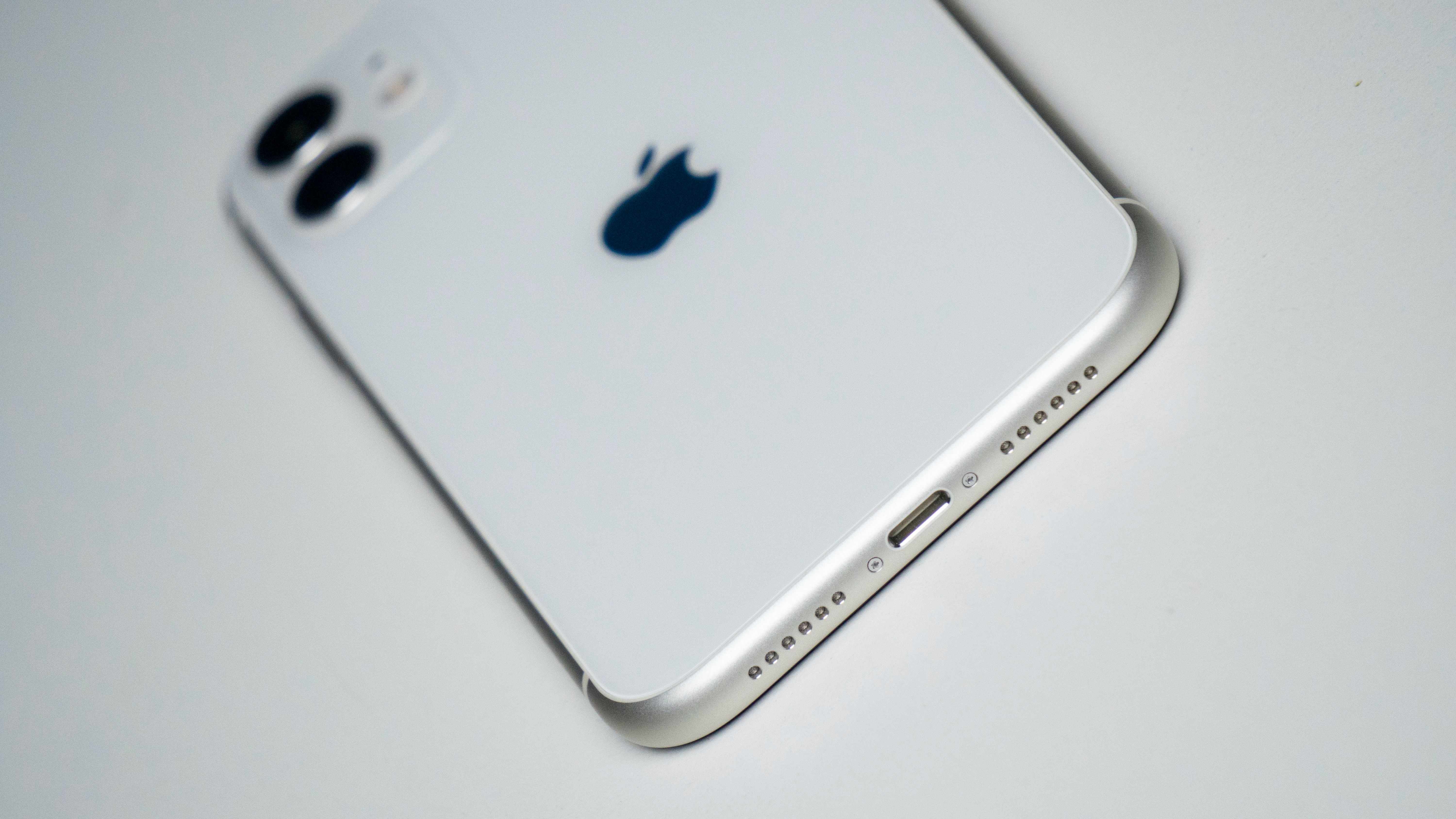 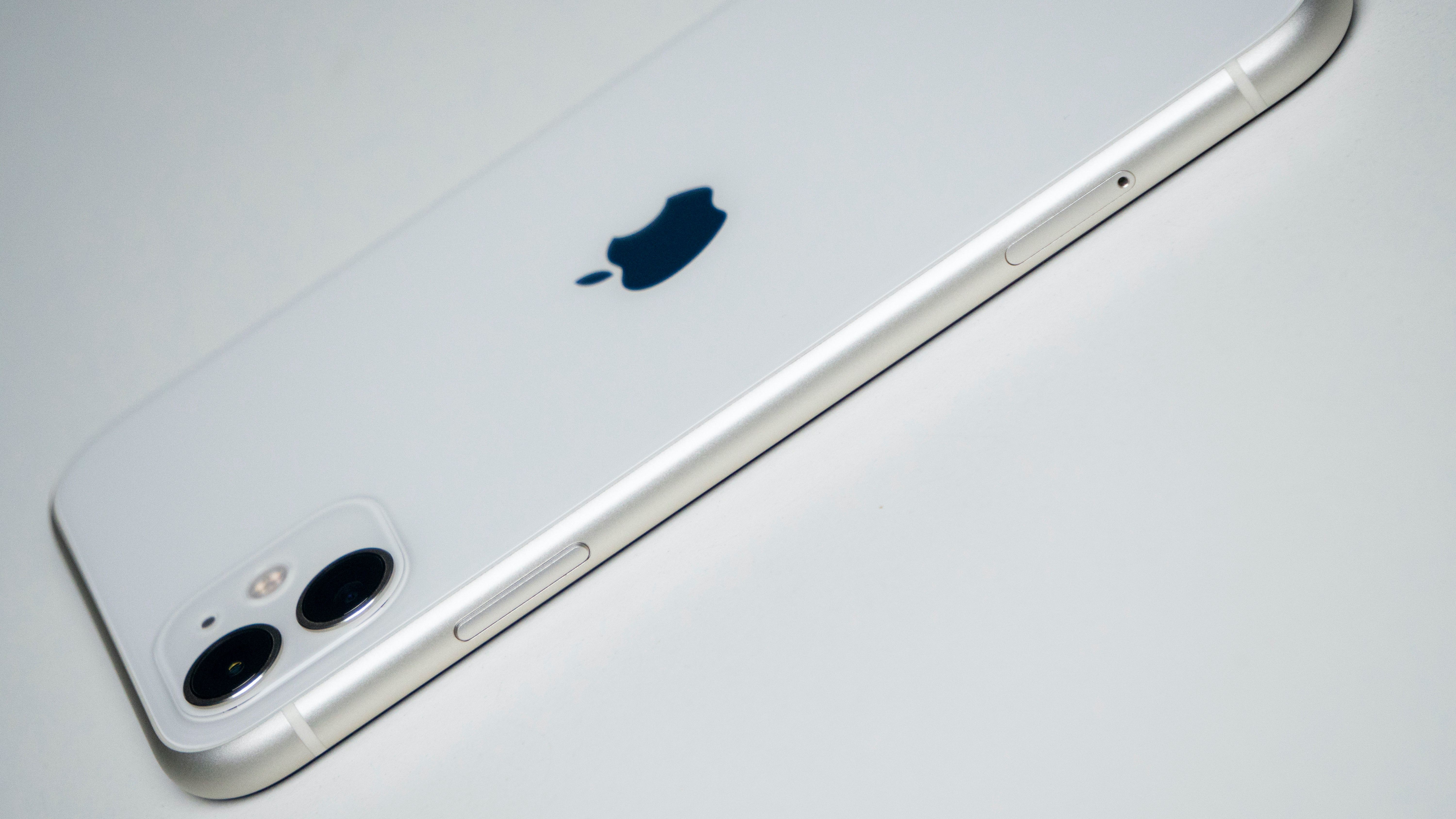 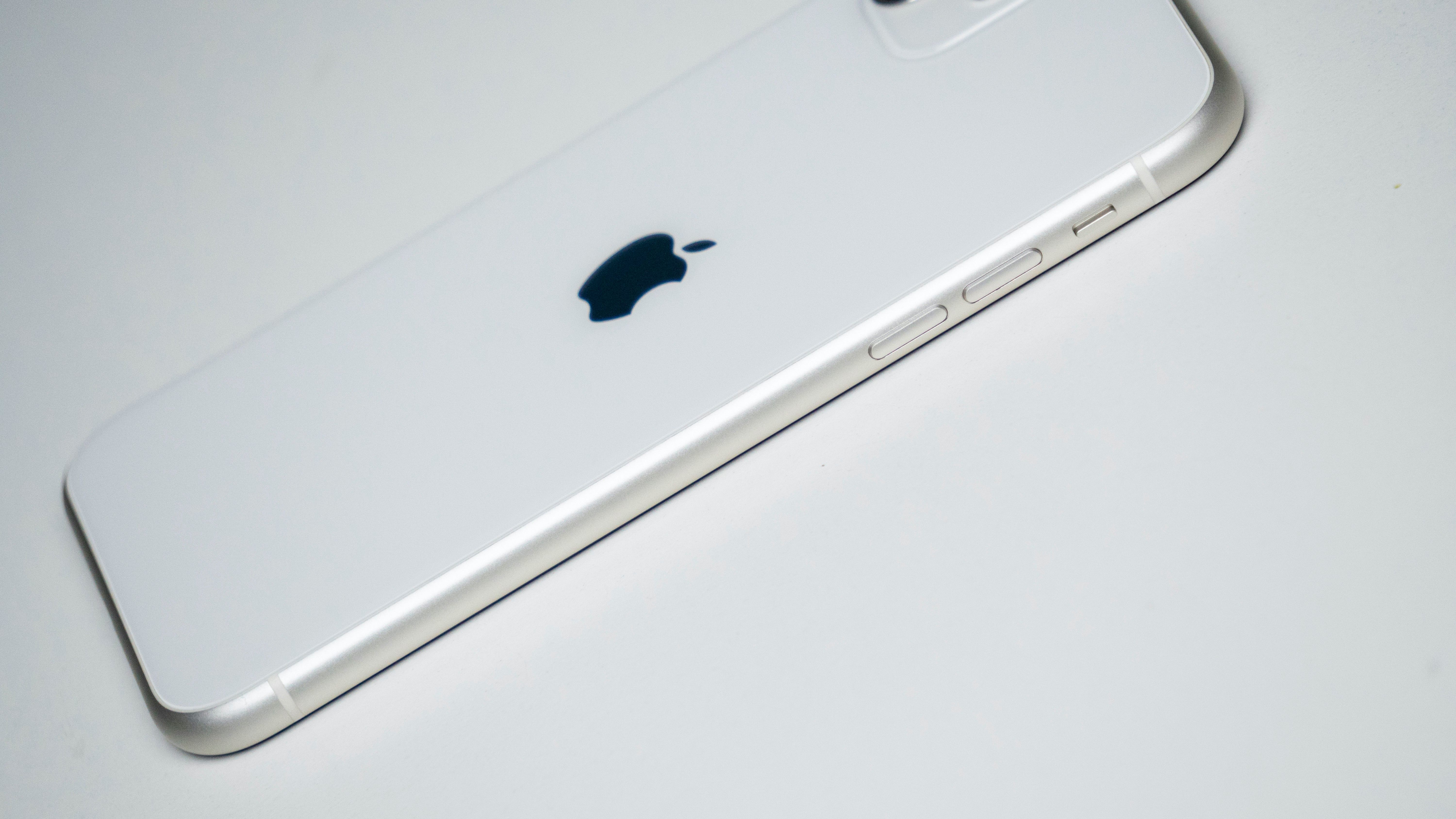 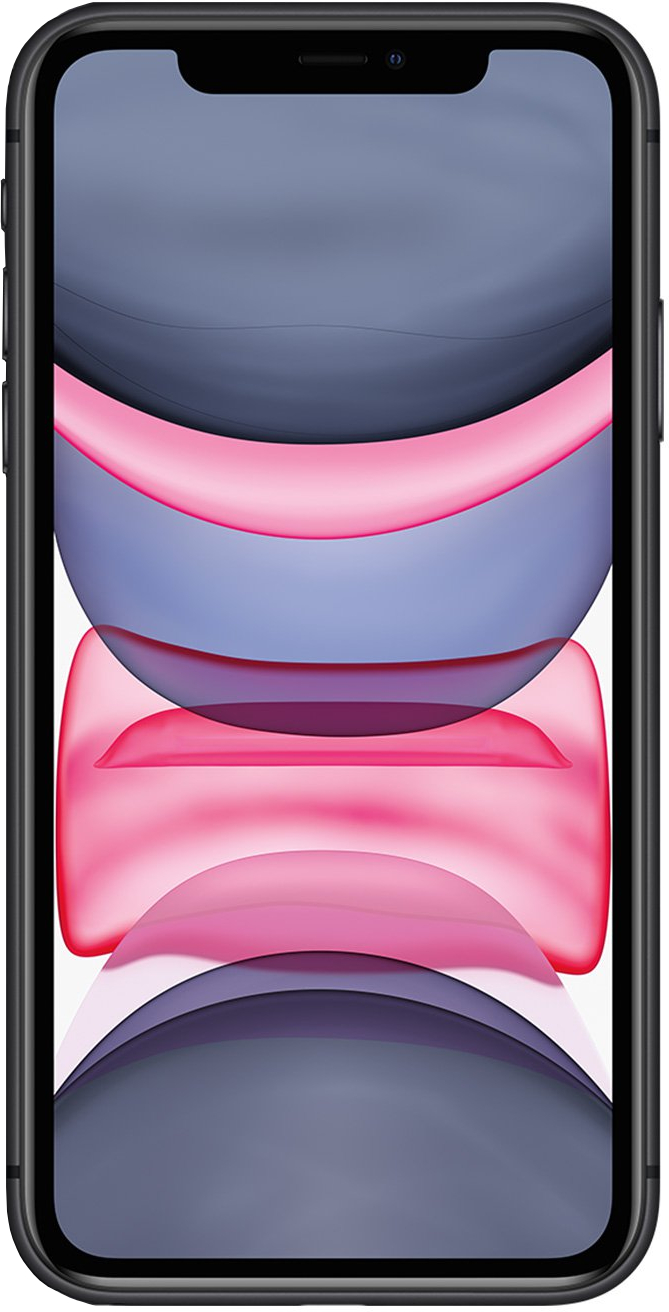 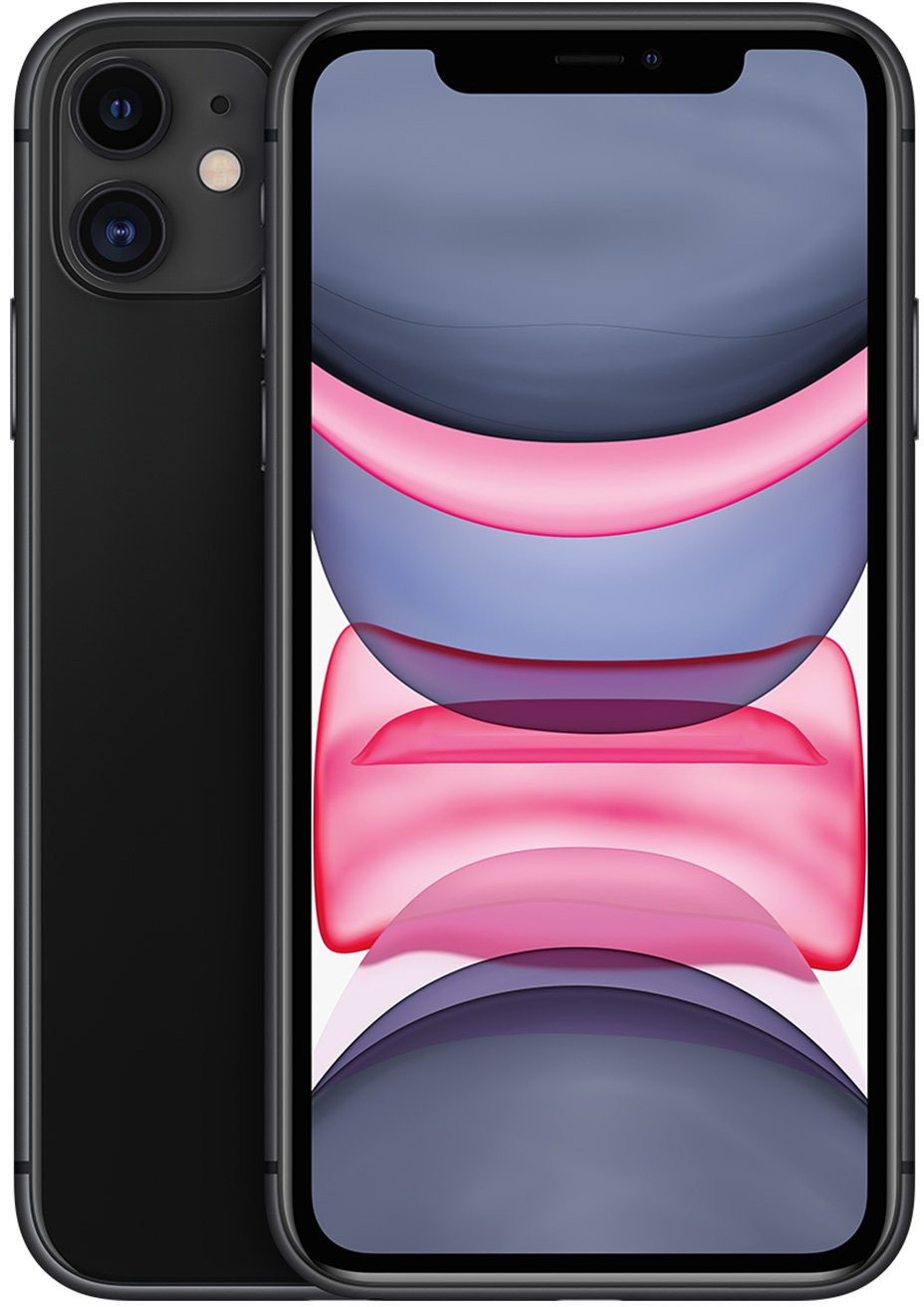 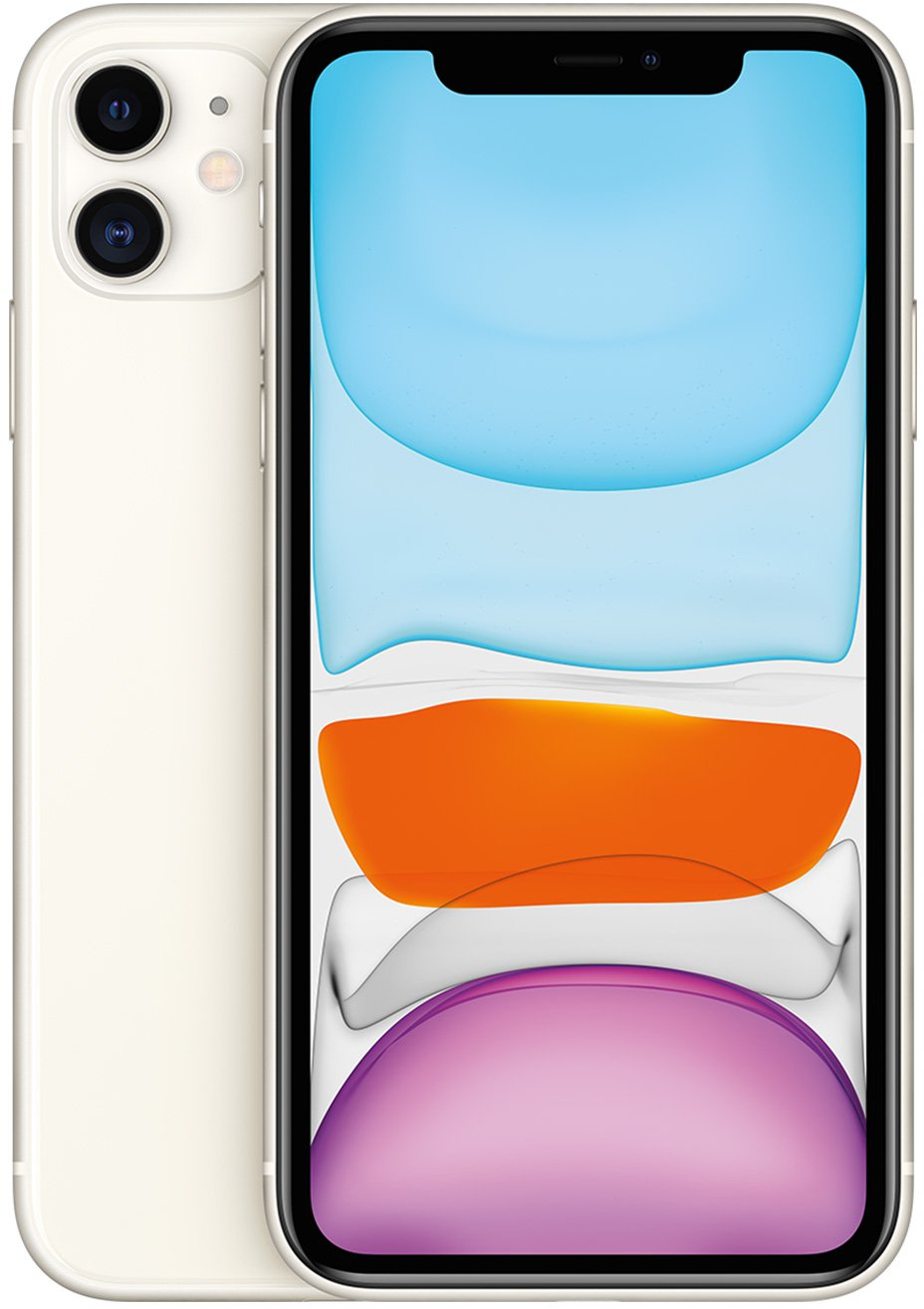 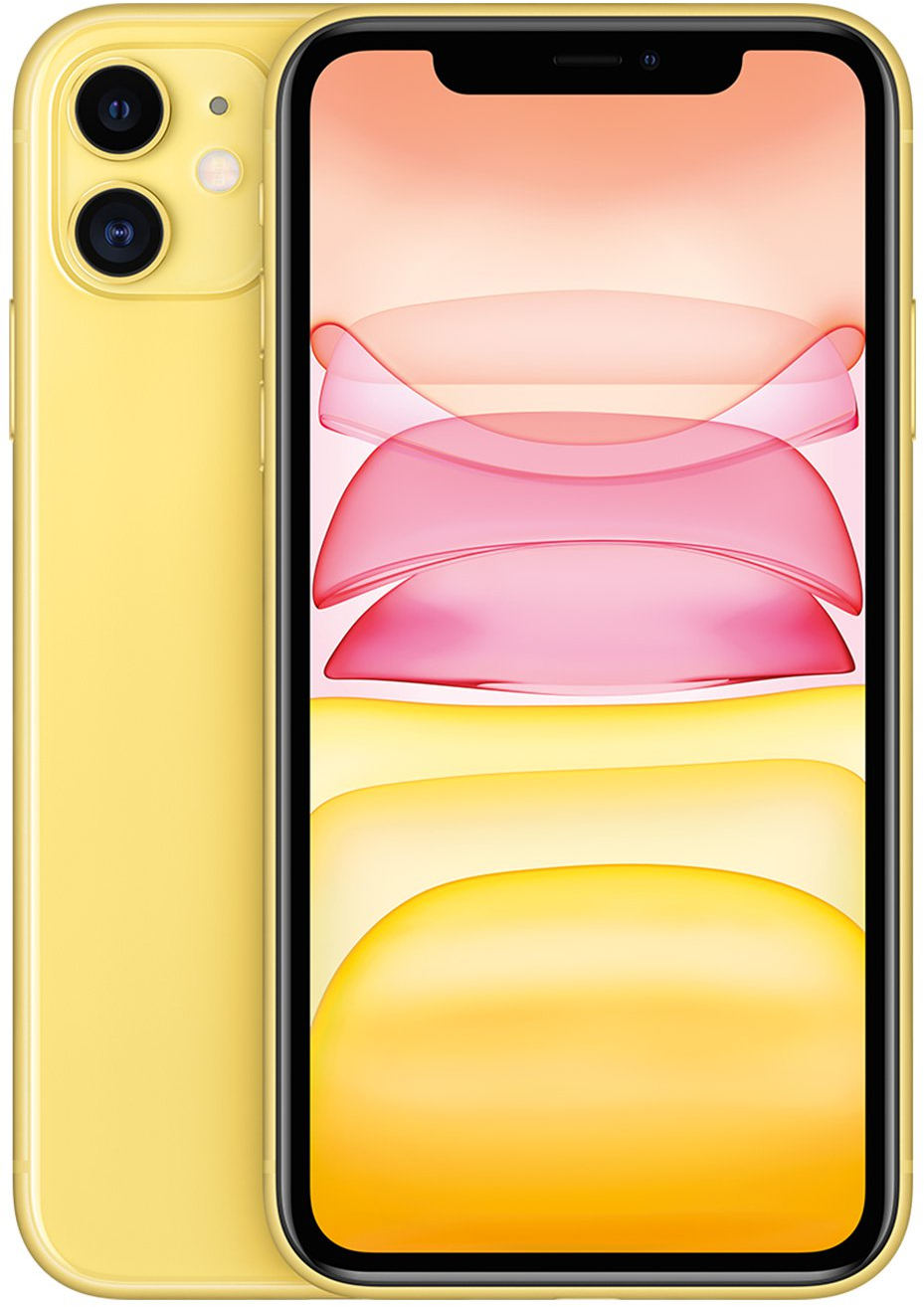 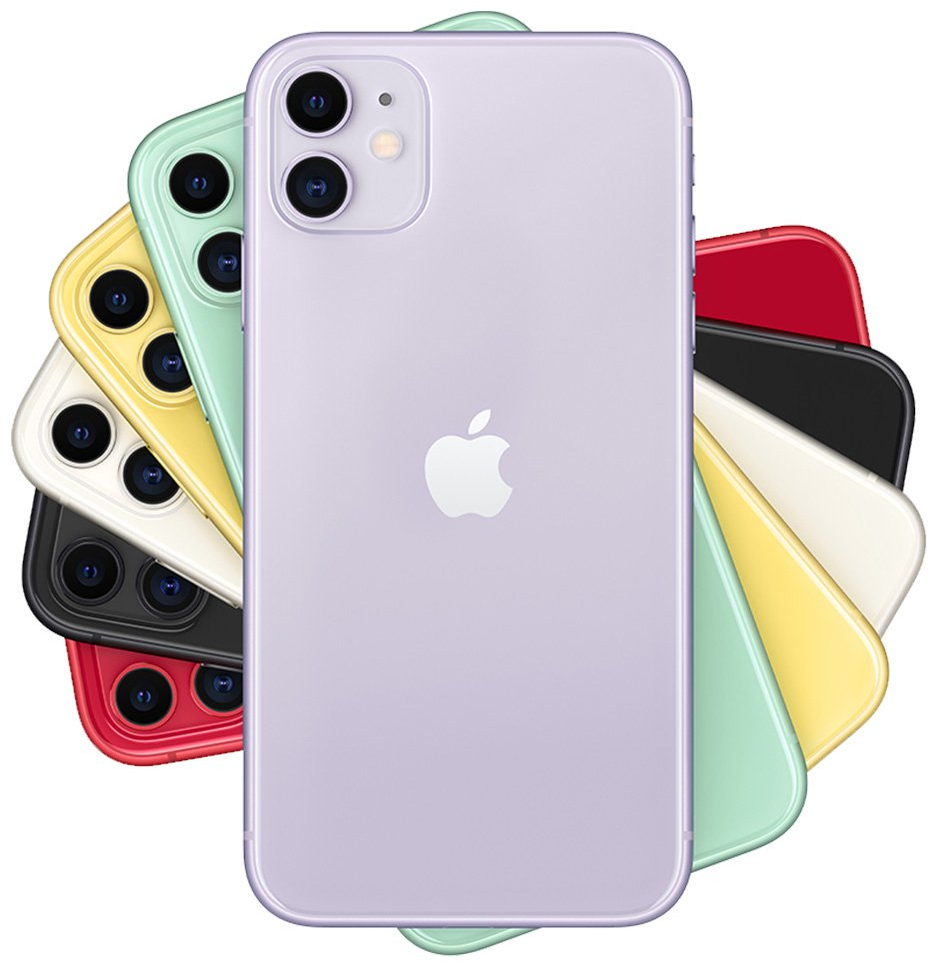 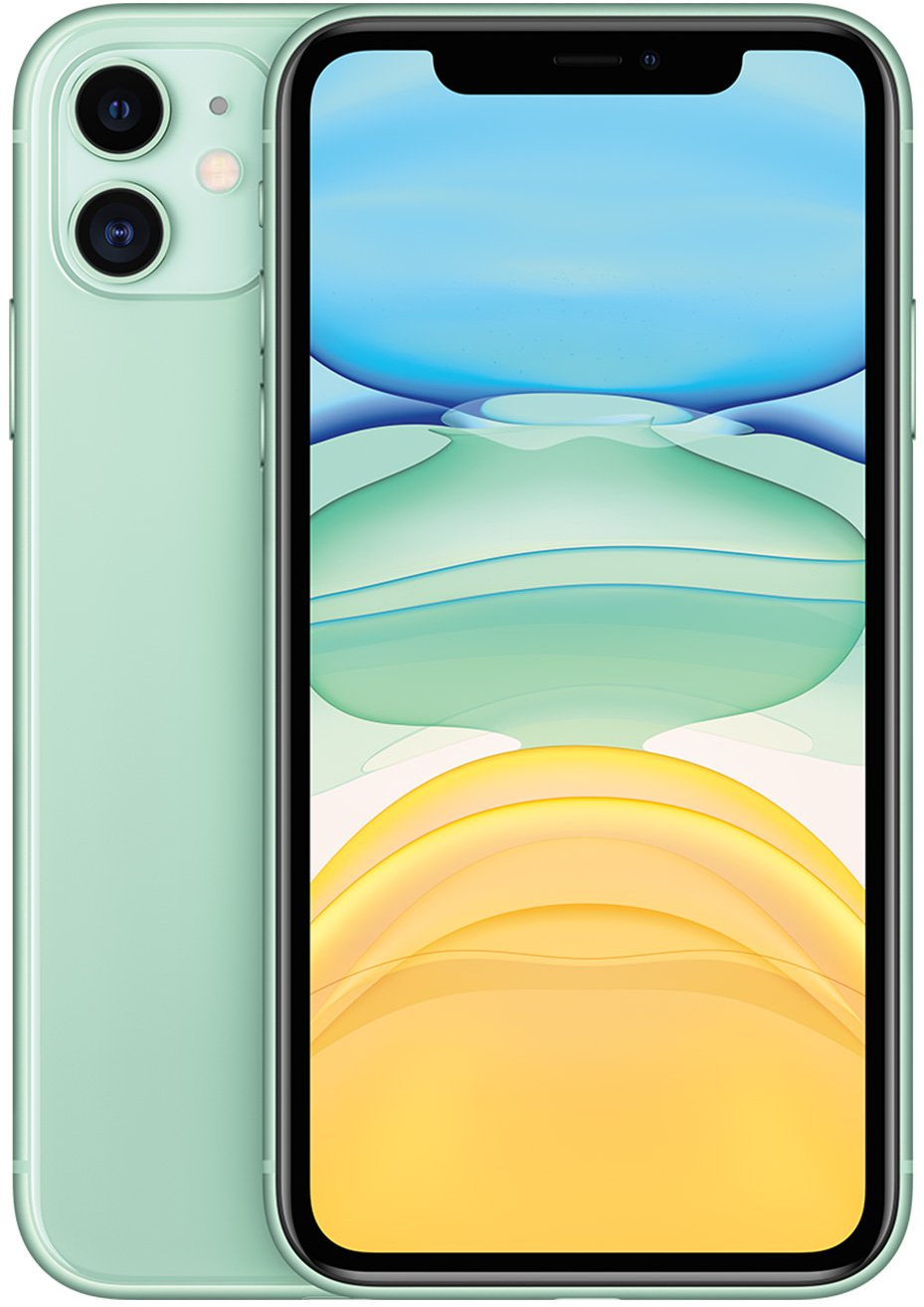 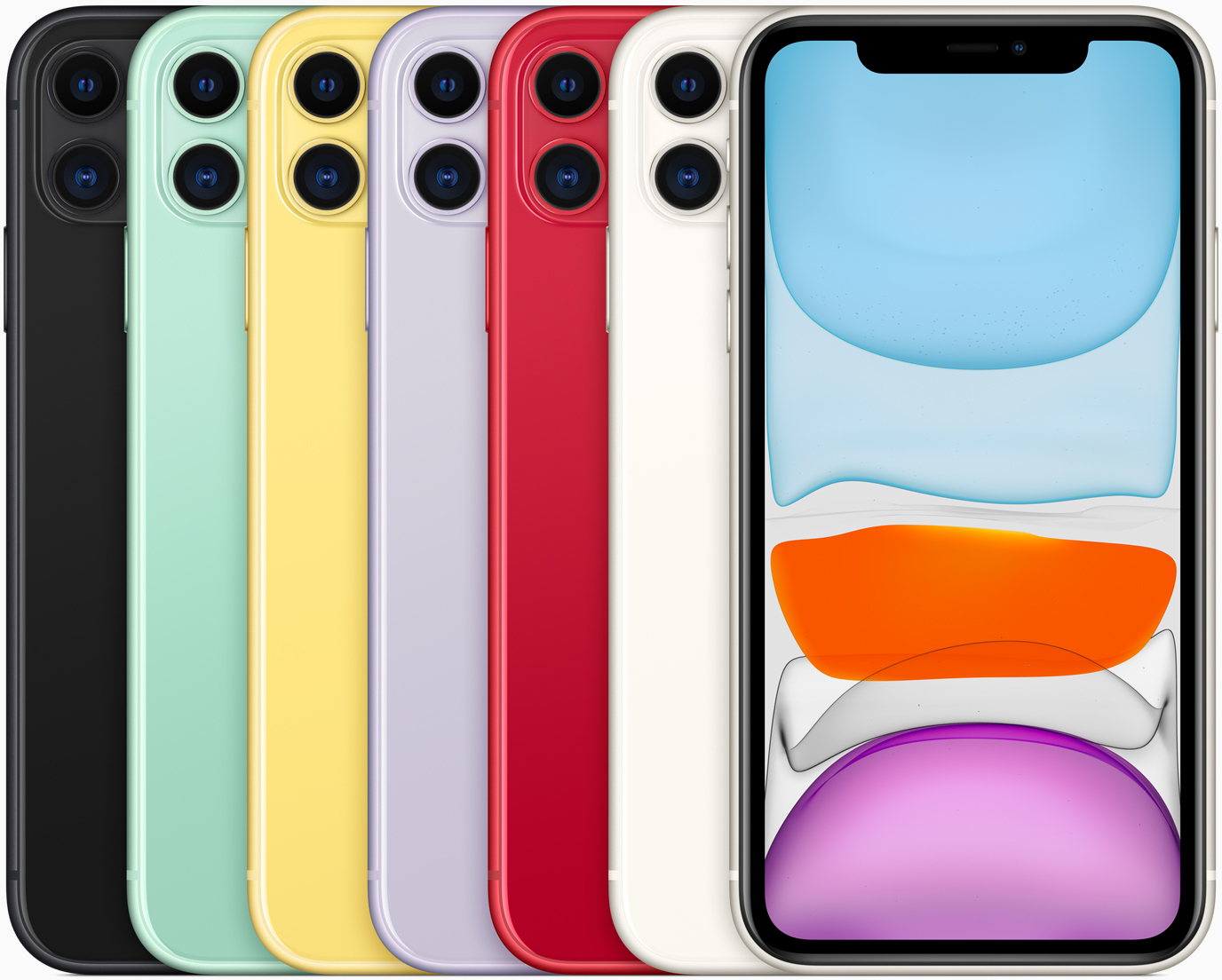 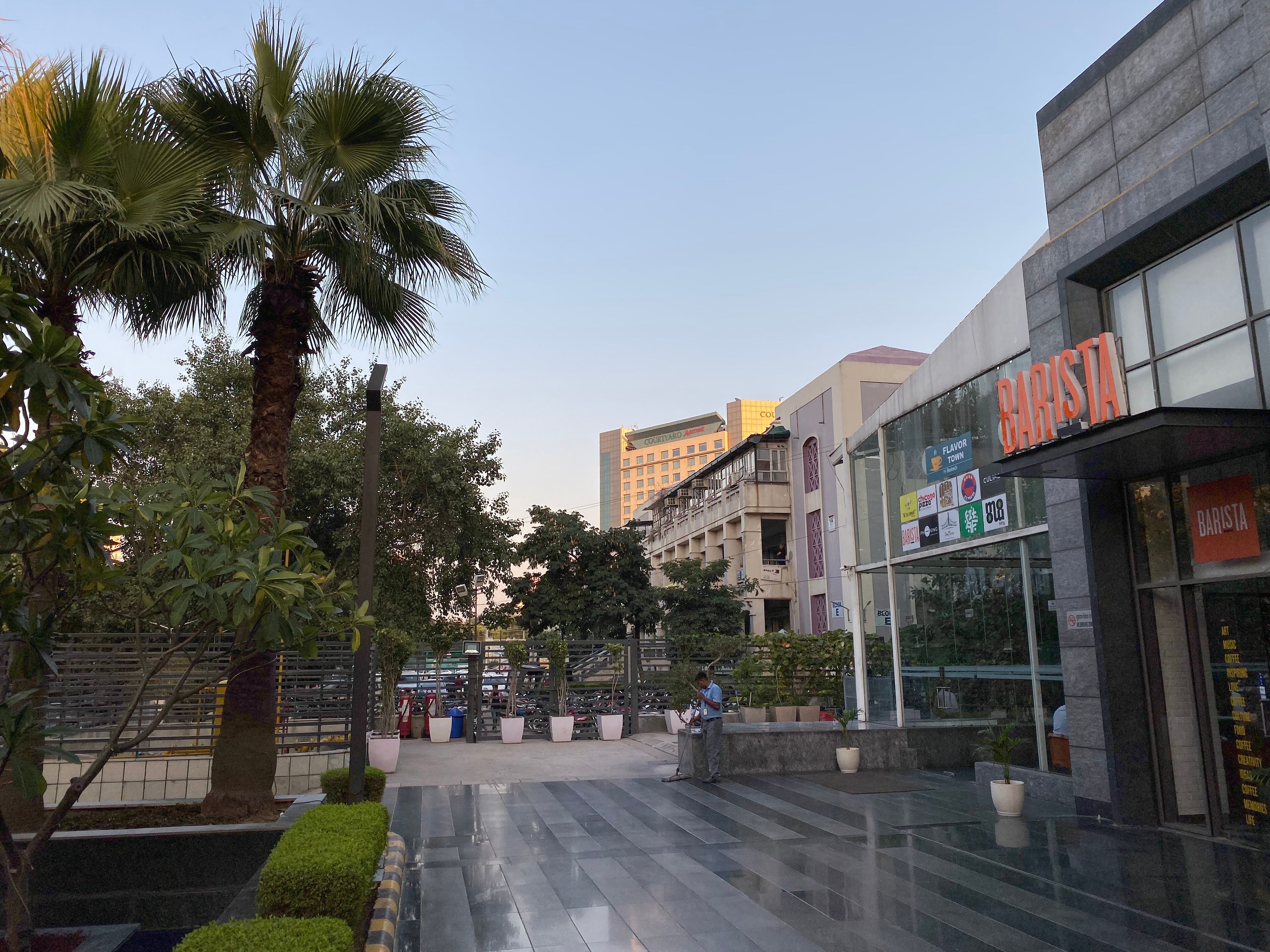 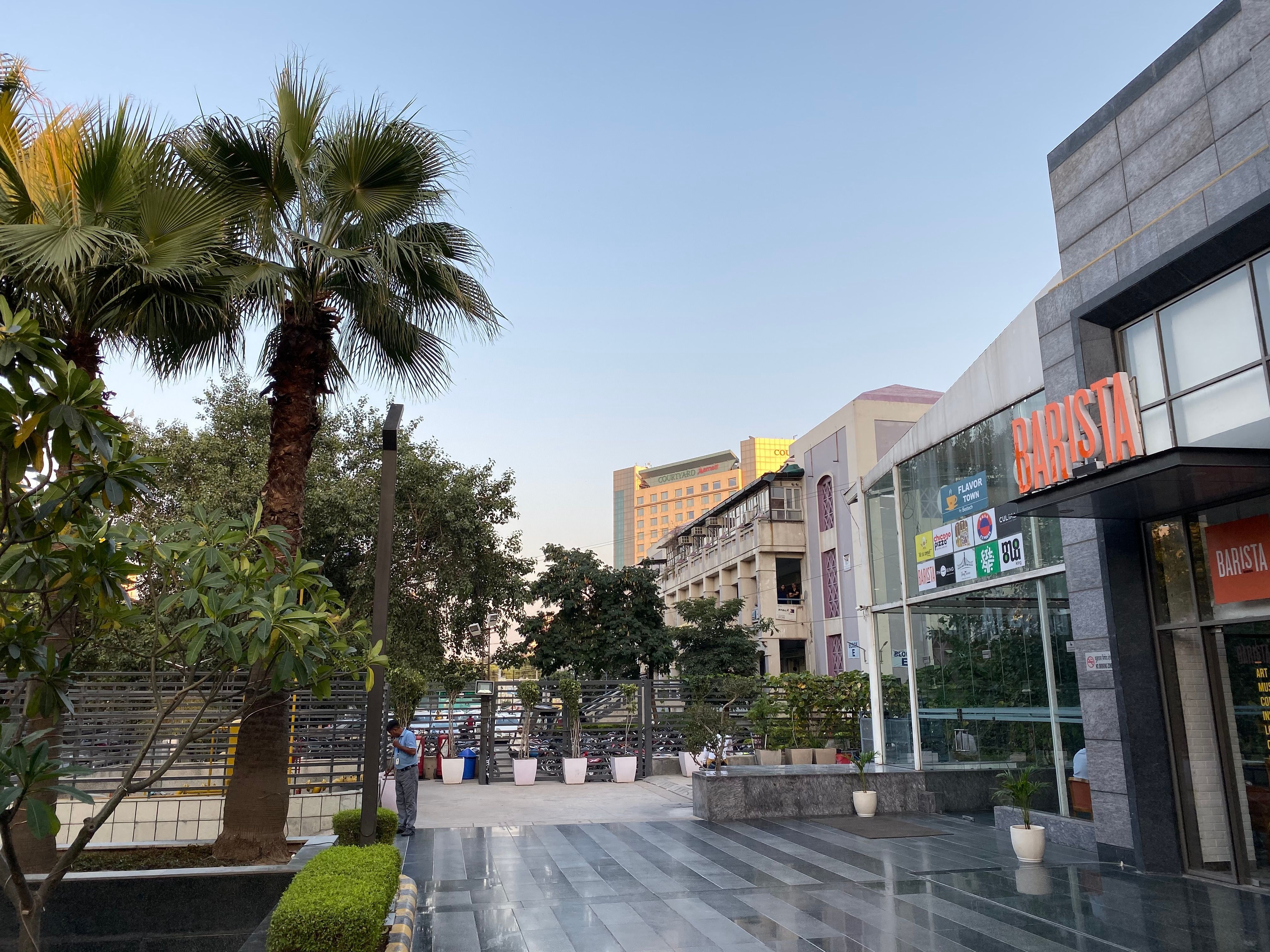 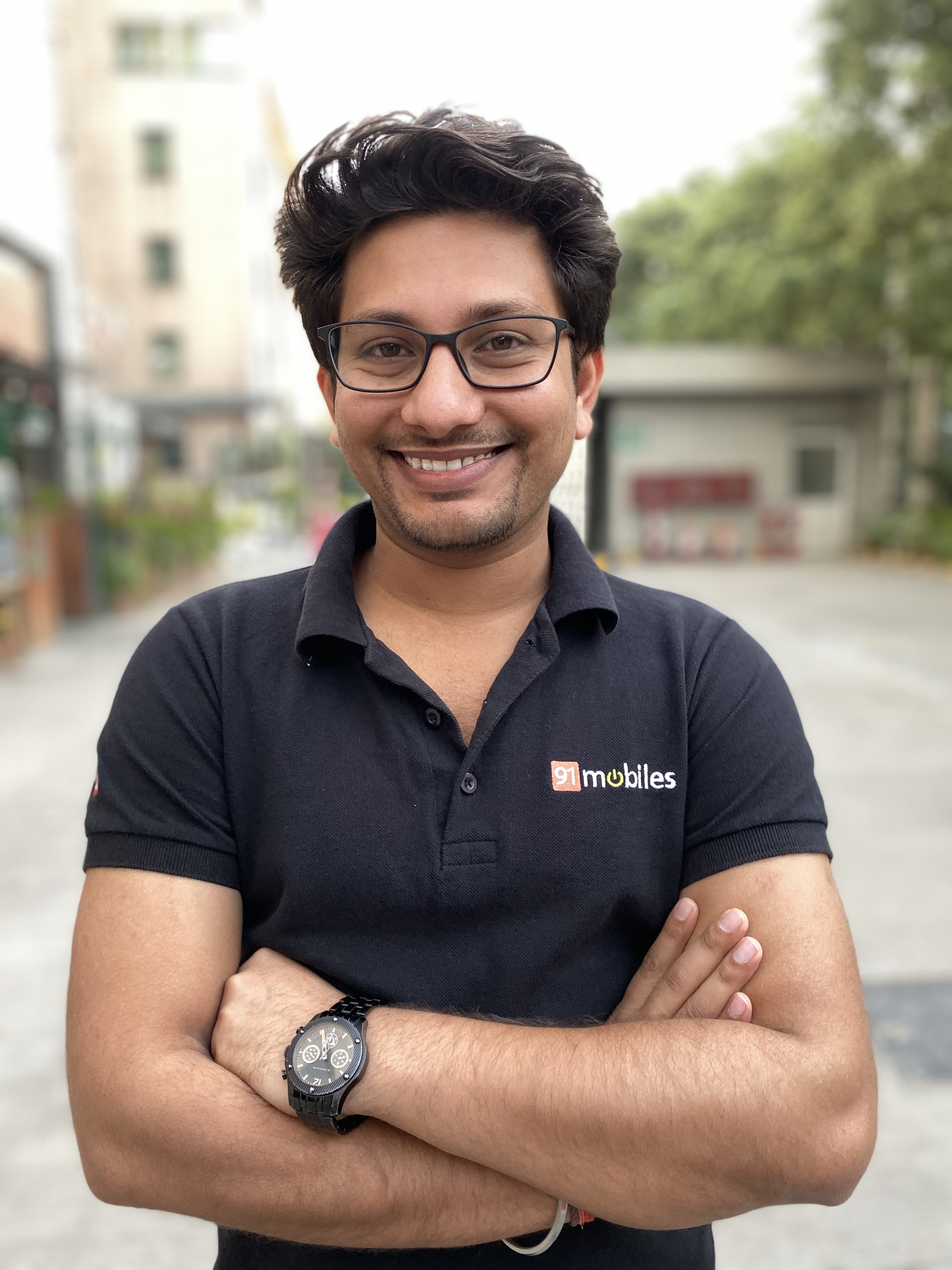 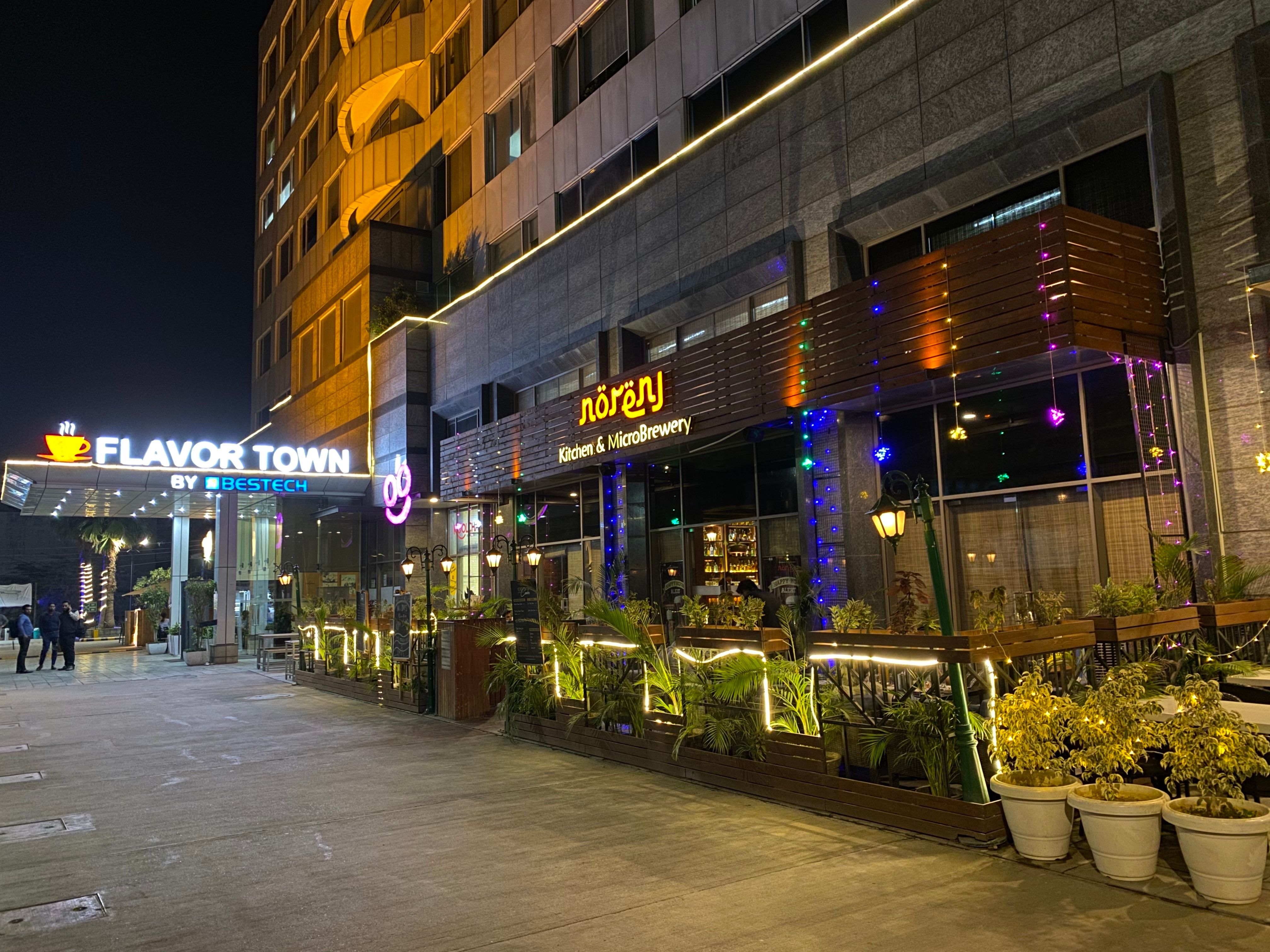 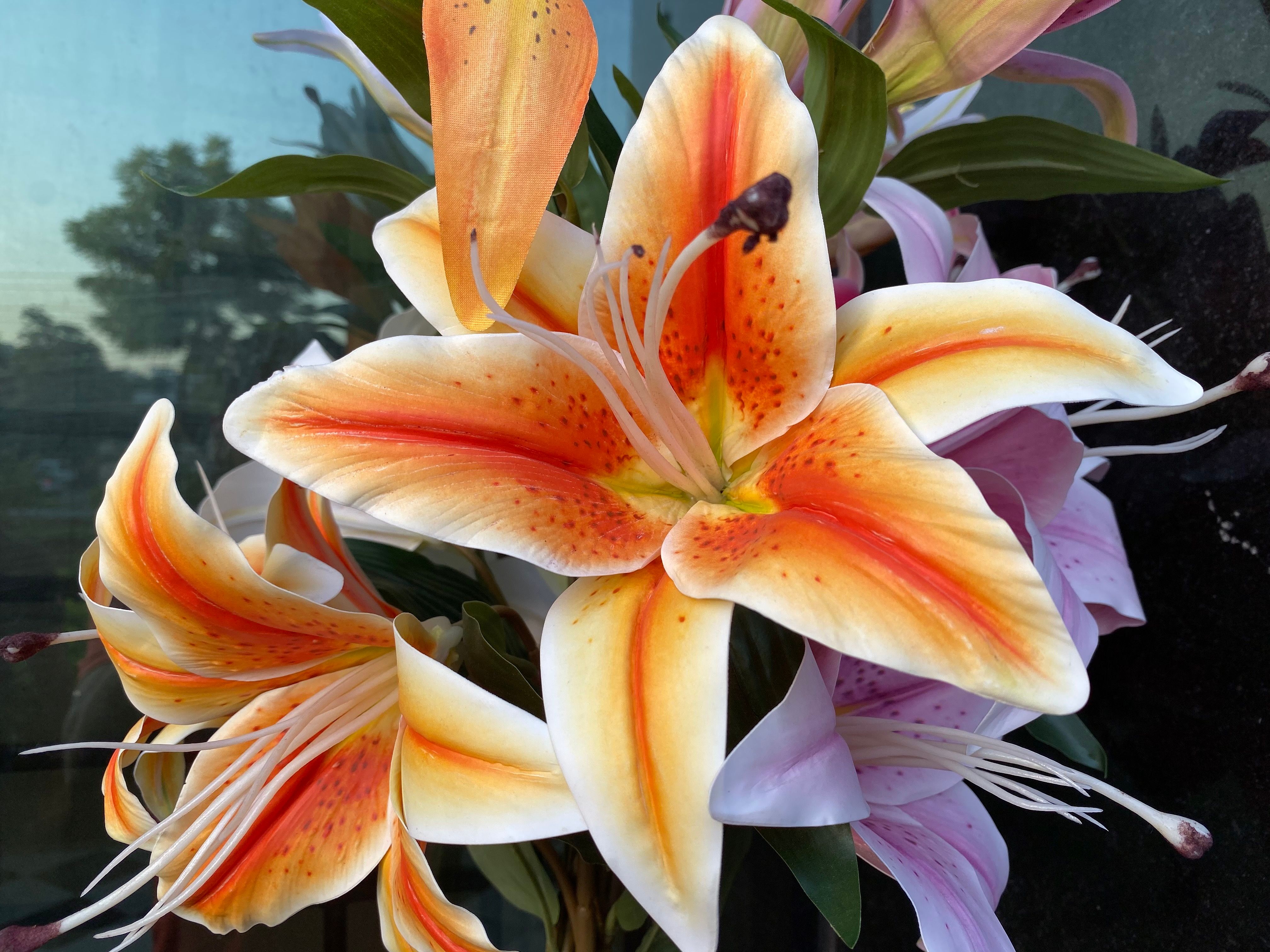 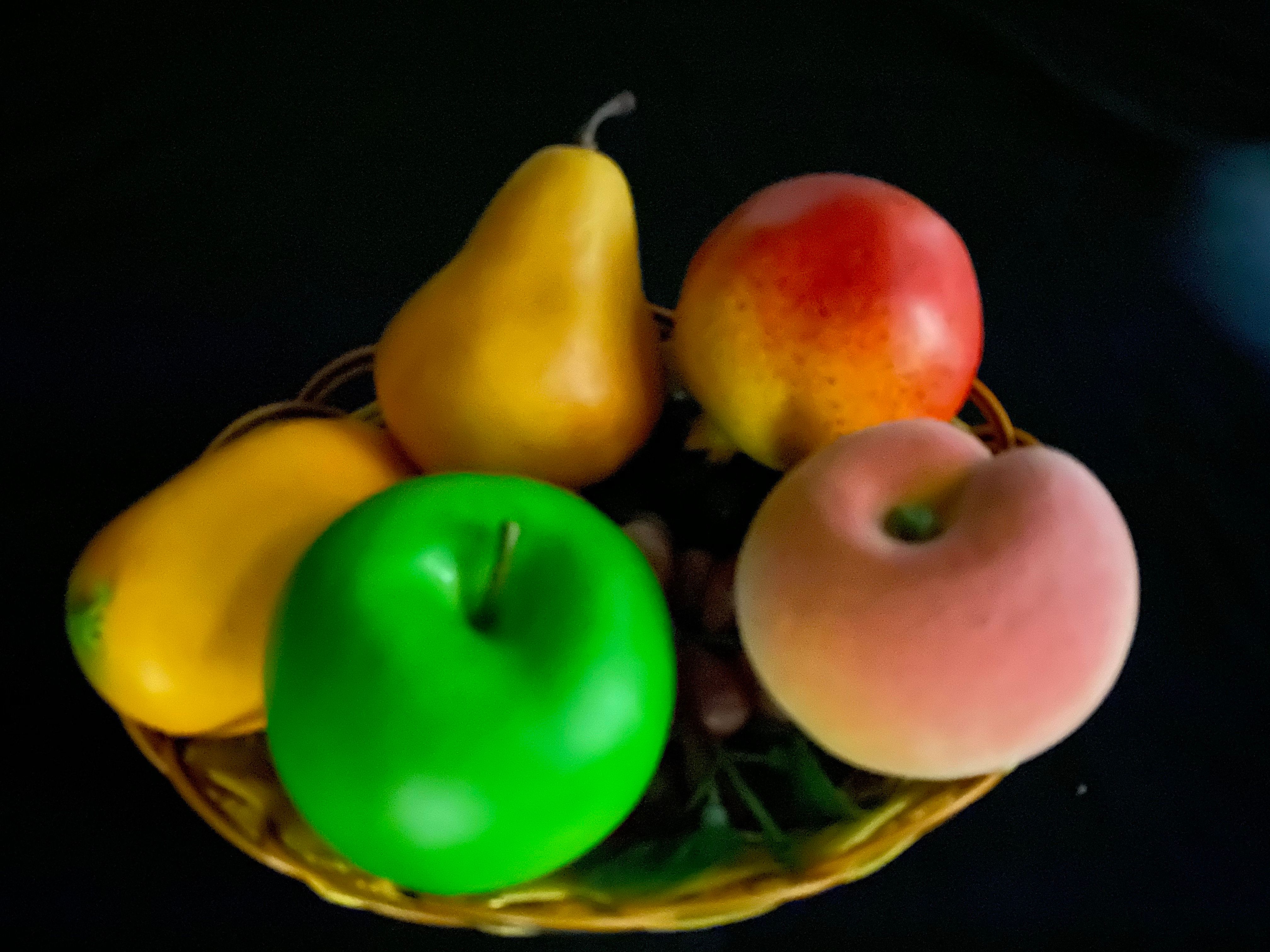 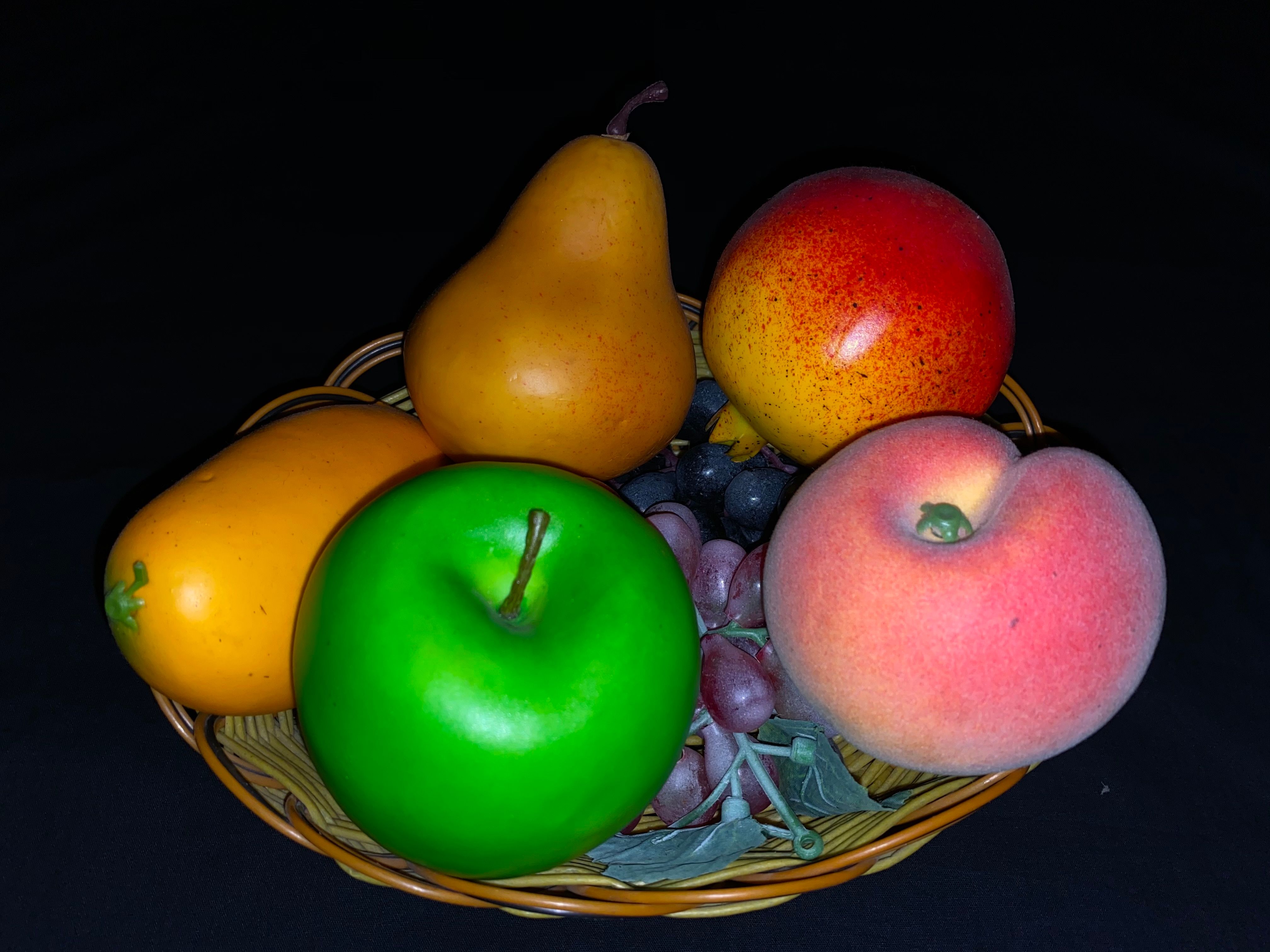 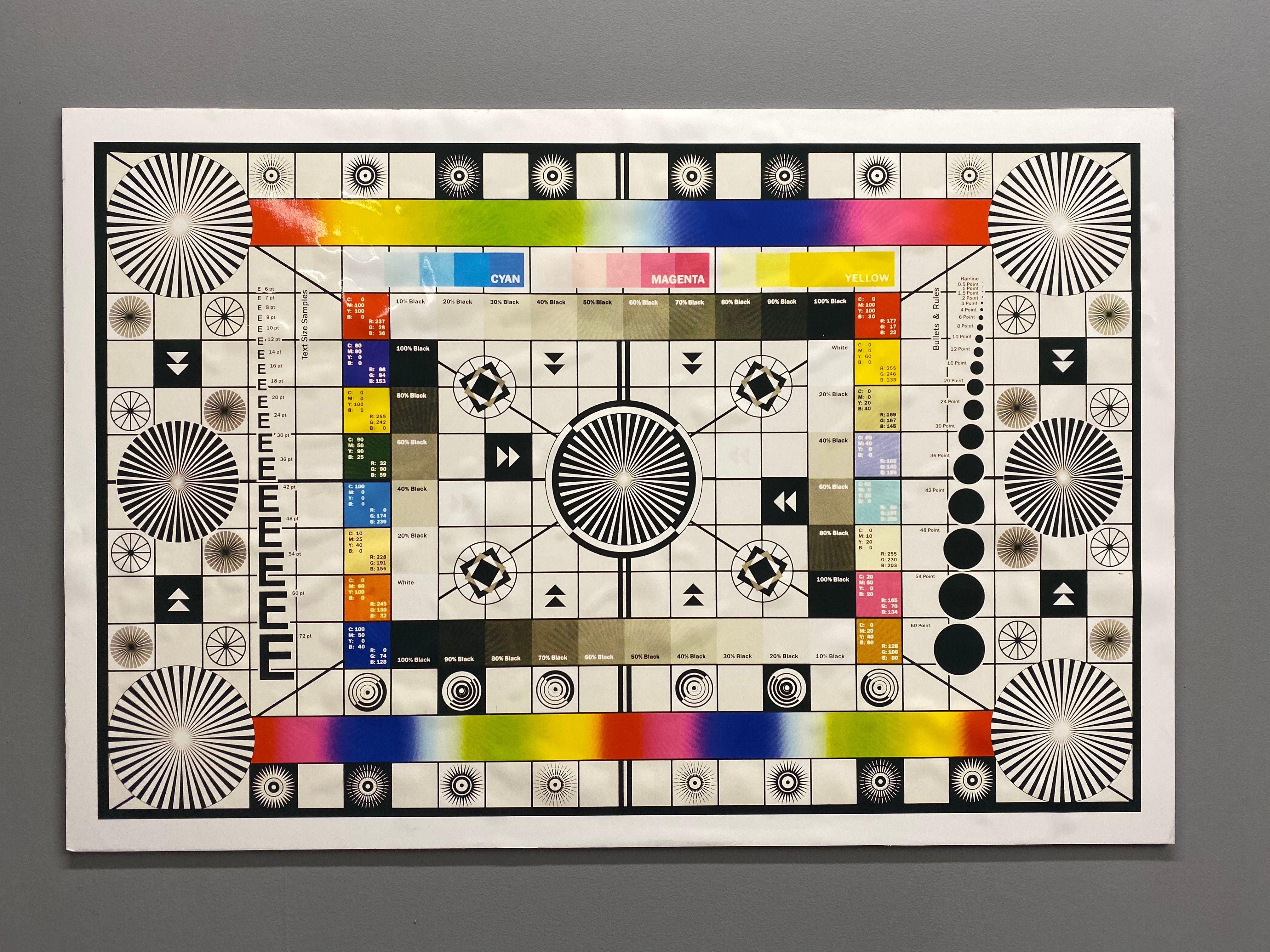 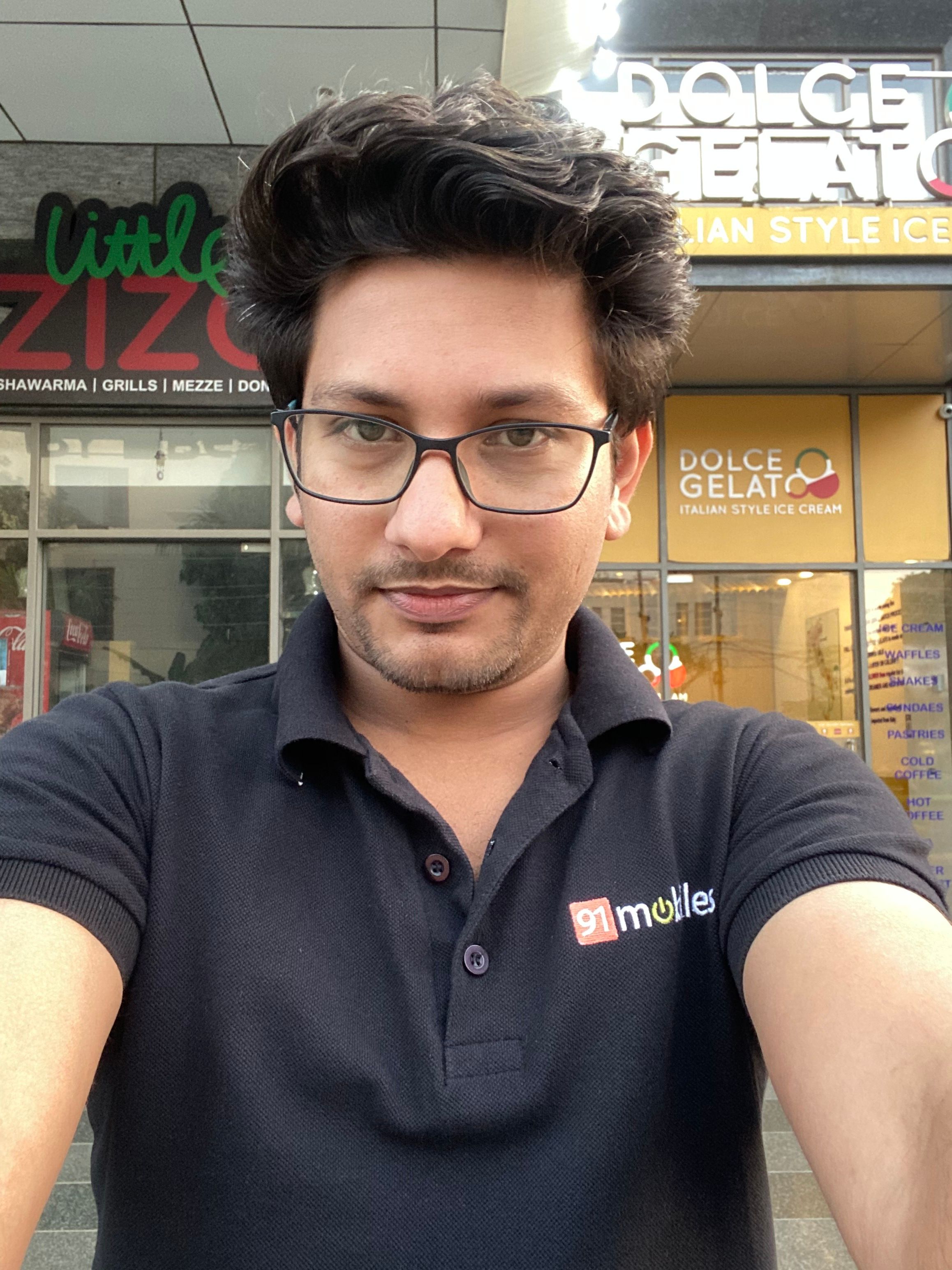 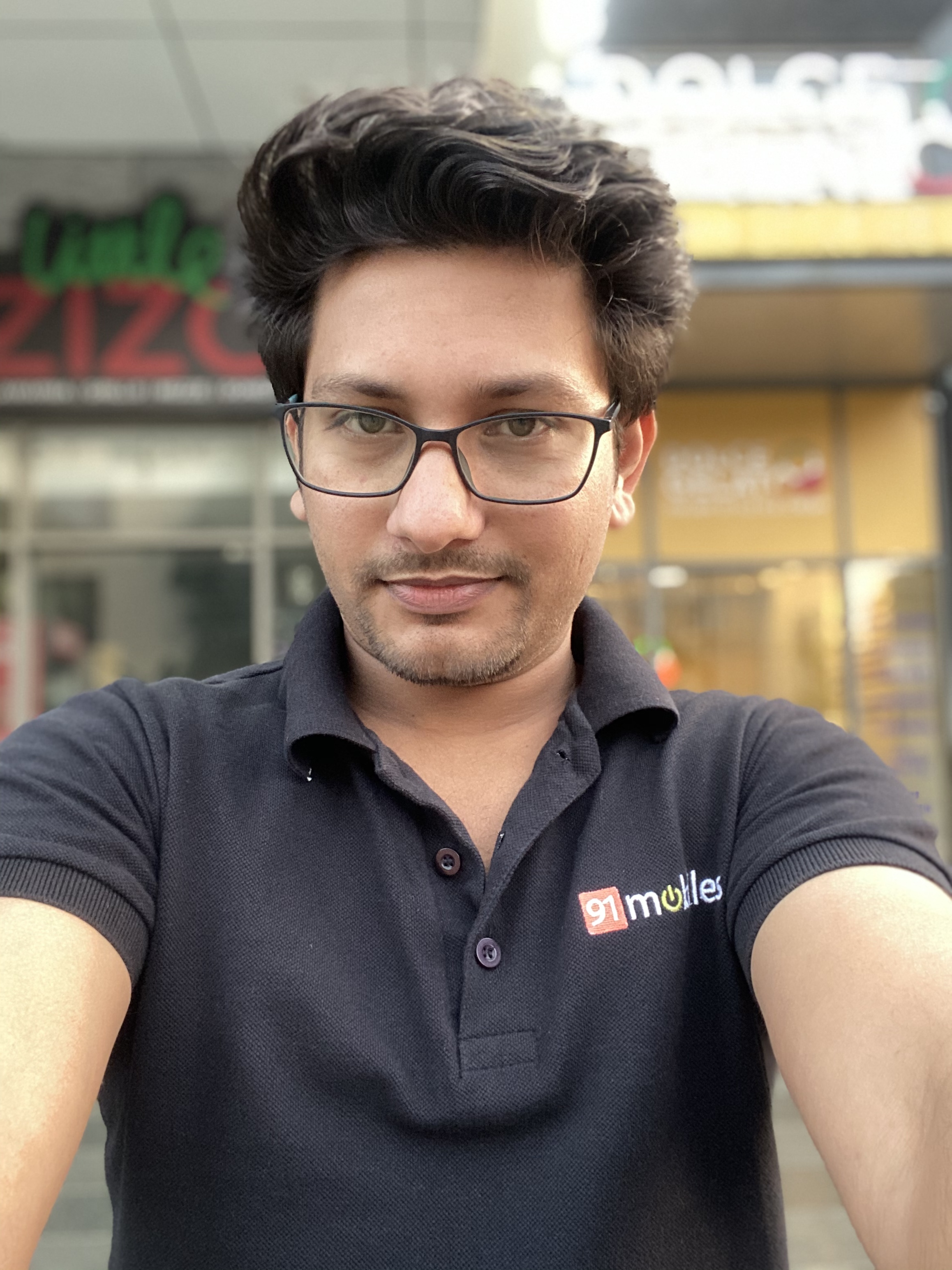 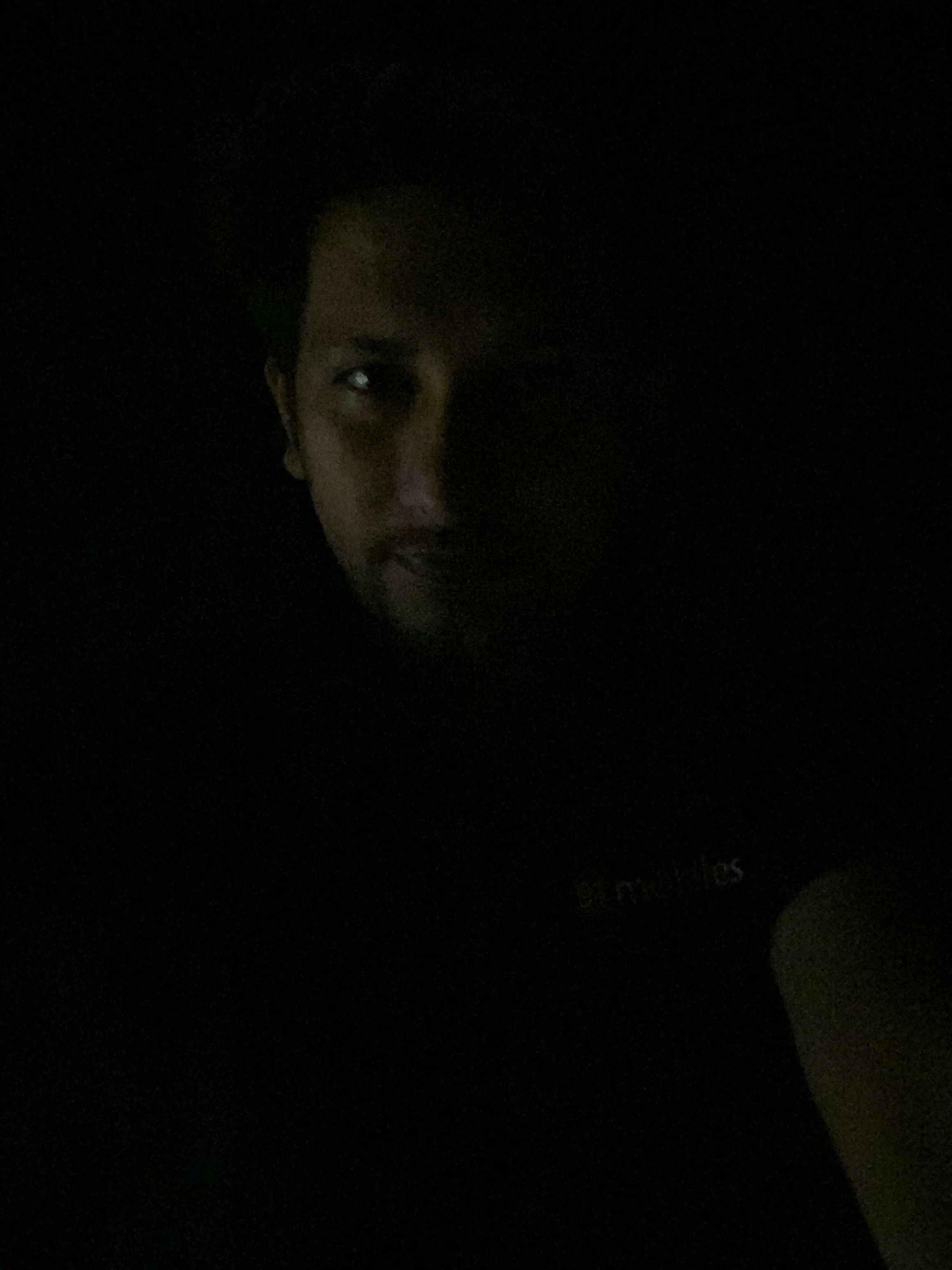 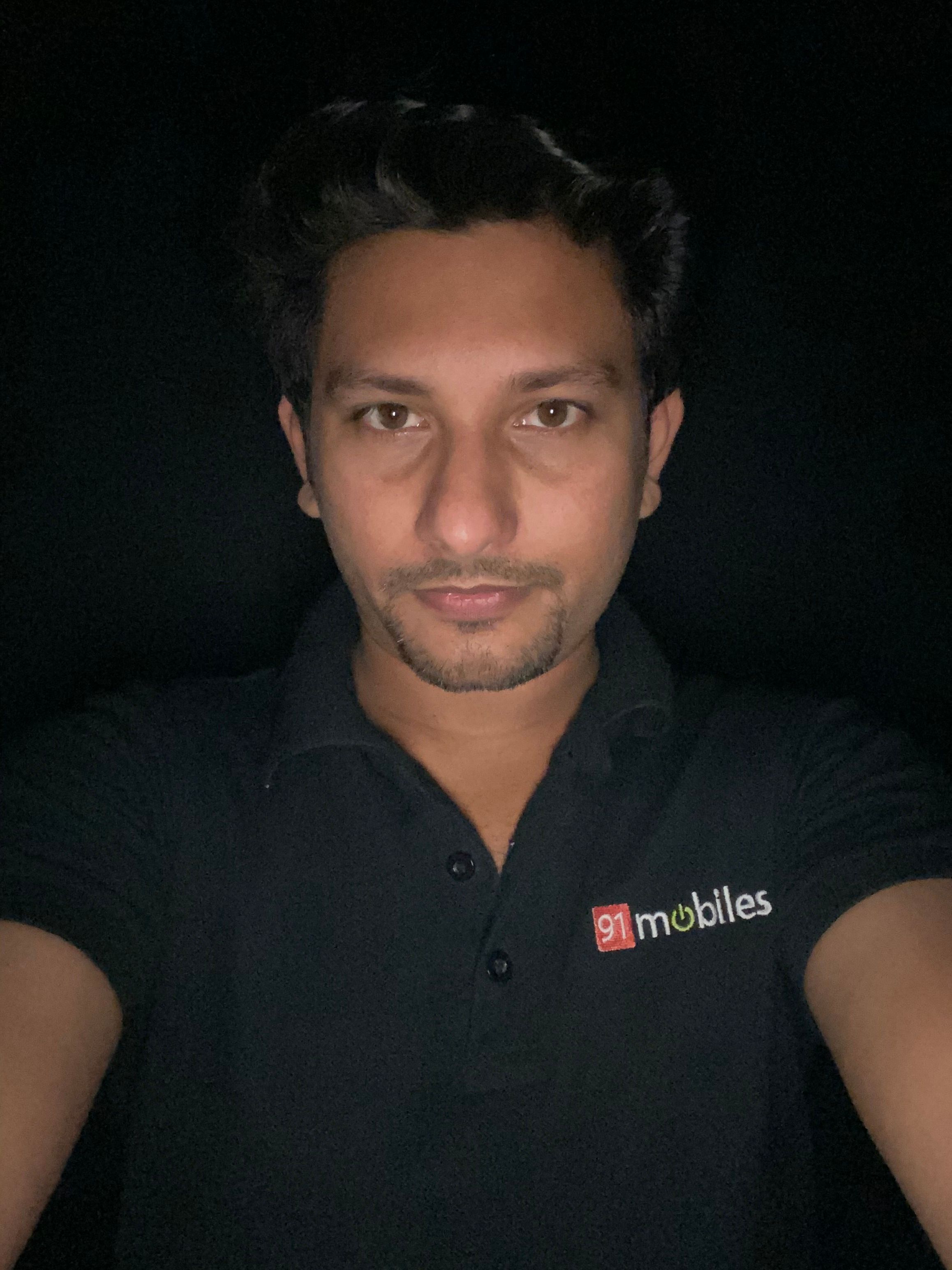