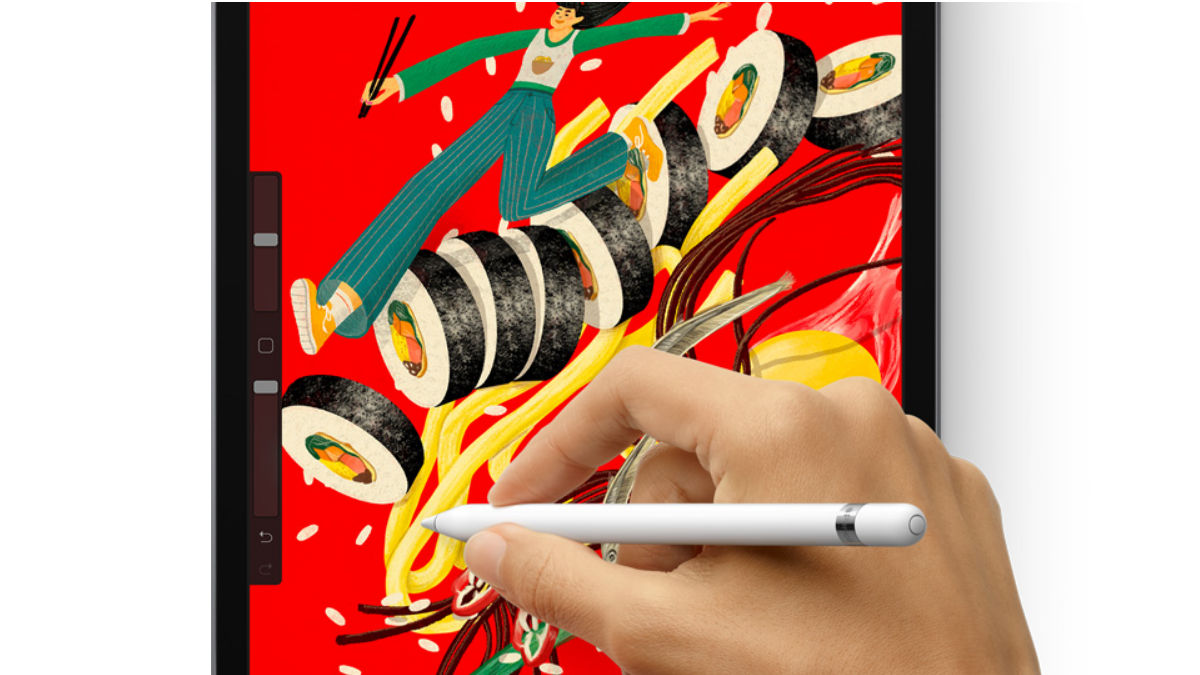 Tech giant Apple recently launched its most-anticipated iPhone 14 series globally, and a new rumour suggests that the US-based technology company was planning to unveil a cheaper Apple Pencil along with the iPhone 14 series. But it was probably scrapped at the last minute despite the fact that it had already started mass production.

All of the Apple Pencils made available thus far are exclusively iPad-compatible. However, the sketchy rumour via a tweet by Duan Rui stated that this scrapped Apple Pencil was also compatible with iPhones.

At the Apple Event in September, Apple was originally going to release a new Apple Pencil code-named Maker, priced at about $49, with no pressure sensing and no battery needed, using a chip to power the stylus from the screen, similar to the Samsung S- Pen.（1/2）

As per the tweet, the scrapped Apple Pencil was codenamed “Marker” and was set for launch alongside iPhone 14 in September. The Apple Pencil was likely to be priced around $49 (approximately Rs 4,000). It would not have as many features as the present Apple Pencils, and since it would be powered by a chip from the device’s screen, it would not even need a battery. It was assumed that this new Apple Pencil would also work with the iPad because it was mentioned in the tweet that it was compatible with the iPhone.

However, the data originates from a very unreliable source. So, caution is important when interpreting information about the discarded Apple Pencil.