91mobiles.com
Home News iQOO 3 AnTuTu score suggests this could be the most powerful Android... 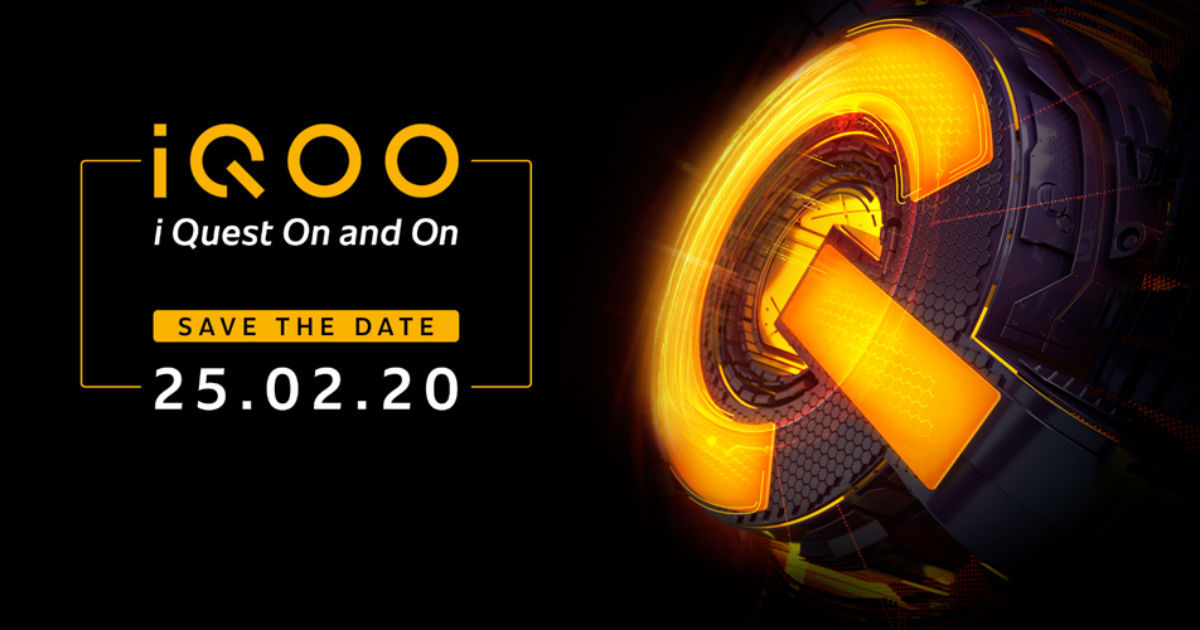 “iQOO 3 will be India’s first Snapdragon 865 and 5G smartphone, and it is set to launch on February 25th”

Vivo iQoo 3 is set to launch in India on February 25th, the same day as its debut in China. It will also mark the entry of iQOO in India, and the brand is looking to go big. iQOO 3 is set to become India’s first Snapdragon 865 and 5G support. It is expected to be a fast and powerful phone, and this is now being backed by an AnTuTu score that has been circulated on the internet. The iQOO 3 with model number V1955A has seemingly registered the highest ever score by a smartphone on the AnTuTu benchmark browser. According to reports, the phone has scored a staggering 597,583 points on AnTuTu, making it the highest ever score to be registered on AnTuTu till date. 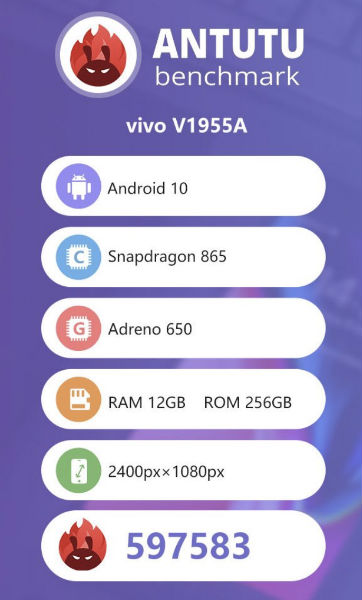 While flagship smartphones have been known to have breached the 500,000 mark on AnTuTu, the advent of the Qualcomm Snapdragon 865 chipset likely means that such scores would become more regular on the browser. The benchmark listing also reiterates key iQOO 3 specifications that we have come to know already, including 12GB RAM, 256GB internal storage and FHD+ (2400×1080) resolution.

The iQOO 3 is set to be launched in China and India at the same time, on February 25th. Alongside the Snapdragon 865 chipset, it is expected to run on 12GB of RAM, as well as up to 128GB or 256GB of native storage. The display is expected to be 6.44 inches in size, with an AMOLED panel, full HD+ resolution and 20:9 aspect ratio. In terms of cameras, the iQOO 3 appears to house quad rear cameras, with speculations suggesting that it is expected to come with a 48-megapixel primary sensor. Other speculations include 4,410mAh battery, 55W fast charging, and a punch hole design with 16-megapixel camera.

iQOO is likely to be rivalled by Realme in terms of launching 5G phones in India. Samsung introduced its Galaxy S20 lineup in India earlier today, but brought only the 4G variants of these smartphones in India. Samsung also missed the chance to become the first to introduce India’s first Snapdragon 865 powered smartphone, the onus of which is now coming to iQOO. The latter is becoming the latest brand owned by BBK Electronics to enter India, after OPPO, Vivo, OnePlus and Realme. 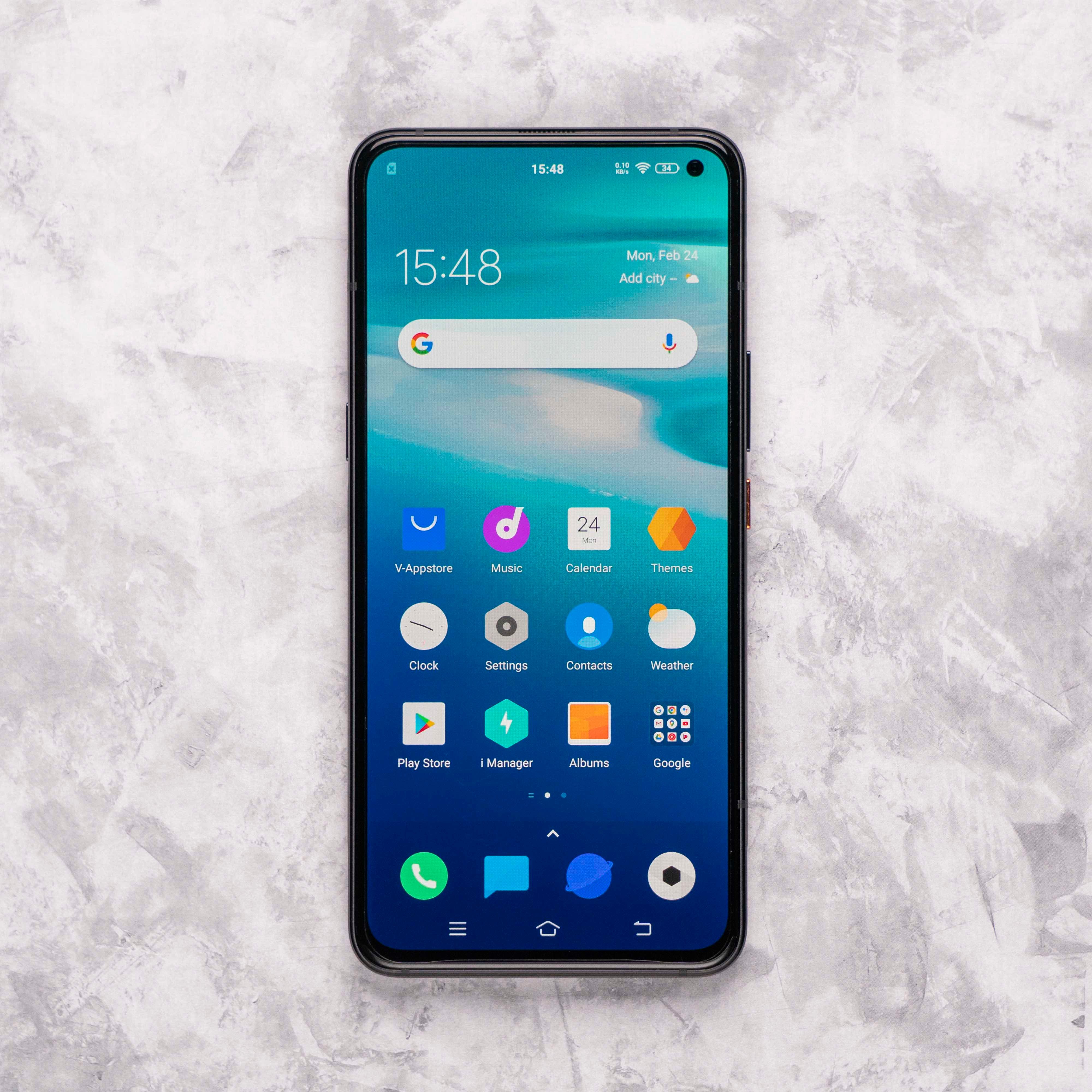 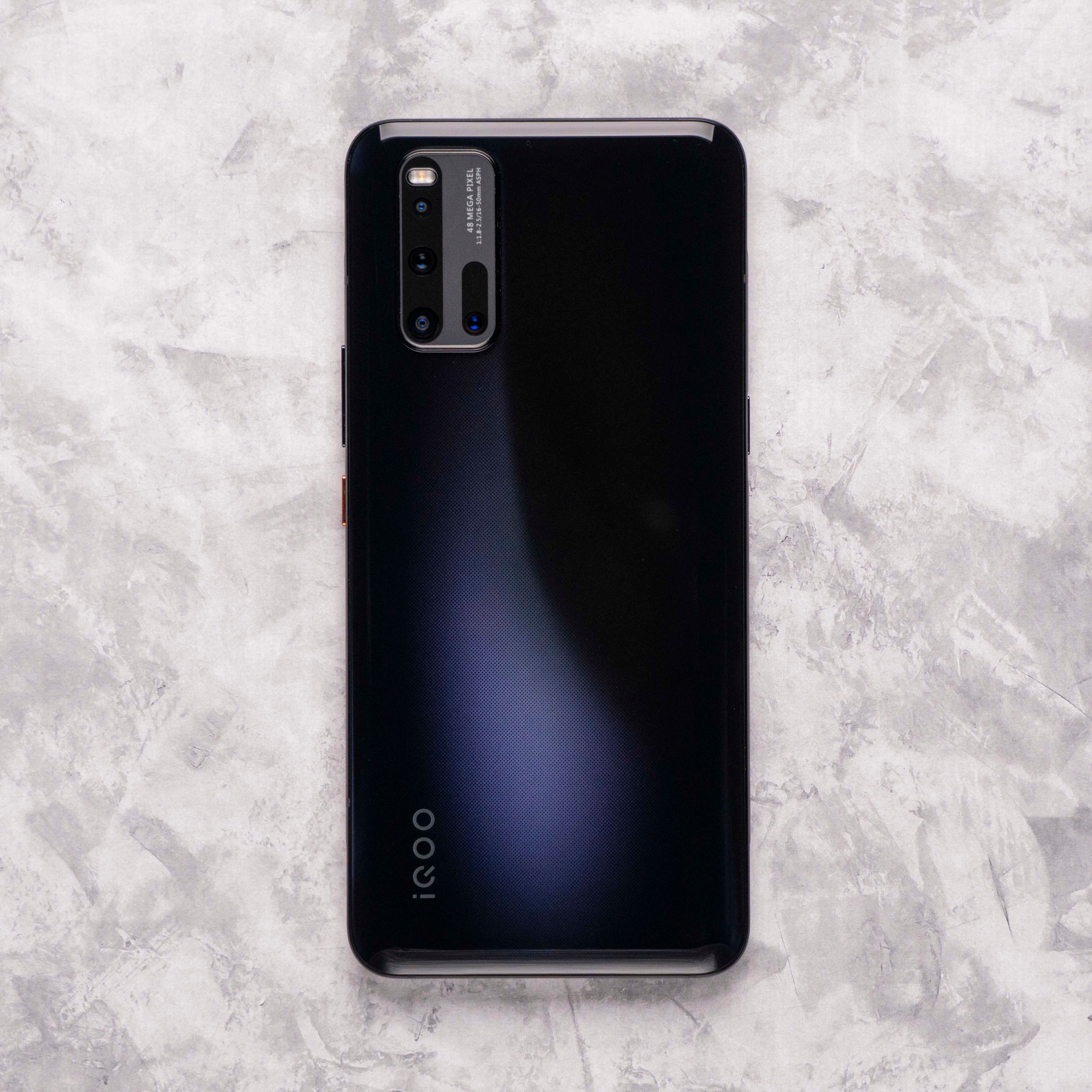 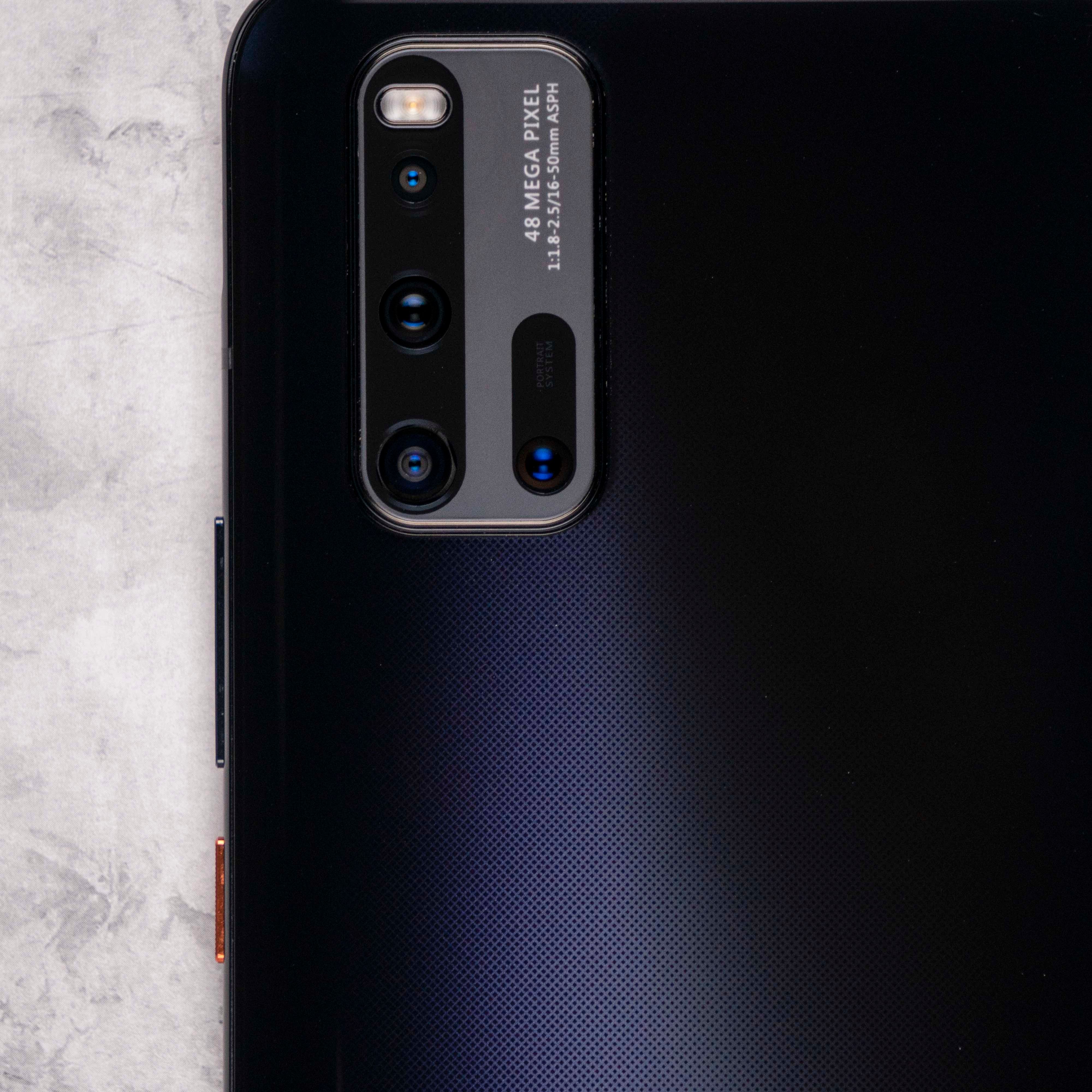 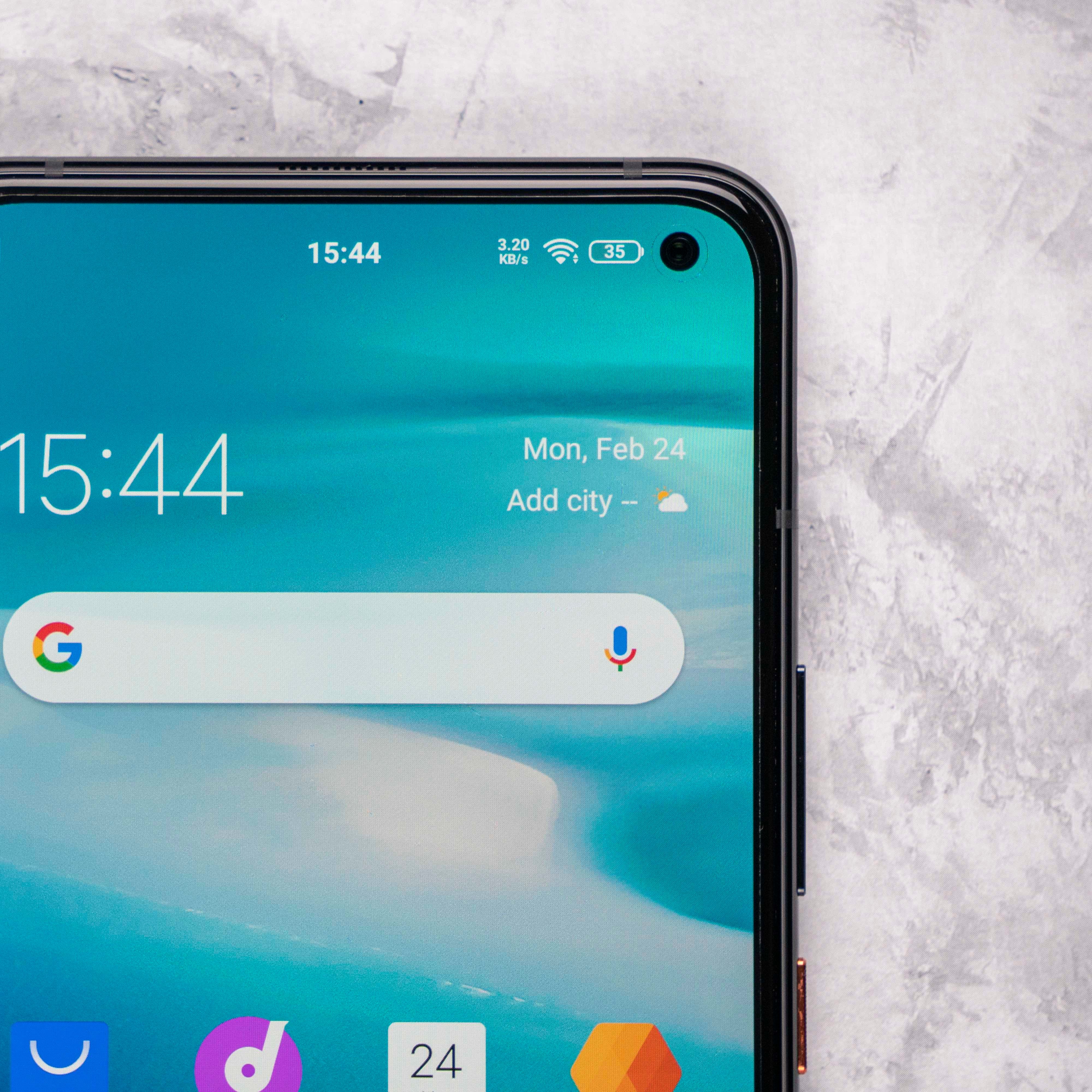 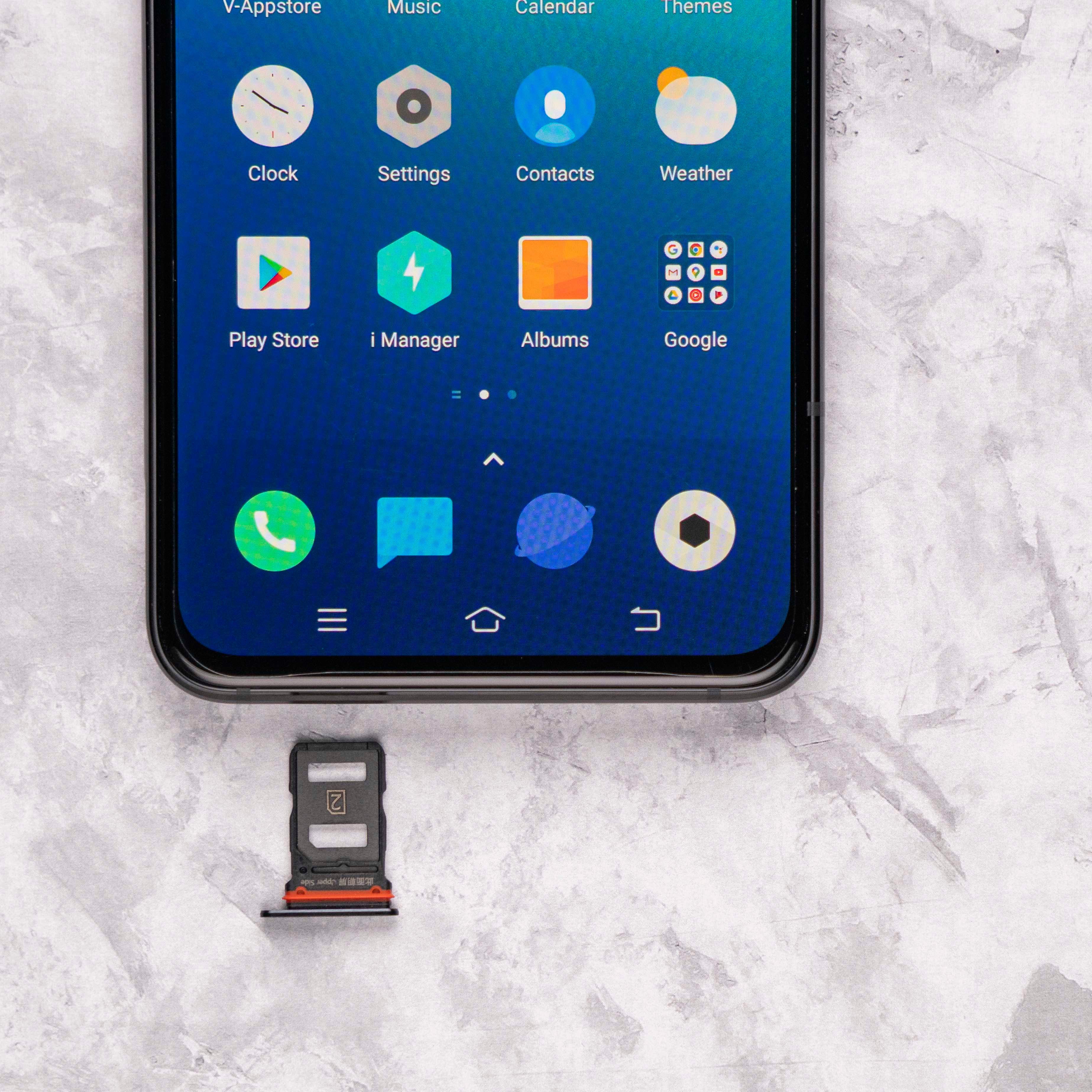 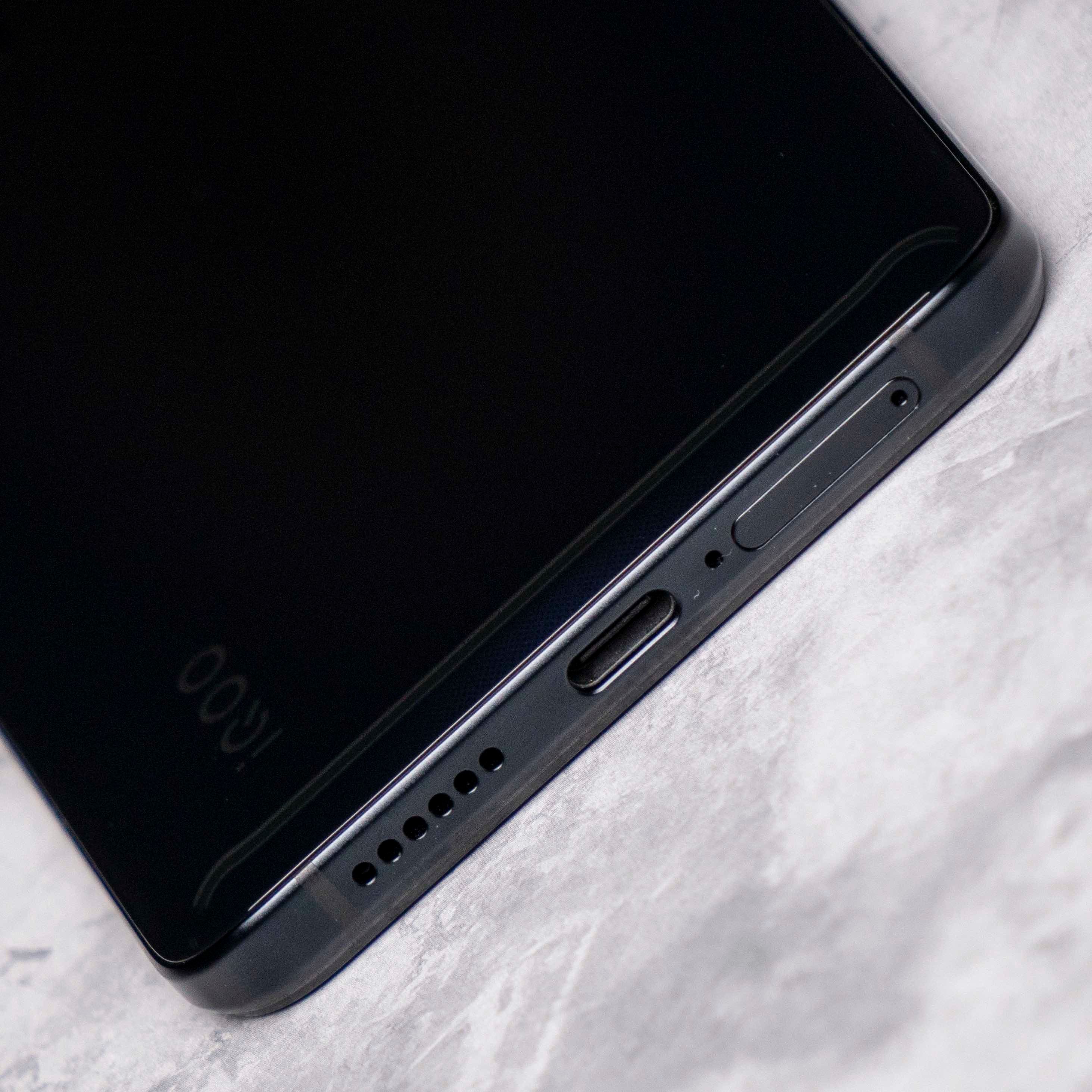 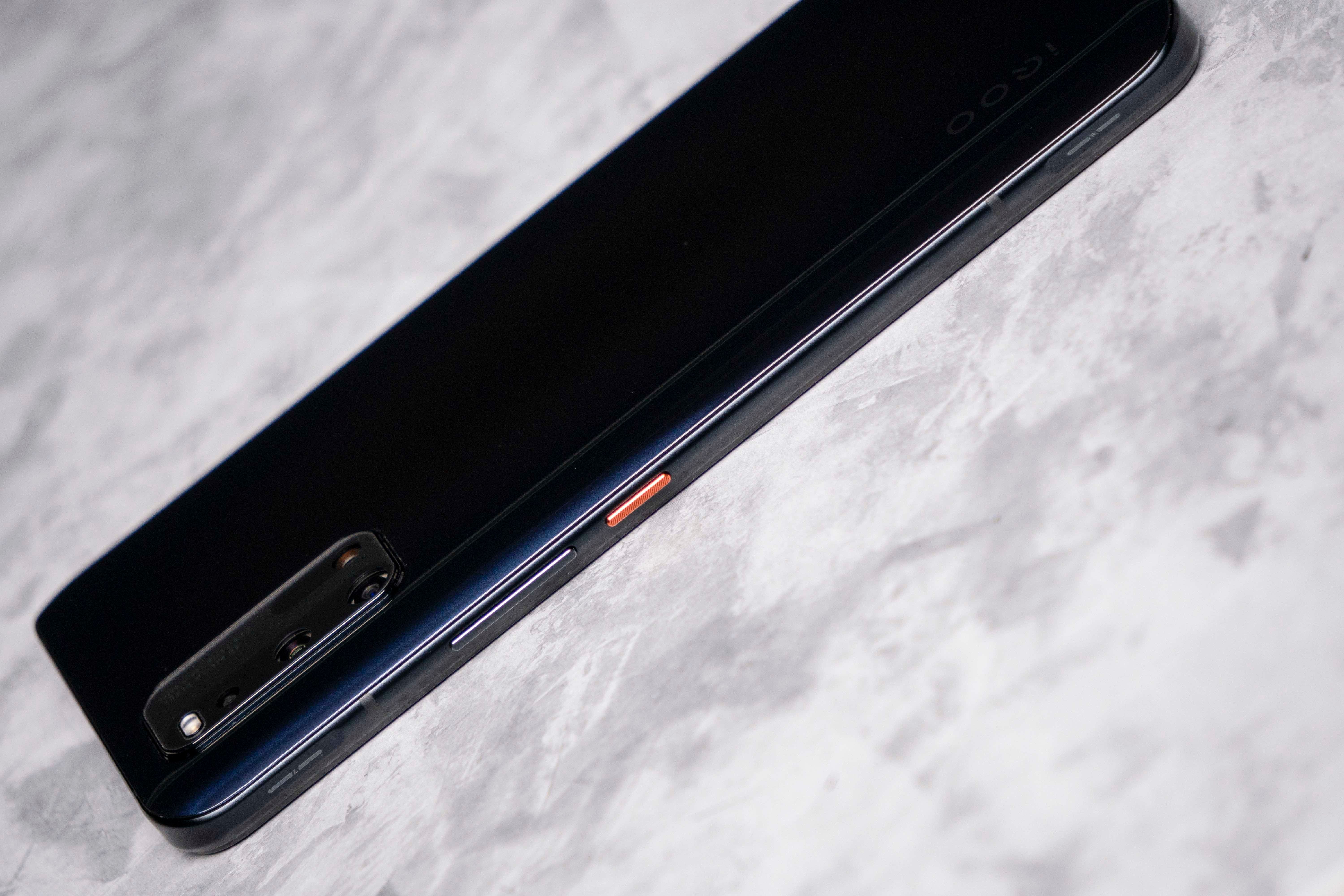 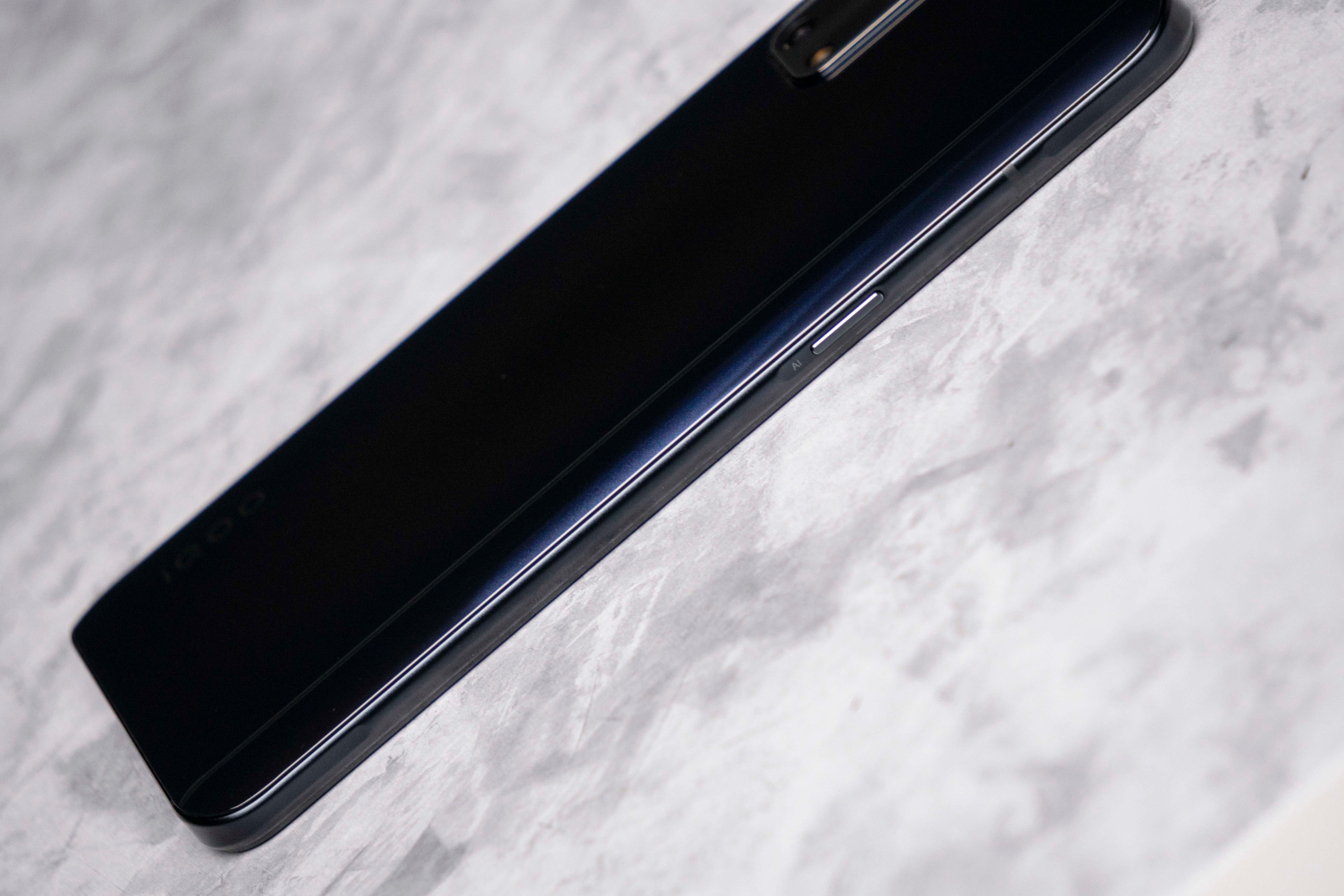 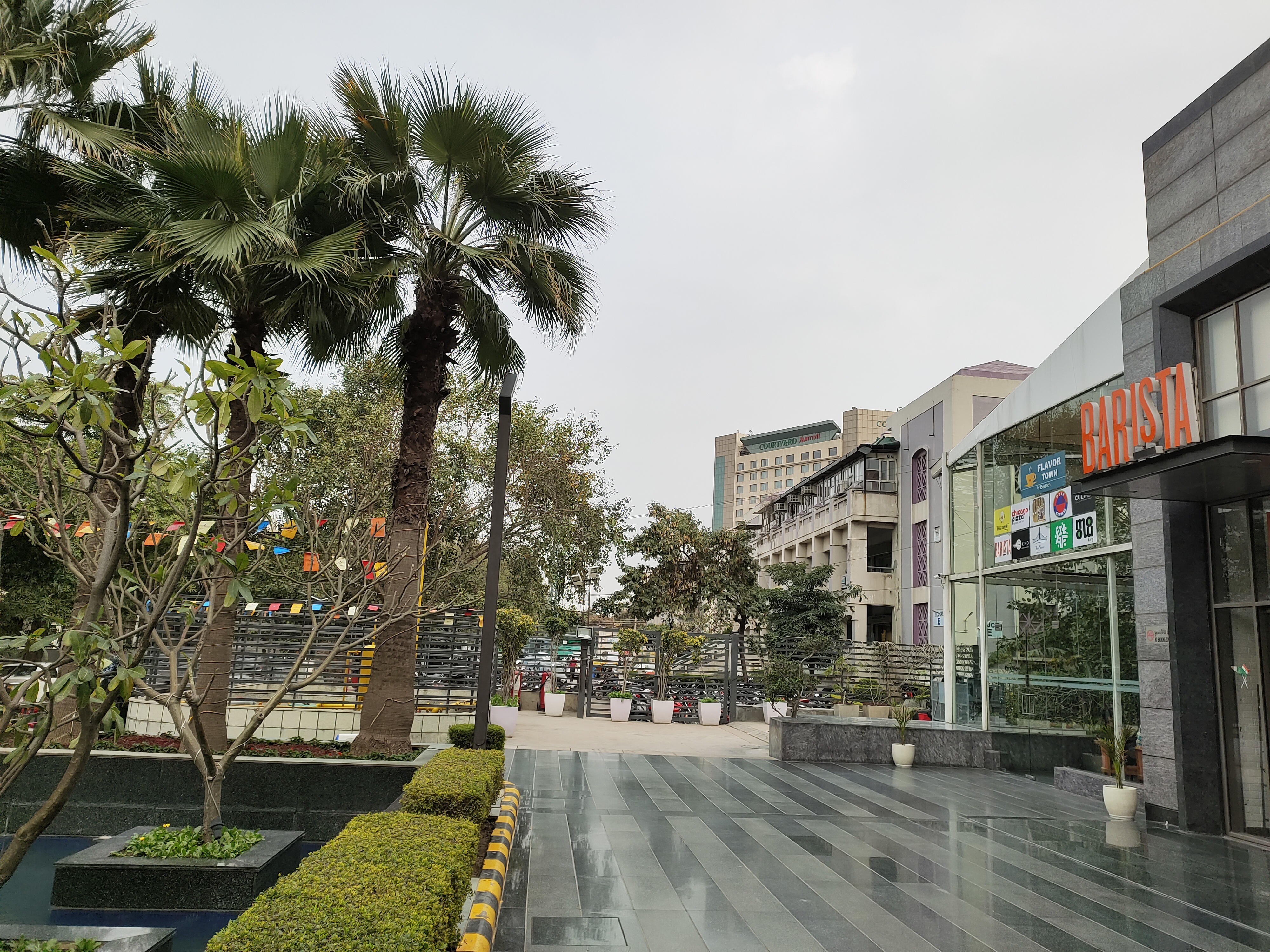 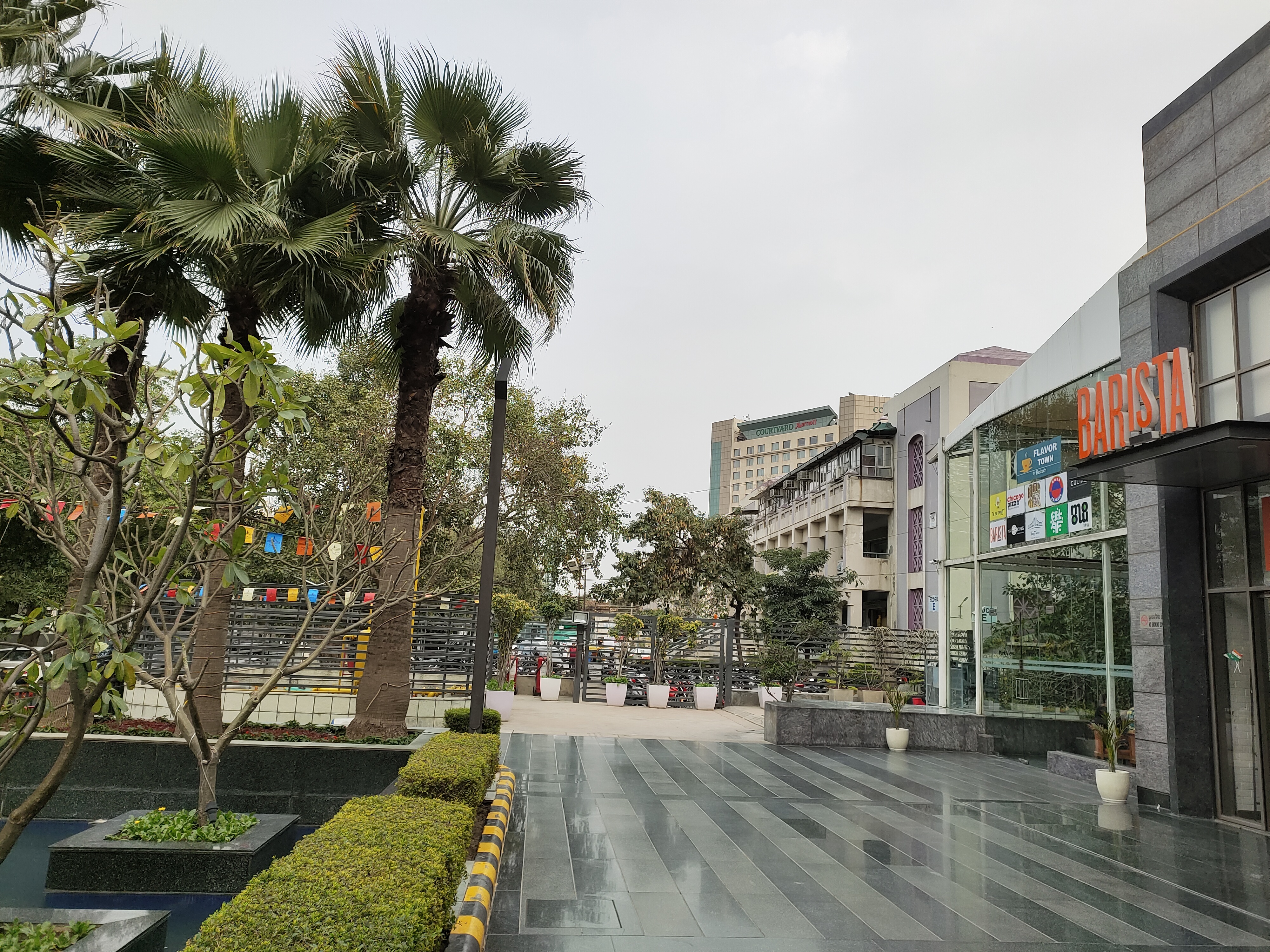 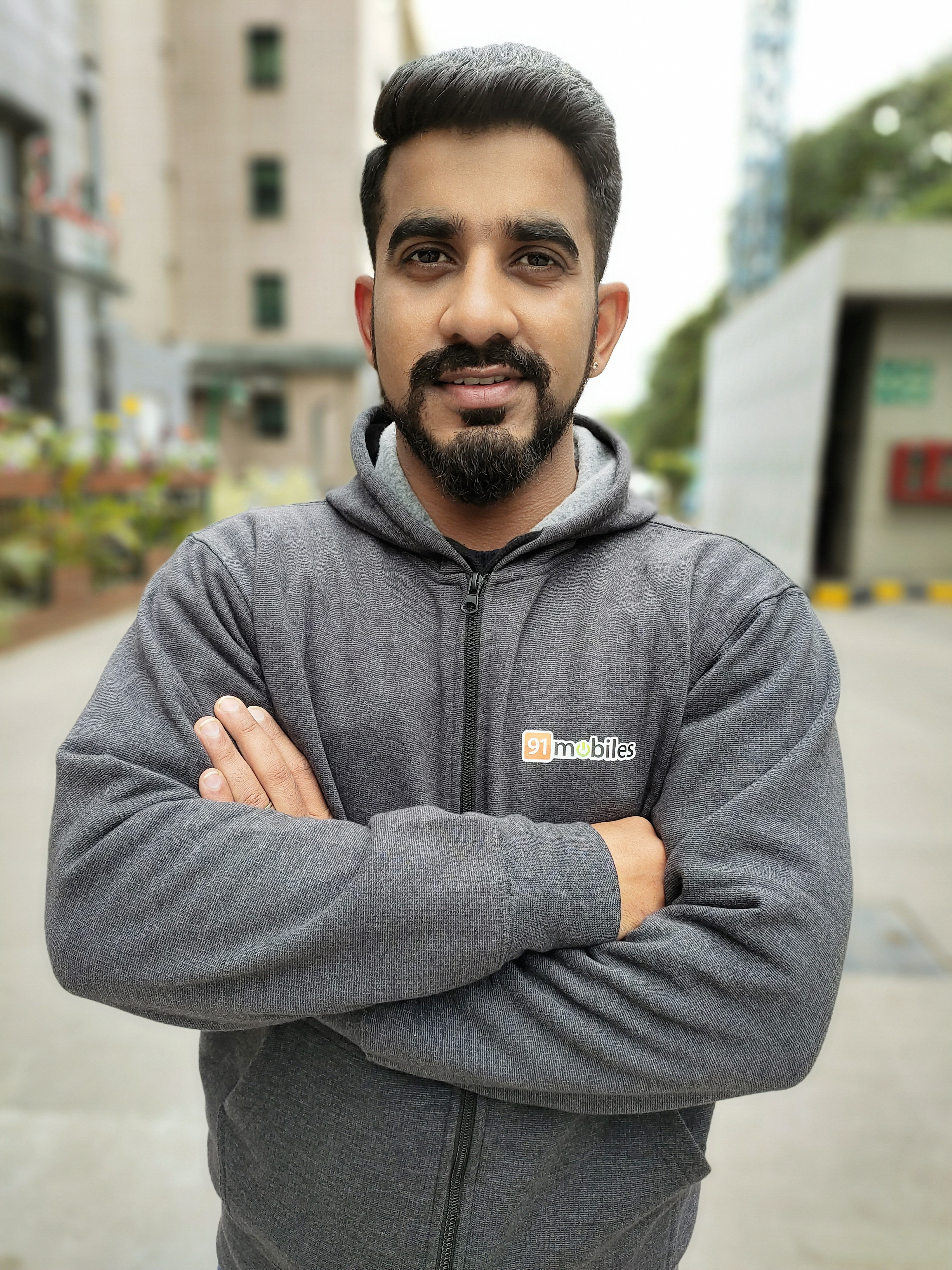 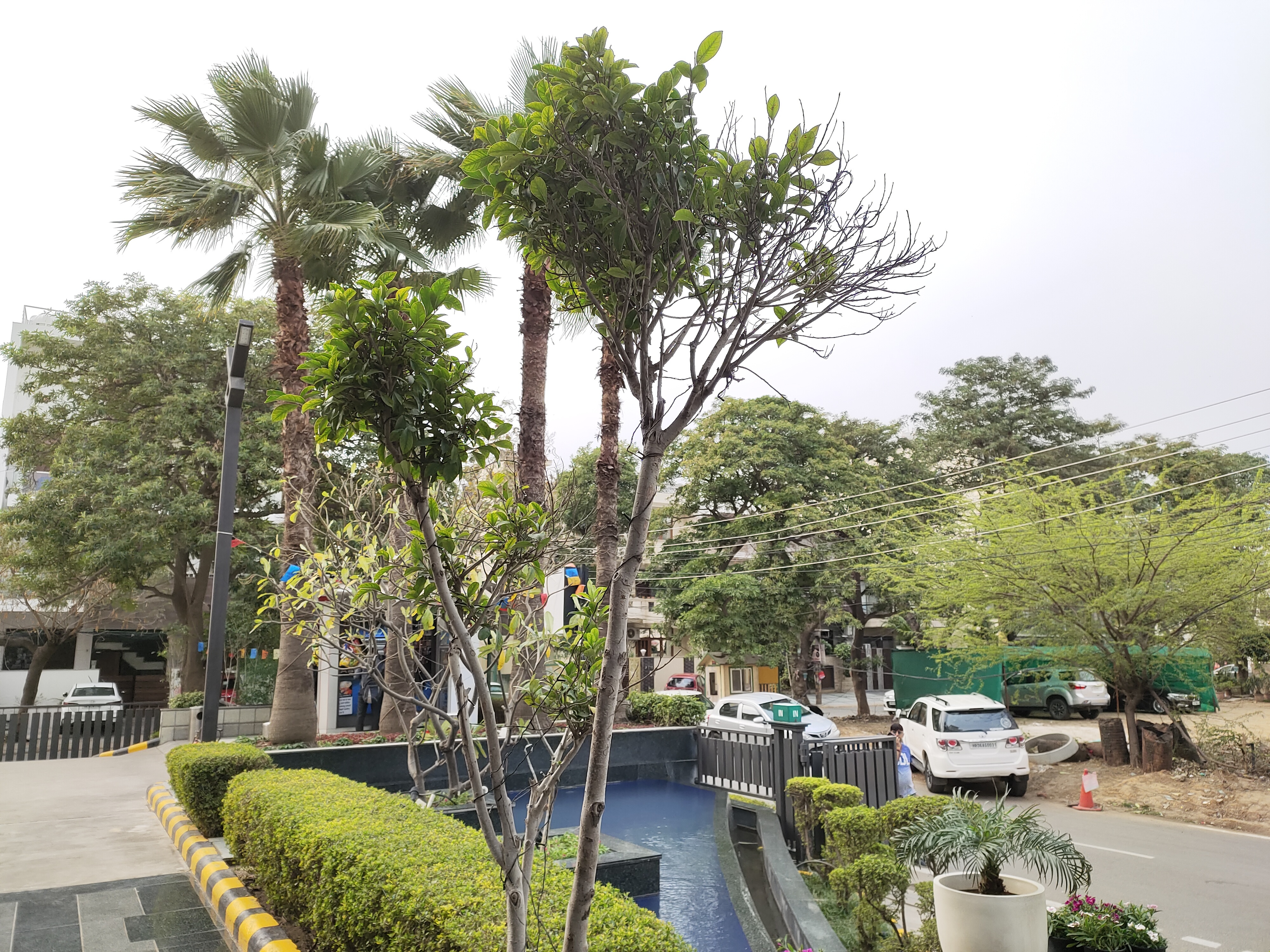 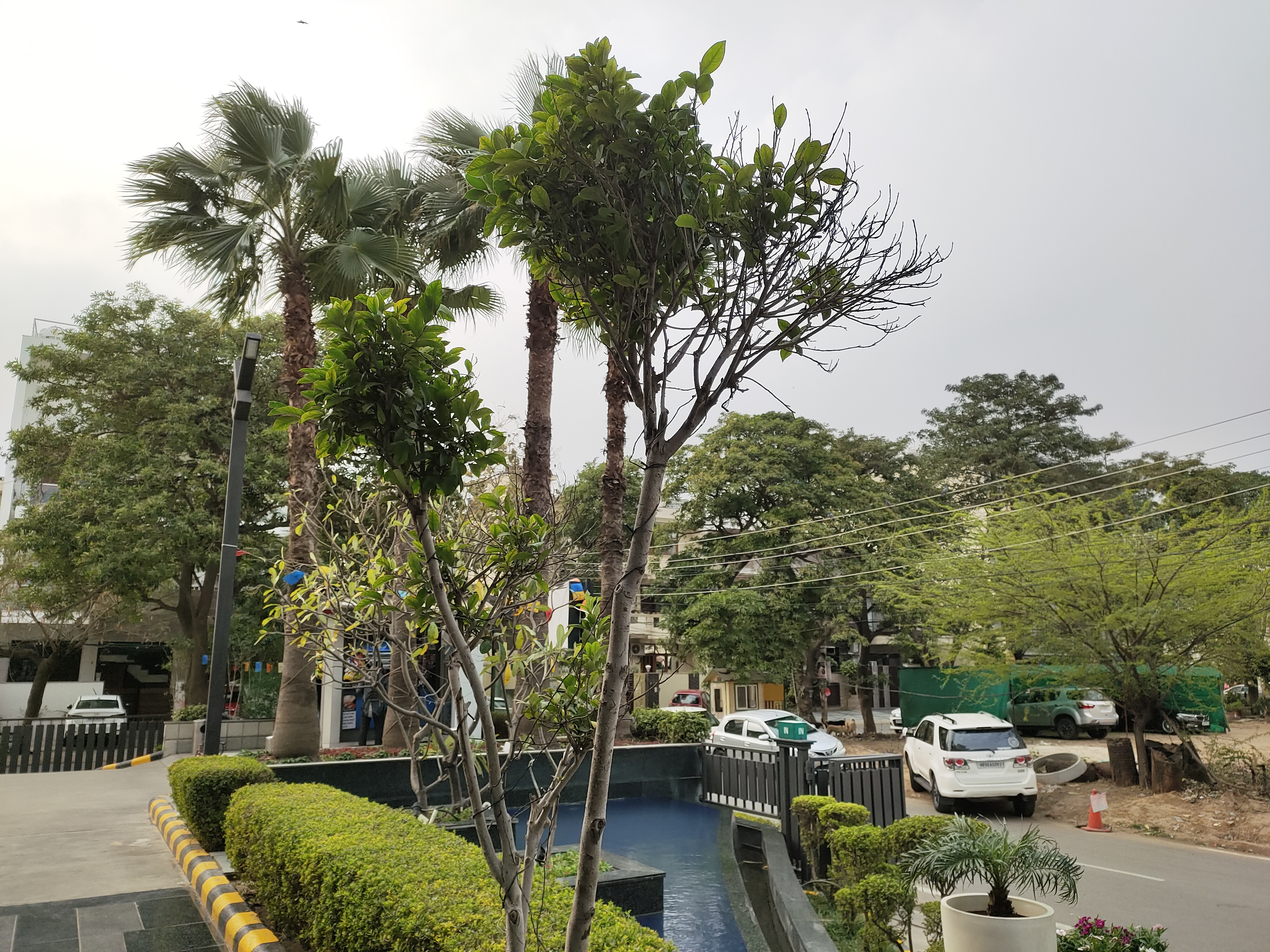 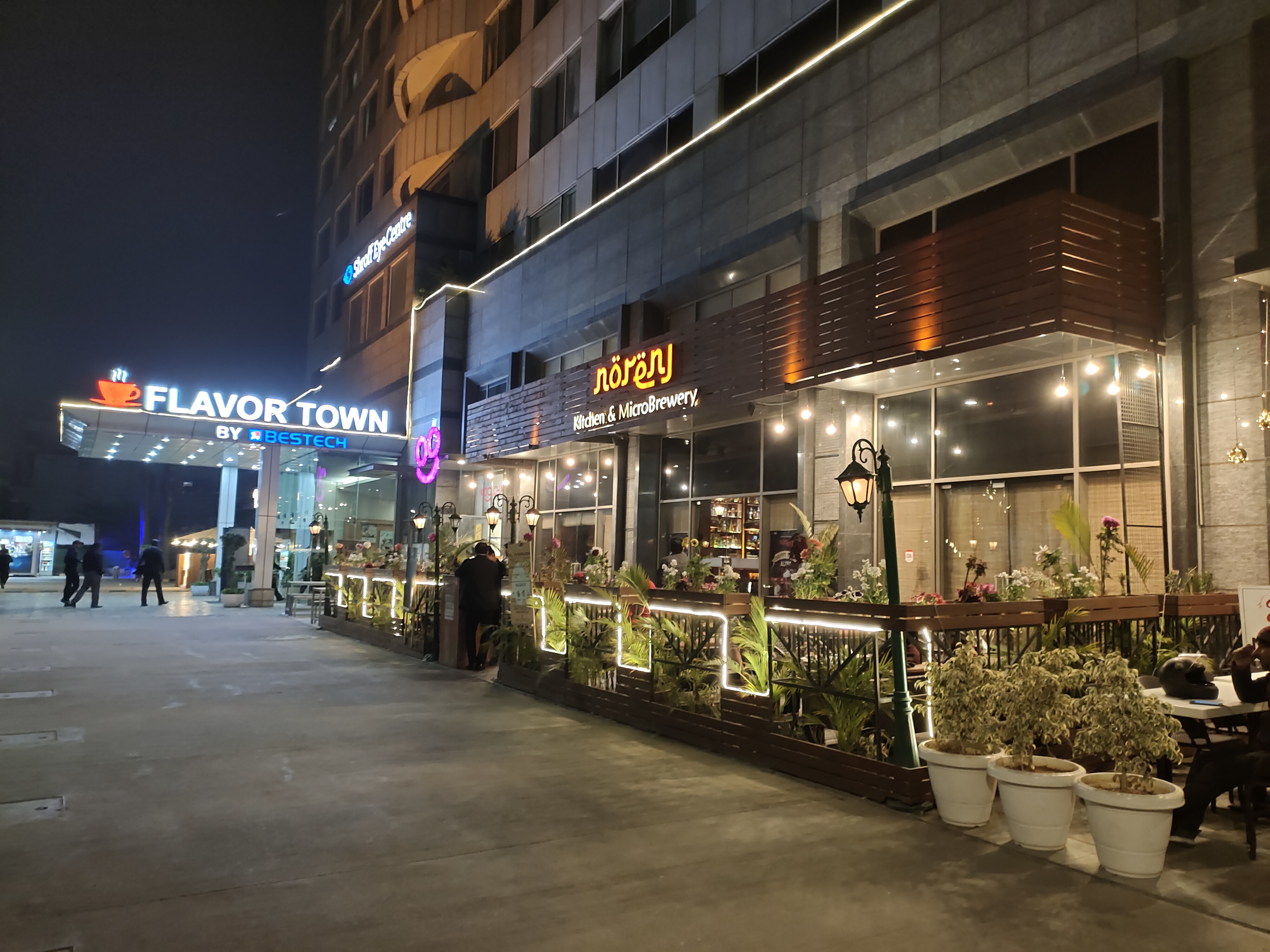 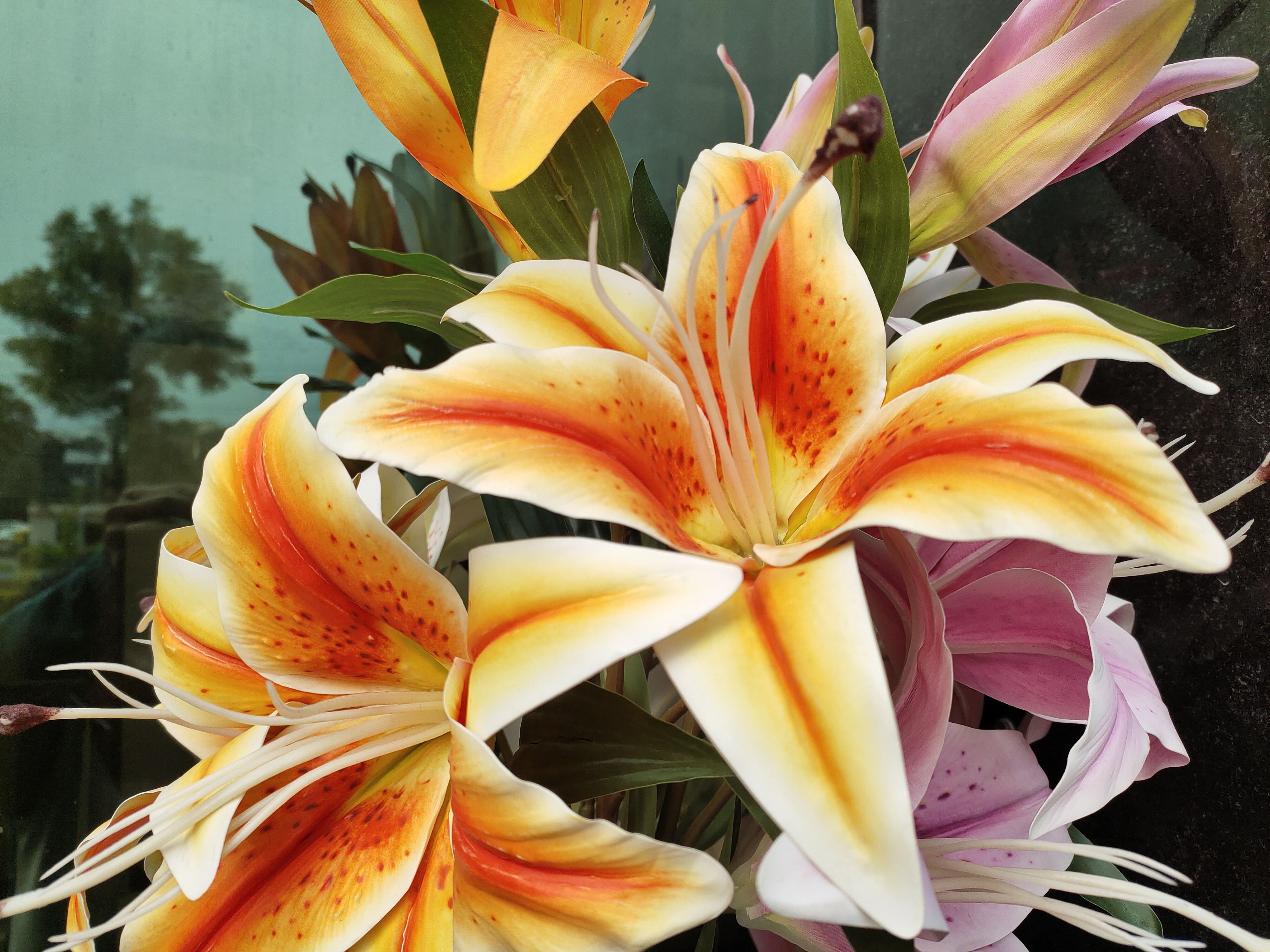 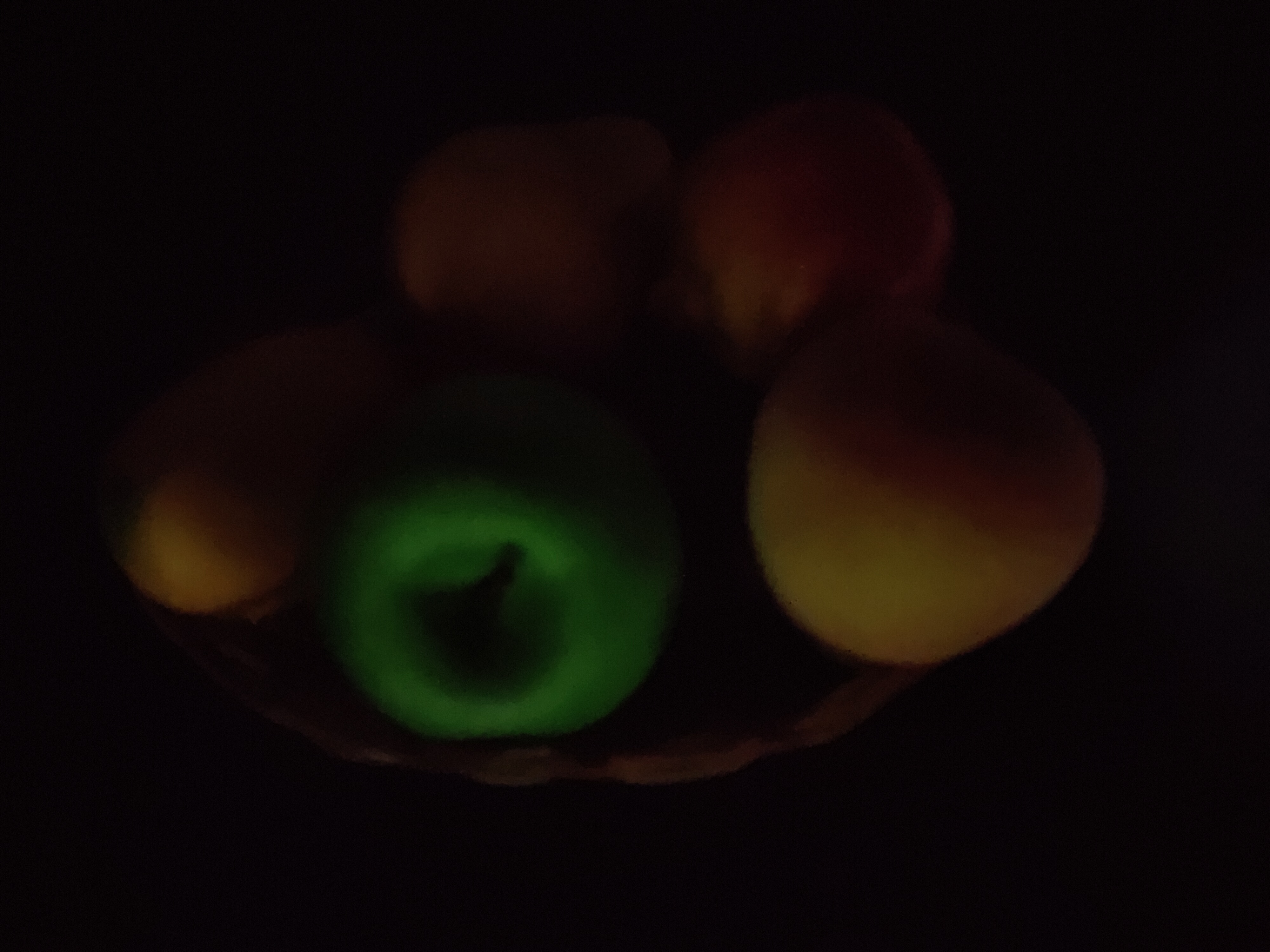 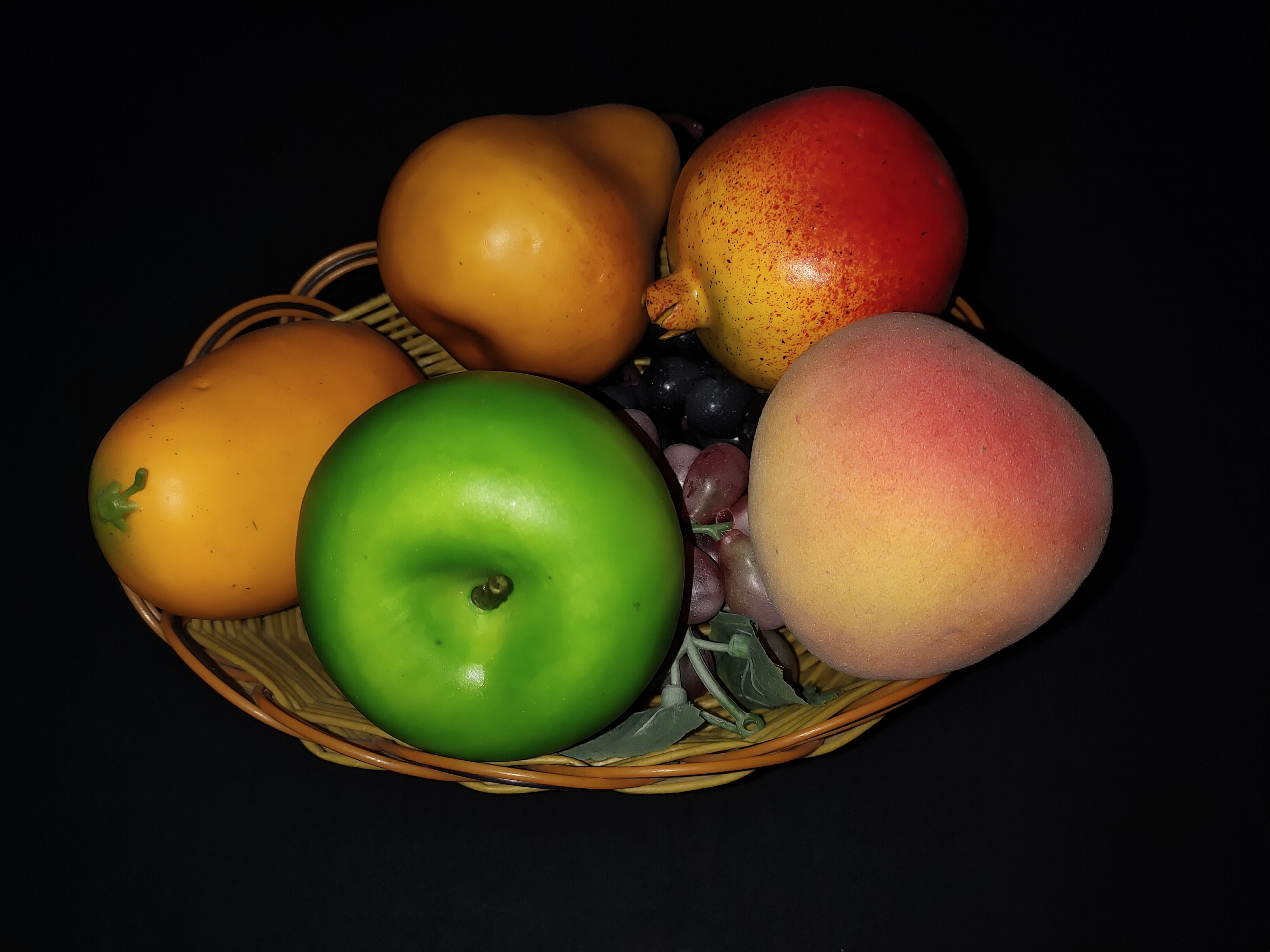 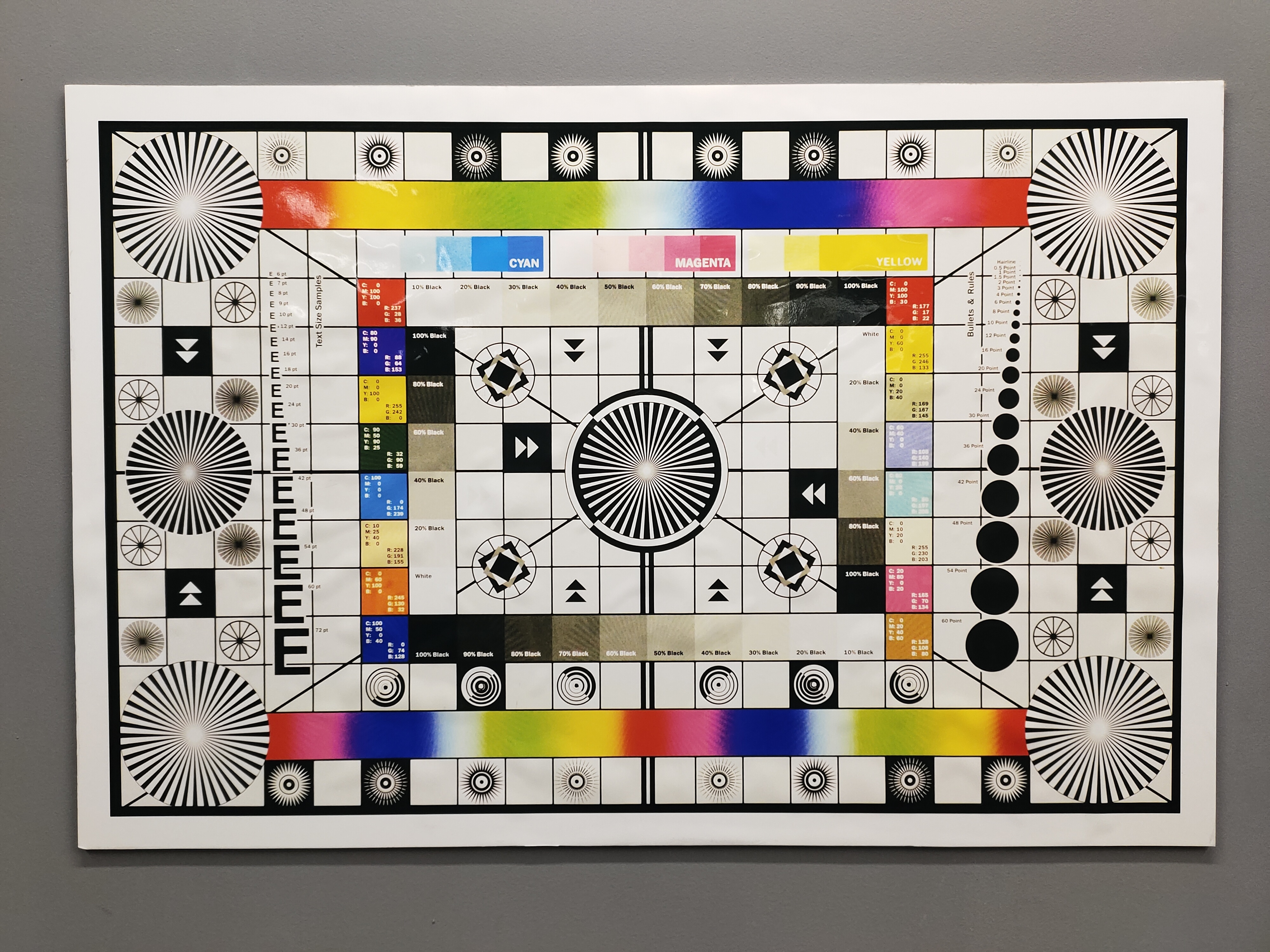 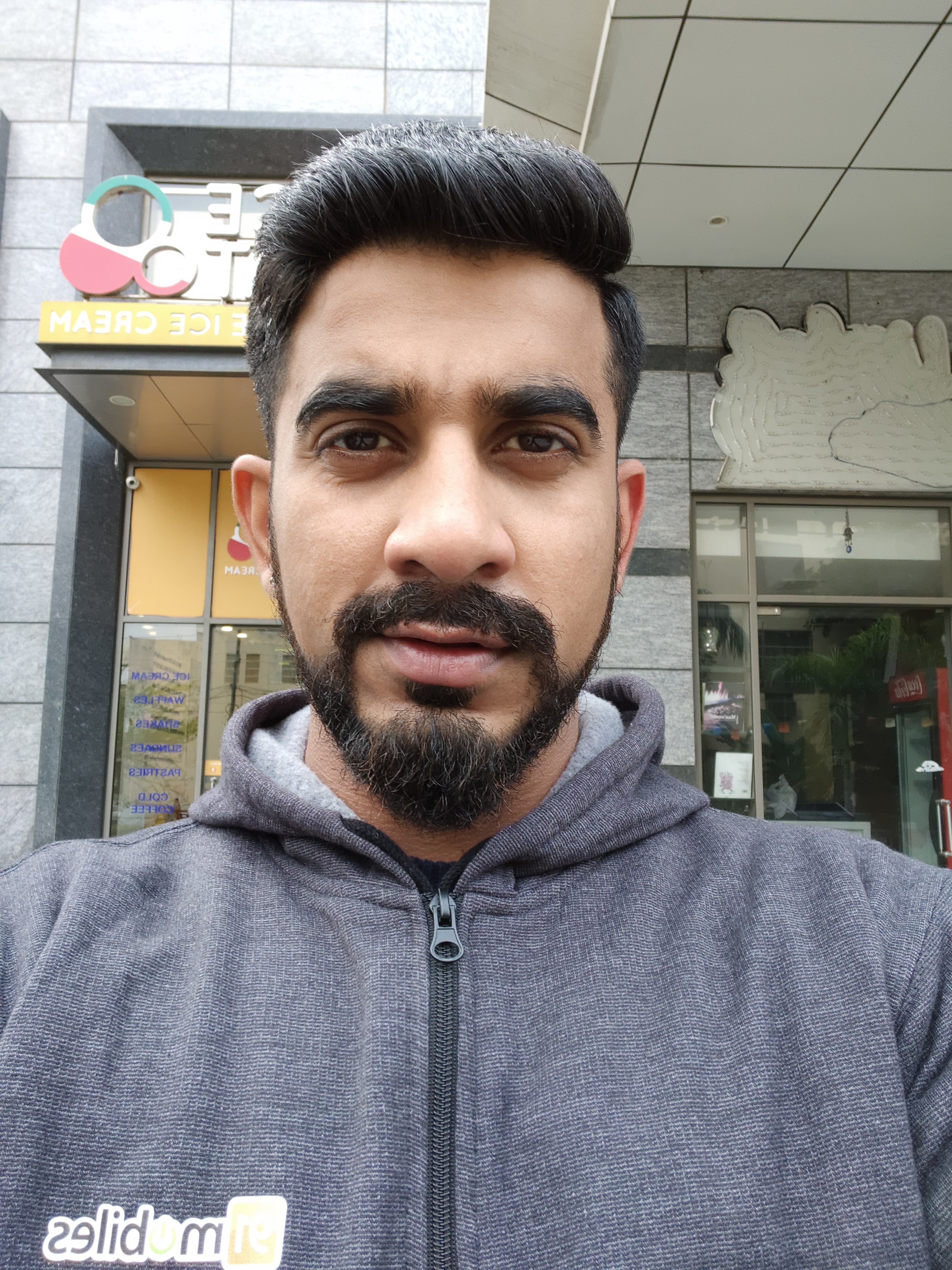 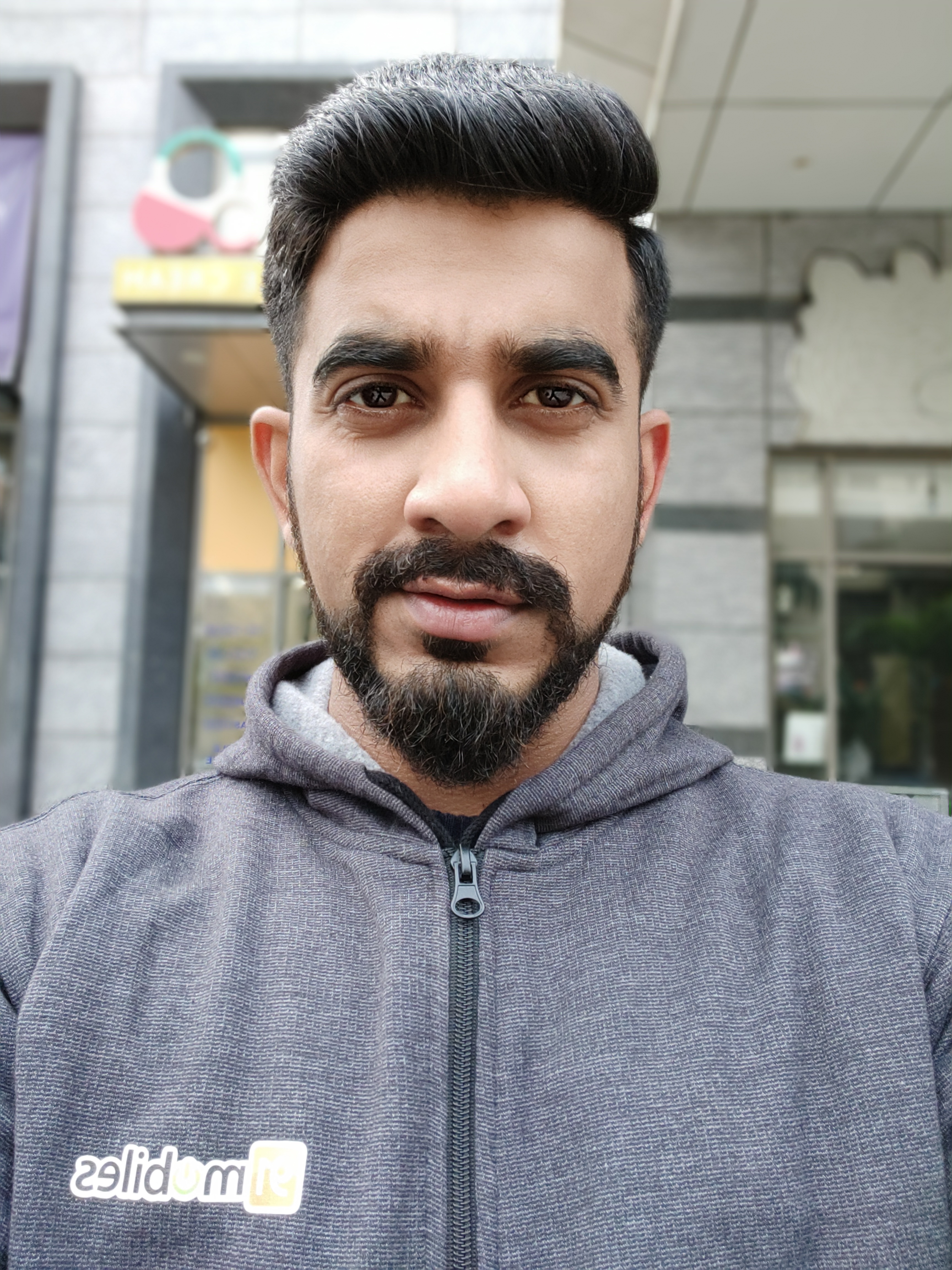 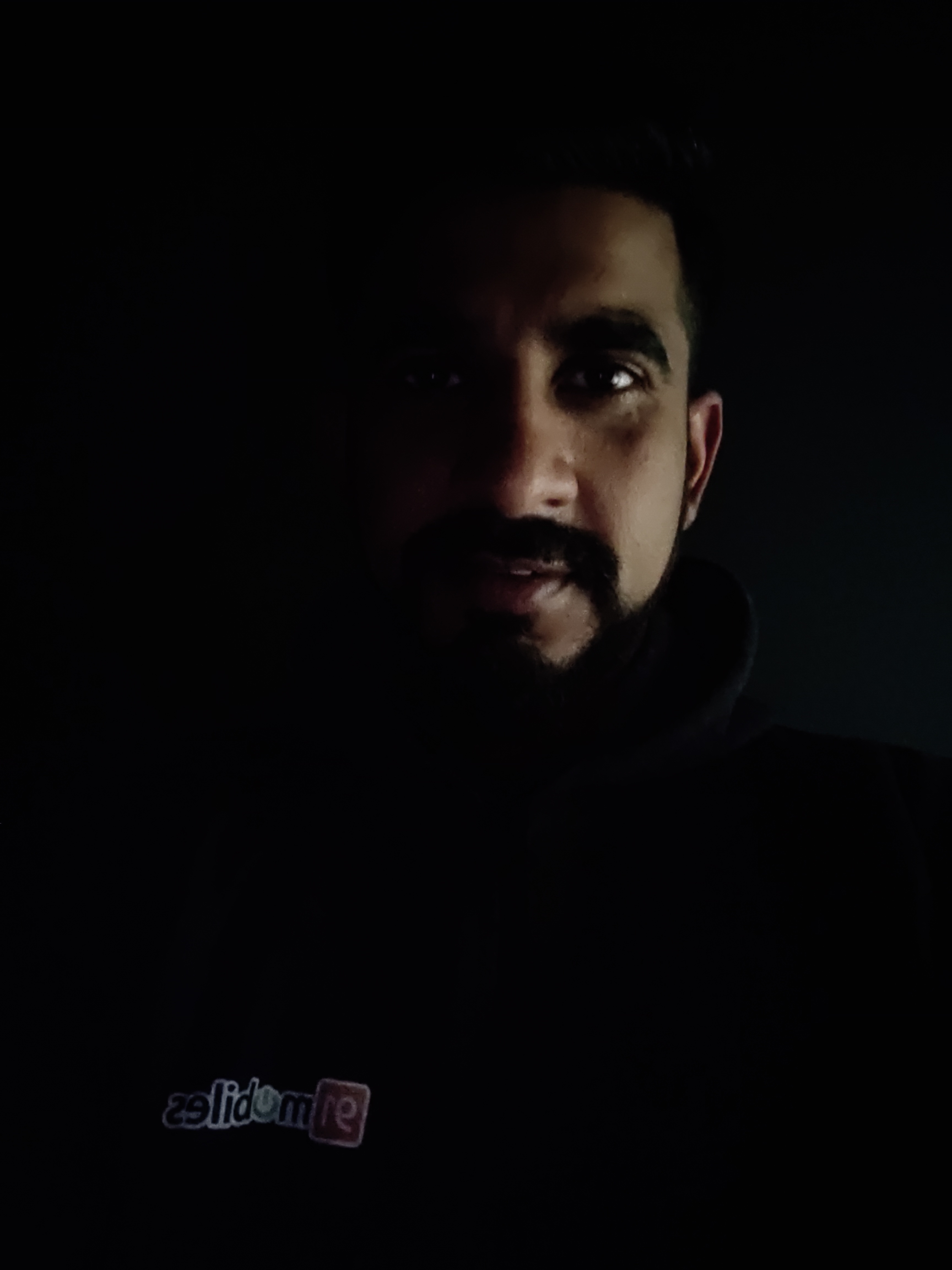 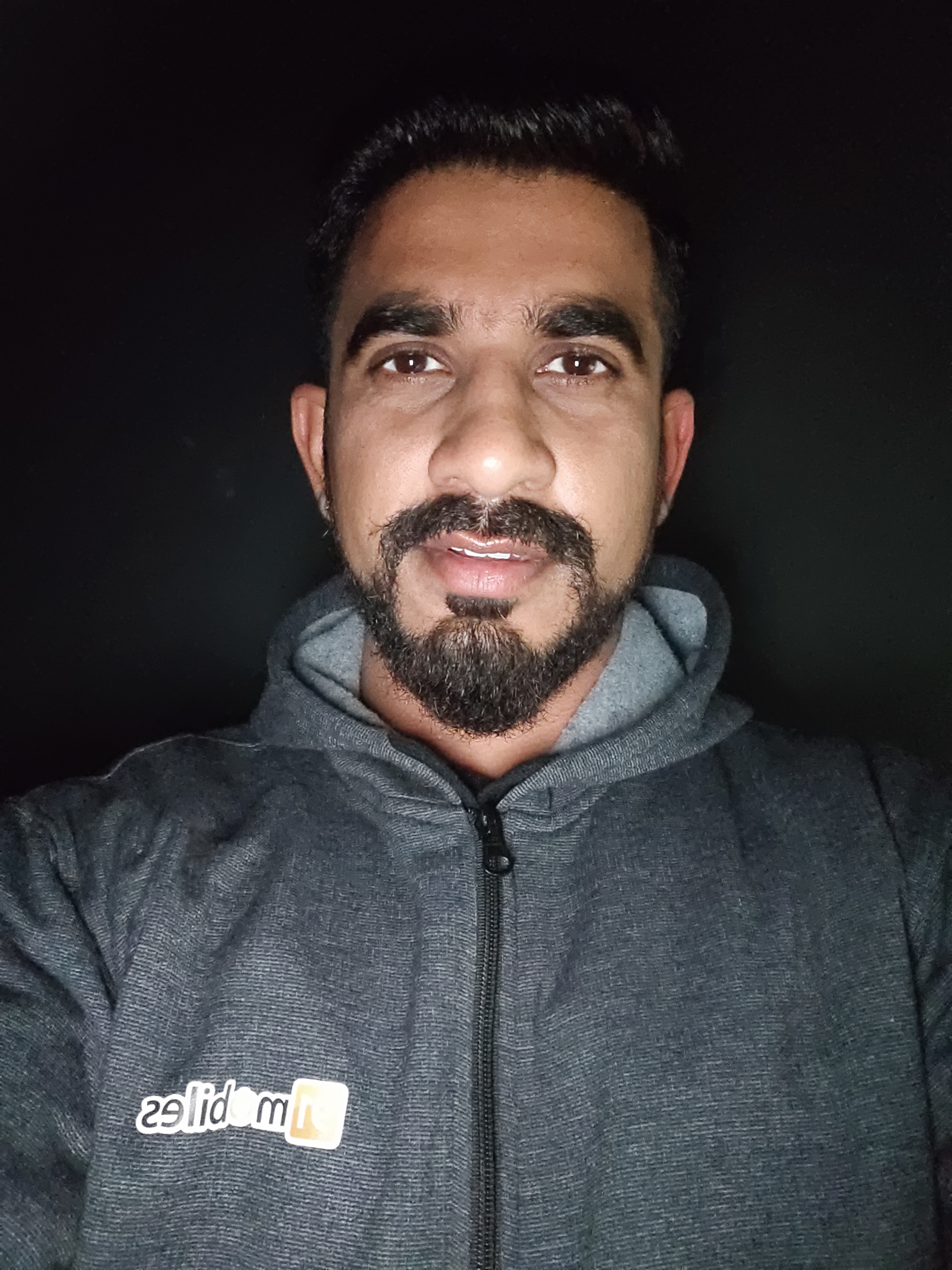