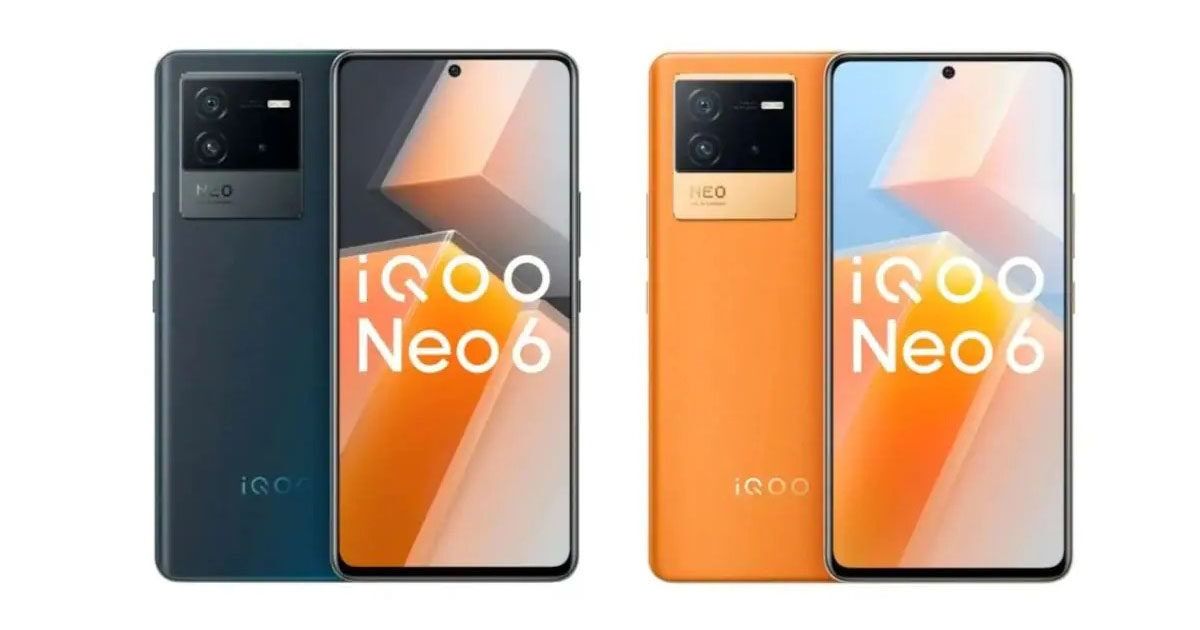 Not too long ago, iQOO unveiled its iQOO Neo 6 in China. Soon after the iQOO Neo 6, the brand took the wraps off the iQOO Neo 6 SE as well. So far, the brand has deprived its fans in India of its Neo-series of smartphones, as only its number series and the Z-series smartphones have so far been introduced in the country. This, however, appears to be changing pretty soon, as iQOO is reportedly going to launch its iQOO Neo 6 soon in India. Tipster Mukul Sharma (stufflistings) took to Twitter to share some details surrounding the upcoming iQOO Neo 6. Let’s take a look.

As per Sharma, iQOO will soon launch its iQOO Neo 6 in India. This, however, will only be the beginning, as the brand appears to have plans to launch more Neo-branded smartphones in the country. As for the iQOO Neo 6, the tipster claims that it will be the first-ever Neo-series smartphone to launch in India. The device is claimed to be priced between Rs 30,000 and Rs 35,000 in the country. Furthermore, the tipster says that some specifications of the device will differ from its Chinese counterpart.

[Exclusive] Can confirm that #iQOO is finally bringing the Neo series smartphones to India.#iQOONeo6 will be the 1st to launch in the country
Focus will be on an all-round flagship experience
Price between 30K-35K
Specs will differ for India
Feel free to retweet ðŸ˜‰

The Chinese variant of the iQOO Neo 6 features a 6.62-inch FHD+ AMOLED display with a 120Hz refresh rate. Under the hood, the device comes powered by a Snapdragon 8 Gen 1 processor, which is paired with up to 12GB LPDDR5 RAM and up to 256GB UFS3.1 storage. For photography, the device has a 64MP main camera with OIS, a 12MP ultra-wide angle camera, a 2MP portrait camera, and a 16MP selfie shooter.

In terms of battery, the iQOO Neo 6 has a 4,700mAh battery with support for 80W fast charging. The Chinese iQOO Neo 6 runs the latest Android 12-based OriginOS out of the box, but we can expect its Indian counterpart to run the FunTouchOS 12 skin. 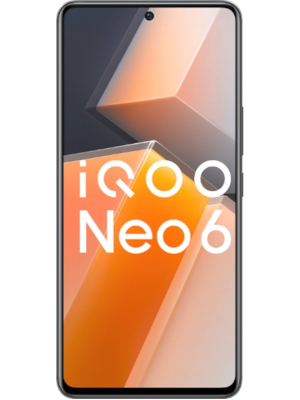 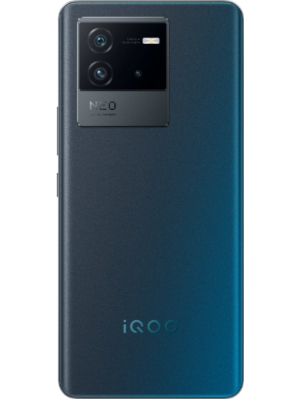 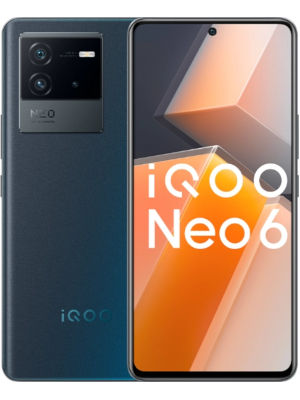 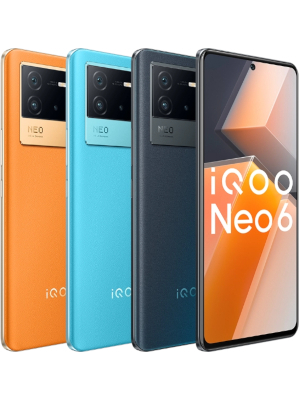