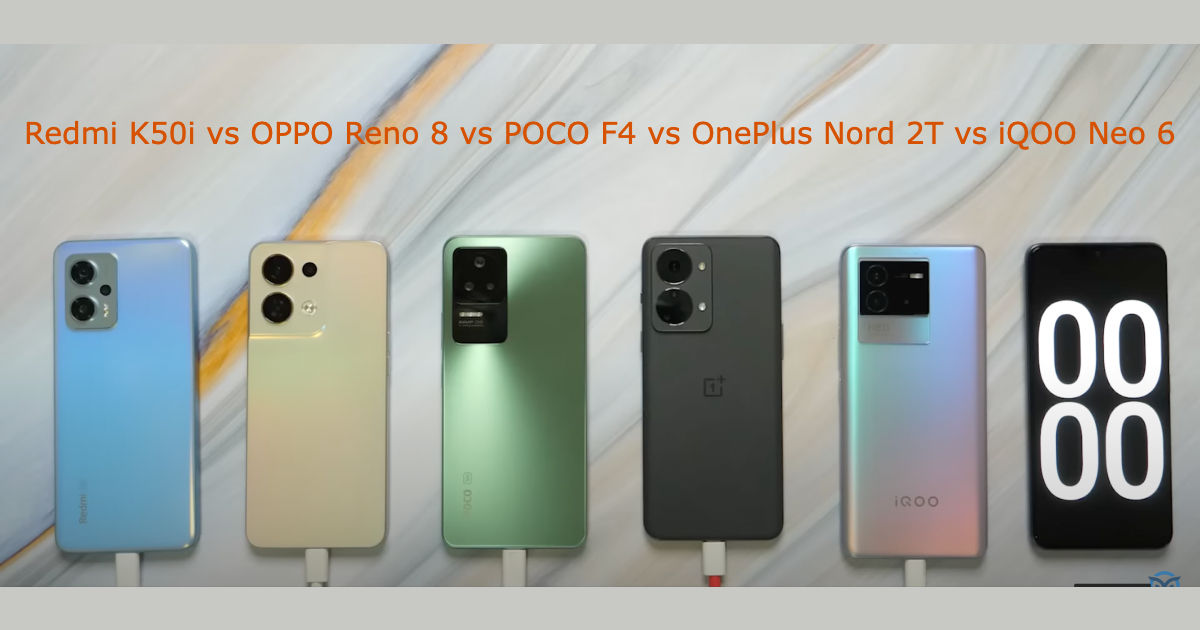 Two fresh new launches in the mid-range and premium mid-range segments, the Redmi K50i and the OPPO Reno8, take on some other popular choices in their segment in the latest battery test, which has surfaced. The video that demonstrates how the two premium mid-range devices perform gives us a clear picture of the overall battery life that can be expected and how it stacks up against the likes of the POCO F4, iQOO Neo 6 and the OnePlus Nord 2T.

The Redmi K50i was launched last month, and we have got our hands on it. The OPPO Reno8, too is an important player in this price range, and we get to see how both these devices check out when compared to their rivals.

The battery test in consideration starts off with a battery charging test. All the smartphones are drained out, and the times that were posted come from a full 0 to 100 percent charge cycle. The OPPO Reno8, POCO F4, and OnePlus Nord 2T, with their 4,500mAh battery, take 27 minutes, 56 minutes and 34 minutes, respectively, to charge. The iQOO Neo 6, with its slightly larger 4,700mAh battery, takes about 41 minutes to charge up, while the Redmi K50i, with the largest 5,080mAh battery pack, takes a substantial 1 hour and 4 minutes to juice up. It is also important to keep in mind that some of the devices here support 80W fast charging support while some support a little lower. These charging rates won’t play much of an important role in the real world as charging speeds fluctuate dynamically based upon the battery management system, which relies majorly on the battery’s temperature condition.

The battery drain test starts off with a two-hour video playback test that the devices take on with a full battery backup. This is followed by a speaker test that leaves the Reno 8 with the least charge remaining at 67 percent. All the other devices manage to hold 75+ percent of their charge through the first two tests.

All the devices are then lined up to take on a series of benchmarking tests to rev out their processors. The first test will be conducted on Geekbench 5, followed by a test on AnTuTu. With about 3 hours of time elapsed, the OPPO Reno8 still remains in the red zone with just 40 percent battery reserves remaining. The iQOO Neo 6 holds up the best, with about 57 percent juice still remaining.

The gaming round comes up next, and a session on BGMI drains out the devices quite a lot. The Redmi K50i, the iQOO Neo 6, the POCO F4 and the Nord 2T continue to push through and manage to retain a little over 30 percent of charge. The gaming round is followed by a camera round, and it’s observed that after having spent about 4.5 hours, the OPPO Reno8 has come down to its last 2 percent of charge. The Nord 2T isn’t far off with just 10 percent juice onboard. All others maintain composure at 20+ percent charge remaining.

The next challenge, a social media usage challenge, puts the final nail on all the devices. And this gives us the winner of the challenge, which is the Redmi K50i. Not only does this have the largest battery of the lot, but it also manages to post a respectable battery drainage rate (measured in mAh/min) and lasts for a whole 6 hours and 45 minutes. The OPPO Reno8, despite being eerily similar to the OnePlus Nord 2T, dies out the quickest at 4 hours 40 minutes. 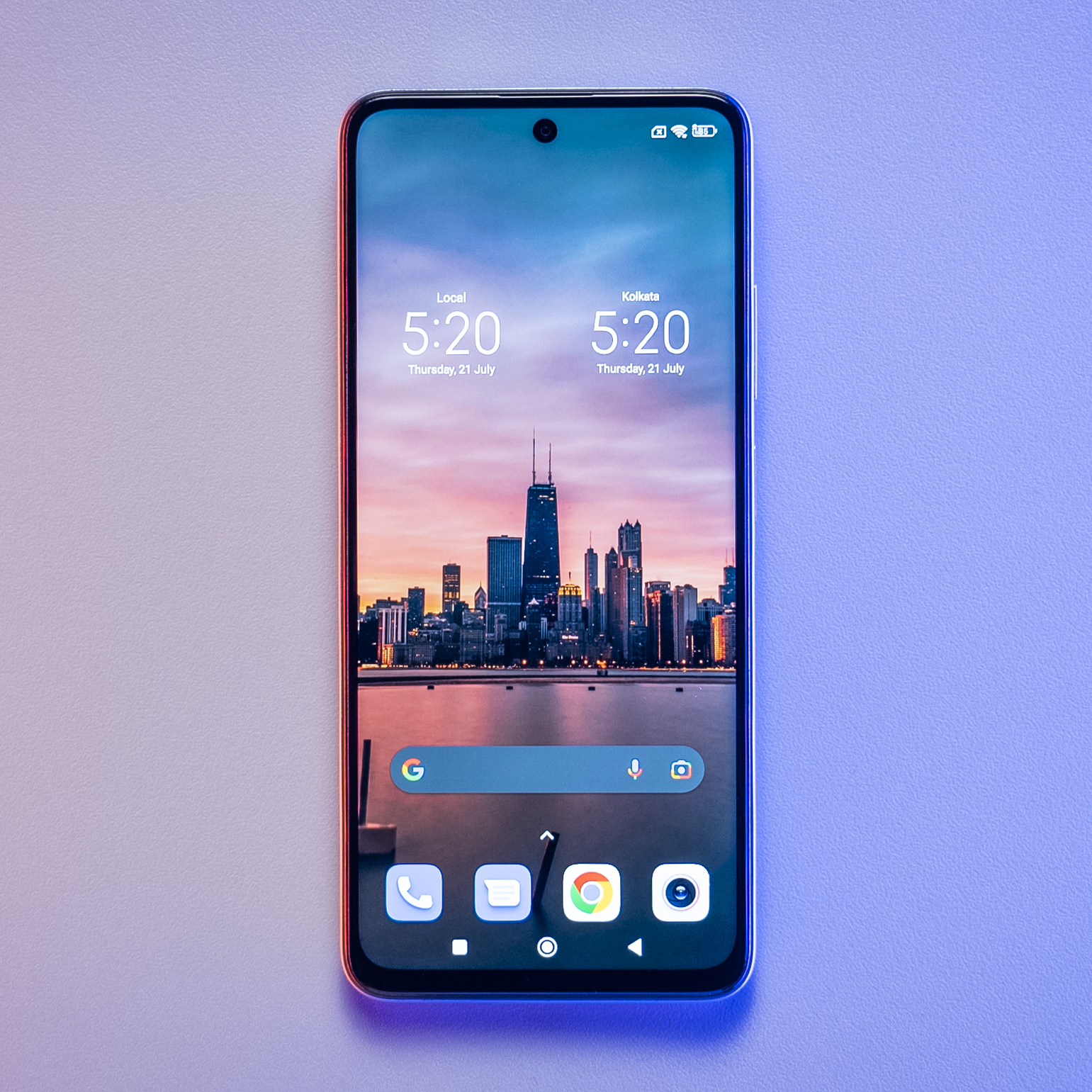 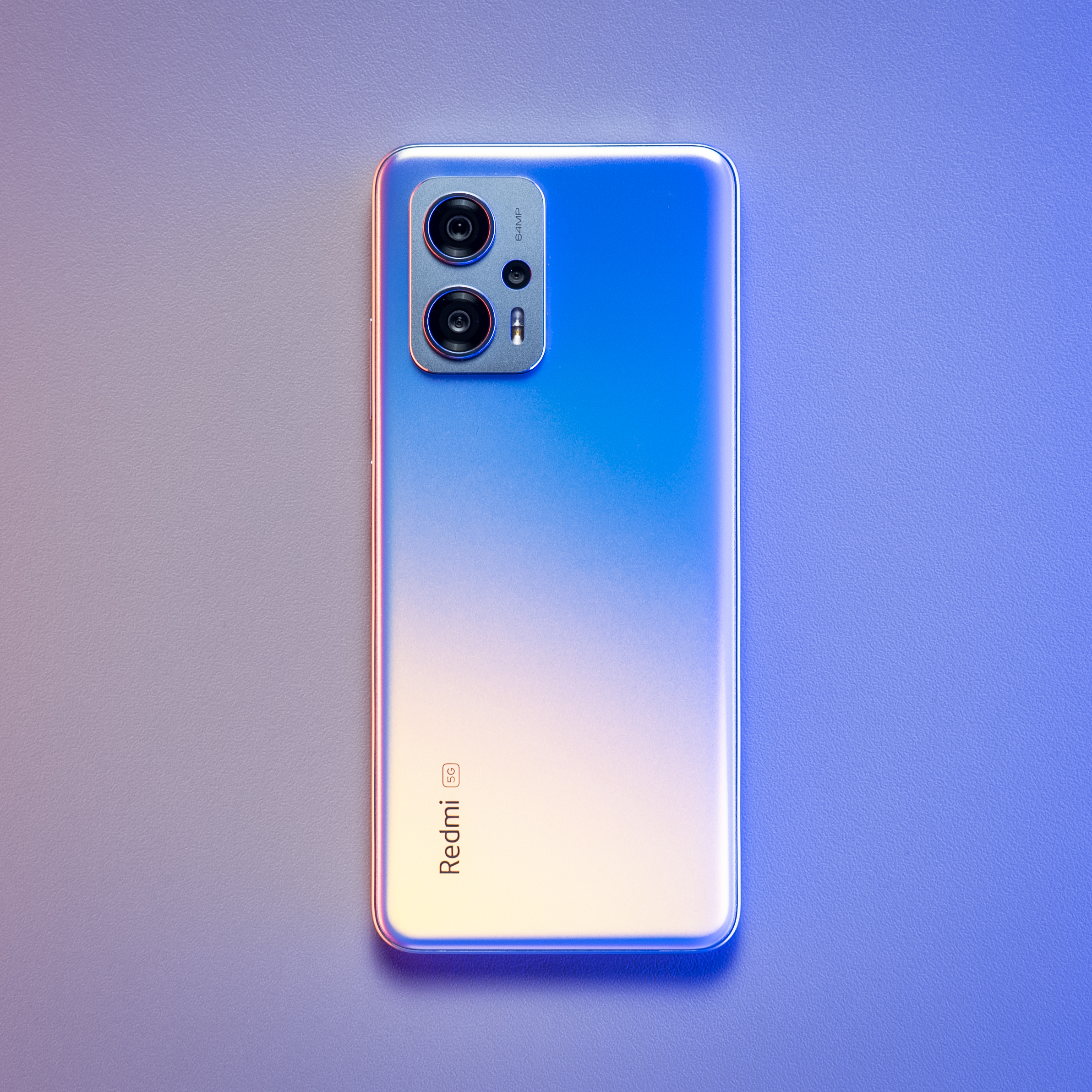 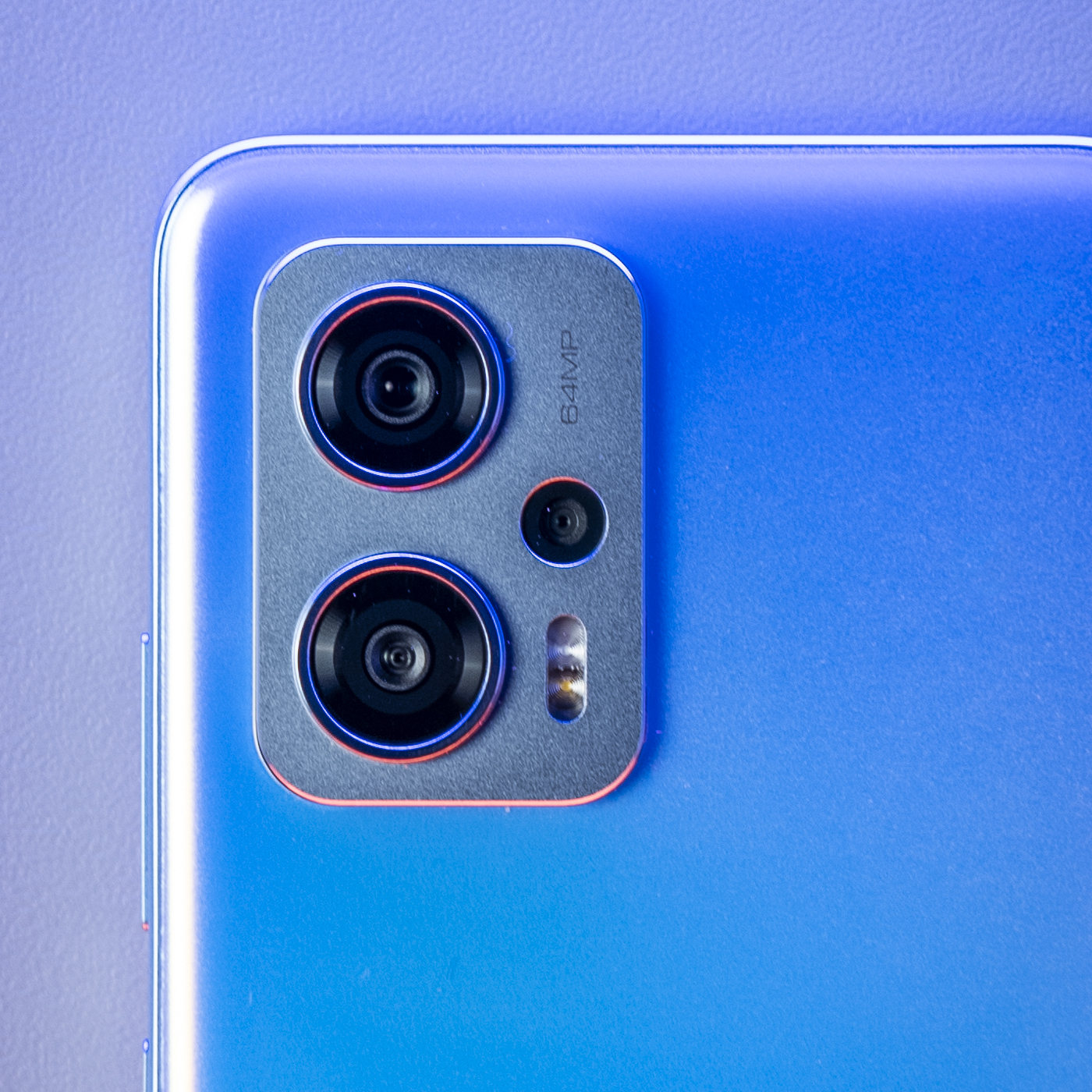 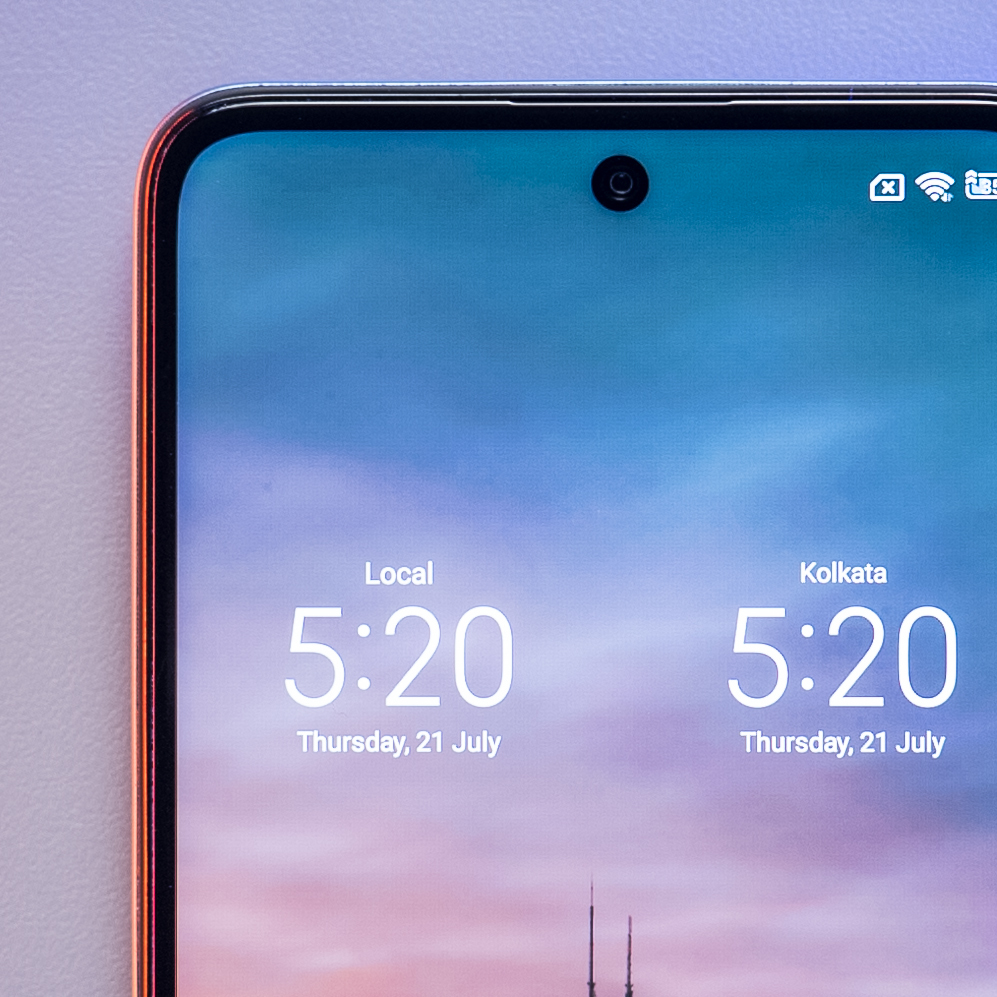 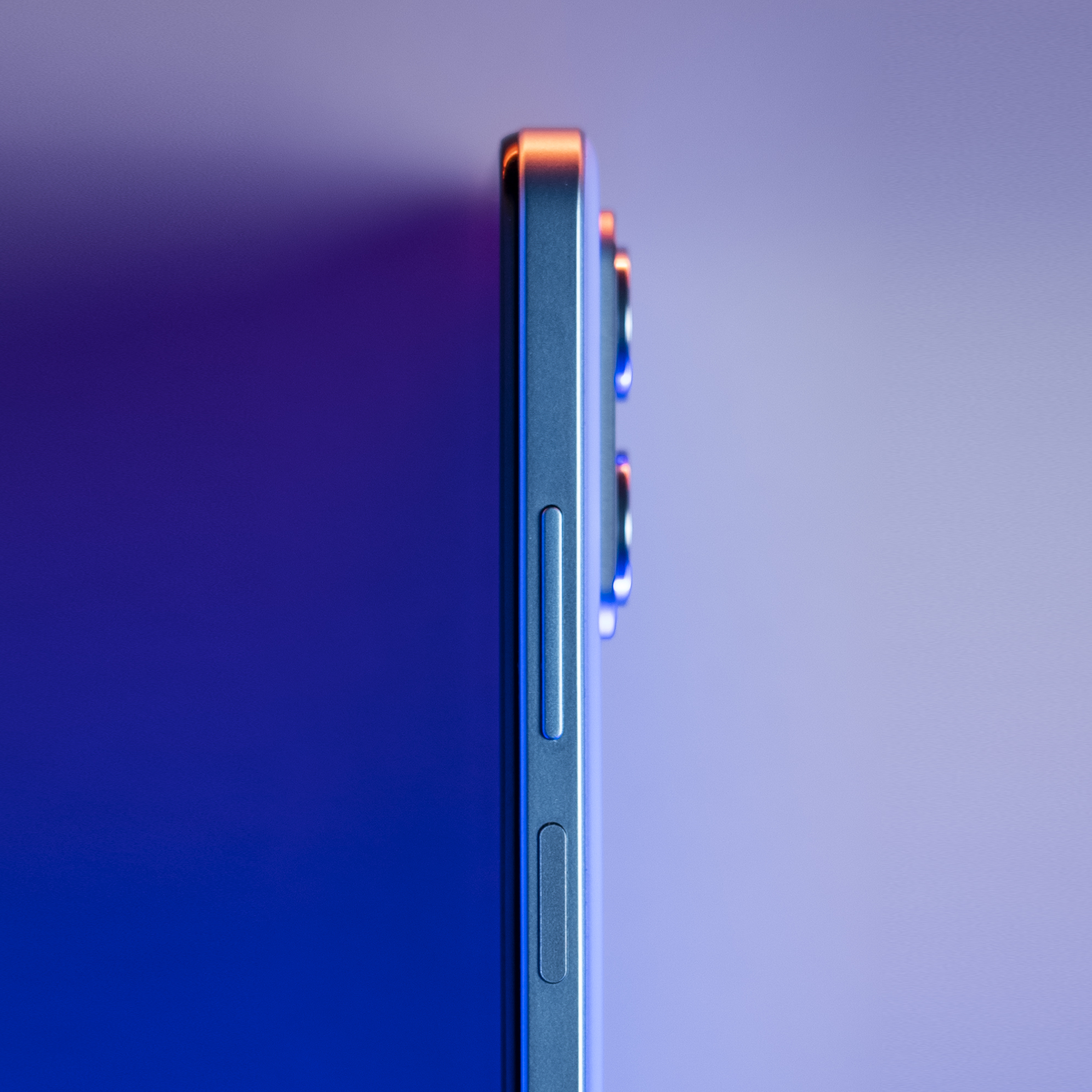 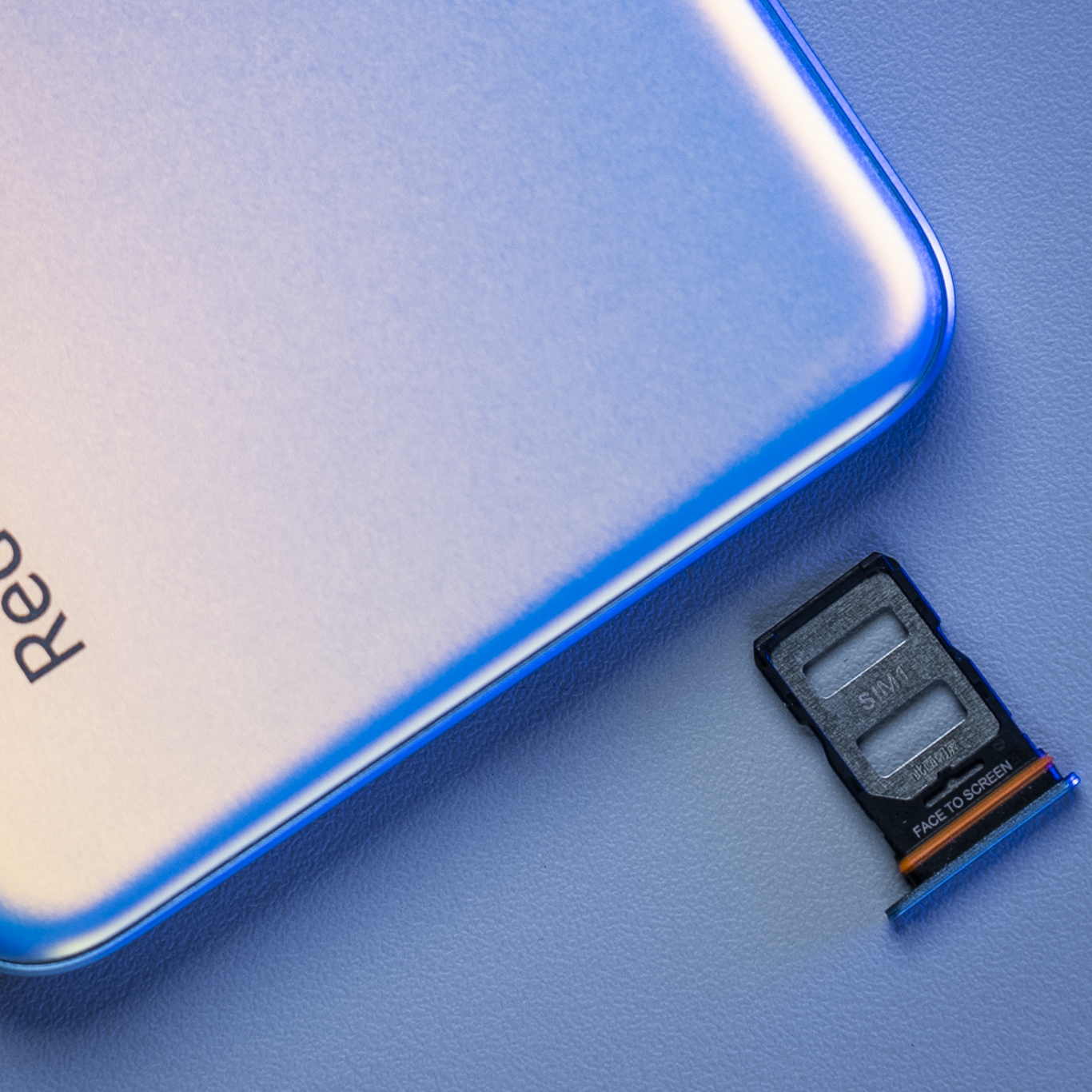 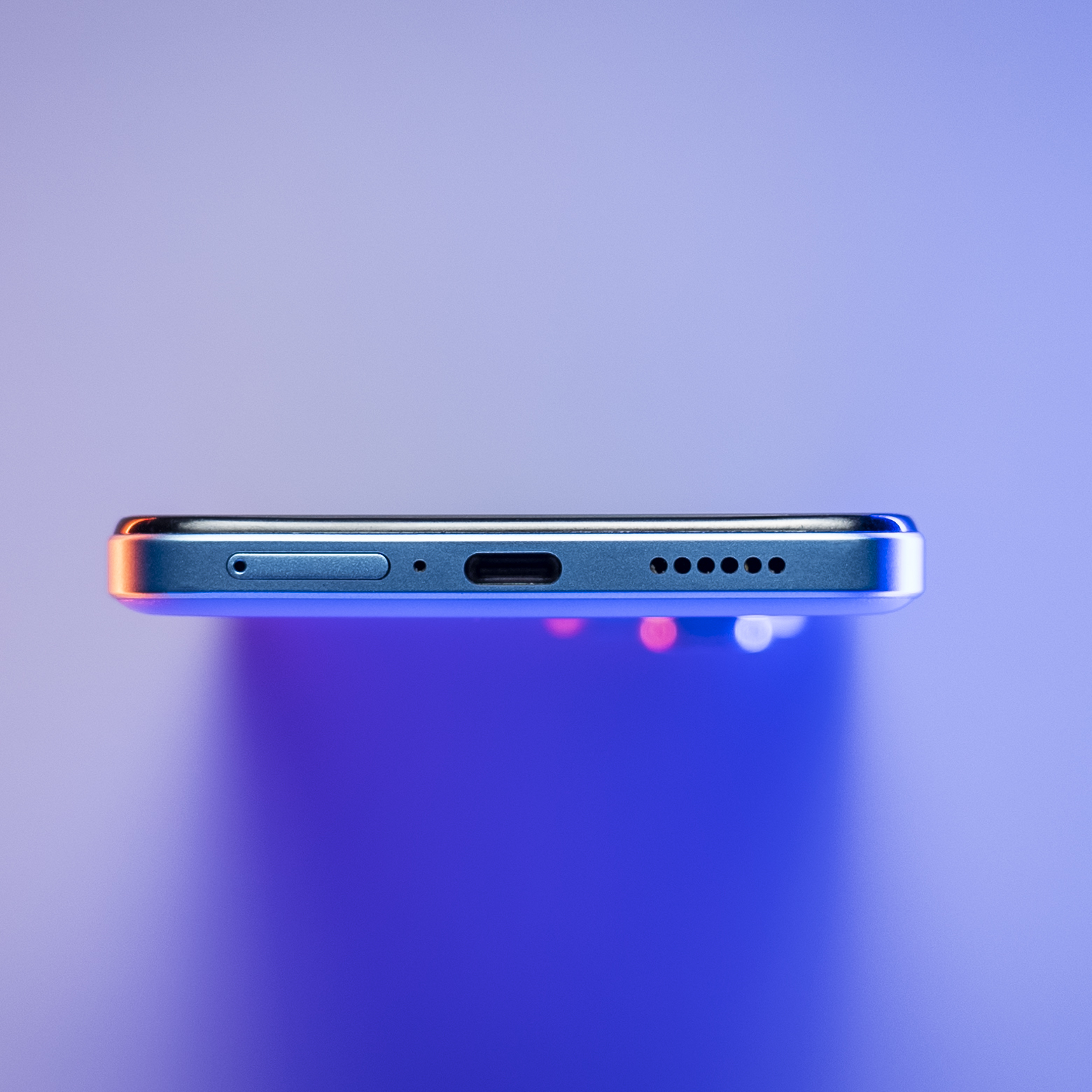 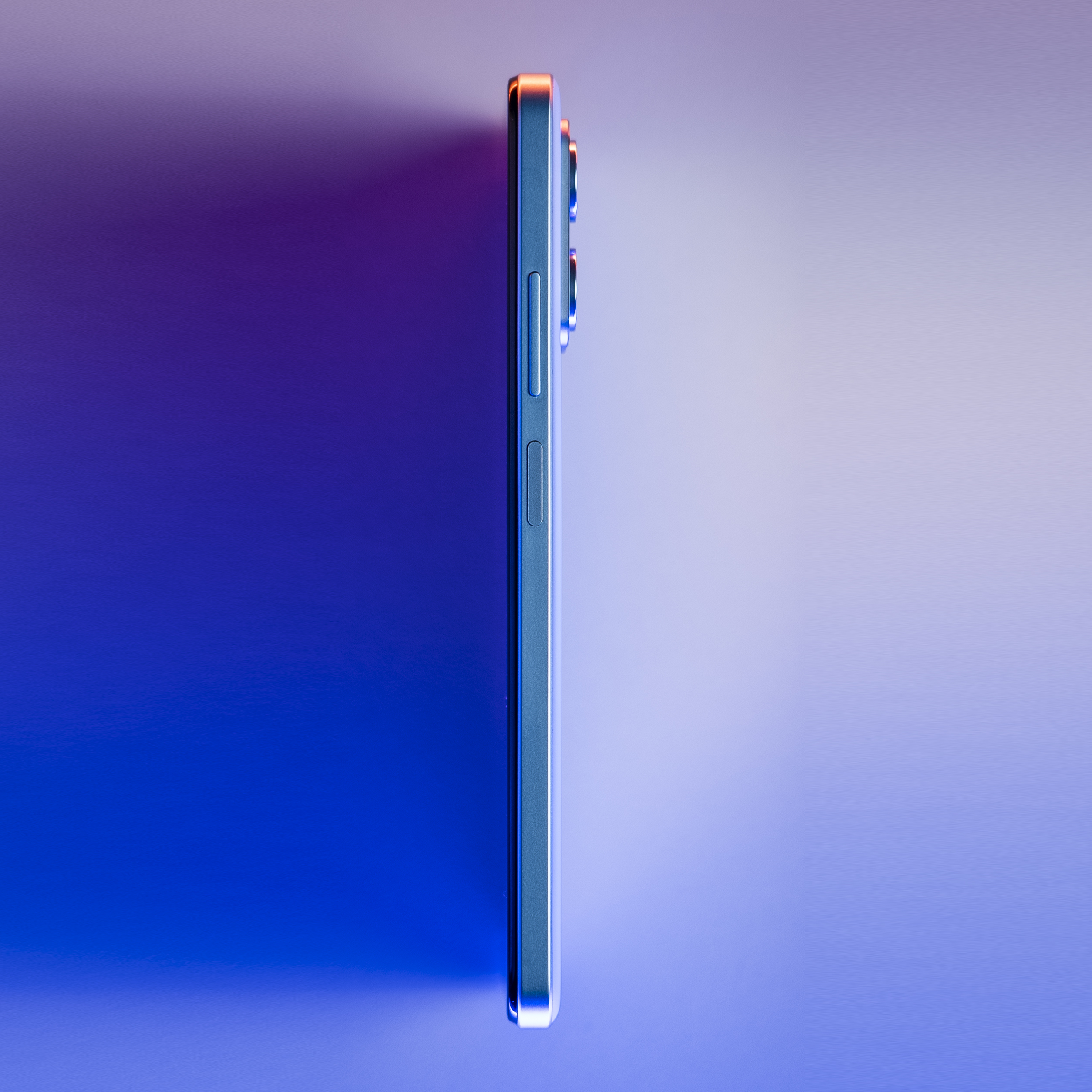 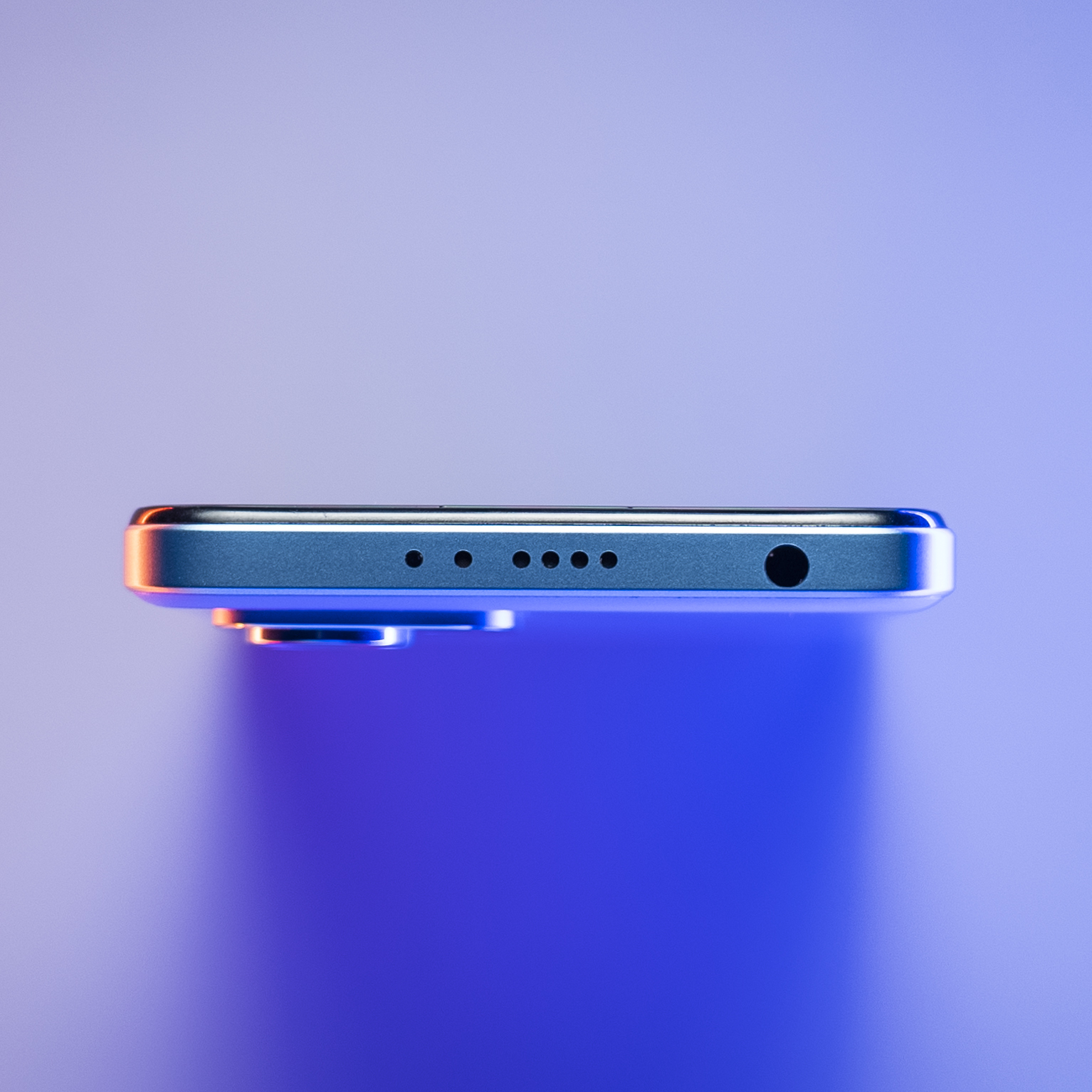 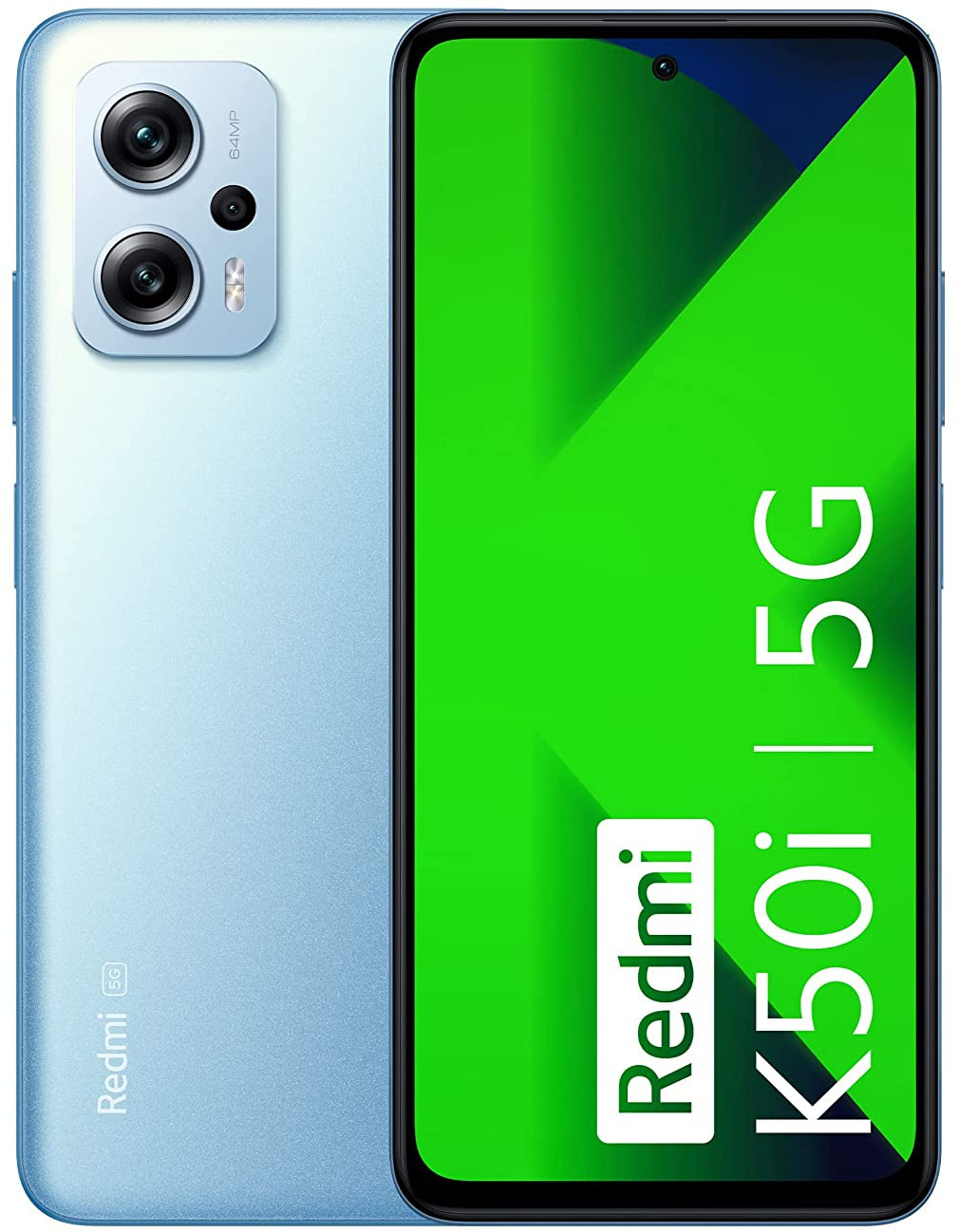 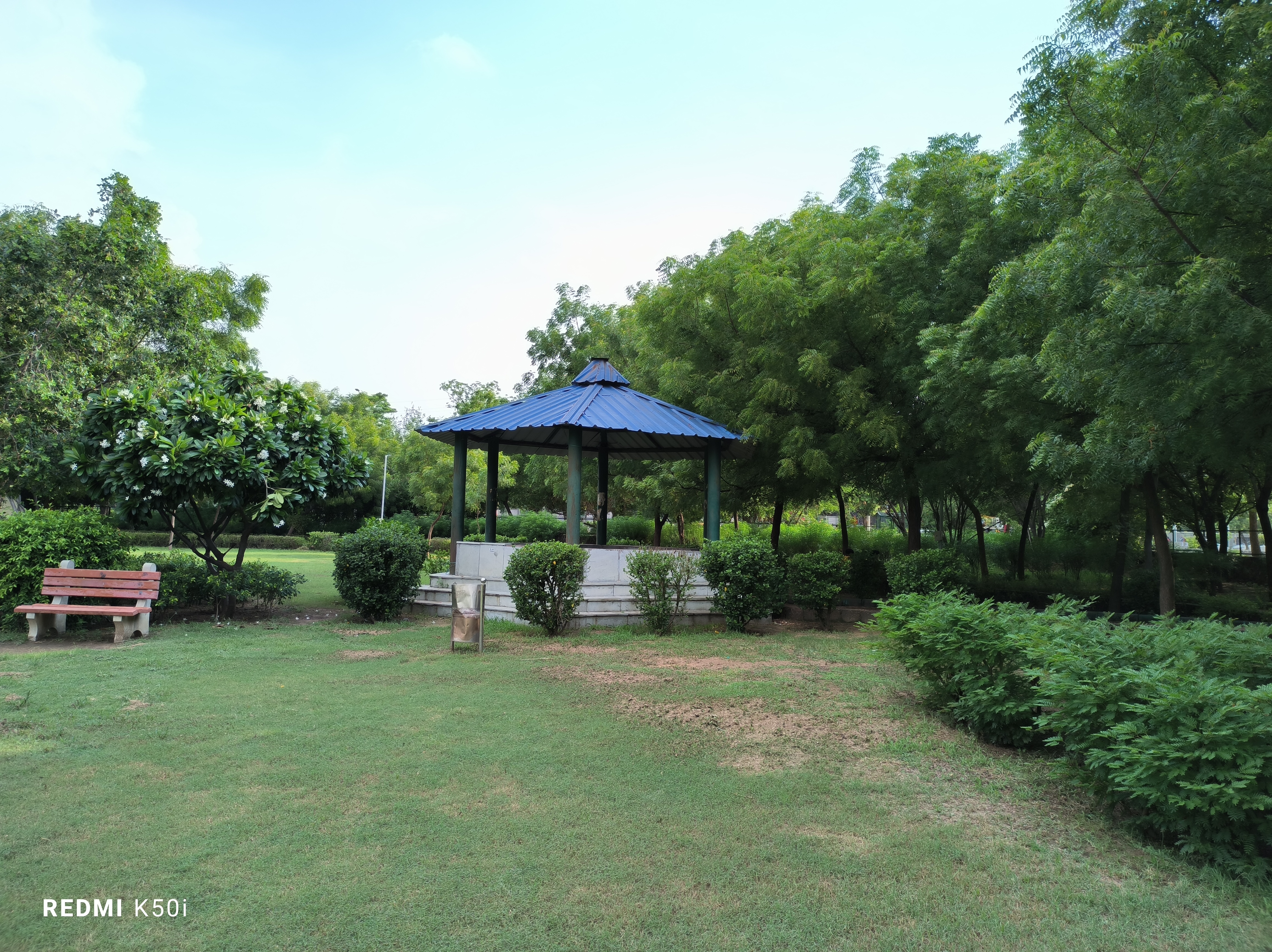 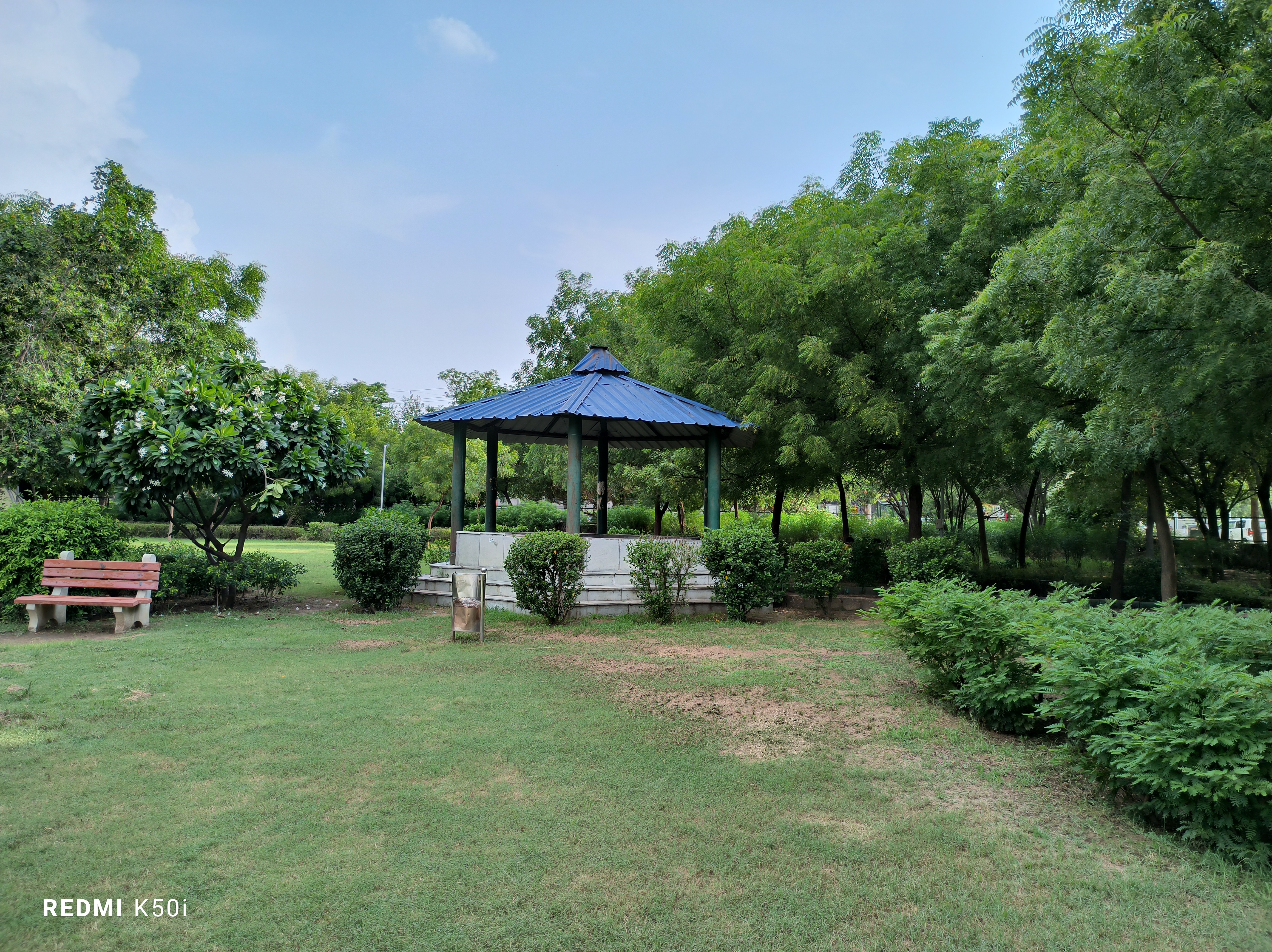 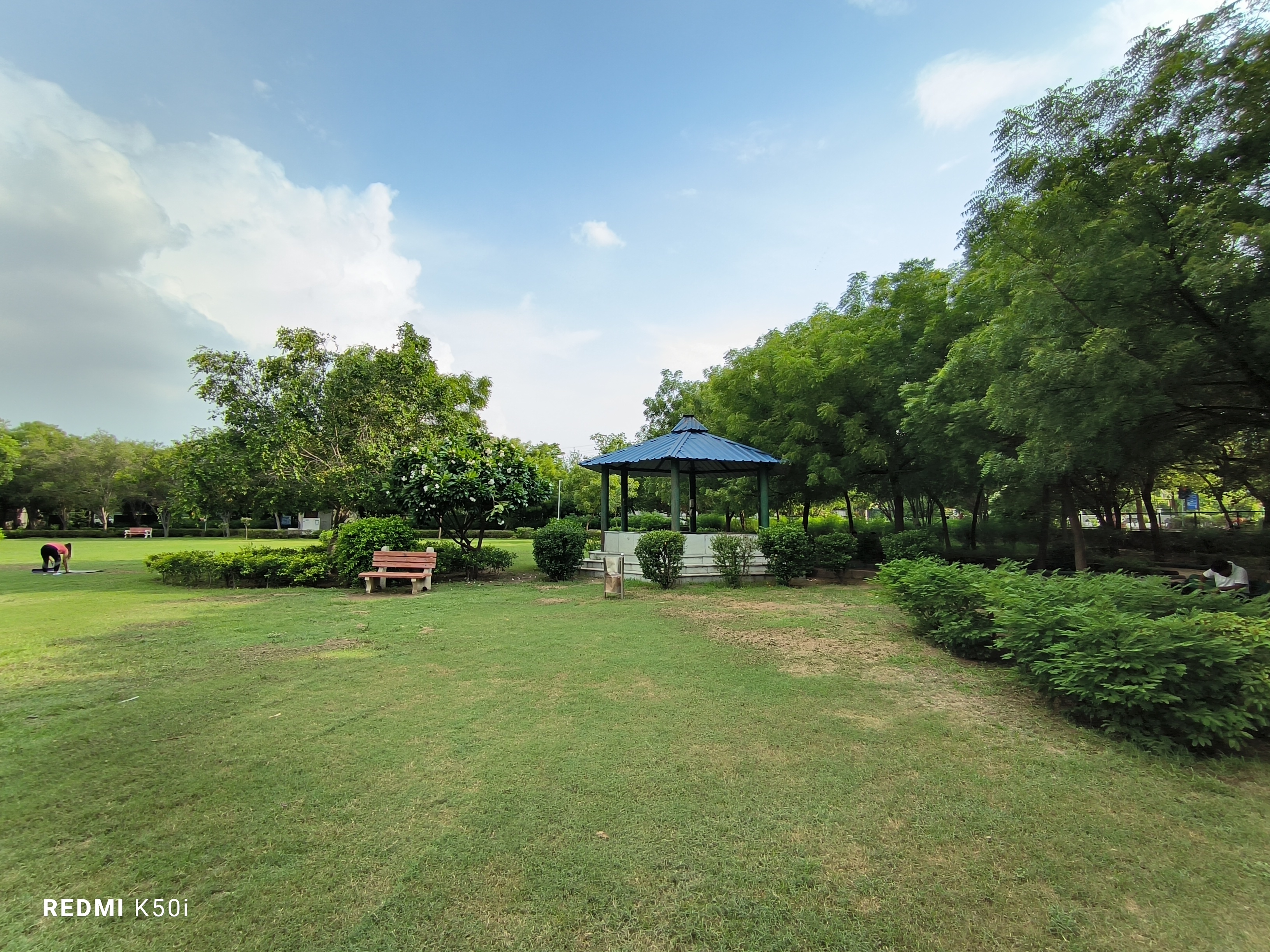 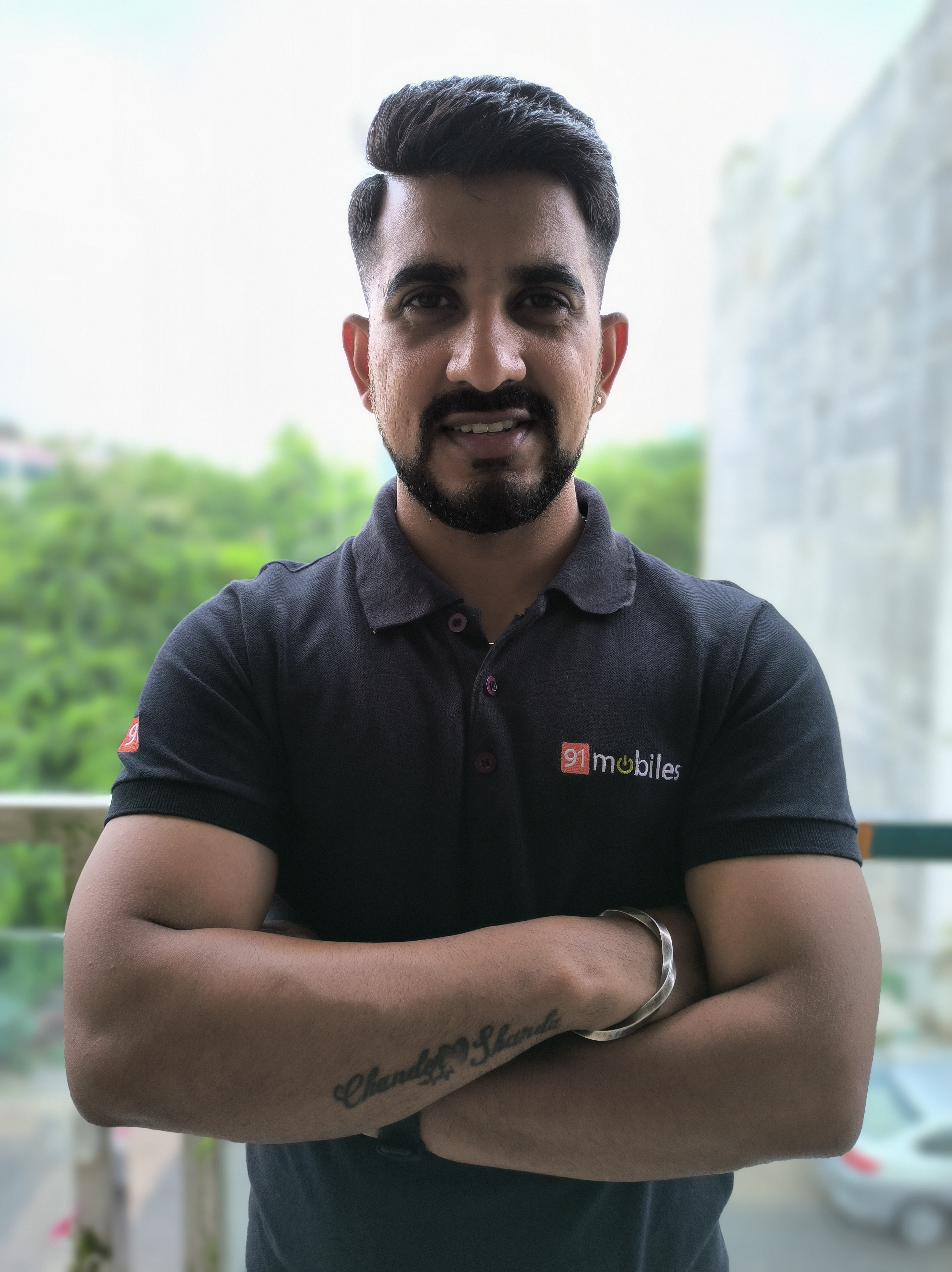 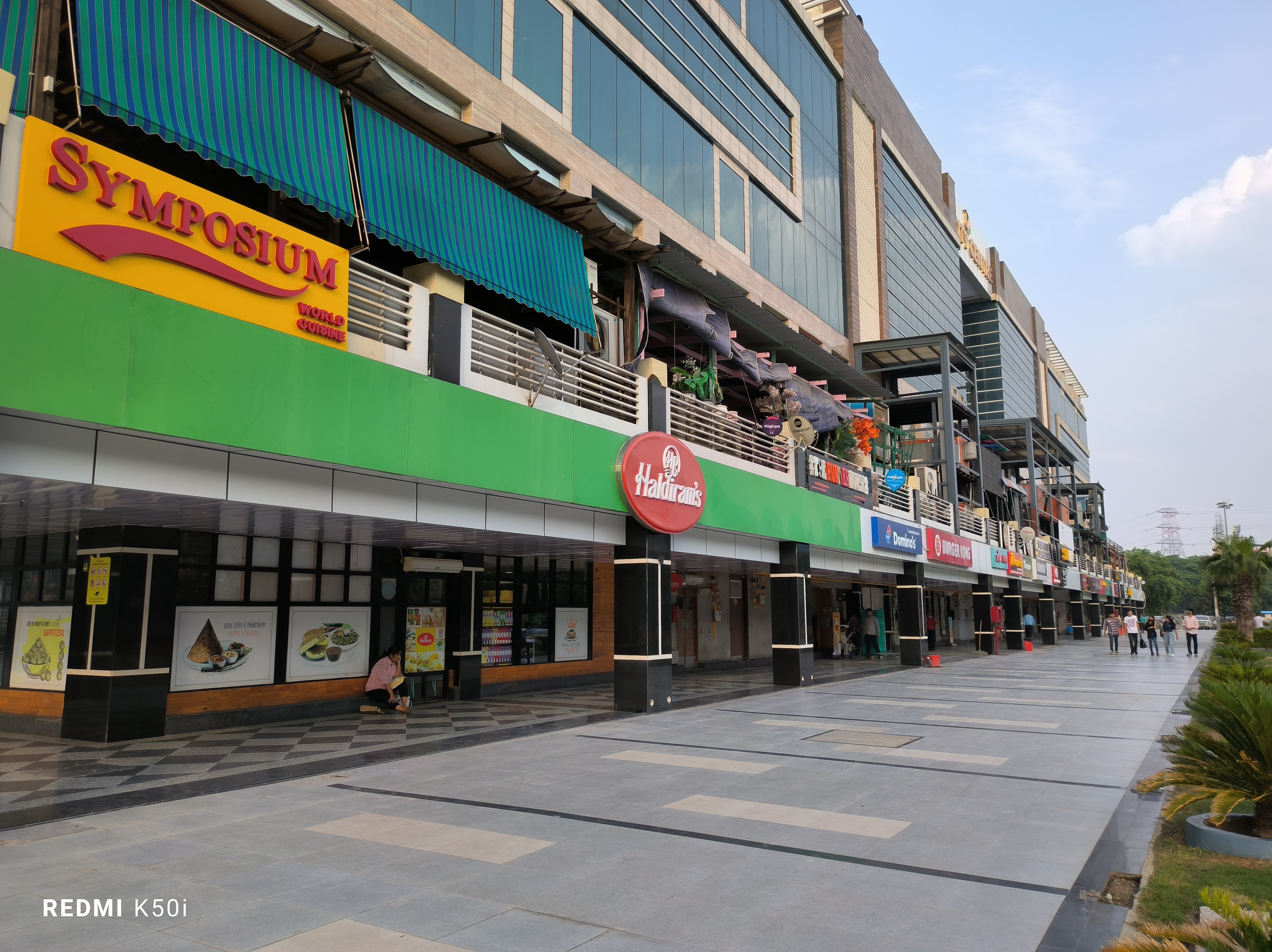 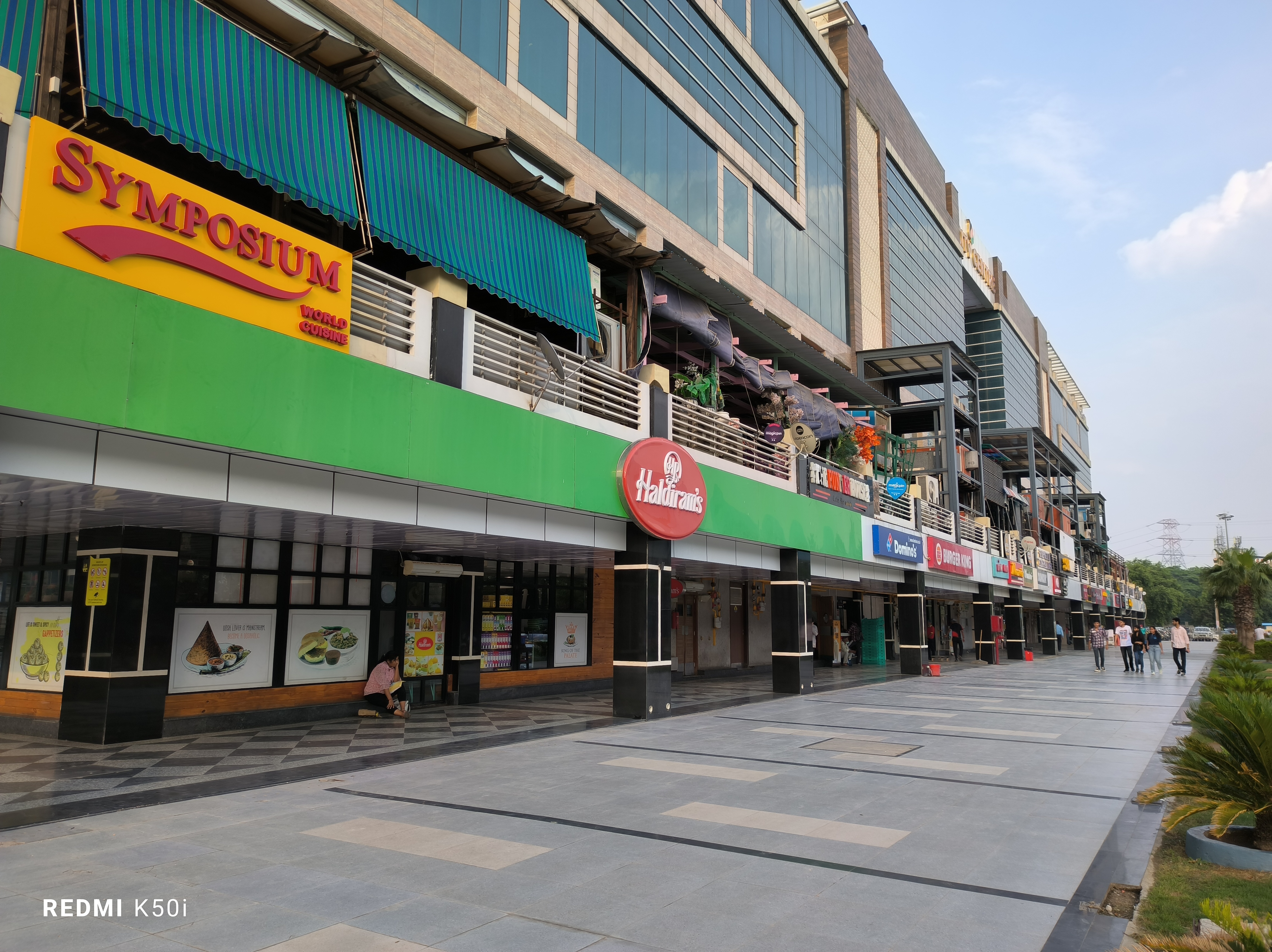 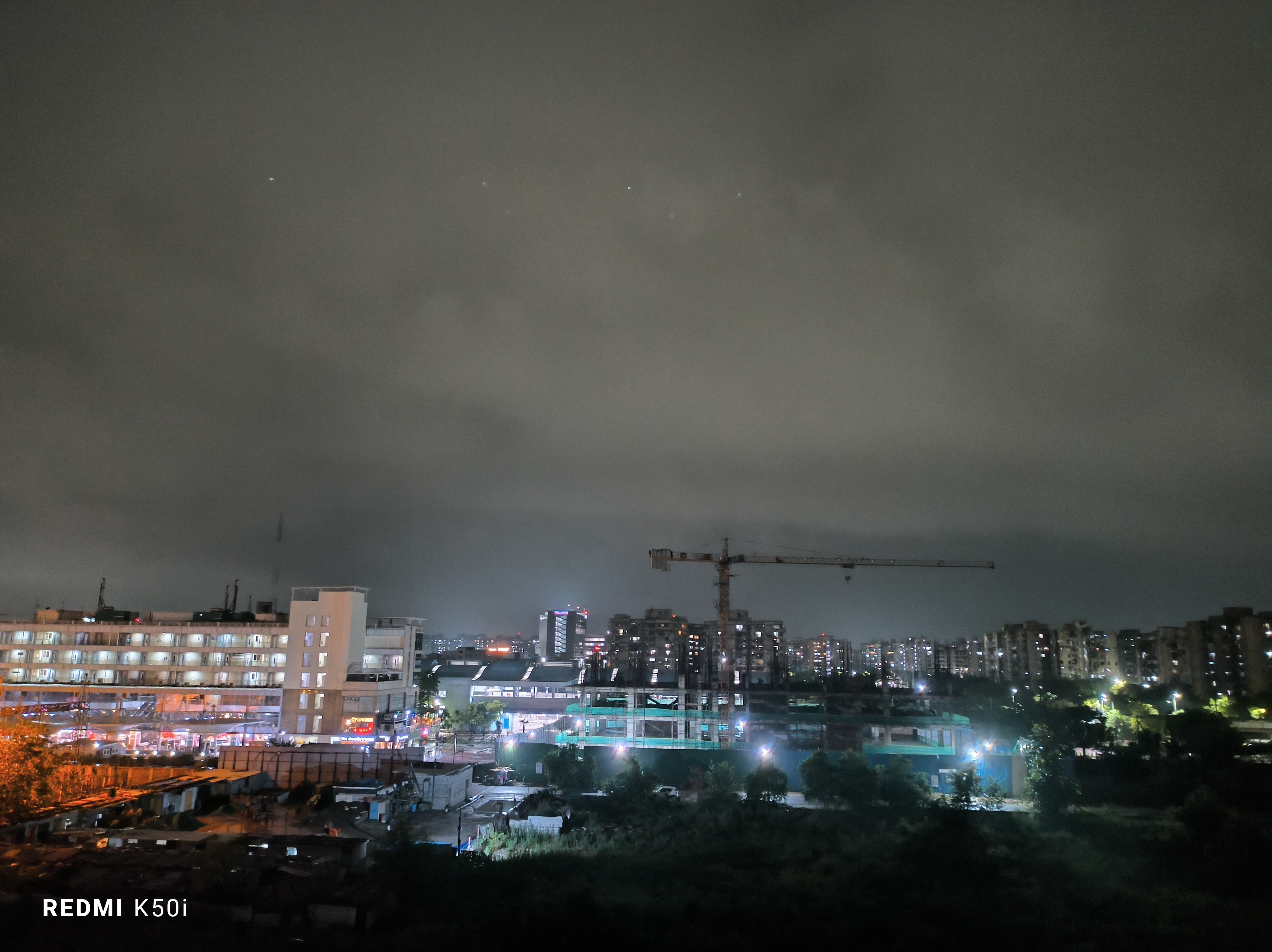 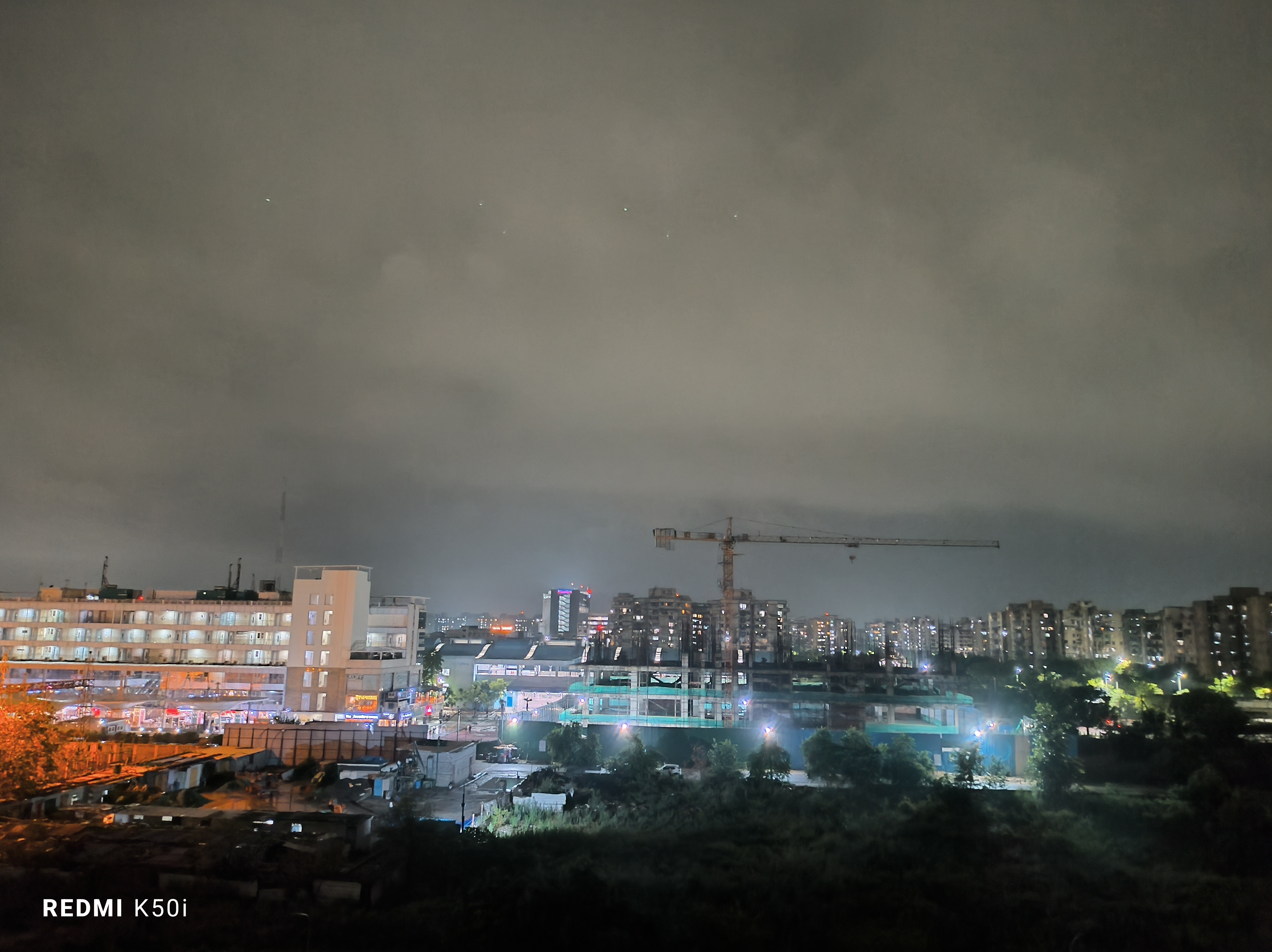 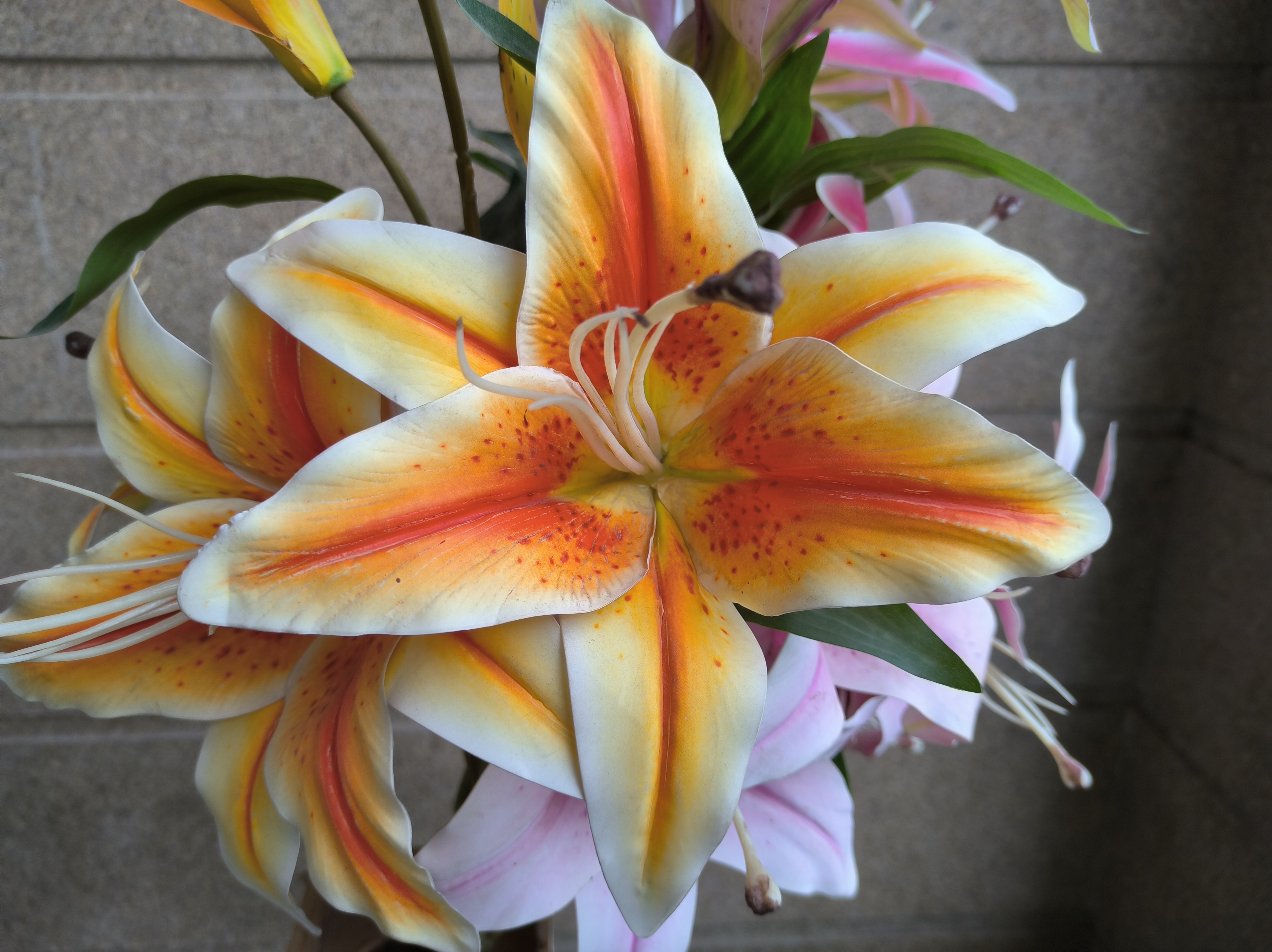 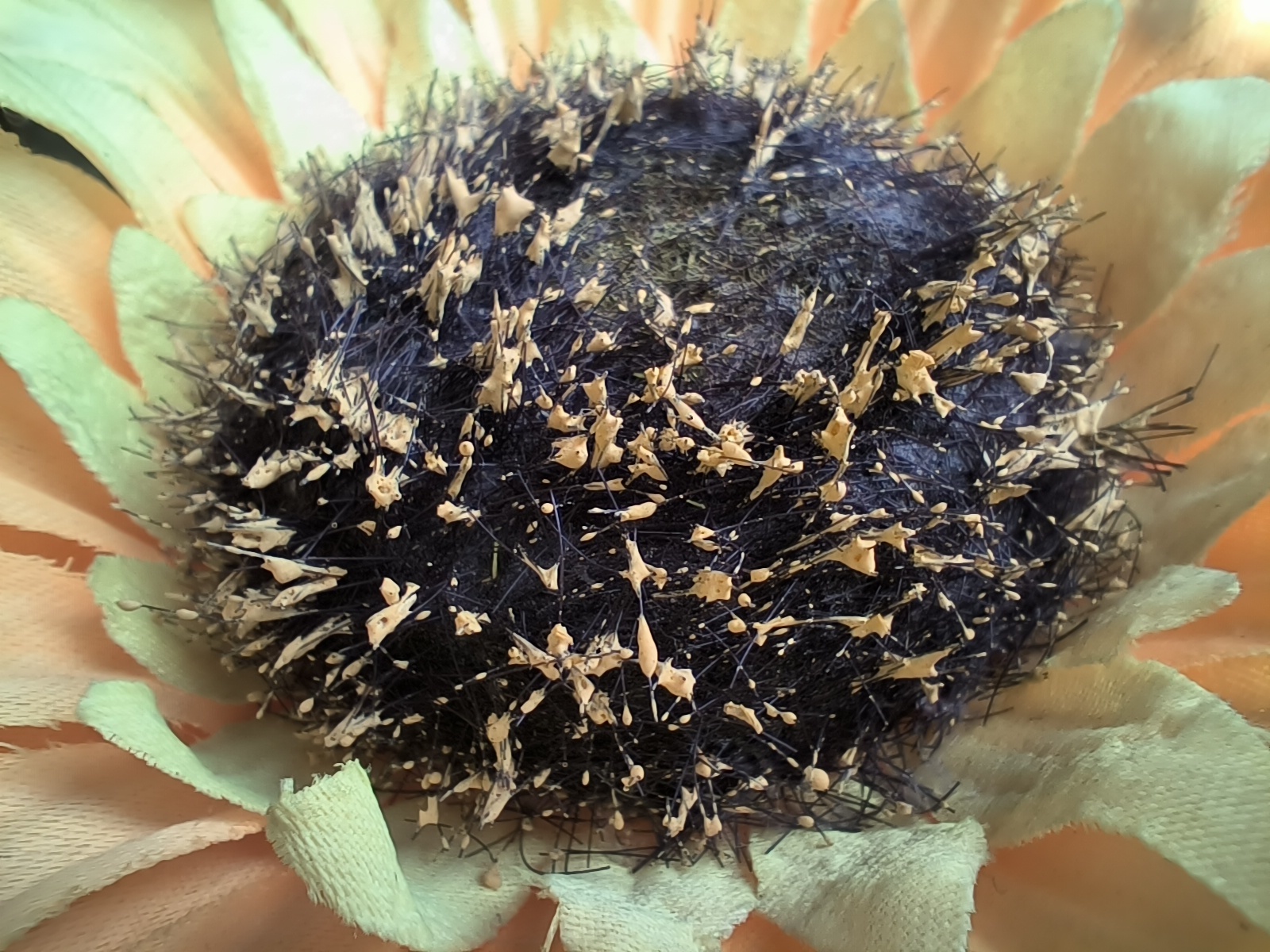 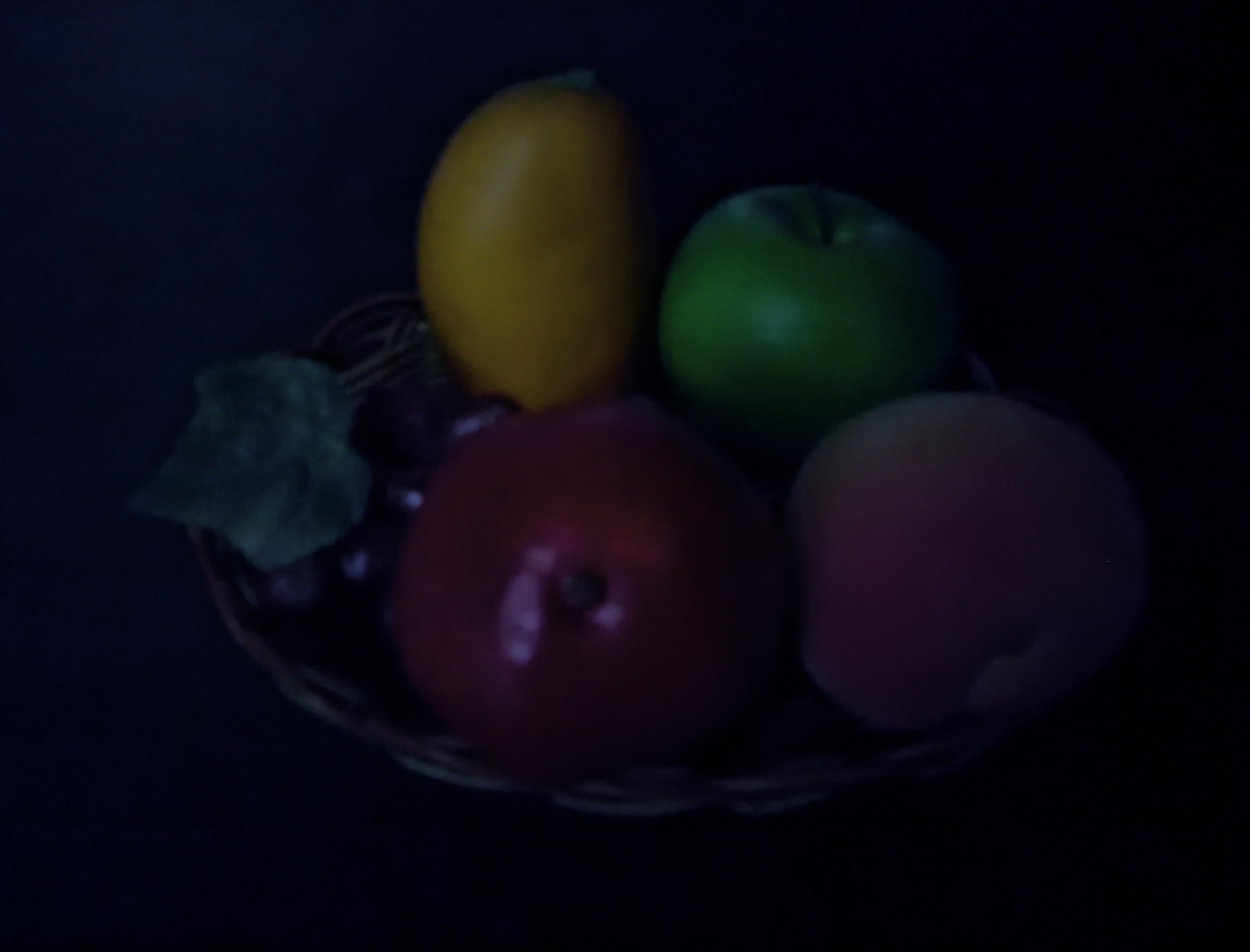 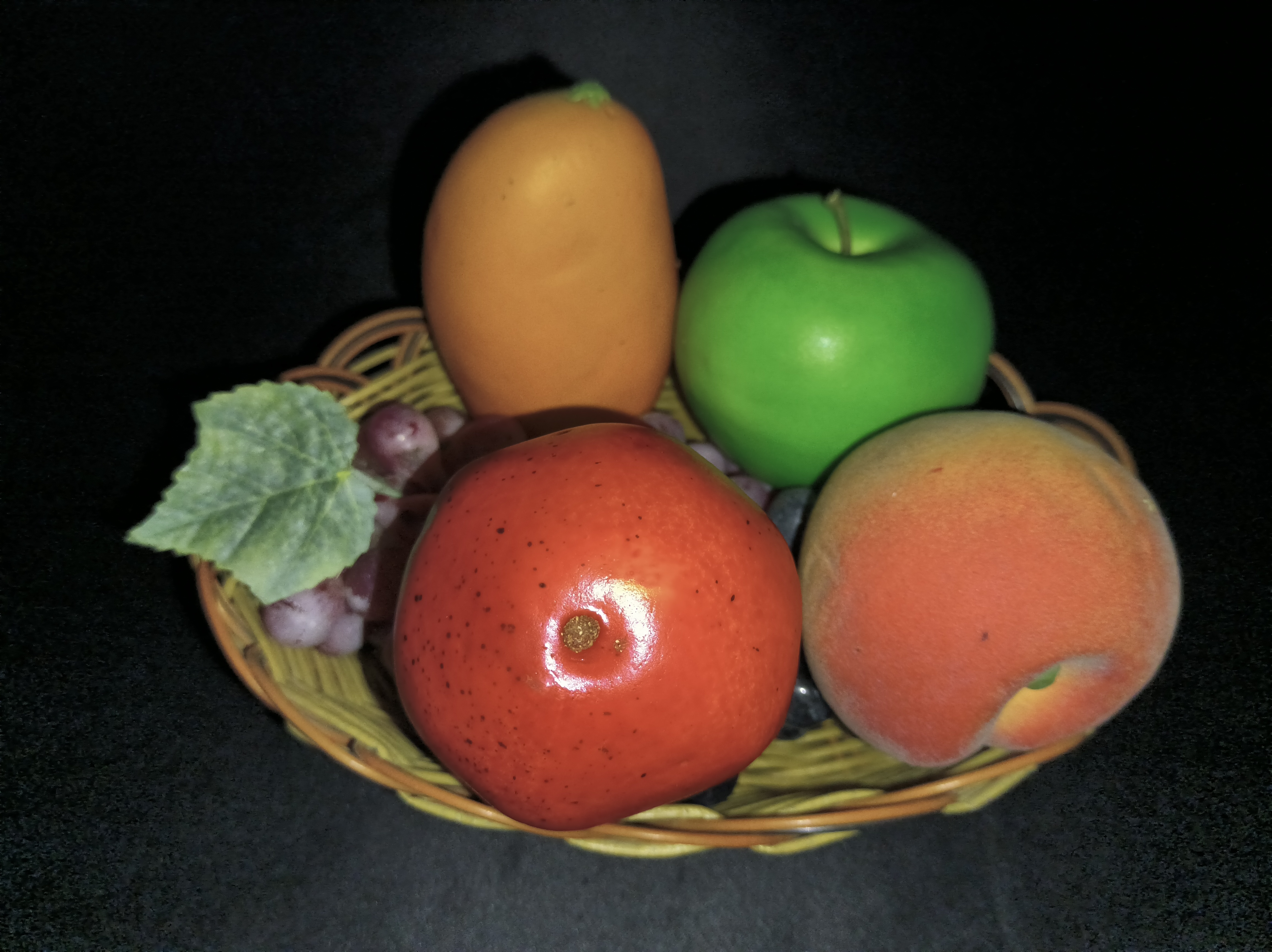 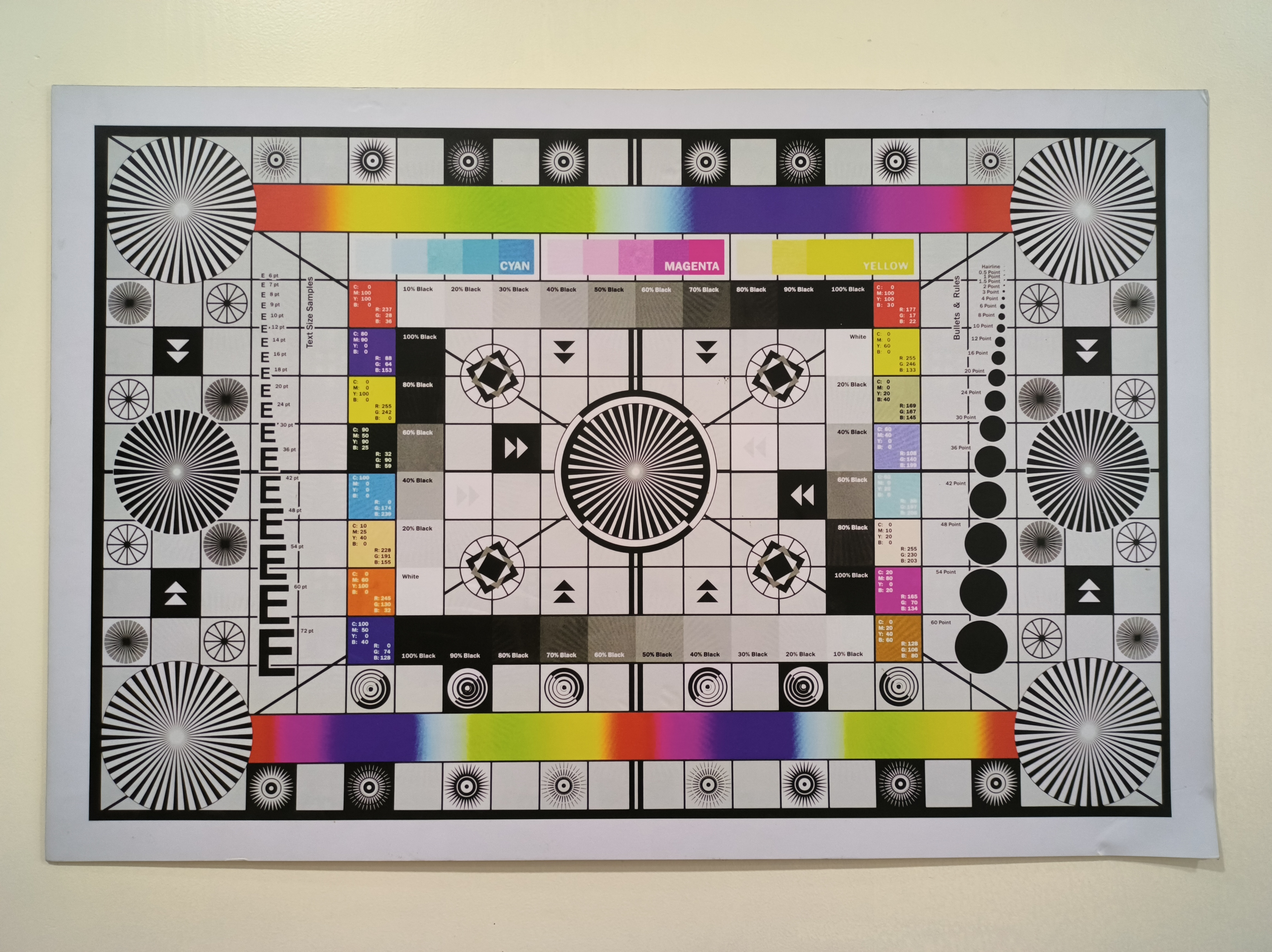 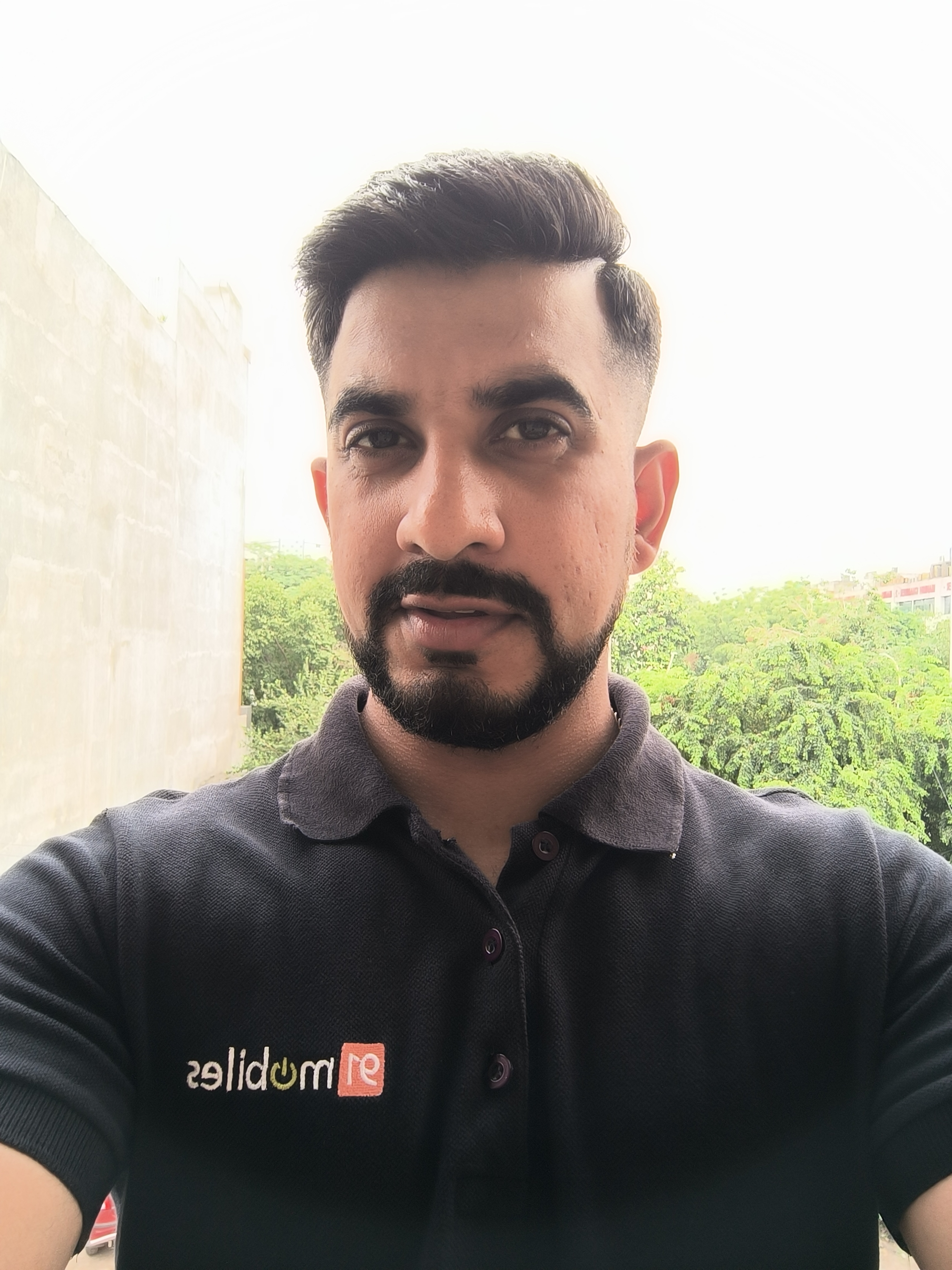 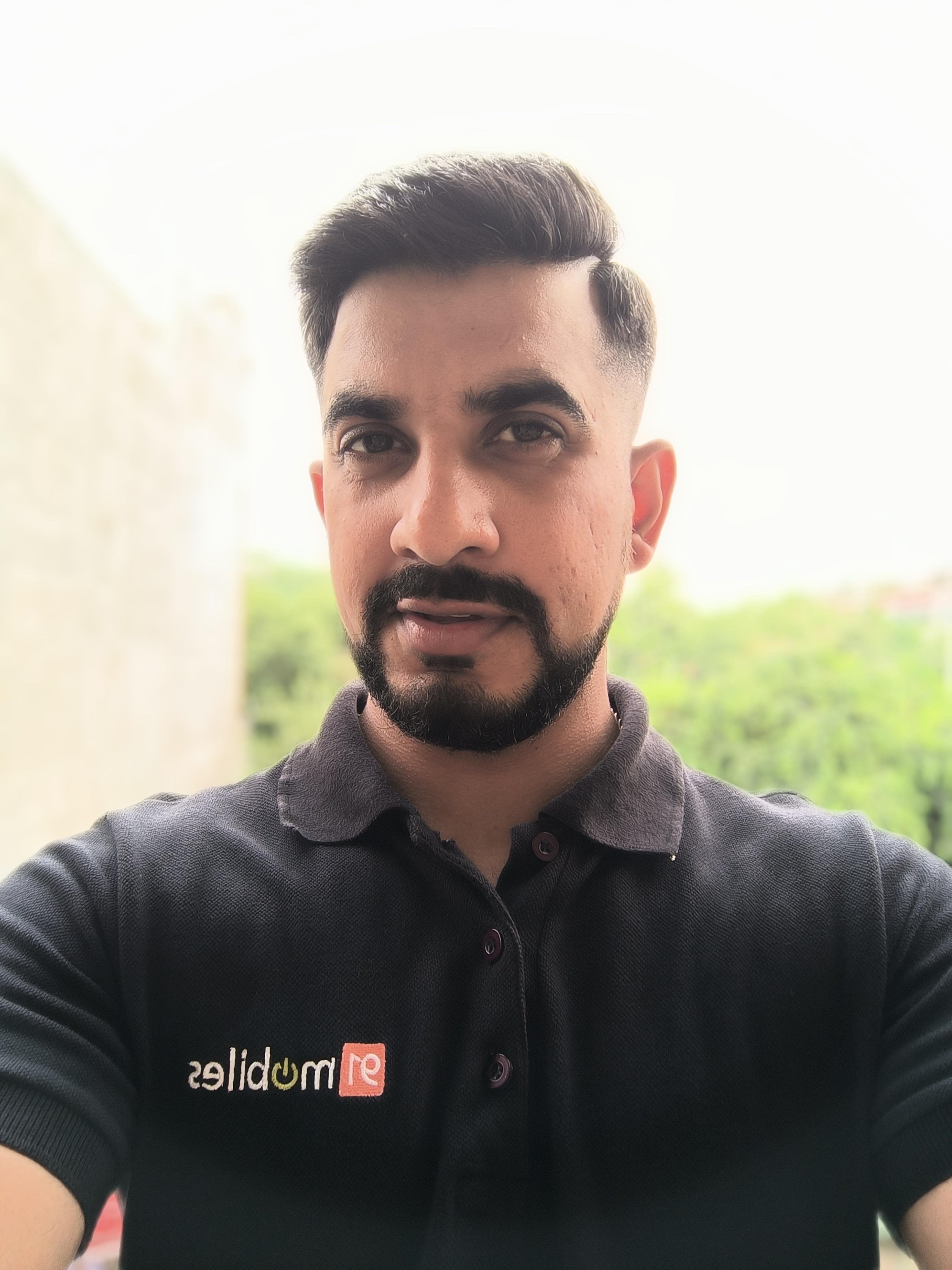 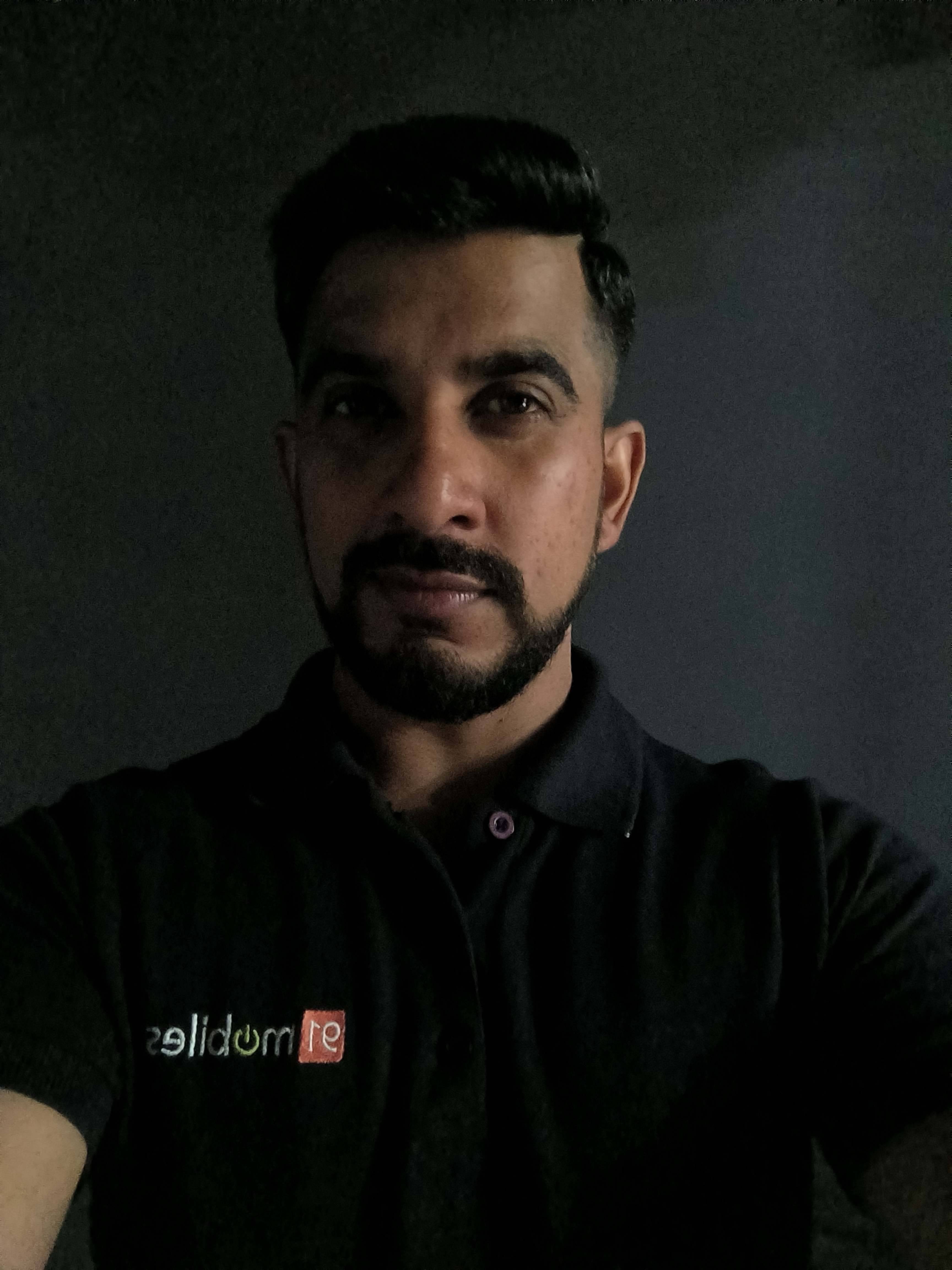 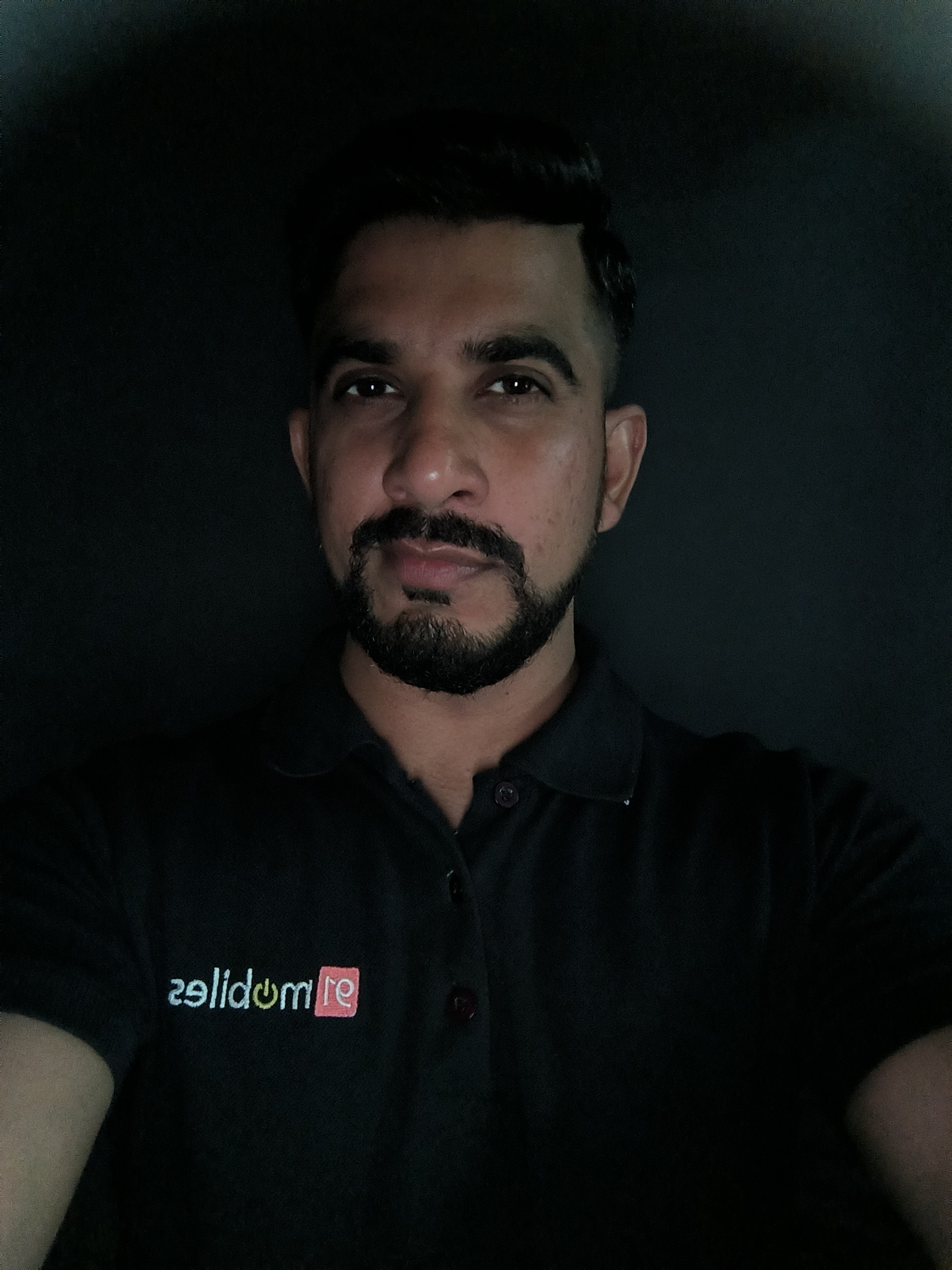