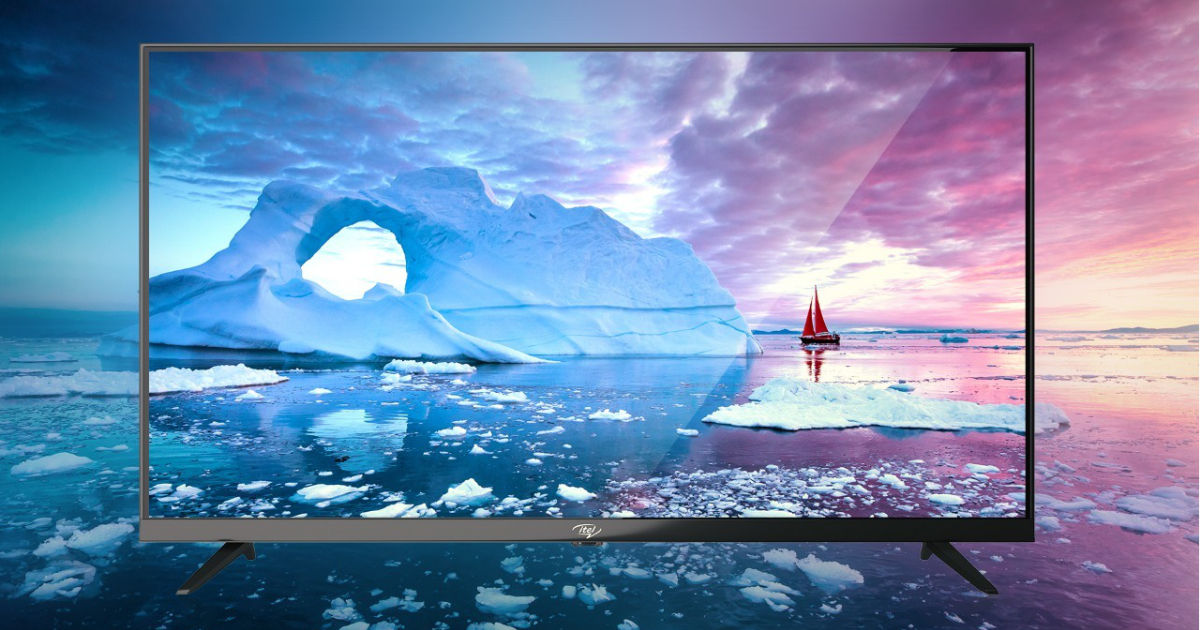 Itel, a Hong Kong-based brand that is popular for its affordable feature phones and smartphones, entered the TV market in India with the launch of A-series, C-series, and I-series TVs last year. The brand also launched the G-series earlier this year. Now, it looks like the company is preparing to launch a new range of smart TVs in the Indian market. According to our sources in the Industry, Itel will launch an Itel Smart TV 4K range in India next month, that is, July 2021. The sources have also shared a few key features that we could expect from the upcoming Itel Smart TV 4K lineup.

According to our sources in the industry, the Itel Smart TV 4K range will offer a 55-inch screen size model. While we don’t have information on other screen sizes in the lineup, all the TVs in the range are said to feature 4K resolution. Moreover, our sources claim that these TVs will have what they describe as “ultra-bright” displays. As for the audio, the upcoming TVs will feature 24W speakers with support for Dolby Audio.

Coming to the software, the Itel Smart TV 4K range is said to feature the latest version of Android TV. So, expect these TVs to ship with the Android TV 10 or Android TV 11 operating system. The upcoming TV range from Itel is also said to offer better processors compared to the existing A-series, C-series, and I-series models. Last but not least, the Itel Smart TV 4K range said to be targeted towards the “upper-middle-income group.” So, the upcoming TVs from Itel might not be as affordable as the A-series, C-series, and I-series models.