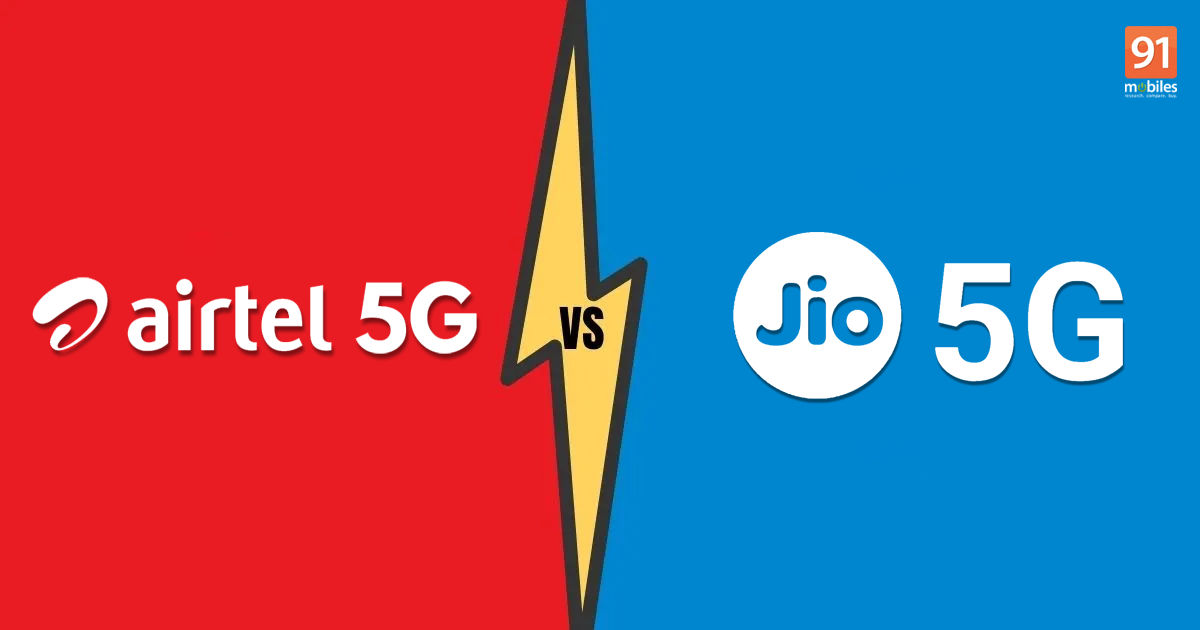 Since the official launch of 5G India at the IMC 2022, major telcos of India, Airtel and Jio, have started rolling out their services in the country. Airtel has introduced its 5G services, dubbed the Airtel 5G Plus, in eight Indian cities so far, while Jio is currently offering its Jio True 5G services via its invite-only Welcome Offer program in only four cities including Delhi, Mumbai, Kolkata, and Varanasi. Both telcos have made huge claims regarding the benefits of 5G, and how significantly better it is than 4G. In this article, we’ll pit Airtel 5G and Jio 5G services against each other to see their respective speed, availability, eligibility, tariffs, and more:

Jio 5G launched in India: How to activate Jio True 5G services on your smartphone

Jio and Airtel have had their fair share of real-world speed tests since the initial 5G launch. According to a report by Ookla, Jio 5G managed to touch download speeds of 600Mbps in a test conducted in Delhi. Airtel 5G, on the other hand, provided a peak speed of 516Mbps in Varanasi. In our Jio 5G speed test, we managed to achieve download speeds of 690Mbps. 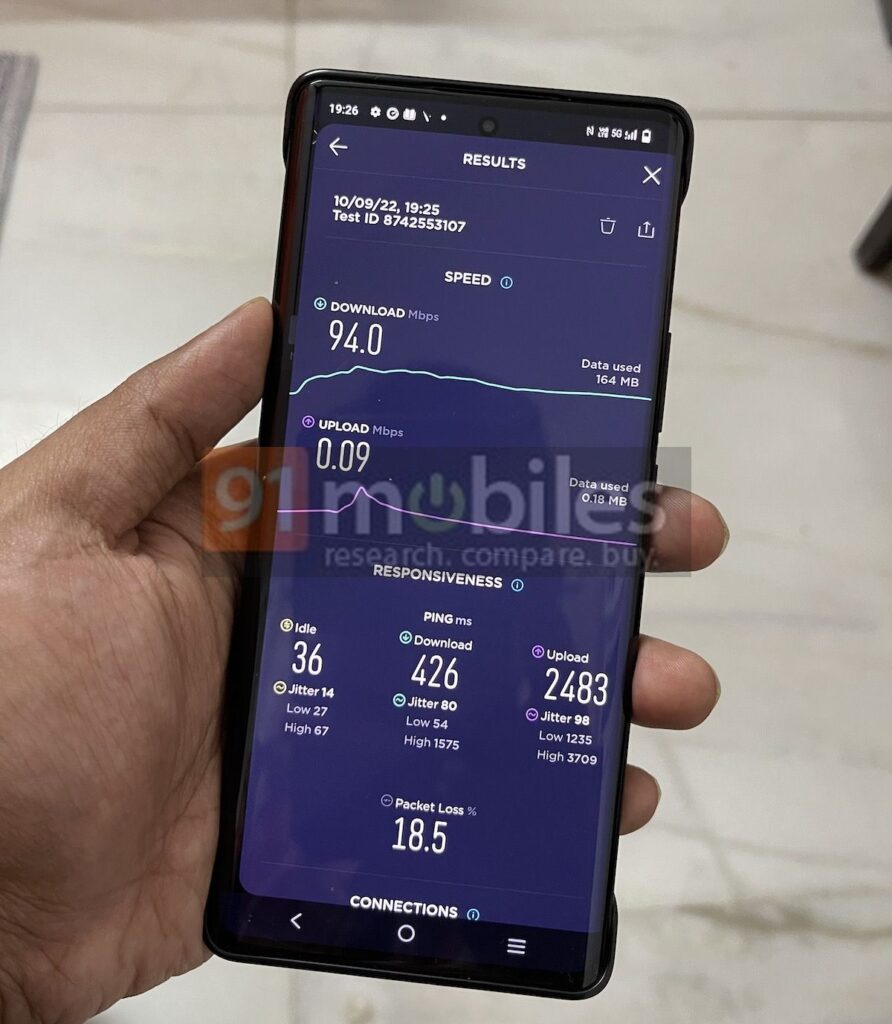 That said, download and upload speeds are likely to vary. For example, the test done by 91mobiles on Airtel 5G only showed a download speed of 94Mbps, which is significantly less. However, it is to be noted that 5G rollout in India is in the initial phase and you are likely to notice a speed drop. Airtel has promised its 5G speed to be 20 to 30 times more than the 4G, while Jio 5G is claimed to offer up to 1Gbps of speed.

Airtel and Jio both have rolled out 5G services in a few cities as part of their initial rollout plan. Airtel 5G services are currently available in eight Indian cities, including Delhi, Mumbai, Chennai, Bengaluru, Hyderabad, Siliguri, Nagpur, and Varanasi. 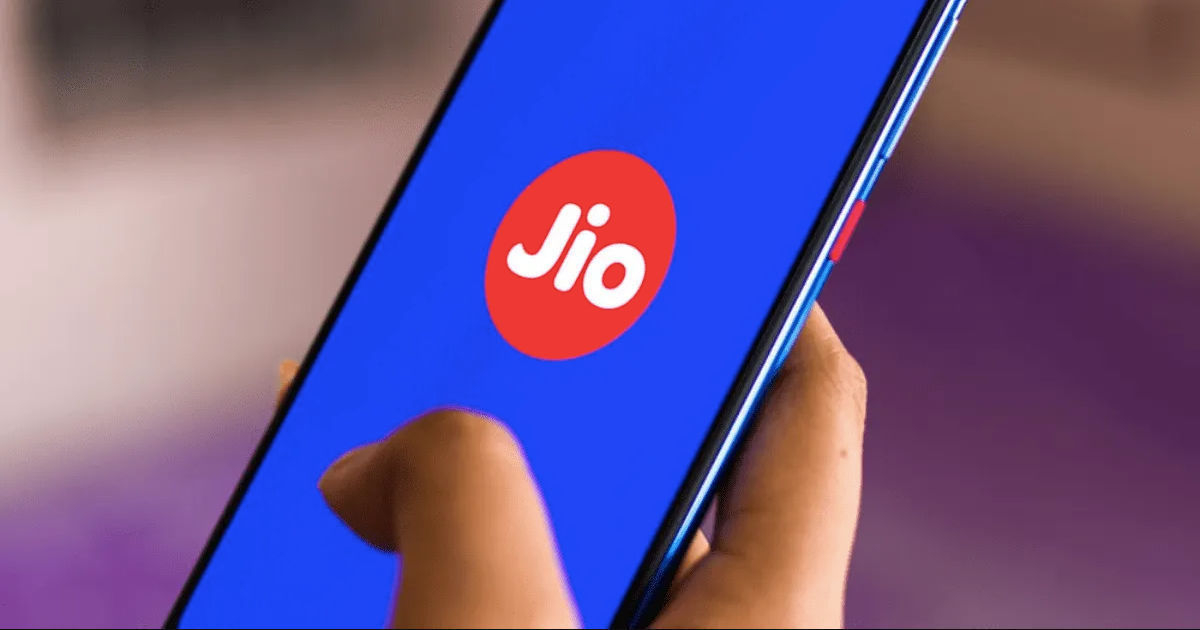 Jio 5G services, meanwhile, are available only in four cities, namely Delhi, Mumbai, Kolkata, and Varanasi. As far as other regions are concerned, Jio might have an edge over Airtel as it claims to cover the entire country with 5G by the end of December 2023. Airtel 5G rollout isn’t expected to complete until 2024 in all regions. Only time will tell whether the telcos will stay true to their word or not.

Neither Airtel nor Jio have come up with dedicated 5G plans for the users. As of now, telcos are providing free unlimited high-speed data with their existing 4G recharge plans. Jio users under the telco’s ‘Welcome Offer’ program need to have an ongoing plan of Rs 239 and above, while Airtel users willing to use 5G don’t need any such requirement. That said, users will only be able to use 5G services on their data balance. Once that is exhausted, the speed will drop to 60kbps.

Airtel and Jio both use different network infrastructures. Jio has built its 5G services on a standalone (SA) network, while Airtel 5G uses non-standalone (NSA) network. The latter is built on the existing 4G infrastructure, which makes it easy for the network service providers to upgrade to 5G. The standalone 5G network, however, is built from the scratch. It is an independent network and does not rely on the existing infrastructure. While the SA 5G is an expensive approach, it is said to be faster, more reliable, and vastly more capable than the NSA network.

This means that Jio 5G service will be superior to that of Airtel. However, Airtel has claimed its network is equally good and effective. 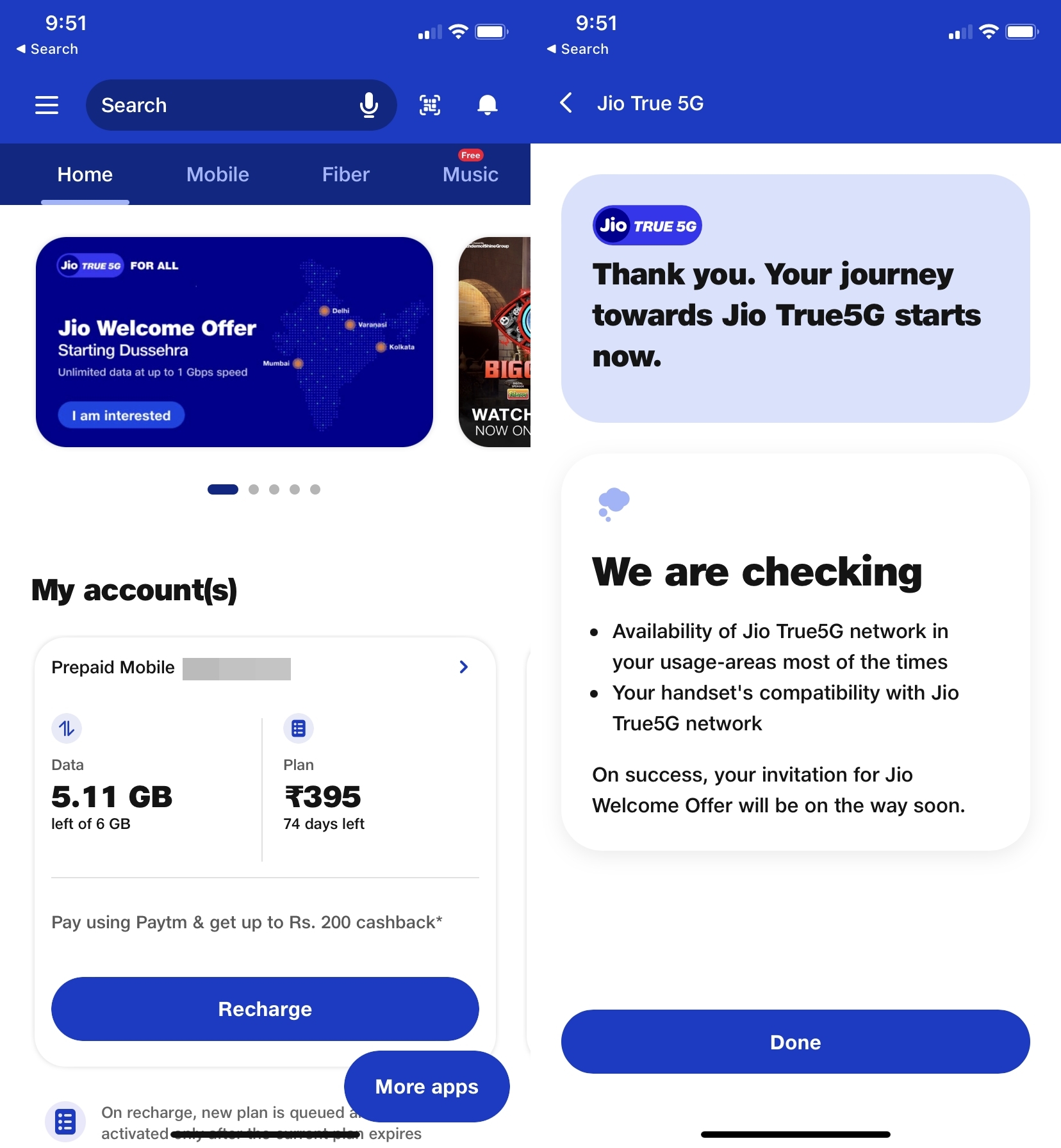 Airtel 5G vs Jio 5G: Which has the edge?

On paper, Jio 5G has an edge over Airtel 5G, thanks to its infrastructure. Jio’s standalone 5G network is believed to be better in terms of latency, bandwidth and network compared to non-standalone 5G networks such as Airtel. Apart from this, Jio has also topped the 5G speed list, with 600Mbps download speed, in early test reports.

That is not to say, Airtel 5G network is lagging behind far. The telco’s download speed peaked 516Mbps in a test conducted in Varanasi, which is marginally lower than Jio’s 5G speed. What’s more, Airtel has wider 5G availability than Jio in India at the moment. Also, unlike Jio, Airtel users don’t have to enrol themselves on any program to use 5G services.