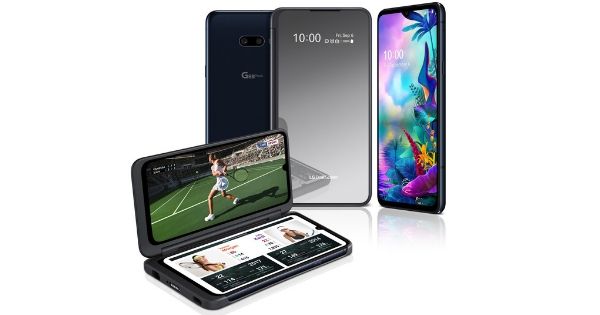 “LG’s latest flagship smartphone, the G8X ThinQ, is powered by the Snapdragon 855 and gets a dual-rear camera setup”

LG has unveiled its new flagship smartphone at IFA 2019 in Berlin. The LG G8X ThinQ is powered by the Snapdragon 855 chipset and comes with a 6.4-inch OLED display. Alongside the phone, LG also unveiled the updated LG Dual Screen accessory, which adds a second screen to the G8X ThinQ. The new cover has an additional monochrome display on the outside, which provides information such as time, date, battery, notifications, weather, and others at a glance. The first LG Dual Screen was announced at MWC 2019 earlier this year in Barcelona.

The LG G8X ThinQ specifications are at par with most 2019 flagships. However, the phone only has a dual-rear camera setup, unlike other competitors, who nowadays employ three or more cameras at the back. On the front, the phone comes with a 6.4-inch FHD+ OLED panel with a tiny waterdrop notch at the top. LG has also included an in-display fingerprint scanner on the phone.

As mentioned earlier, the G8X ThinQ is powered by the Snapdragon 855 chipset and can be configured with up to 6GB RAM and 128GB storage. A microSD card slot is also available for storage expansion. The phone now uses an USB port to connect to the Dual Screen accessory. The previous model used Pogo Pins for connection. LG has equipped the G8X ThinQ with a 32-megapixel front facing camera.

Coming to the rear cameras, the phone gets a primary 12-megapixel f/1.8 sensor along with a 13-megapixel super wide sensor with 136 degree of view. A 4,000mAh battery is available with support for Quick Charge 3.0. The LG G8X ThinQ gets dual speakers and a 32-bit Hi-Fi Quad DAC, IP68 water- and dust-resistance, HDR10 support, and runs Android 9.0 Pie out of the box.

The Dual Screen comes with an identical 6.4-inch display on the inside, but without a notch. On the outside, a 2.1-inch monochrome Cover display is available. The accessory  gets a 360 Freestop Hinge, which allows for multiple viewing angles. While LG did not reveal the pricing, it did mention that both the G8X ThinQ and the Dual Screen accessory will be available in Q4 2019. 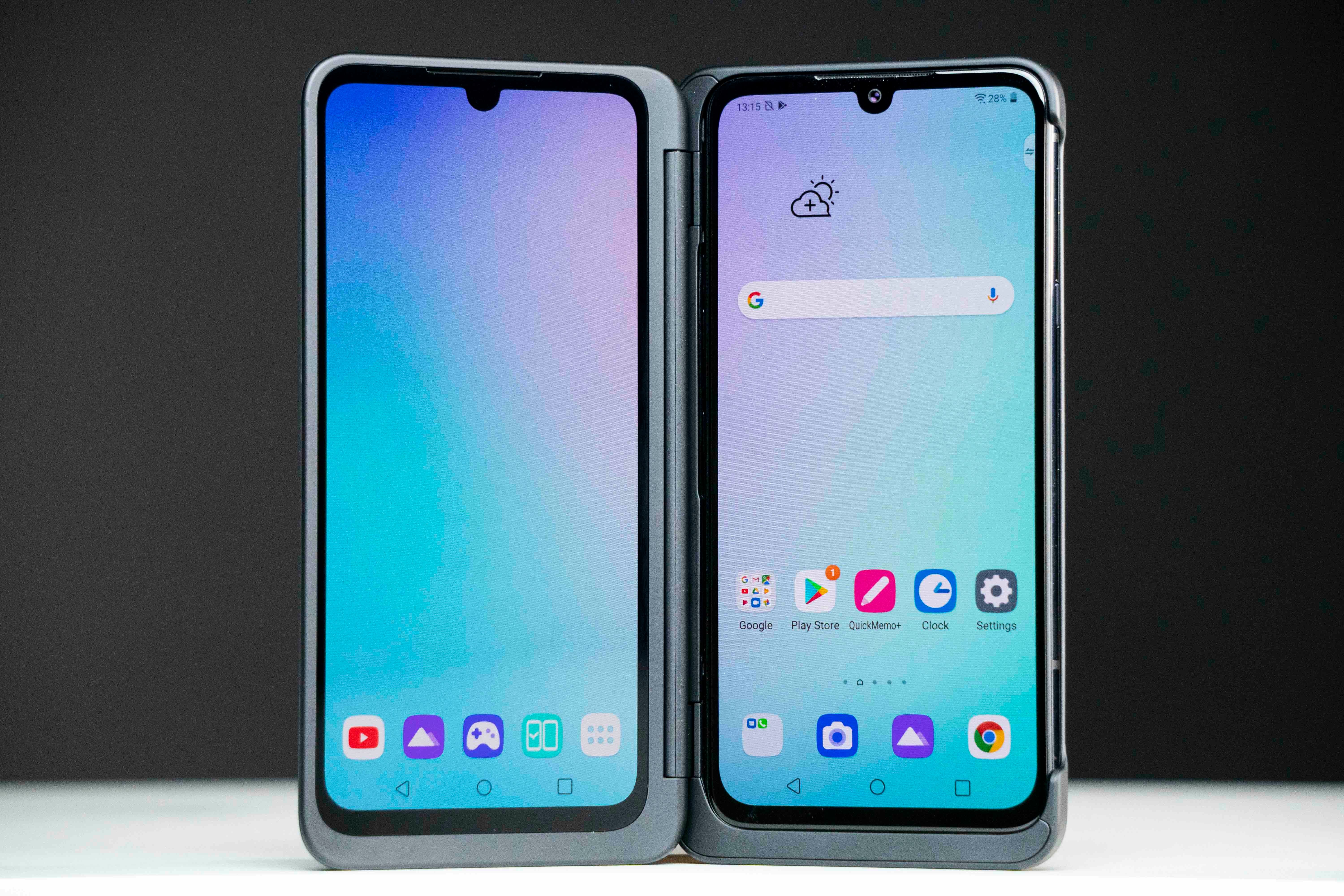 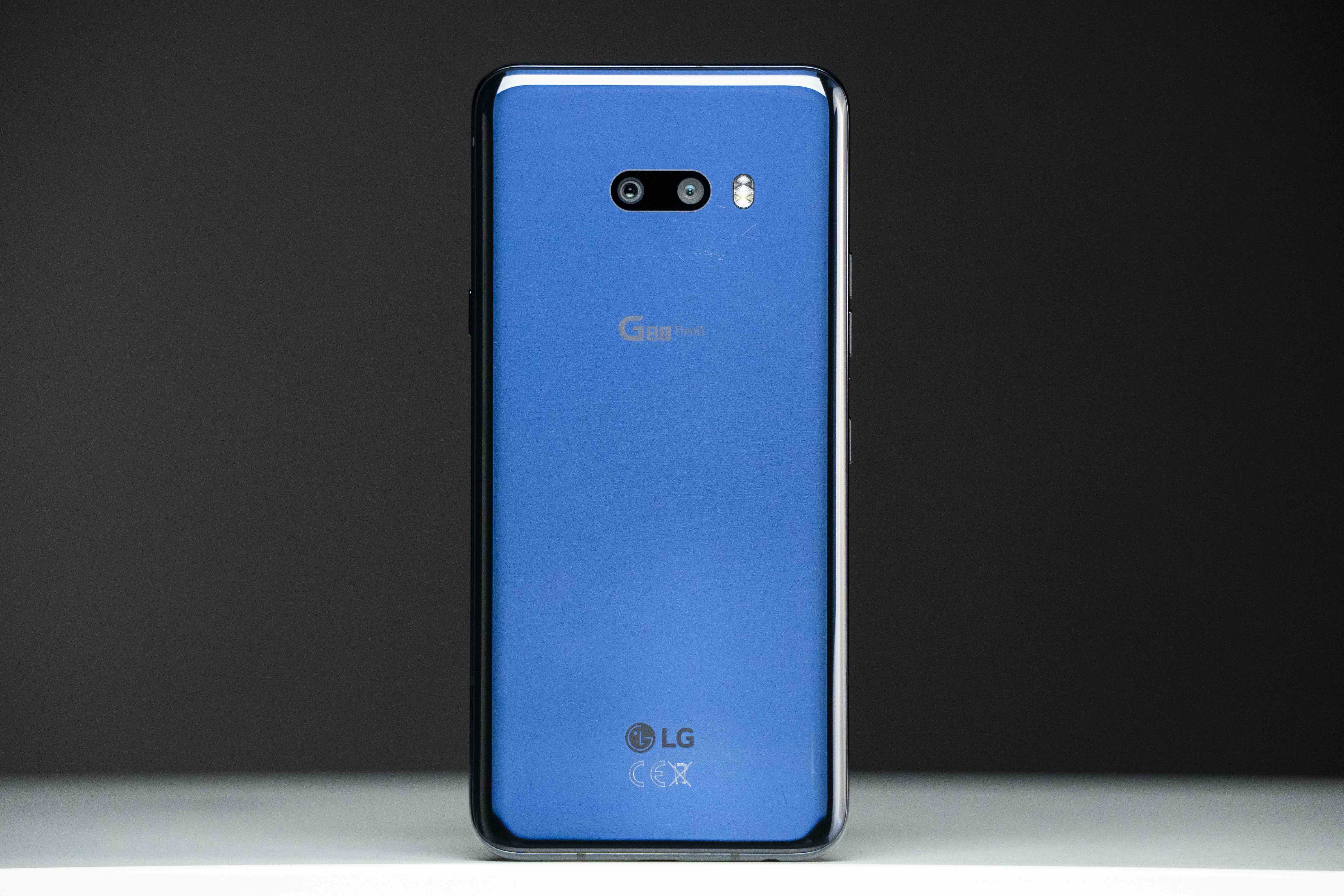 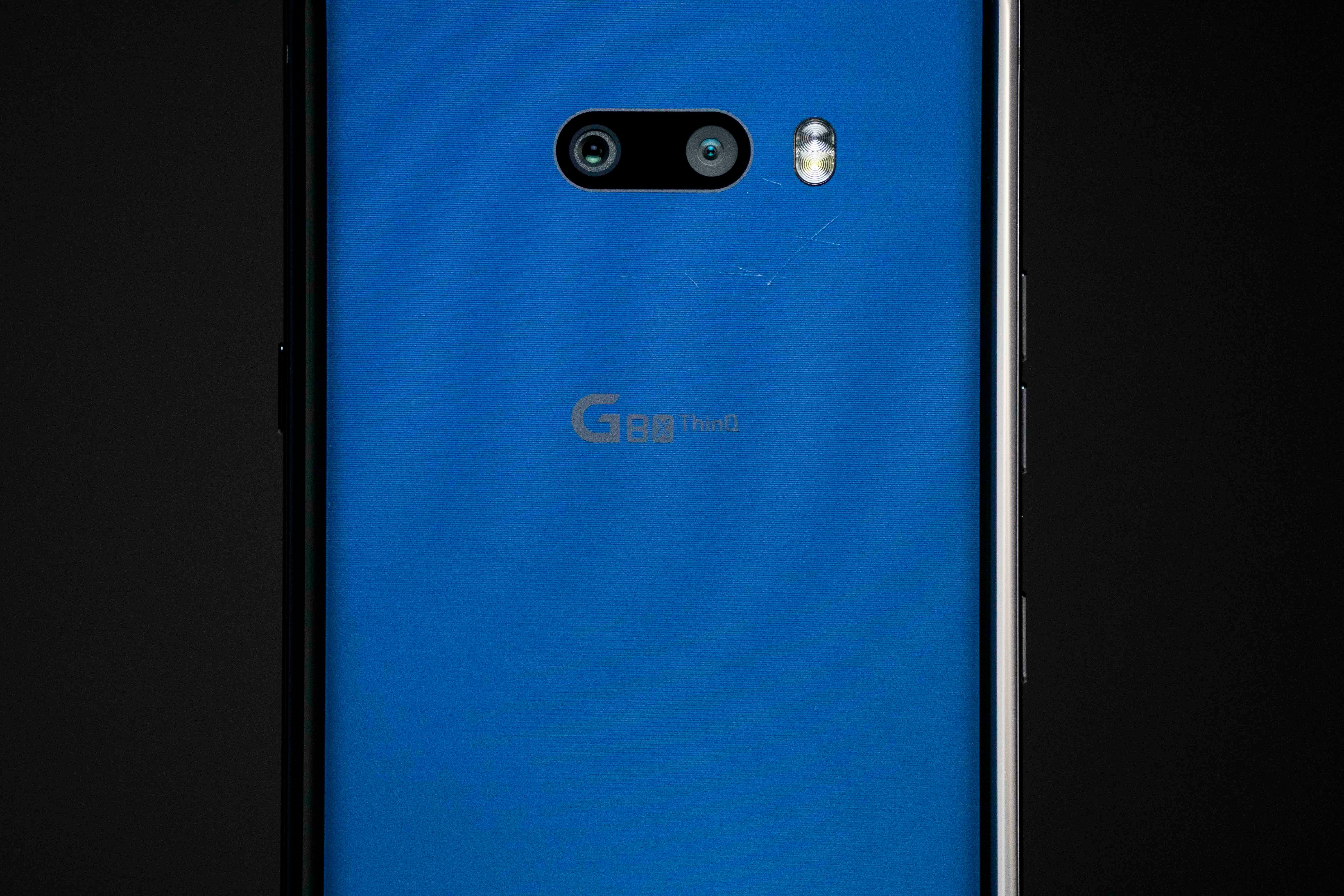 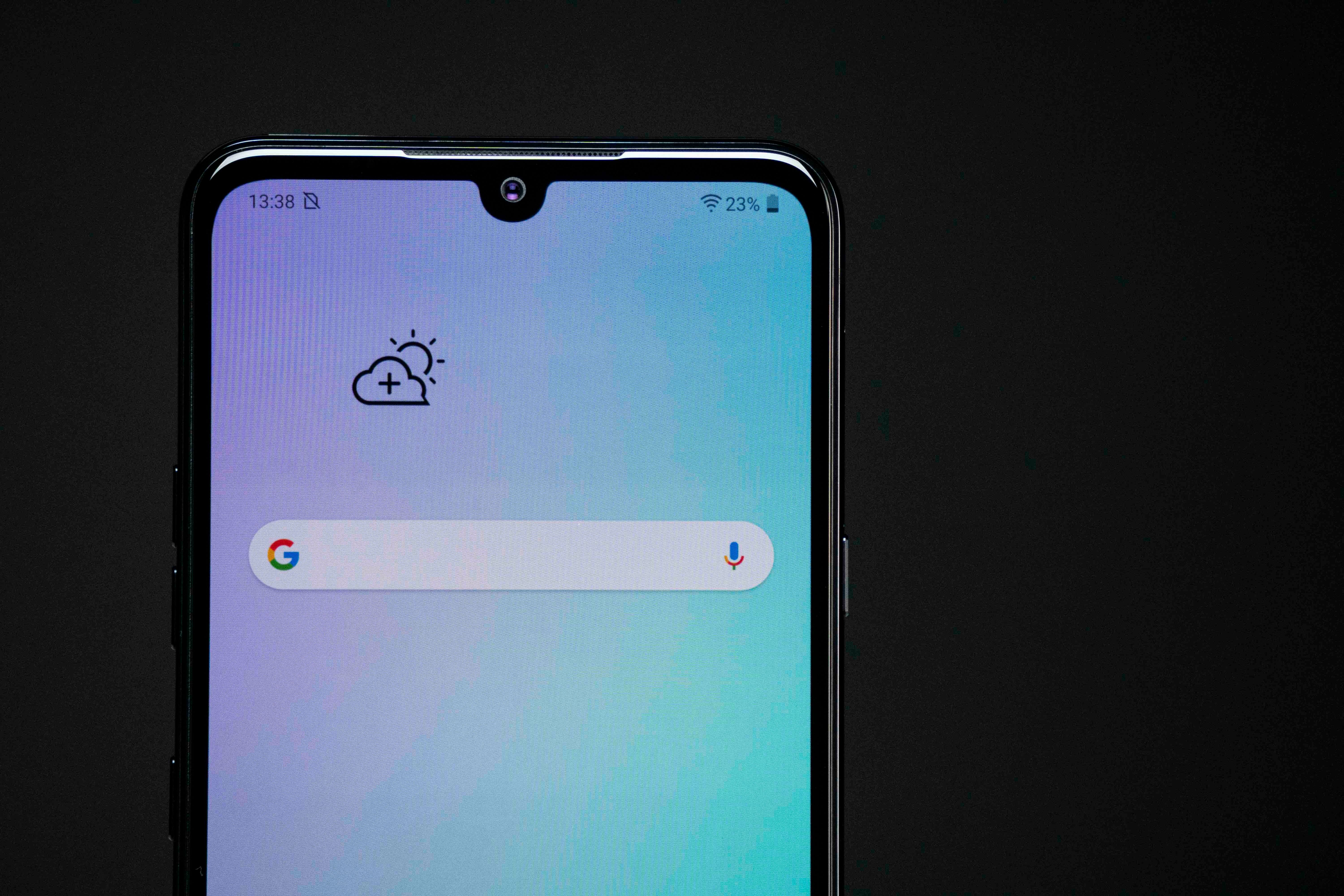 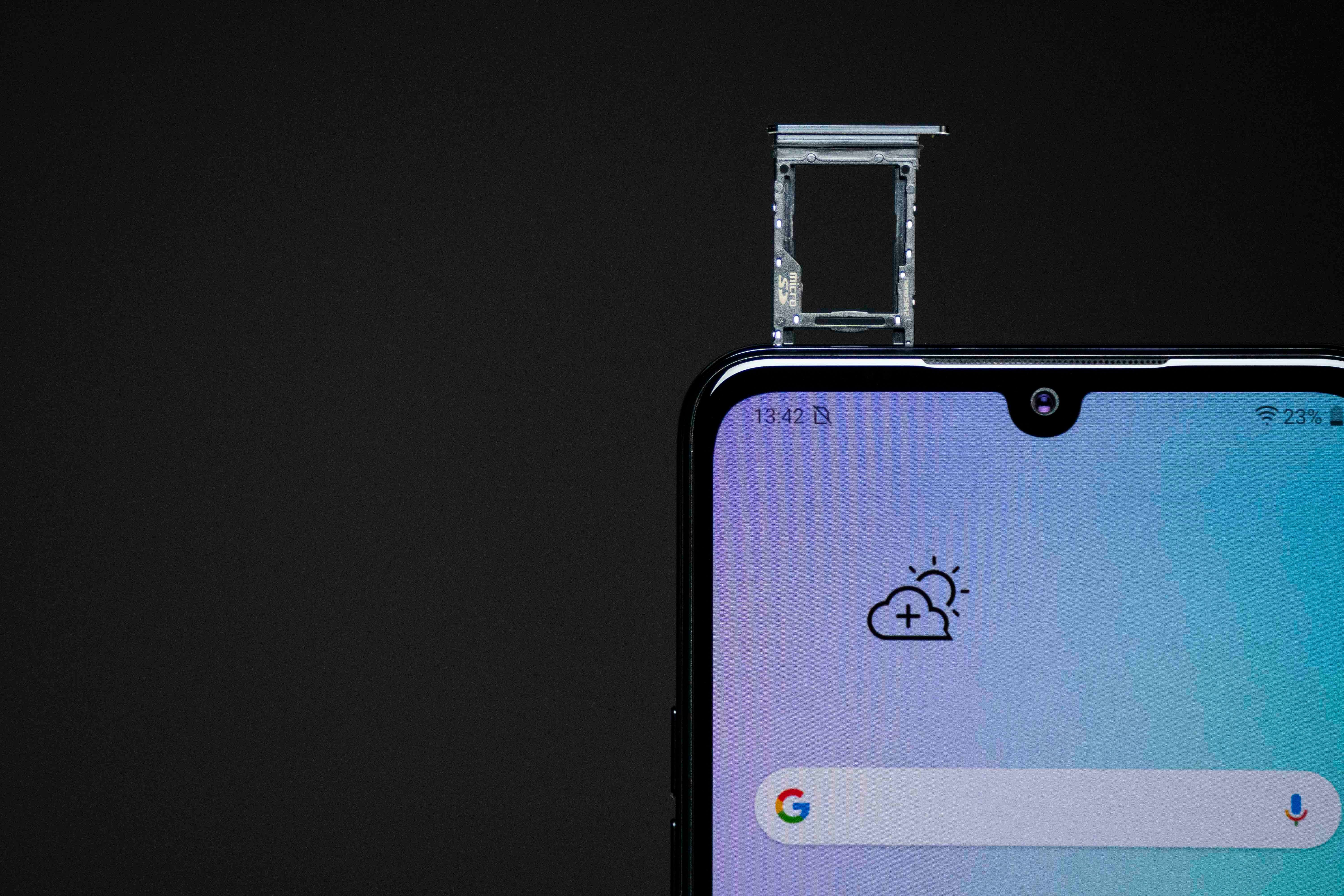 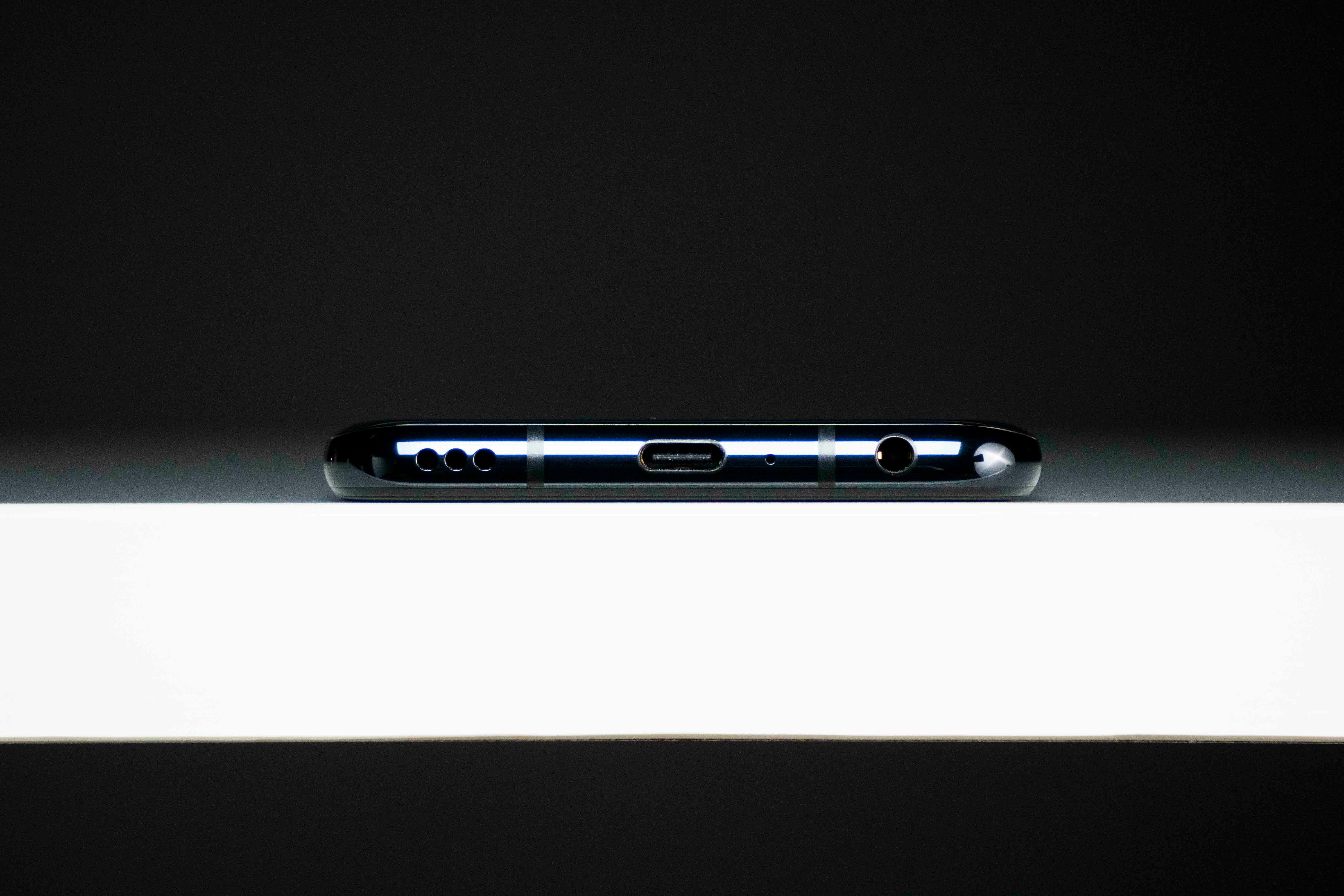 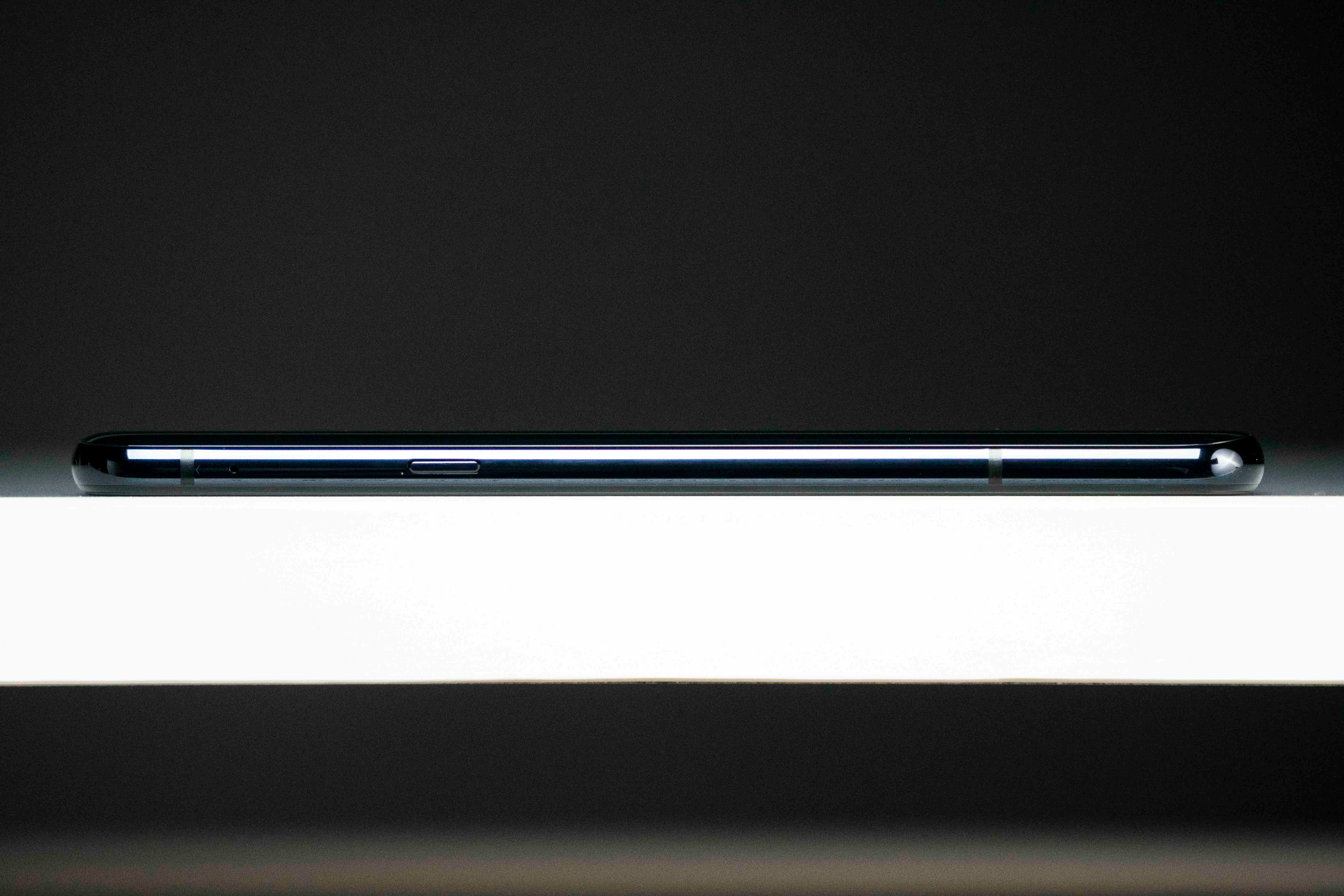 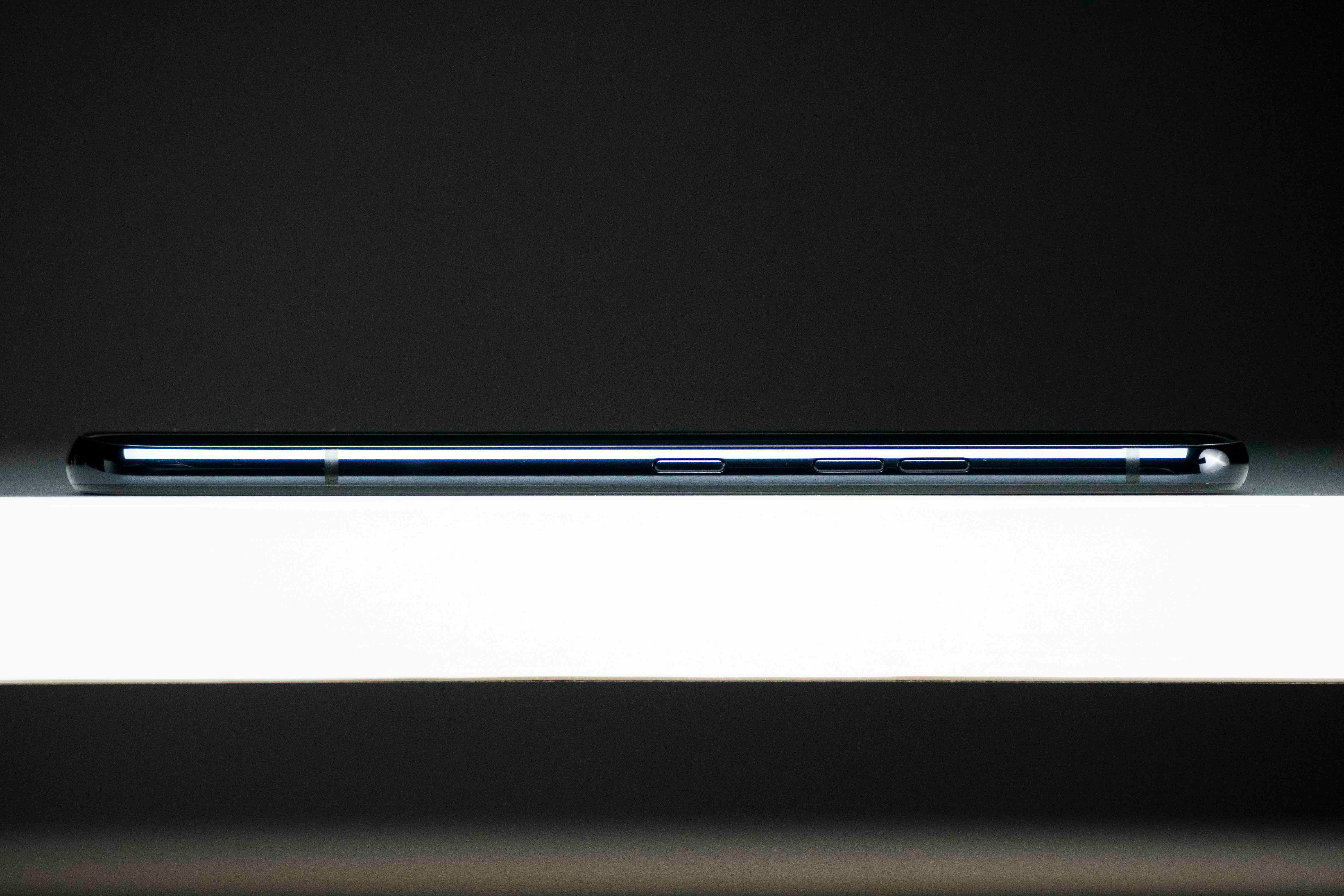 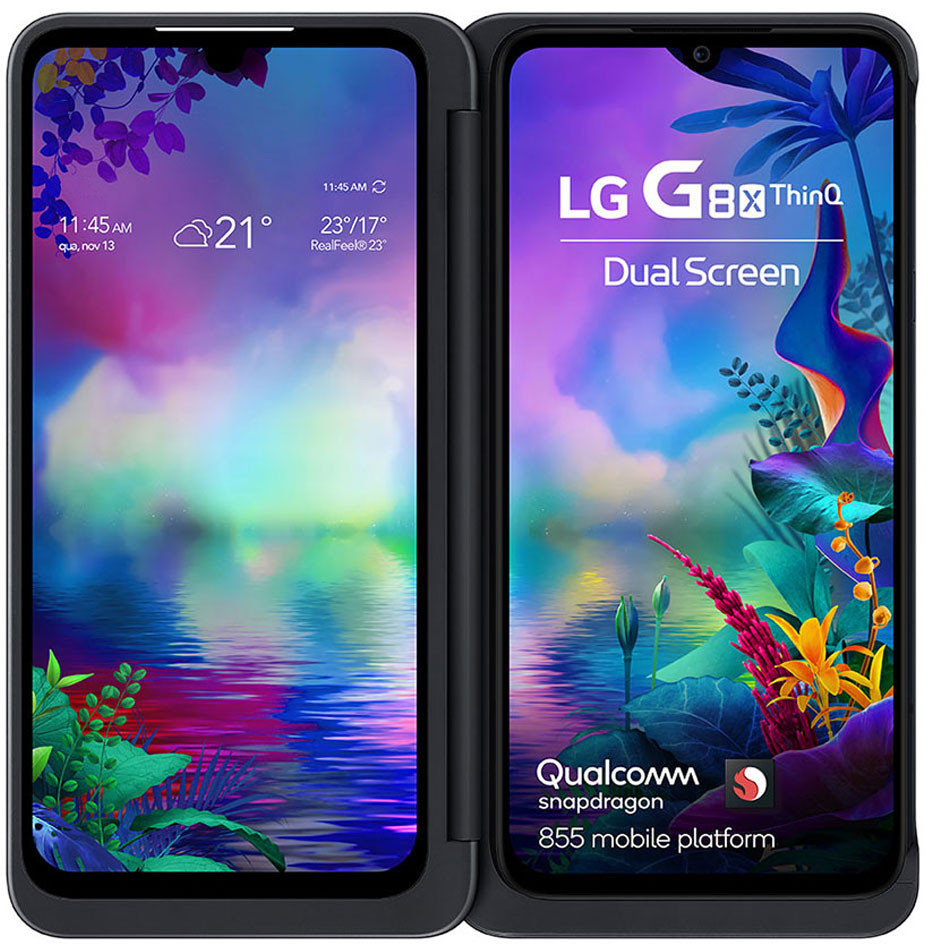 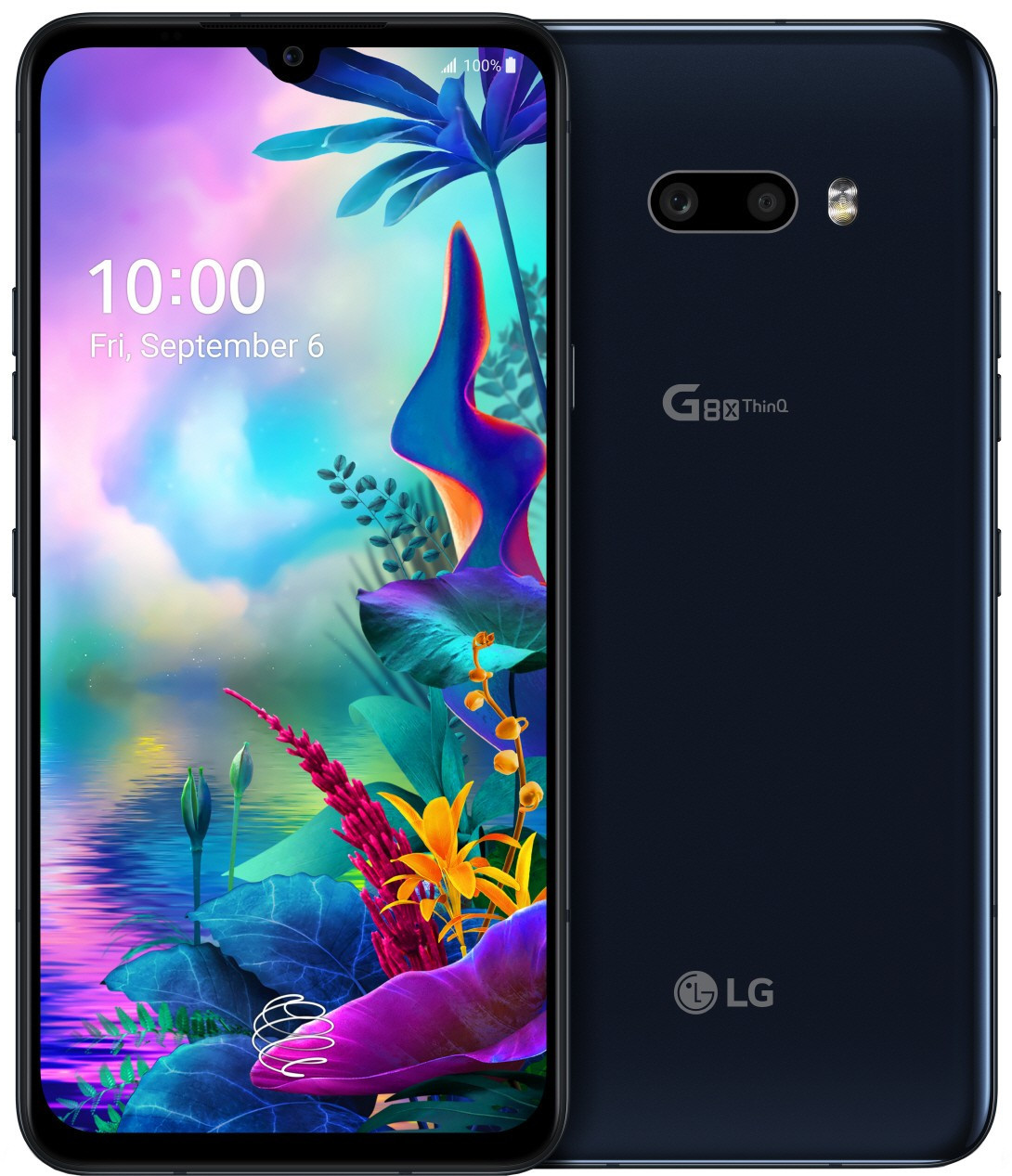 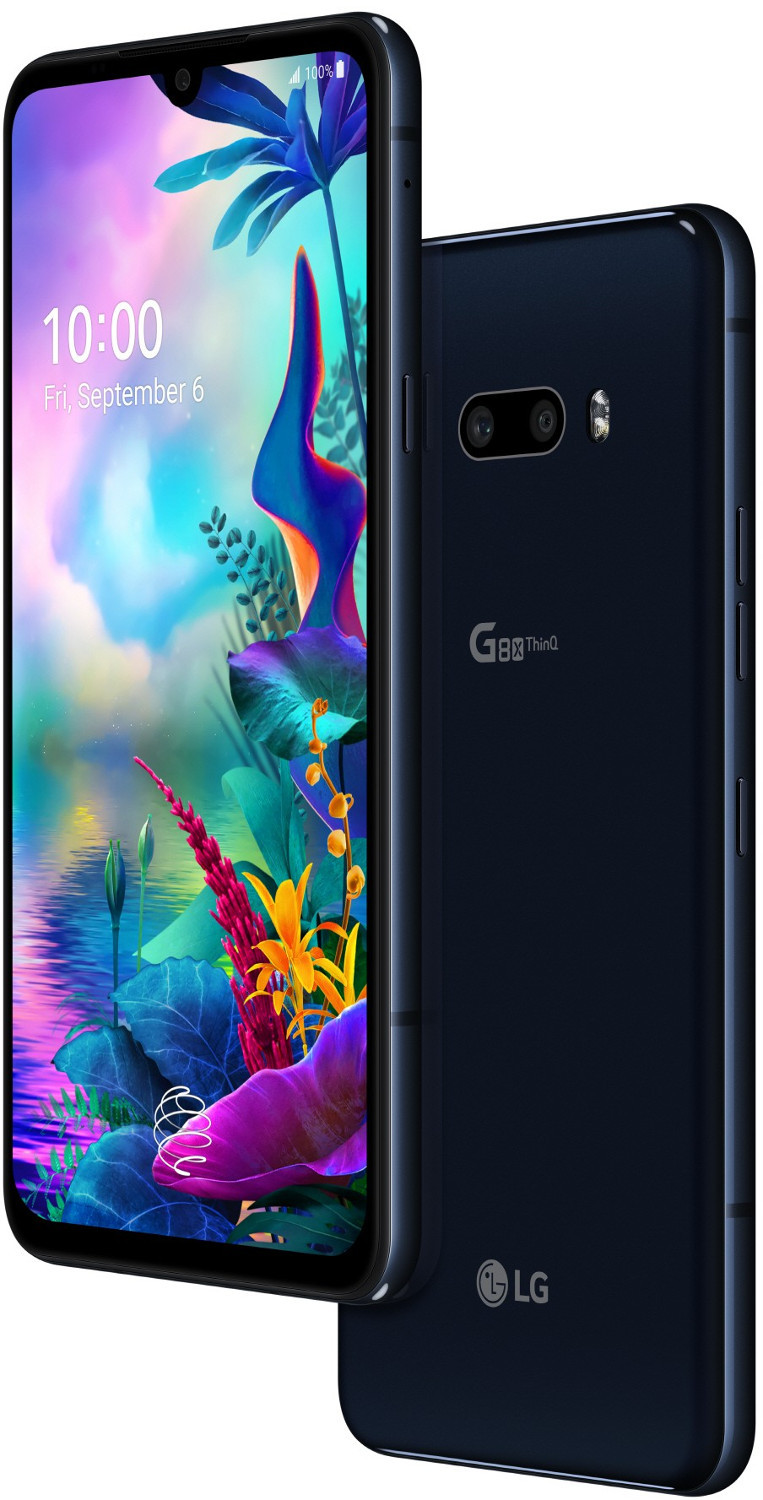 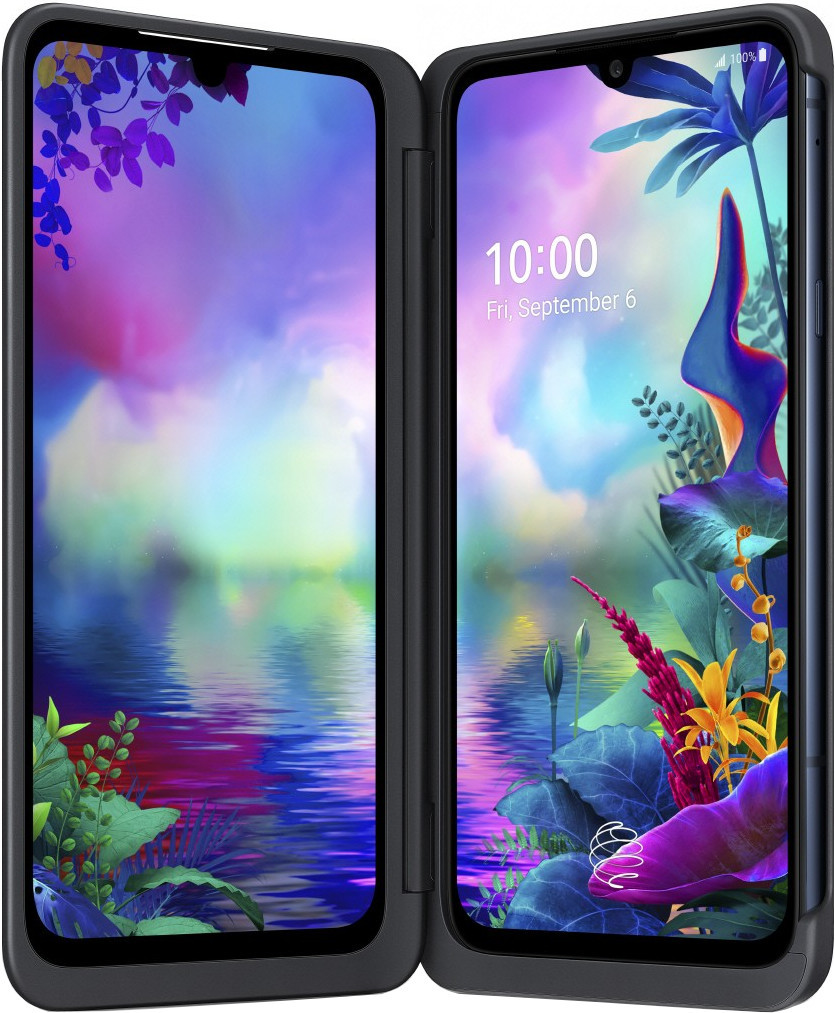 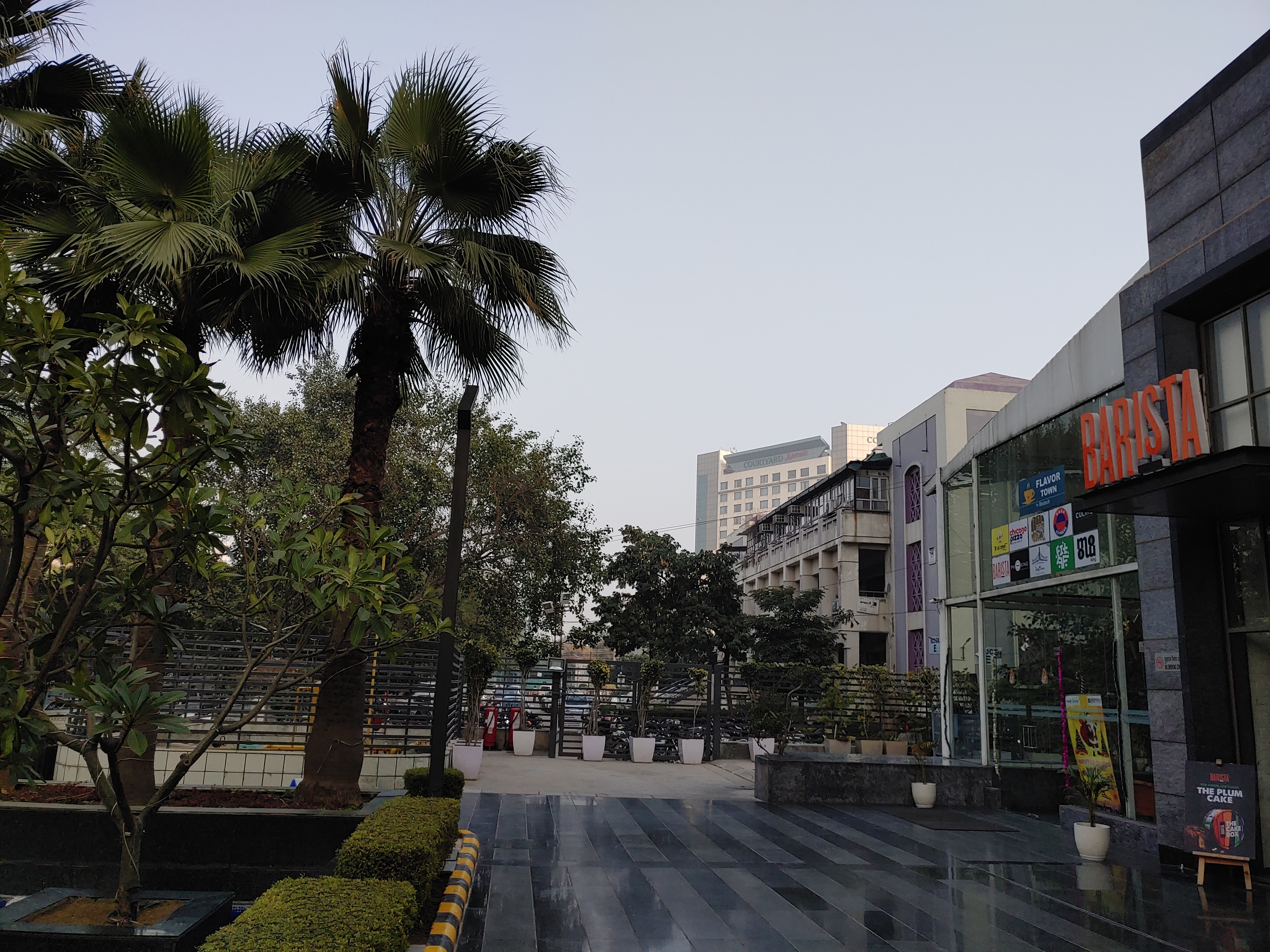 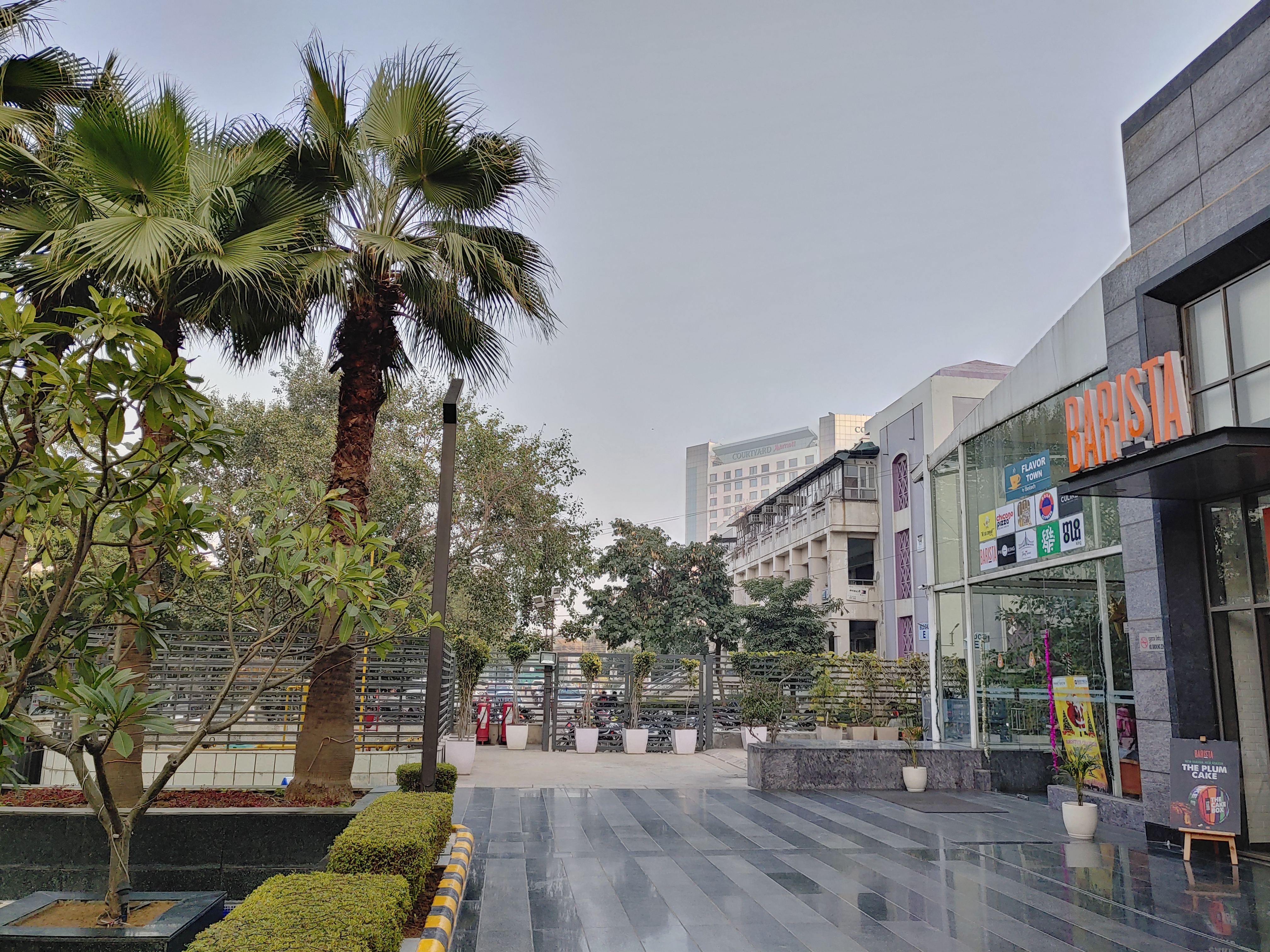 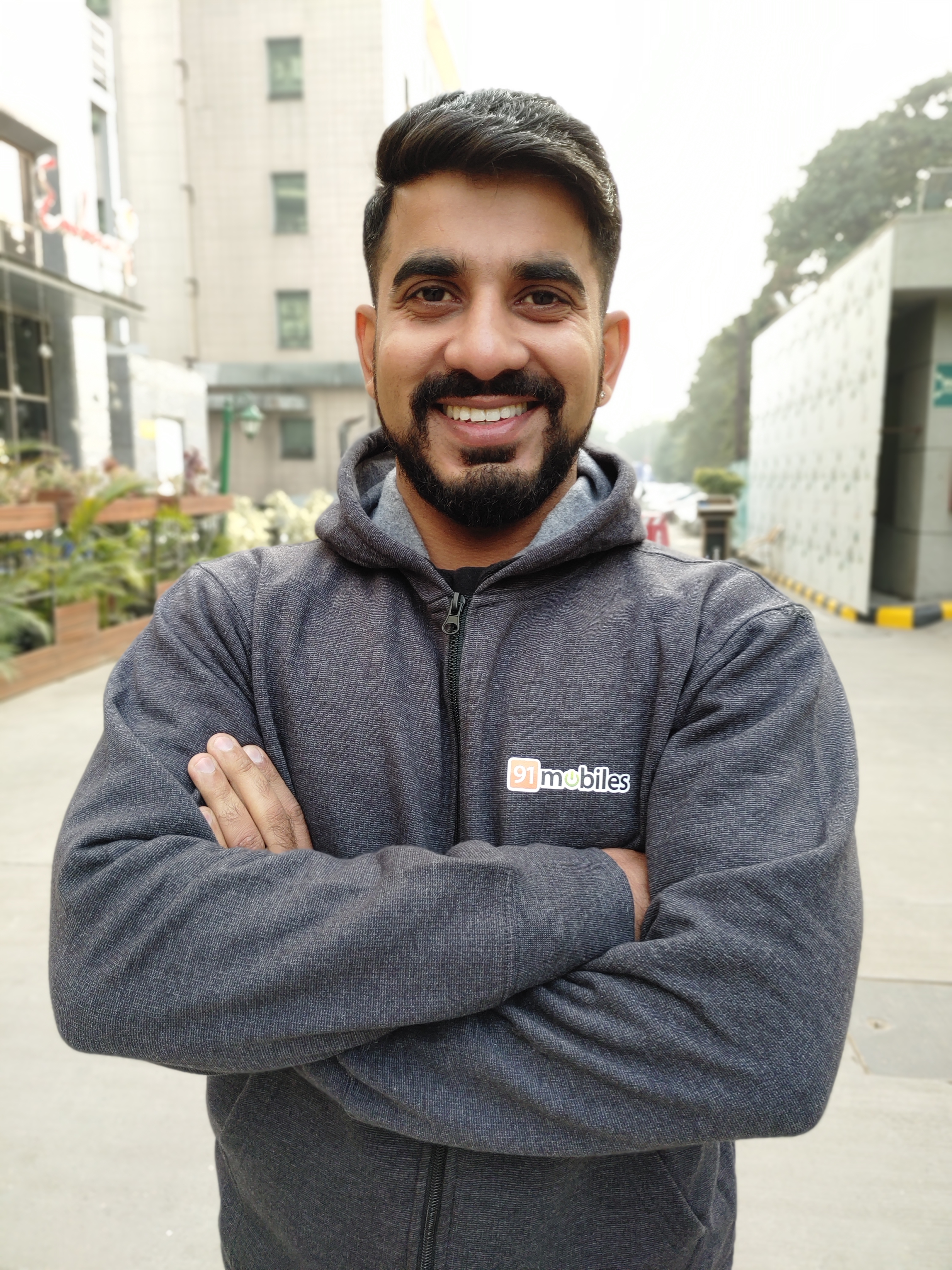 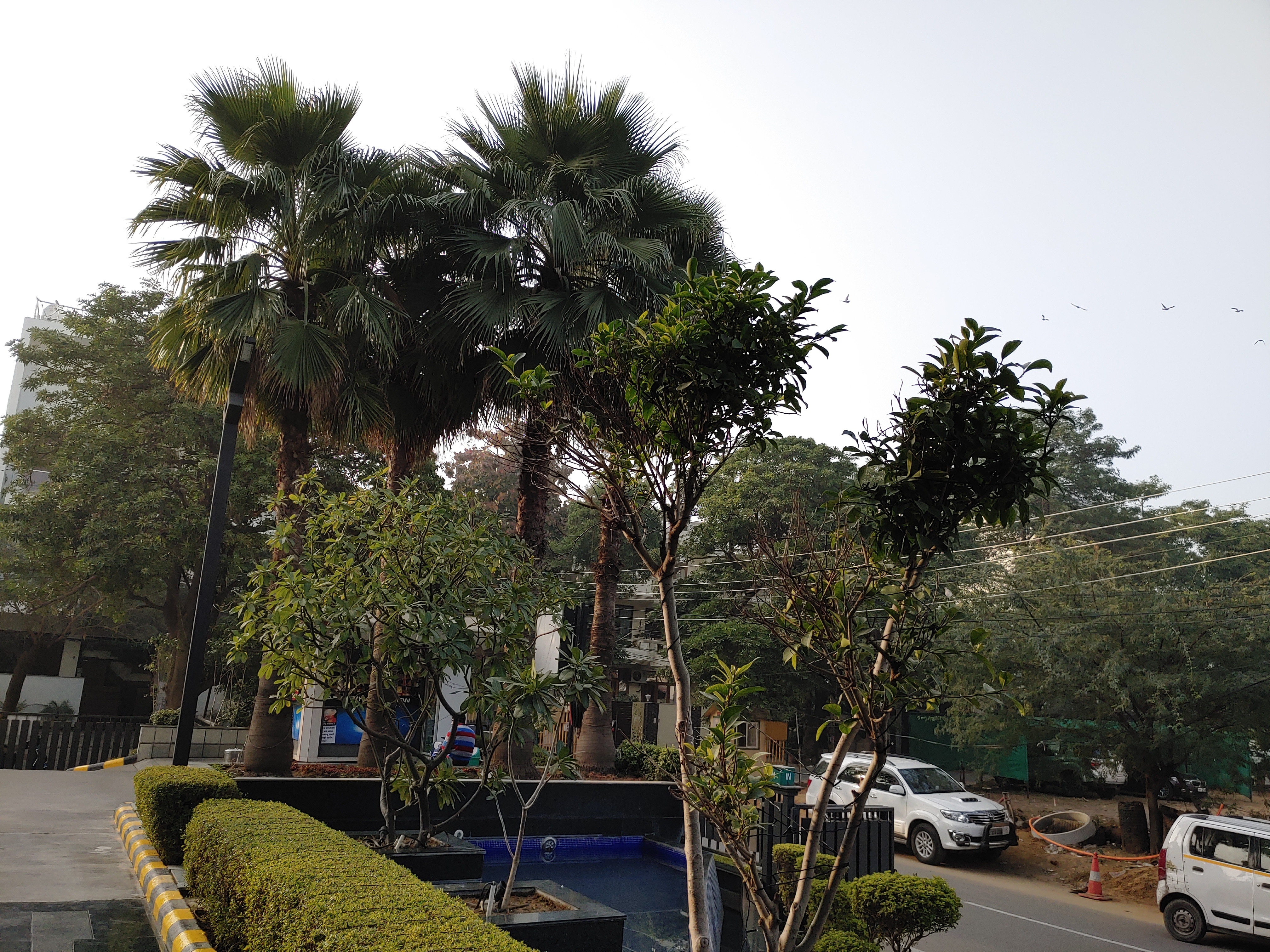 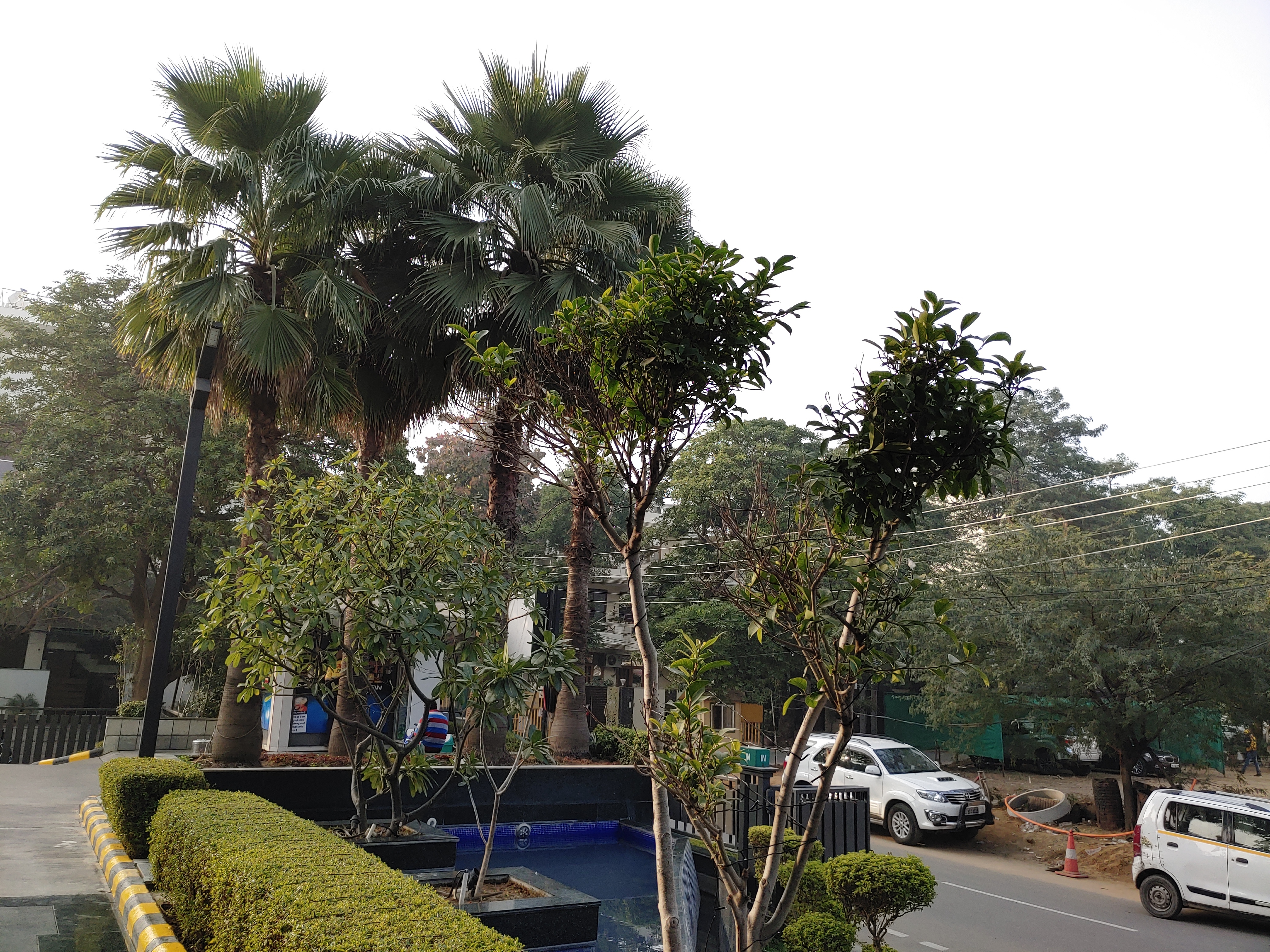 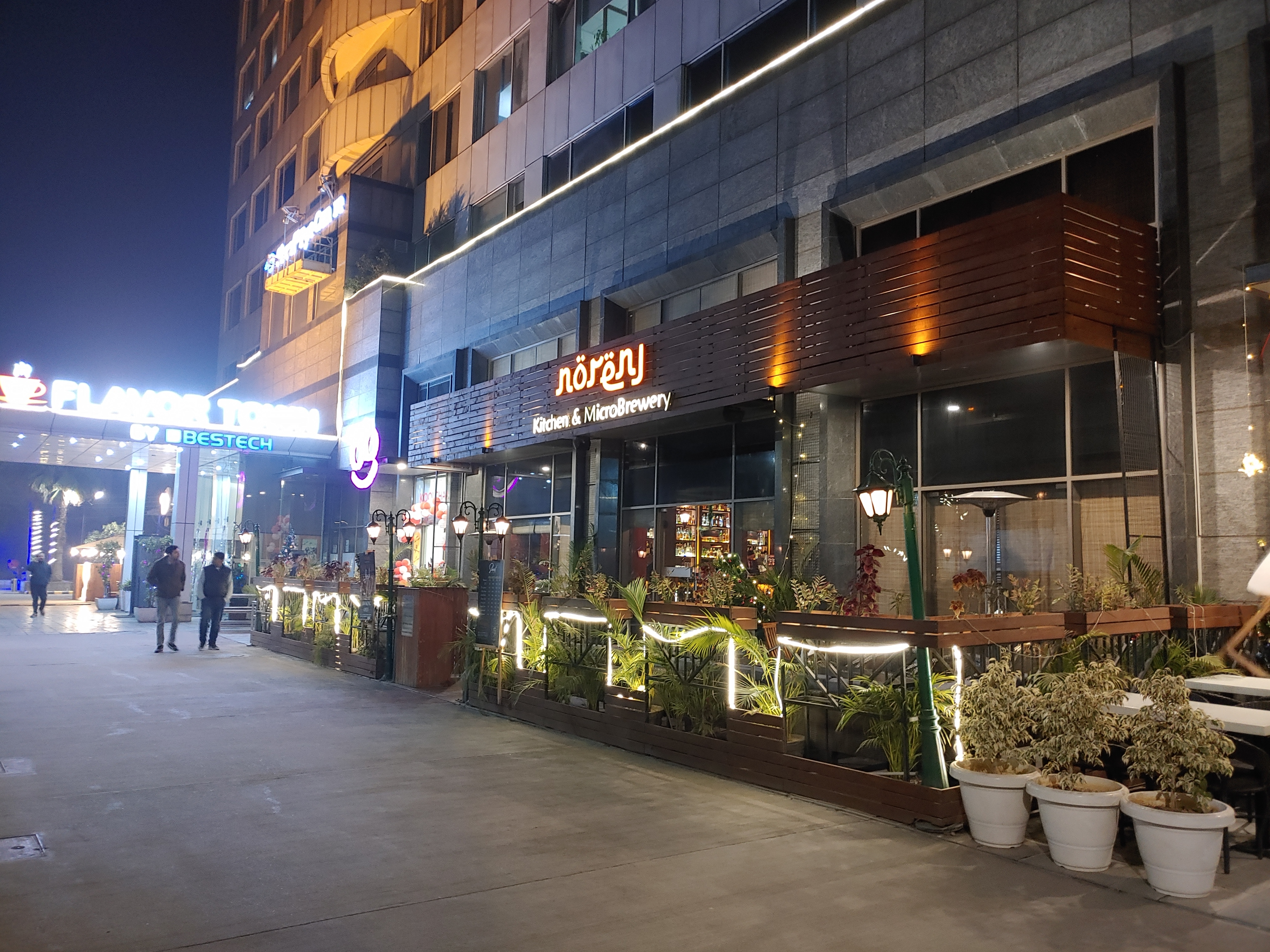 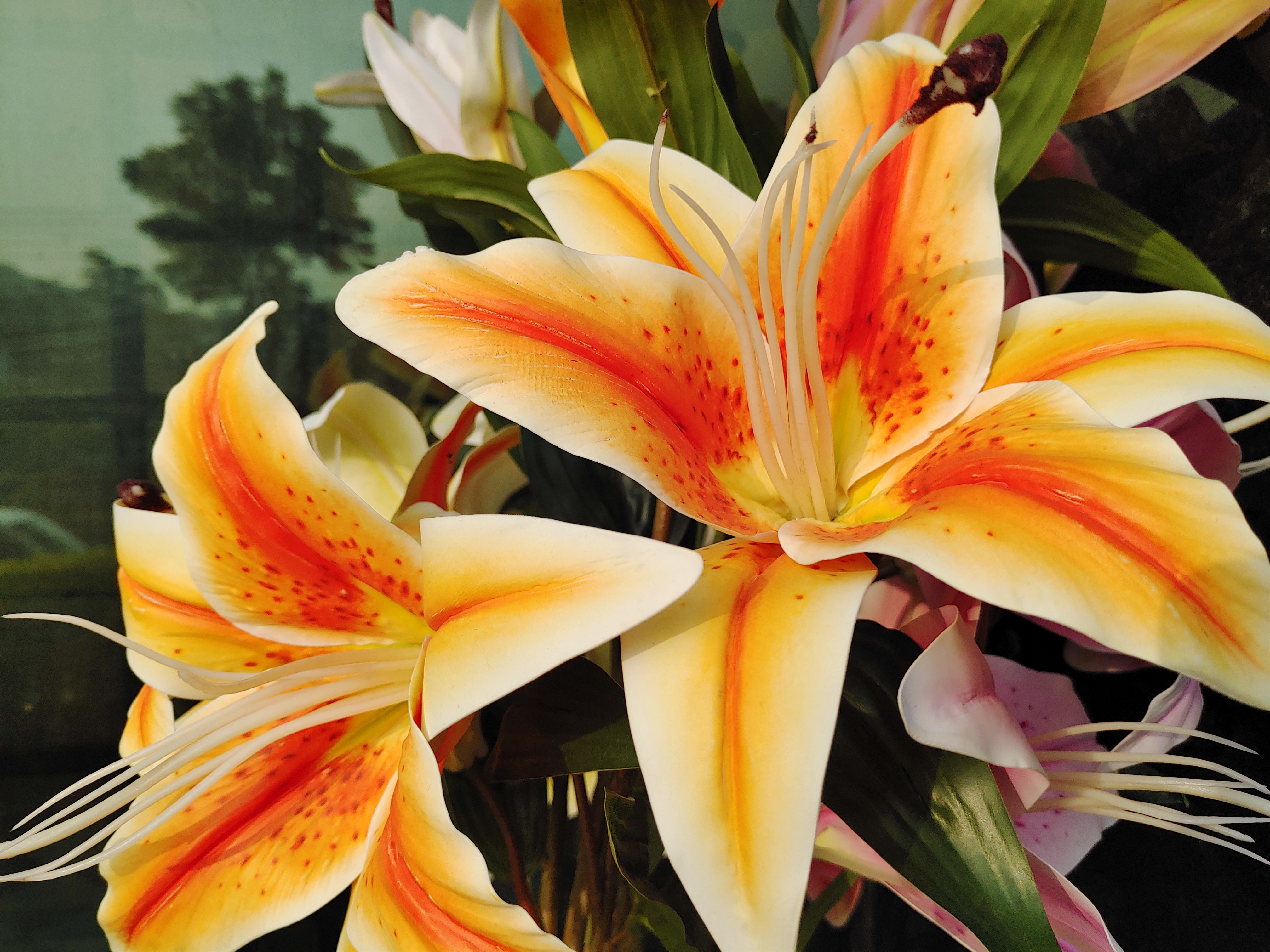 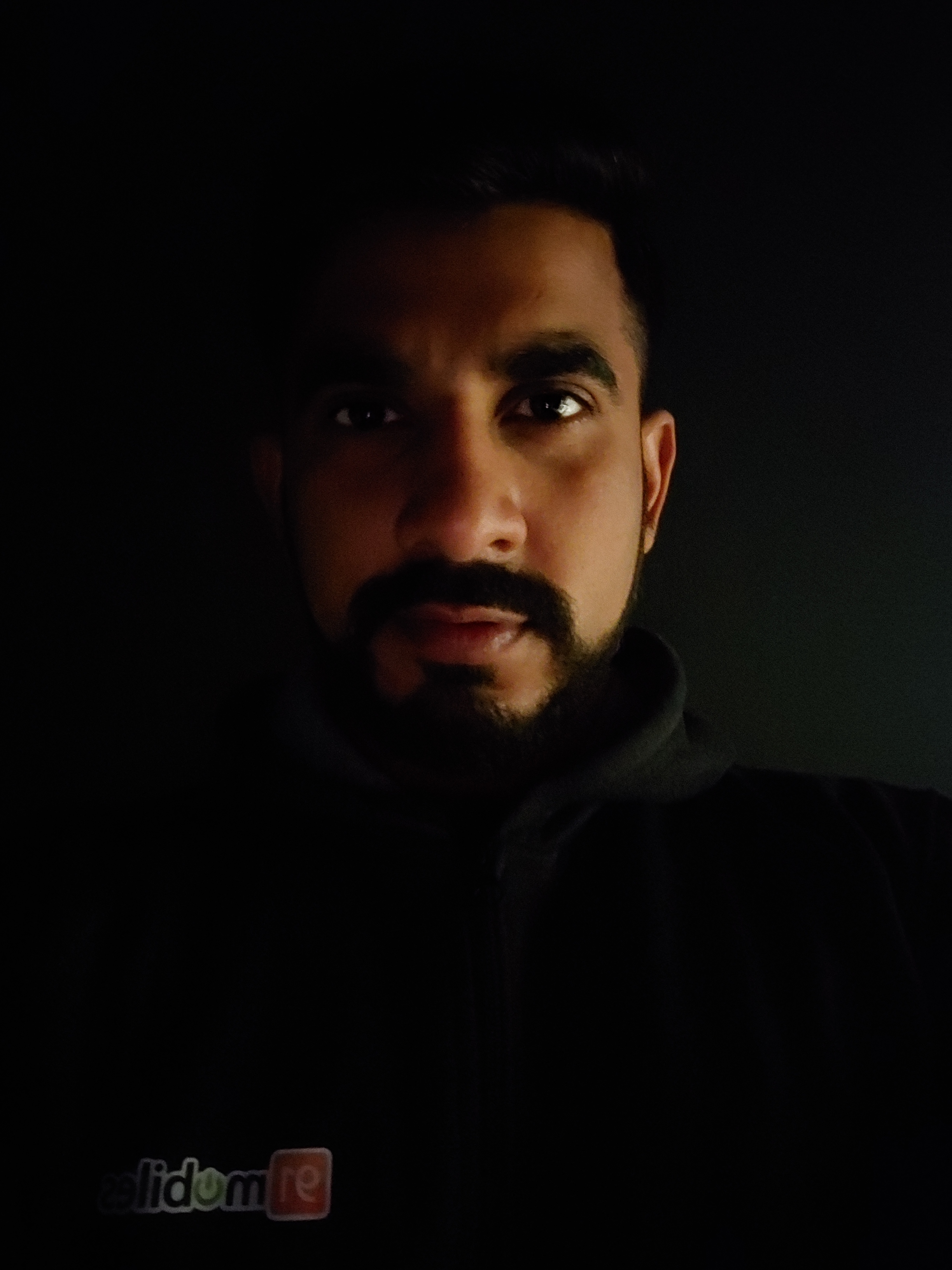 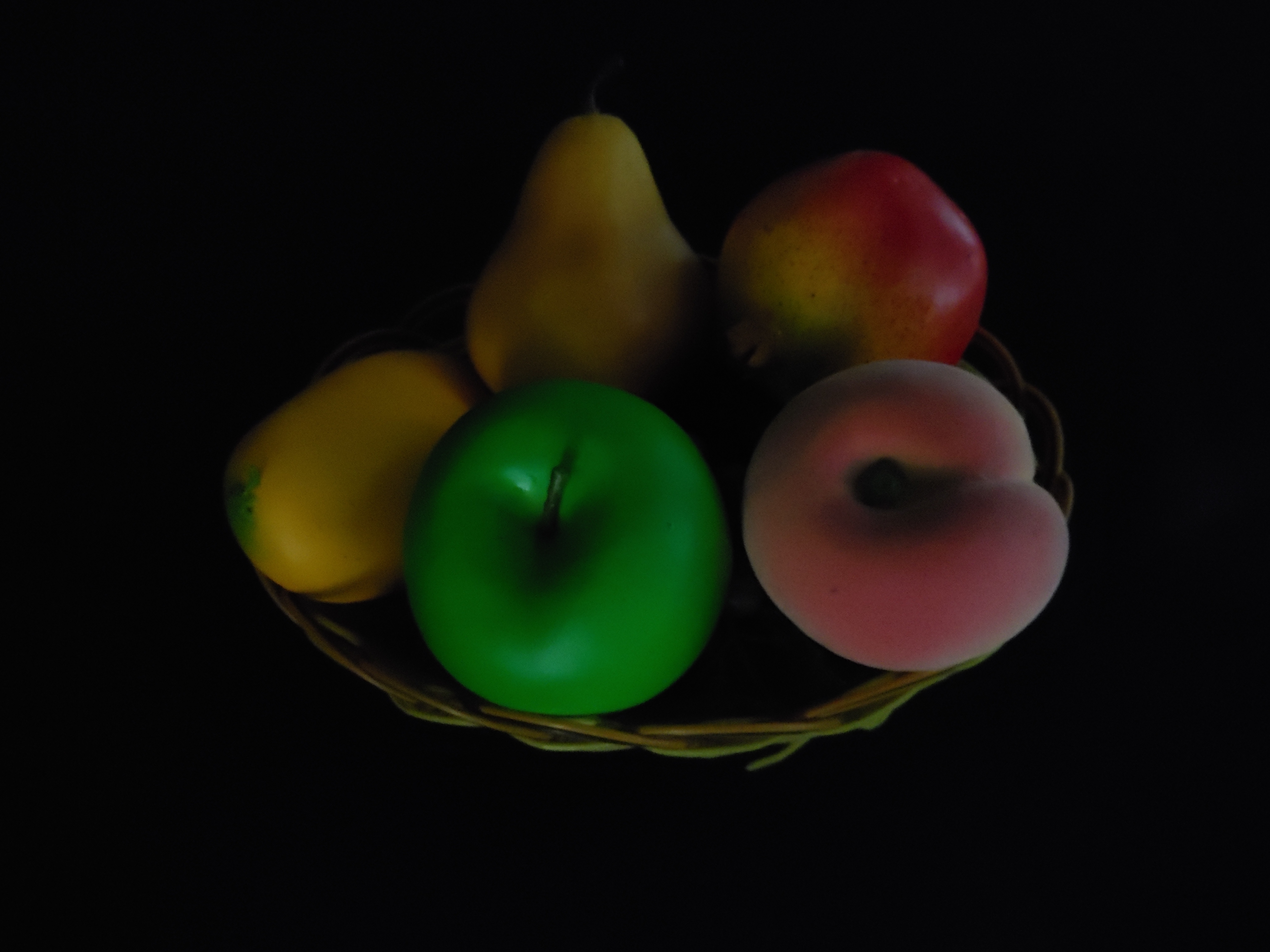 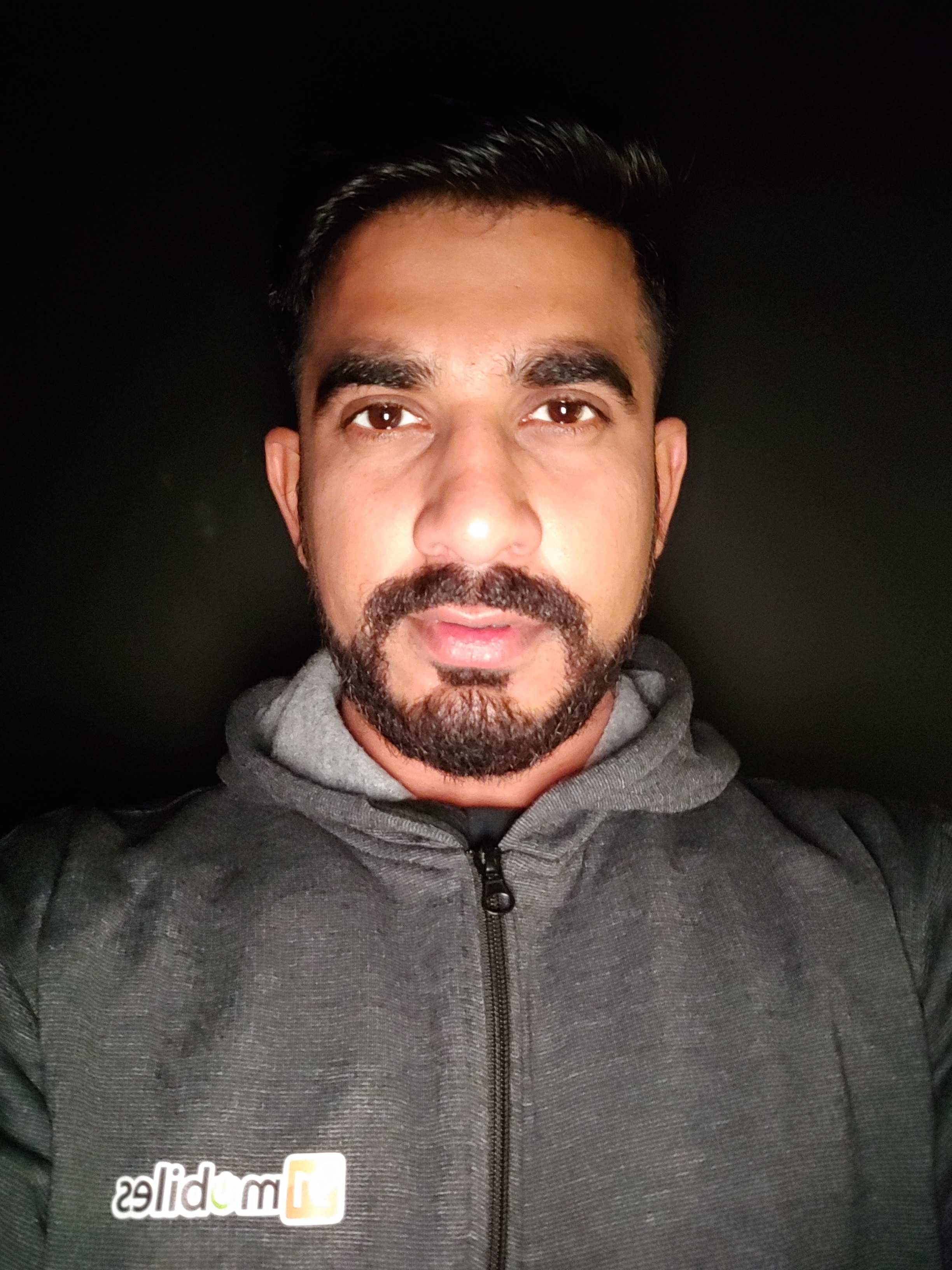 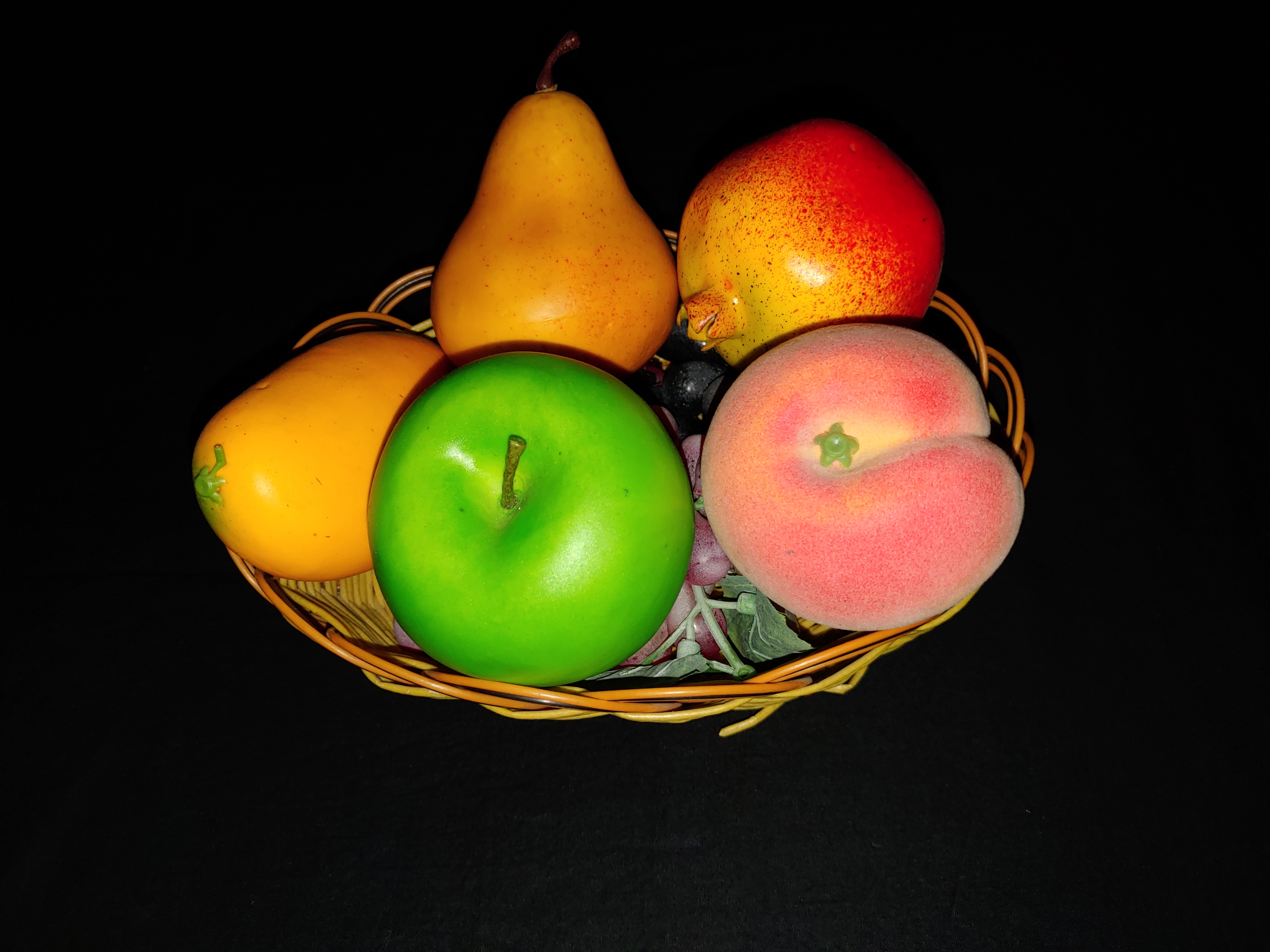 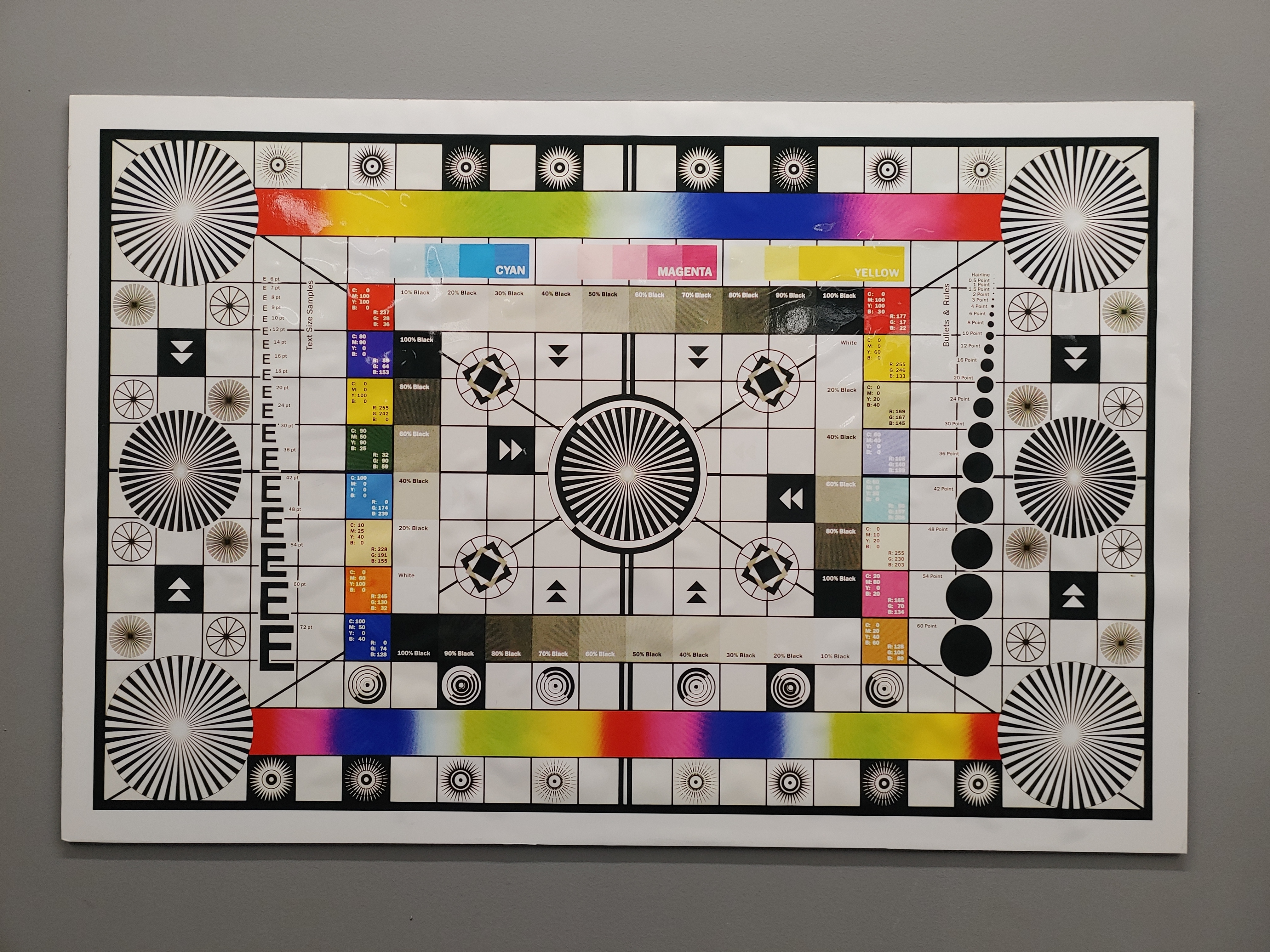 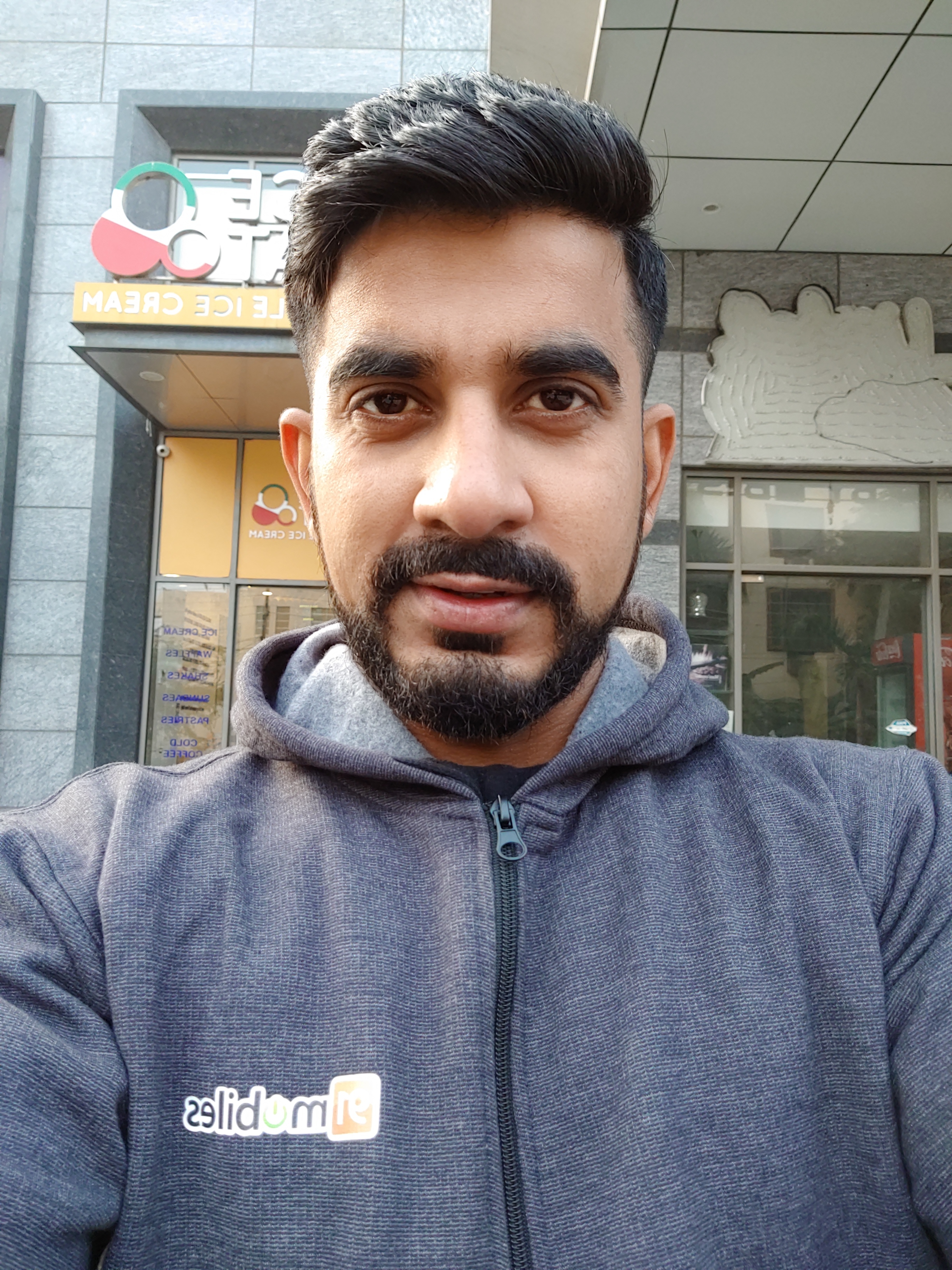 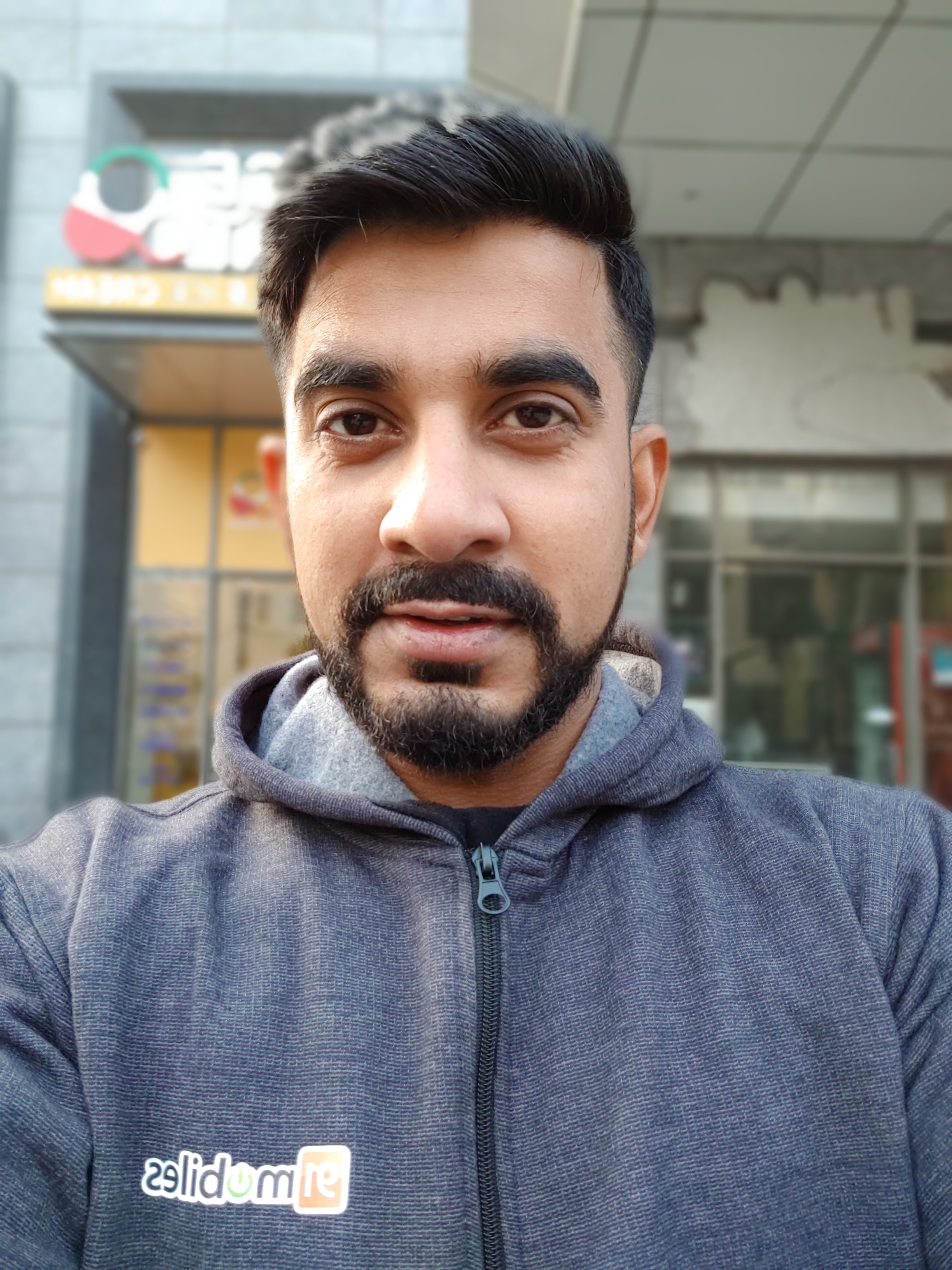