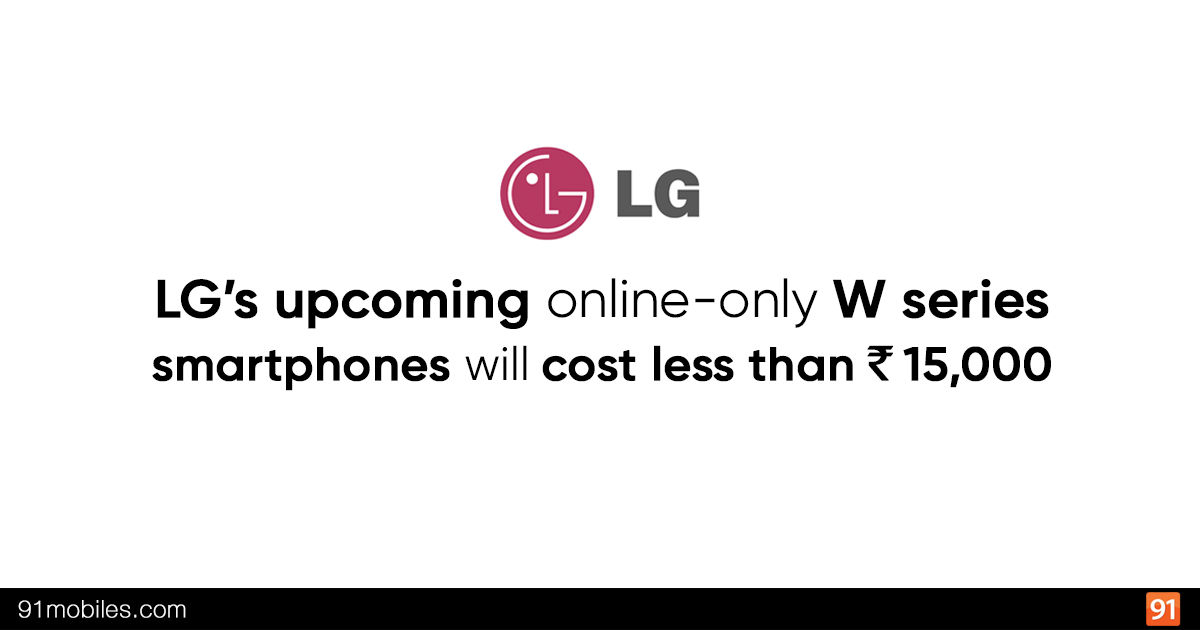 “Unlike the teased W series smartphone, the LG W10 will to have a dual camera setup at the back”

LG is slated to refresh its portfolio with new affordable W series smartphones in India shortly. The new lineup is expected to be an online-only, India-centric range of affordable phones. The company has started teasing the series in the country, and we’ve already see multiple leaks and rumours around it. The brand has confirmed that the upcoming W series will include at least one handset with triple rear cameras. Now, 91mobiles has learnt the name as well as indicative pricing of the base variant in the upcoming W series, accompanied by a live image of the base model in the series that reveals its key design details. 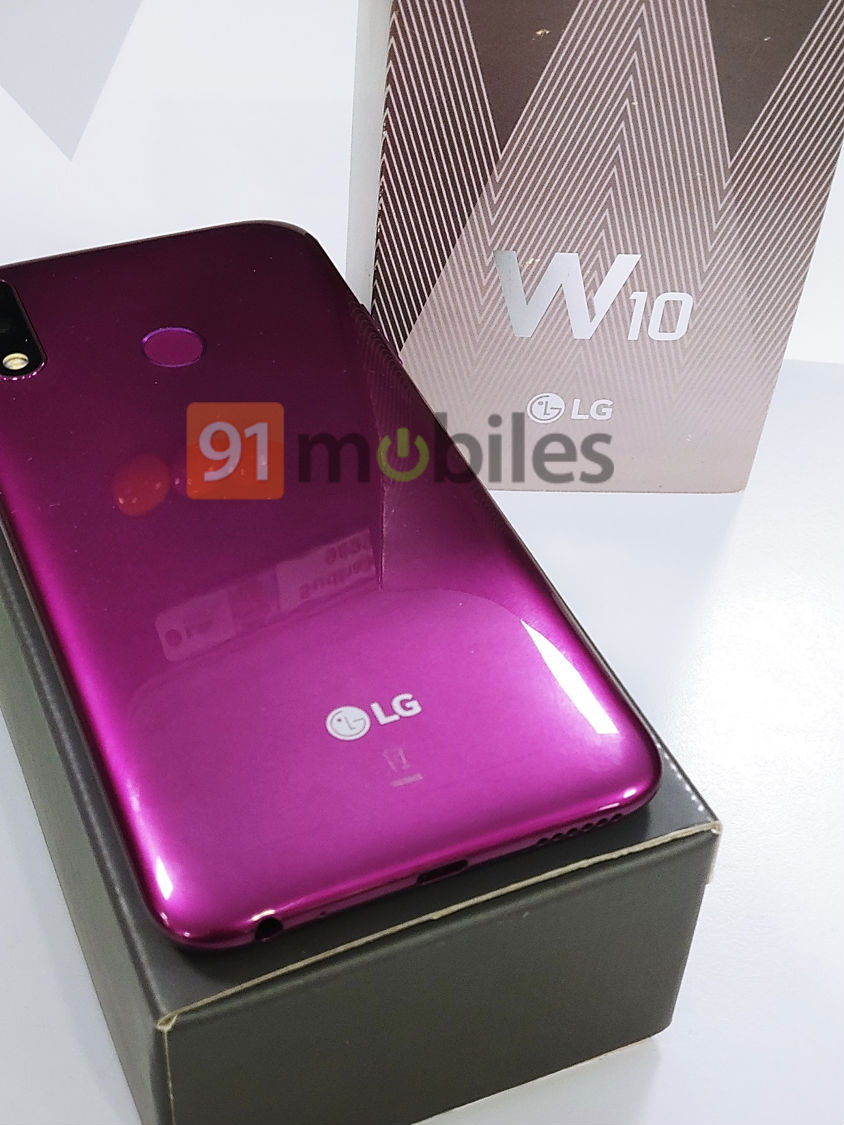 The live image we have received shows the back panel of the upcoming handset, placed on what looks to be its retail box. Behind the phone, you can see the W10 branding as well as the LG logo. The back panel is purple in colour and has a glossy finish. The handset will have a centre-aligned fingerprint scanner and vertically-mounted camera module at the top right corner. While it’s not clear, we have learnt from our source that the LG W10 smartphone will have dual rear cameras. Since the model LG has been teasing sports three cameras on the rear, it’s clear that the brand is prepping multiple models in W series. The bottom frame of the LG W10 features a 3.5mm headphone jack, charging port, and a speaker grill.

As for the pricing, we have been informed that the LG W series will be priced under Rs 15,000, including the handset with triple rear cameras. As for the naming, multiple models are in the works in the new W series so LG can be expected to use names such as W10, W20, and W30 etc. It remains to be seen how many of these — barring the W10, of course — will feature a triple rear camera setup. Leaked images of promotional material by LG have indicated that at least one handset in the series will feature a waterdrop notch display, a 2.0GHz octa-core MediaTek Helio 12nm SoC, a 4,000mAh battery, and LG’s Boombox speakers. We’ll have to wait for the launch event to find out exactly how many devices go official, and get more details on their features and specifications, so stay tuned.