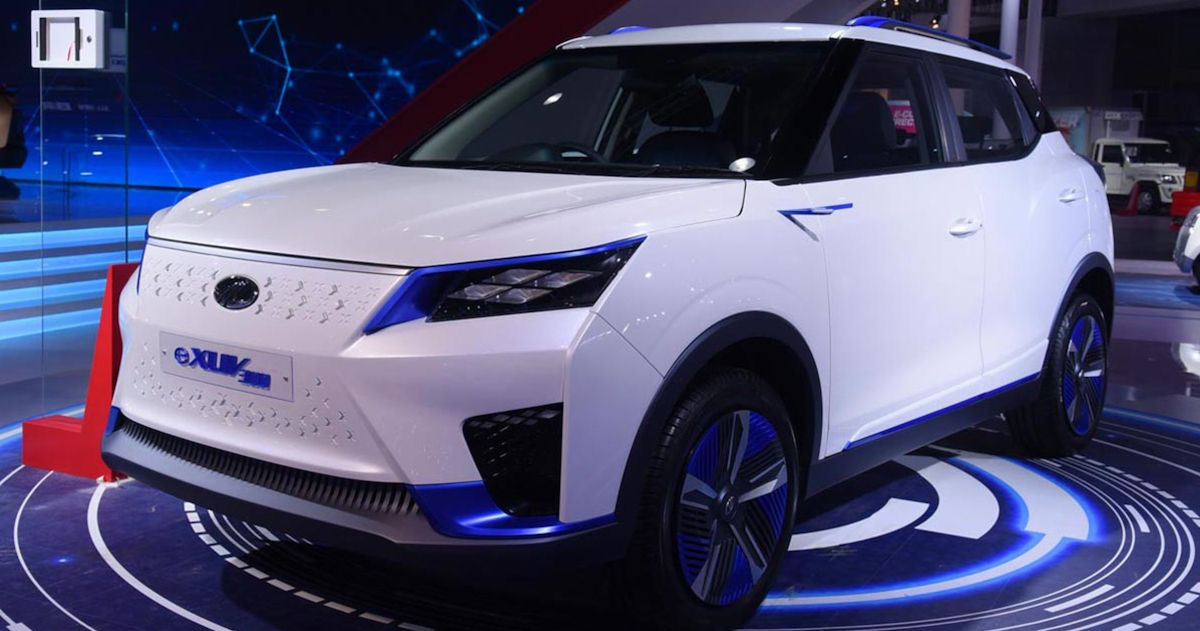 Mahindra has announced the formation of a new EV subsidiary focusing on marketing its world-class electric SUVs. Cars like e20 and e20 plus were also introduced and launched internationally but were soon discontinued. As we approached 2022, Tata motors became the leader in producing electric cars in India. Nexon EV is the major hit from that segment. Now that Mahindra has formed this new EV subsidiary, the company will launch electric four-wheel vehicles for the global market. The Mahindra XUV400 EV is expected to be one of the upcoming electric cars from the brand in early 2023.

Mr. Rajesh Jejurikar, the executive director of the auto & farm sectors of Mahindra & Mahindra, said they expected 20% to 30% of Mahindra SUVs to be electric by 2027. The company has very exciting plans to become the leader in the EV space. The UK event on 15th august 2022 will serve as a platform to share the company’s vision about the progress in the EV space. The XUV400 EV will be revealed in September 2022. It was showcased at the Delhi Auto Expo 2020. Here’s a quick look at the Mahindra XUV400 EV’s expected price in India, images, specifications, features, and more.

While there is no official announcement about the price yet, it is expected to lie in the range of Rs 14 lakh – Rs 16 lakh. Earlier, this electric SUV was called the ‘electric XUV300,’ but the name has been changed to XUV400 EV. This decision was taken by the company to make the electric version stand apart from the ICE XUV300 version.

Although we don’t have clear images of the Mahindra XUV400 EV, the company did showcase some concept SUVs recently and the XUV400 EV is expected to look similar to them, especially the XUV.E9.

One more aspect in which the electric XUV400 will be different from XUV300 is its exterior design. The EV is expected to have distinctive elements such as bespoke alloys, a closed-off grille, and redesigned headlamps. The rear profile will show significant changes because of its extra length and the redesigned LED tail lamps exclusive to the electric XUV400.

As there this no official news yet about the specifications like power, range, and battery capacity of Mahindra XUV400 EV, it is benchmarked against its rivals, mainly Tata Nexon EV and Nexon EV Max.

At the expo, Mahindra revealed the platform MESMA (Mahindra electric scalable and modular architecture) on which the XUV400 EV will be built.

People have become increasingly interested in electric vehicles as petrol prices keep increasing. After the expo, many seemed interested in this electric SUV. An enthusiast said, “I would describe this as a tasteful and futuristic design. Usually, companies overdo the design elements, making the car look very clunky. But Mahindra XUV400 EV has a gorgeous design. The white color brings a premium look with its futuristic-looking blue accents. The design accentuates the interiors having black, white, and blue trends. Space under the hood is very practical. This seems to provide the best driving range. Can’t wait for the launch.” Many have described the car to be a great family car.