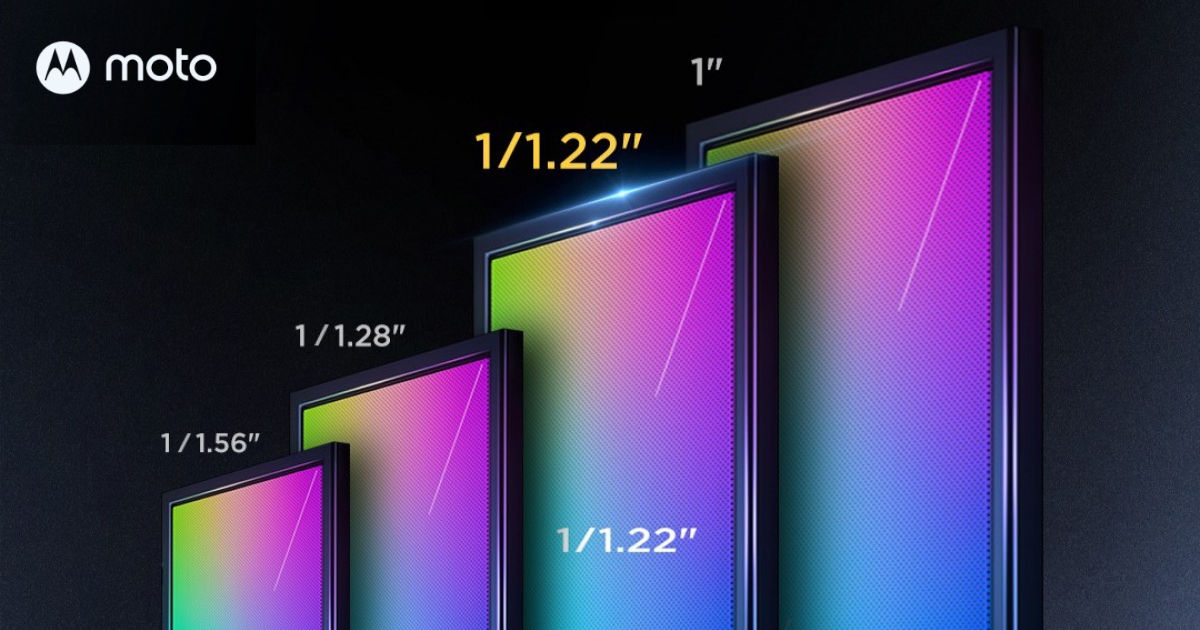 Moto X30 Pro aka Motorola Frontier is confirmed to come with a large camera sensor. The company’s general manager Chen Jin confirmed the camera details of the upcoming flagship Moto X30 Pro via a Weibo post. The handset is said to be the second smartphone to feature a large image sensor.

Word on the street is that it will be called Motorola X30 Pro in China and Motorola Edge 30 Ultra in the global market. Previously, the smartphone was spotted on the 3C certification website with model number XT2241-1. Motorola Frontier’s specifications have also surfaced online in the past. Let’s look at what we can expect from the upcoming Moto X30 Pro. 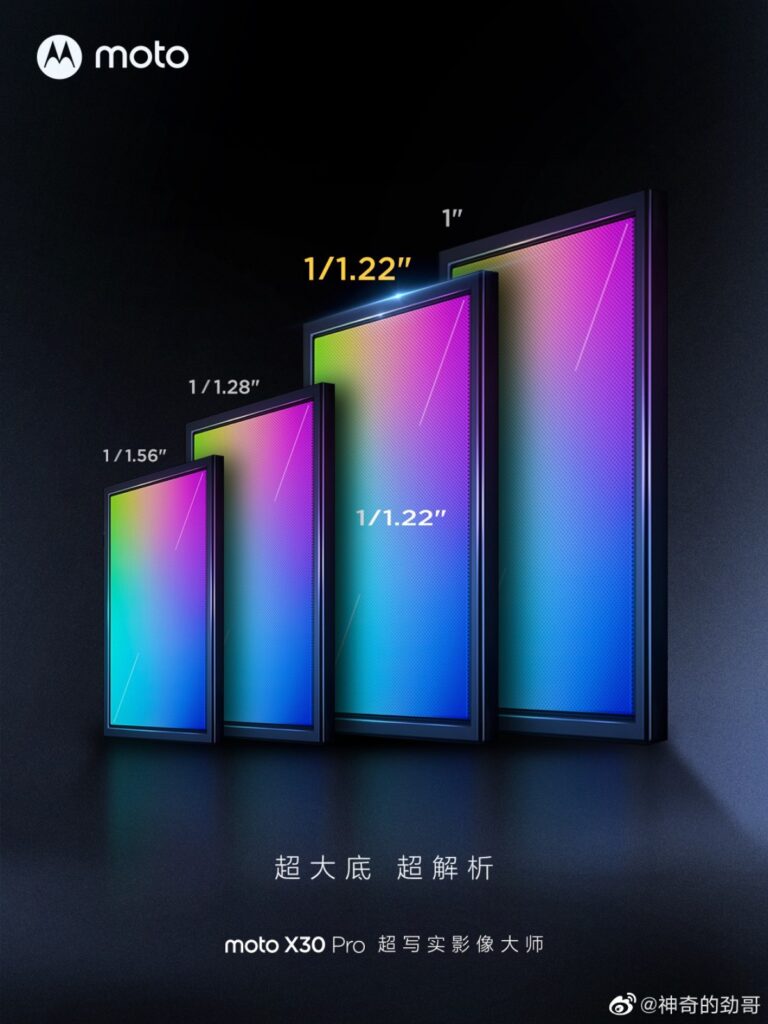 To recall, the company announced that a Motorola phone with a 200MP camera and Snapdragon 8+ Gen 1 SoC will launch in July. The sensor is believed to be Samsung’s 200MP ISOCELL HP1. Now, the company has confirmed (via) that the handset has a 1/1.22-inch sensor, which matches with the Samsung ISOCELL HP1. This sensor is slightly smaller than the full-sized 1-inch we saw on the Xiaomi 12S Ultra.

A previous leak suggests that Moto X30 Pro flaunts a 6.73-inch Full-HD+ curved AMOLED panel that supports a 144Hz refresh rate and HDR 10+. The device’s heart is a Snapdragon 8+ Gen 1 processor, and a 4,500mAh battery that supports 125W fast charging powers the package.

Moving to optics, the Moto X30 Pro has a triple rear camera setup: 200MP primary, 50MP secondary, and 12MP third lens. The handset houses a 60MP shooter on the front for selfies and video calls. Moto X30 Pro boots Android 12-based MyUX OS out of the box.