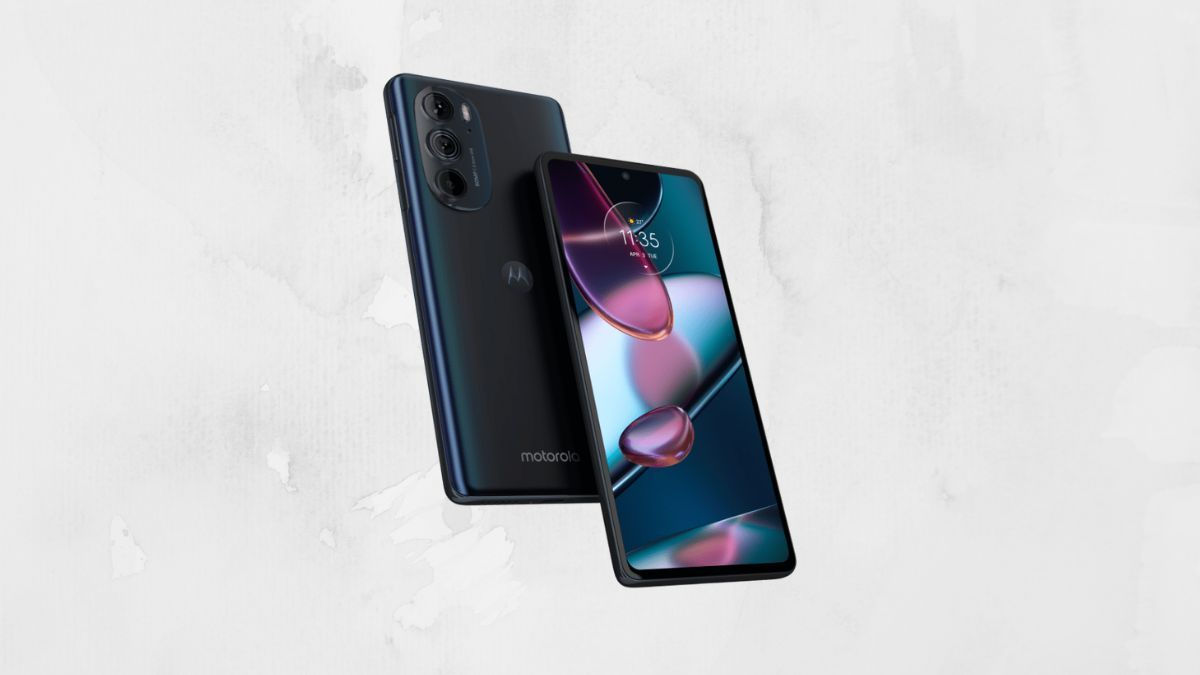 Motorola has scheduled an event in China on December 15th and the teaser image shows two phones placed right next to each other. While the invite doesn’t mention it, we can speculate that Motorola X40 might launch at the event considering it is the most rumoured phone these days and also the Moto X30 debuted around the same time last year.

The Motorola X40 is expected to come with Qualcomm Snapdragon 8 Gen2 So, which debuted last month. The handset was recently spotted on TENAA, which showed some key specifications and the design. 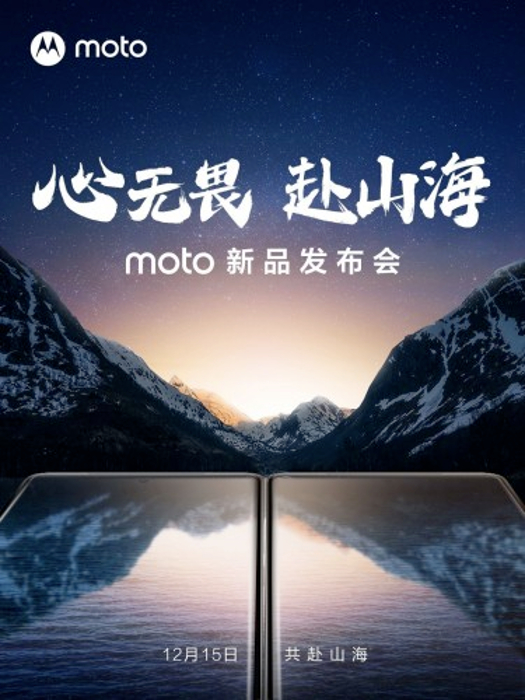 Moto X40 images from TENAA showed the phone would come with a centre-positioned punch-hole cutout and curved edges. The volume rocker and power button are on the right edge. Moving to the back, you see a square module, which houses the triple camera sensors and an LED flash. There is the iconic Moto dimple in the middle.

Interestingly, the event invite shows one phone has a centre-positioned punch-hole cutout and the other has none, which makes us believe the selfie shooter might be placed under the screen.

Moto X40 is expected to come with a 6.67-inch FHD+ display with a curved screen. The panel could be OLED and have at least a 120Hz refresh rate. The chipset will be paired with 8GB/12GB/18GB RAM and 128G/256GB/512GB storage that may not be expandable further. The phone is likely to boot Android 13 OS out of the box.

Moving to the back, the Moto X40 will have triple camera sensors, with a 50MP primary unit, a 50MP secondary sensor and a 12MP tertiary sensor. The front could house at least a 32MP unit for selfies and video chats. The phone could have an in-display fingerprint sensor for security.

The Moto X40 is expected to pack a 4,450mAh battery with 68W fast charging support. Connectivity options include 5G, 4G LTE, Wi-Fi 6, Bluetooth, GPS, and a USB Type-C port for charging. Besides the Moto X40, there will also be a Moto X40 Pro, which may or may not debut alongside the vanilla. version. The high-quality renders of the same have surfaced online recently. 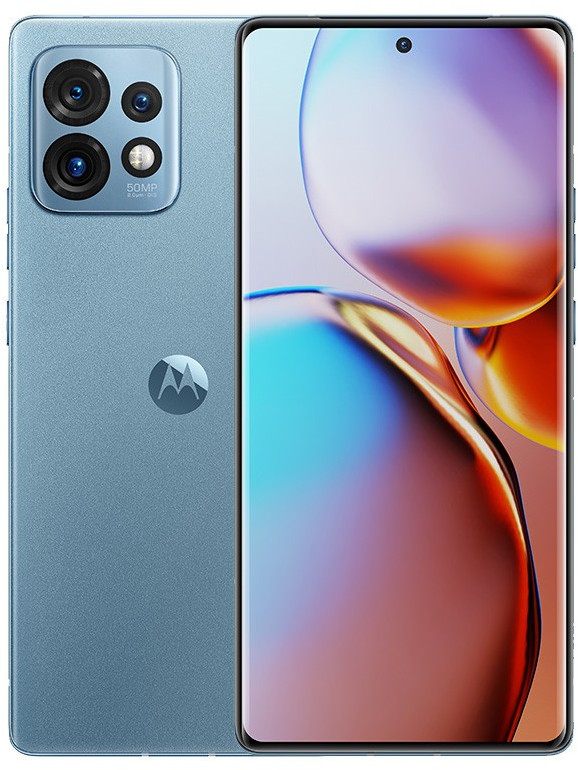 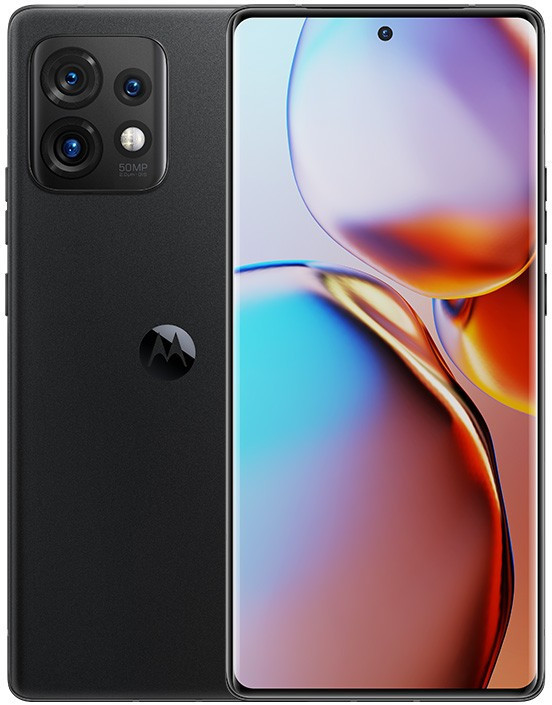