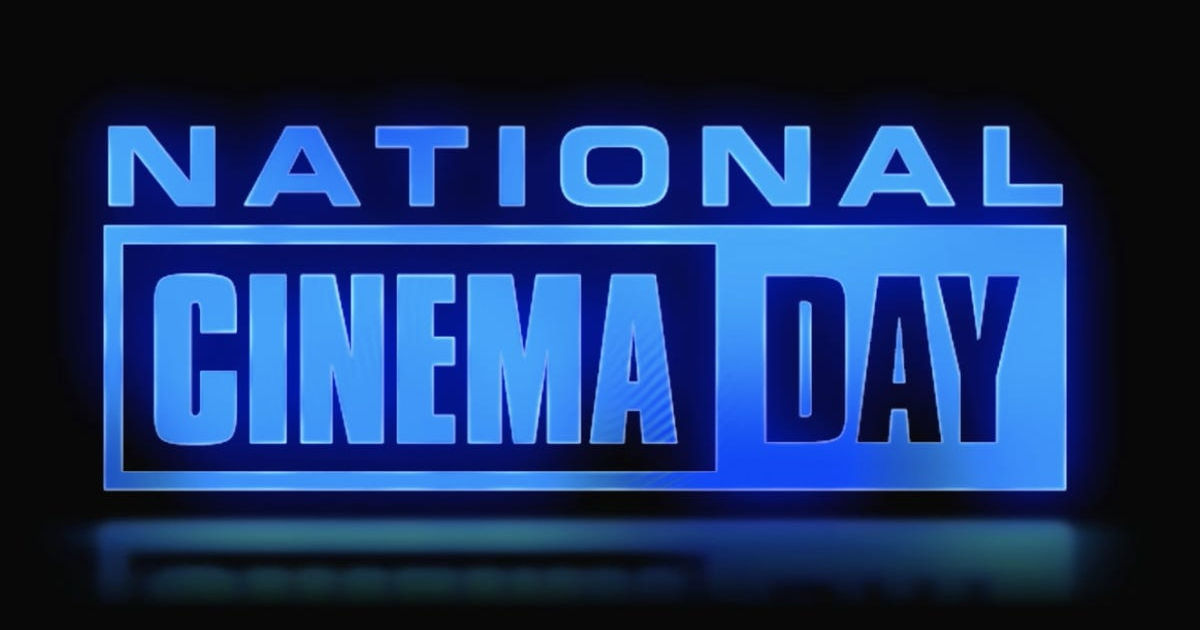 The multiplex association of India and Cinemas across the country have announced ‘National Cinema Day’ on September 23rd as a mark to celebrate cinema. The association says that it would allow moviegoers of all age groups to enjoy a day at the movies. It is also a mark of ‘thank you’ to cinema lovers who made cinemas reopen post the long Covid-19 lockdown. On this special day, movie-goers can catch select movies at leading multiplex chains at just Rs 75 per ticket. The association also believes that this initiative will motivate common audiences who haven’t made it to theatres after the lockdown. In this story, we guide you through every detail of National Cinema Day along with how to book movie tickets at just Rs 75

What is National Cinema Day?

The Multiplex Association of India as a mark of ‘thank you’ to movie-goers on the successful reopening of cinemas post the Covid-19 era. it is also an invitation to those moviegoers who haven’t made it back to cinemas, yet.

The association says that the Indian film industry is one of the sharpest recovered sectors globally. The Q1 2023 recorded impressive numbers among cinema operators. The quarter has witnessed the release of some of the biggest domestic hits like KGF: Chapter 2, RRR, Vikram, Bhool Bhulaiya 2 and others.

When is National Cinema Day 2022 in India?

The National Cinema Day 2022 will be held on September 23rd. Though it was initially set for September 16th, it has been rescheduled to September 23rd on request from various stakeholders and in order to maximise participation.

How to book movie tickets at Rs 75 online

Alternatively, You can also check third-party apps like BookMyShow, Paytm, and others. That said, some cinema screens such as Inox are selling movie tickets at Rs 80. This price excludes the internet charges paid to movie ticket booking platforms.

Amazon Pay is offering up to Rs 150 or 25 percent cashback on movie tickets with a minimum value of Rs 500. The cashback will most likely be applicable on bulk tickets as well.

What to watch on National Cinema Day 2022?

Here’s a list of movies that you can watch on National Cinema Day 2022.