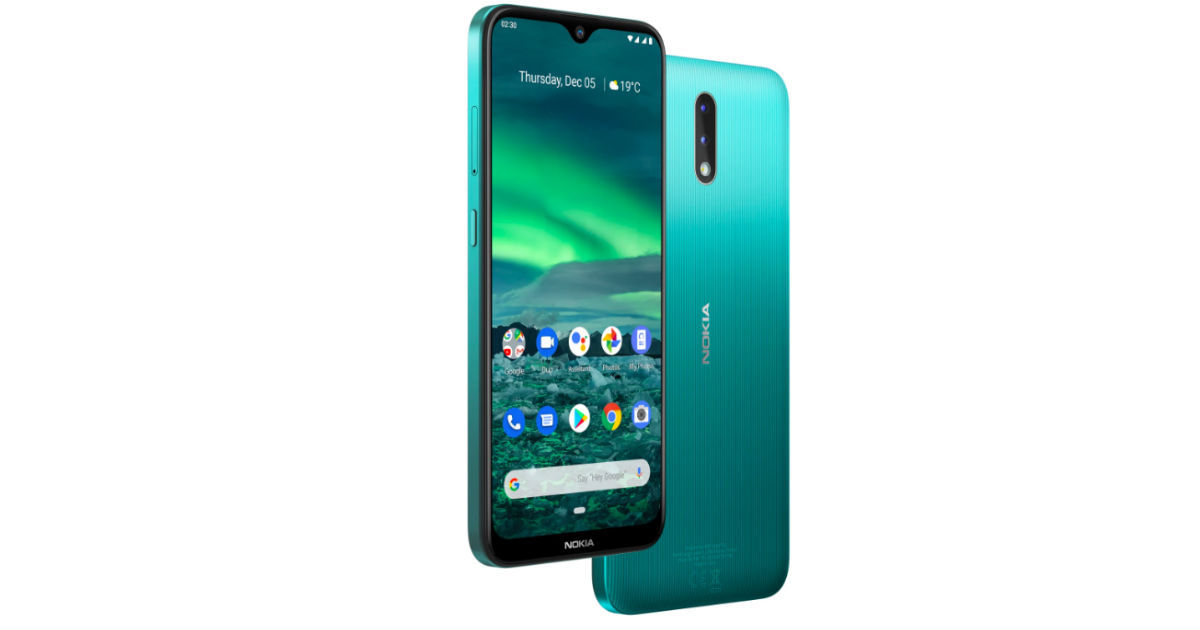 “Nokia 2.3 succeeds the Nokia 2.2 and offers a dual camera setup, waterdrop display and is Android 10-ready”

HMD Global, the license holder to make and sell Nokia smartphones, has officially launched the Nokia 2.3. The budget smartphone was launched at an event in Egypt and it succeeds the Nokia 2.2. The new Nokia 2.3 AI features, dual rear cameras, 2-day battery life, and a waterdrop display. Nokia 2.3 is an Android One smartphone that ships with Android 9 Pie. HMD Global said that the phone is Android 10-ready and it will get updated to the latest Android version later this month. Nokia 2.3 price in India is listed as Rs 5,999 on the official Nokia India website. 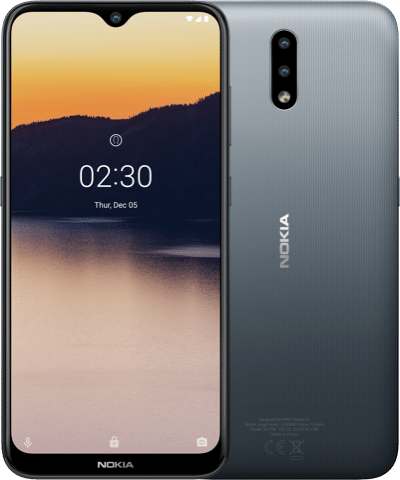 Nokia 2.3 price in Europe at EUR 109 (around Rs 8,600). The handset will be available for sale from mid-December in Cyan Green, Sand, Charcoal colour options. There is no word on the Nokia 2.3 India availability yet, but the smartphone has been listed on the official Nokia India website with a price of Rs 5,999. It is unclear whether this is the official pricing or an accidental listing, so take it with a pinch of salt. To recall, the Nokia 2.2 was launched in India at Rs 6,999.

Nokia 2.3 sports a 6.2-inch “advanced” In-Cell display with HD+ resolution and 19:9 aspect ratio for sharper images and deeper black to enhance the viewing experience. This is paired with a large 4,000mAh AI-assisted battery that is rated to last up to 2 days. The handset comes clad in a polymer body with inner high die-cast aluminium chassis for rigid and solid design. It’s powered by MediaTek’s entry-level Helio A22 chipset paired with 2GB of RAM and 32GB user-expandable storage (up to 512GB).

In the imaging department, the Nokia 2.3’s dual rear cameras sport 13-megapixel primary sensor and 2-megapixel secondary sensor with LED flash. The cameras are backed by ‘recommended shot’ that capture a series of images to recommend the best photo using the AI. Furthermore, you get bokeh shots with six different modes, including hearts, stars, flowers, butterflies, and more. The front camera of the phone gets a 5-megapixel for selfies and video calling.

Software-wise, the Nokia 2.3 runs vanilla-Android 9 Pie out of the box and will get the latest Android 10 later this year. Other features include a dedicated button for Google Assistant, Face Unlock for biometrics and standard connectivity options.

Separately, the company also announced that the Nokia 9 PureView is now receiving Android 10 update, while the Nokia 7.1 will receive the update next week.