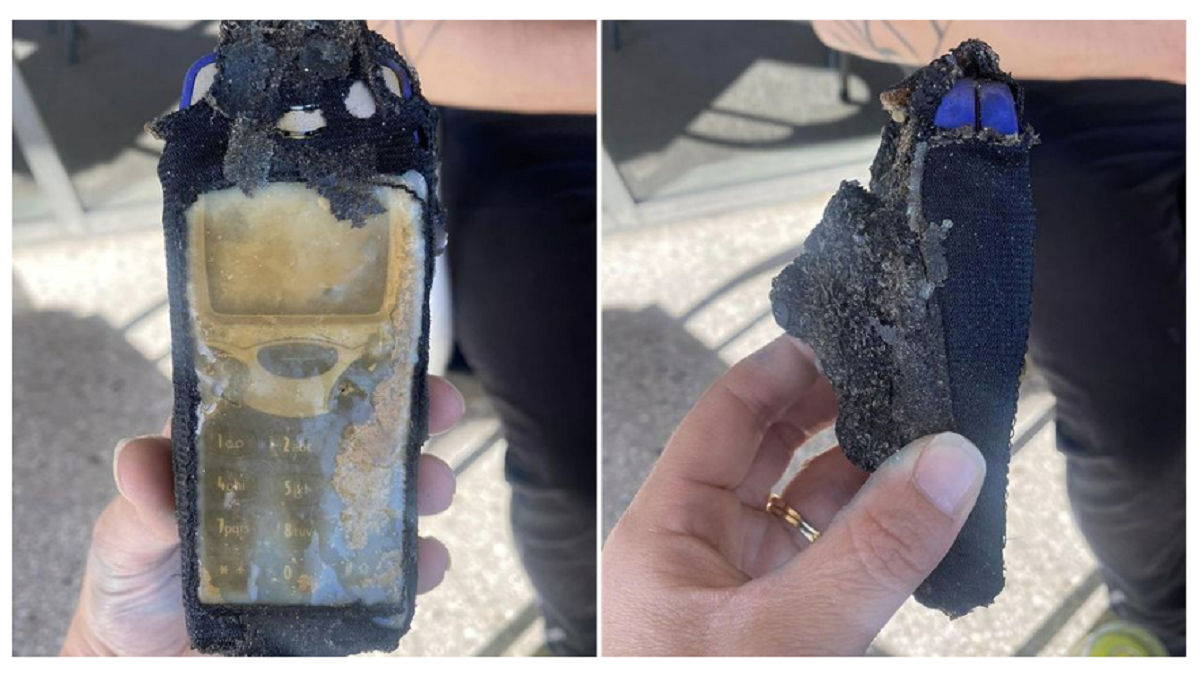 Mobile phones have changed a lot in the last few years and have become one of the most important things in our lives. But, if we go back in time, there was nothing more durable than Nokia handsets with a reputation of being tough and long-lasting, which was likely true. Recently, a few locals found an iconic decades-old Nokia 3210 washed away at an Australian beach, covered in barnacles but still in one piece.

This month, a woman found the phone, which looked washed away, while walking on Gold Coast’s Palm Beach in Australia. After finding it, her daughter took the popular mobile phone to school to show and tell.

When it came out in 1999, the Nokia 3210 was a very popular phone because it could last for 22 hours on a single charge and was durable. The phone also came with the famous mobile game Snake already on it. Other games, including Memory (pairs-memory game) and Rotation, were also included. Reports say that adding these games helped boost sales in a young market that was growing quickly.

The Nokia 3210 was the first phone to come with Nokia’s Composer software already installed, which let users make their own monotone ringtones and send them to other Nokia phones. The handset also allowed users to send each other picture messages they had already downloaded through the SMS texting service. Its phonebook could hold up to 250 names

However, the model was taken off the market in 2005 after selling over 160 million units.