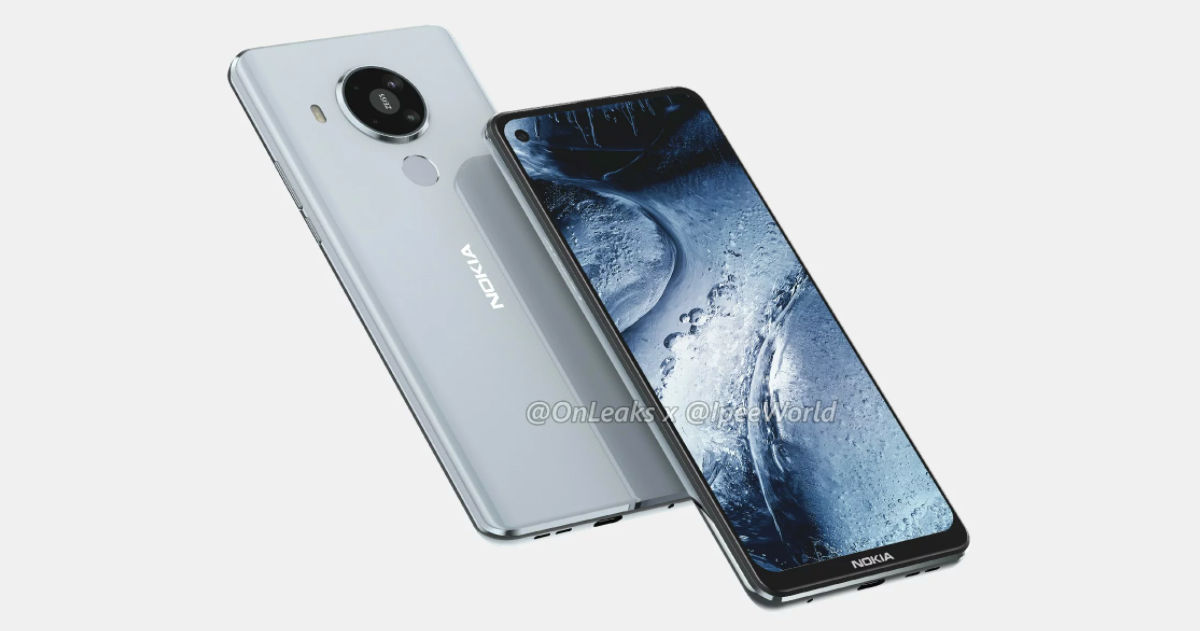 Nokia 6.3, Nokia 7.3, and the flagship Nokia 9.3 PureView launch dates are yet to be revealed but the phones are expected to arrive before the end of the year. Recently, we camera across some Nokia 7.3 renders courtesy tipster OnLeaks in collaboration with IPEE World. Now, NokiaPowerUser citing retail sources claims the Nokia 6.3, Nokia 7.3, and Nokia 9.3 PureView may launch in November or December. This falls in line with earlier reports that claimed HMD Global is planning a major event later this year. The Nokia devices are expected to enter mass production in October.

The Nokia 9.3 PureView flagship is said to flaunt a 6.29-inch Quad HD+ P-OLED display with an in-display fingerprint sensor and a 120Hz refresh rate. The phone is expected to be powered by the Qualcomm Snapdragon 865 SoC coupled with Adreno 650 GPU, up to 8GB RAM, and 12GB/256GB storage options. The handset is likely to run Android 10 OS or the latest Android 11 out of the box. Moving to optics, the Nokia 9.3 PureView will have a penta-camera setup at the back with a 64MP primary camera with OIS, a 108MP wide-angle lens, a telephoto lens, a portrait lens, and a macro sensor. It may also feature a 48MP front-facing camera as well, although it sounds a bit too ambitious. The Nokia 9.3 PureView may house a 4,500mAh battery with fast-wired and Qi wireless charging support.

The Nokia 7.3 is rumoured to feature a 6.5-inch FHD+ HDR PureDisplay screen and a 48MP primary camera accompanied by an ultra-wide-angle lens, a macro and a depth sensor. The phone is also tipped to come with a 24MP front-facing camera, a 4,000mAh battery, and the Snapdragon 690 SoC with 5G support.

Lastly, the Nokia 6.3 is rumoured to come with the Snapdragon 730 SoC and Zeiss-branded quad cameras comprising of a 24MP primary sensor, a 12MP ultra-wide-angle lens, a 2MP depth sensor, and a macro lens. The fingerprint sensor is tipped to be embedded in the power button.