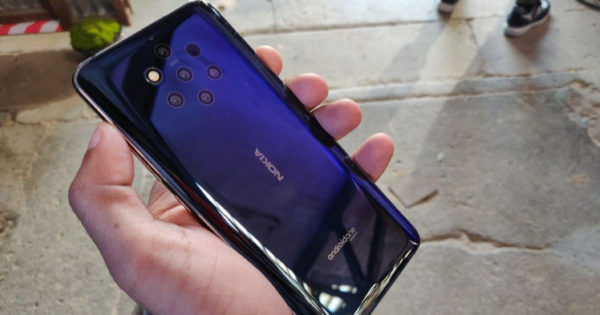 Nokia 9 PureView availability in India has now been extended to the offline stores across the country as well. The phone was launched in India on July 10th, and is available in the country on Nokia’s website and Flipkart ever since. Now, you will be able to purchase the Nokia 9 PureView in a major mobile retail store in your area. For the uninitiated, the phone is the world’s first smartphone with a Penta primary camera setup at the rear with Carl ZEISS imaging technology. Notably, the Nokia 9 PureView is also the company’s first handset to sport an under-display fingerprint sensor. 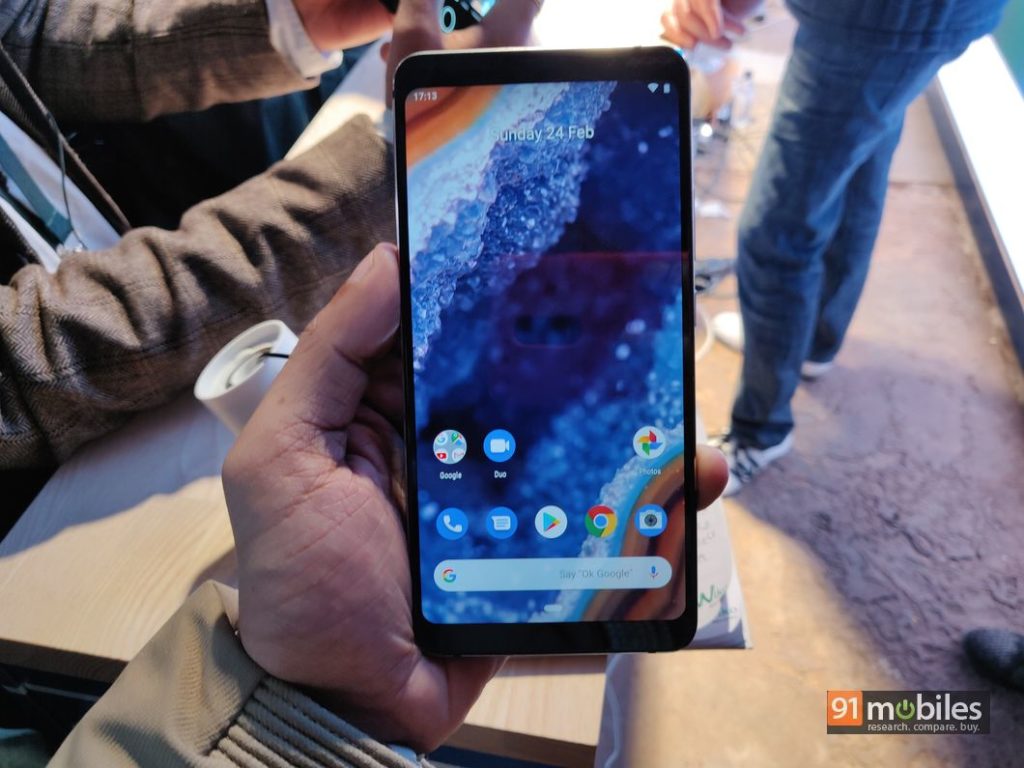 The Nokia 9 PureView comes in a single variant with 6GB of RAM and 128GB of storage, which costs Rs 49,999. As part of the launch offers, the brand is offering a 10 percent cashback to HDFC Bank card users till August 31st. For a limited period, the company is also giving away a pair of Nokia 705 Earbuds worth Rs 9,999 with the device.

The Nokia 9 PureView flagship comes with five 12MP cameras at the back – two 12MP RGB sensors and three 12MP monochrome shooters. The phone is capable of capturing uncompressed RAW images in DNG format, which can be edited on apps like Adobe Photoshop Lightroom. For selfies and video calling, the handset has a 12MP front shooter. 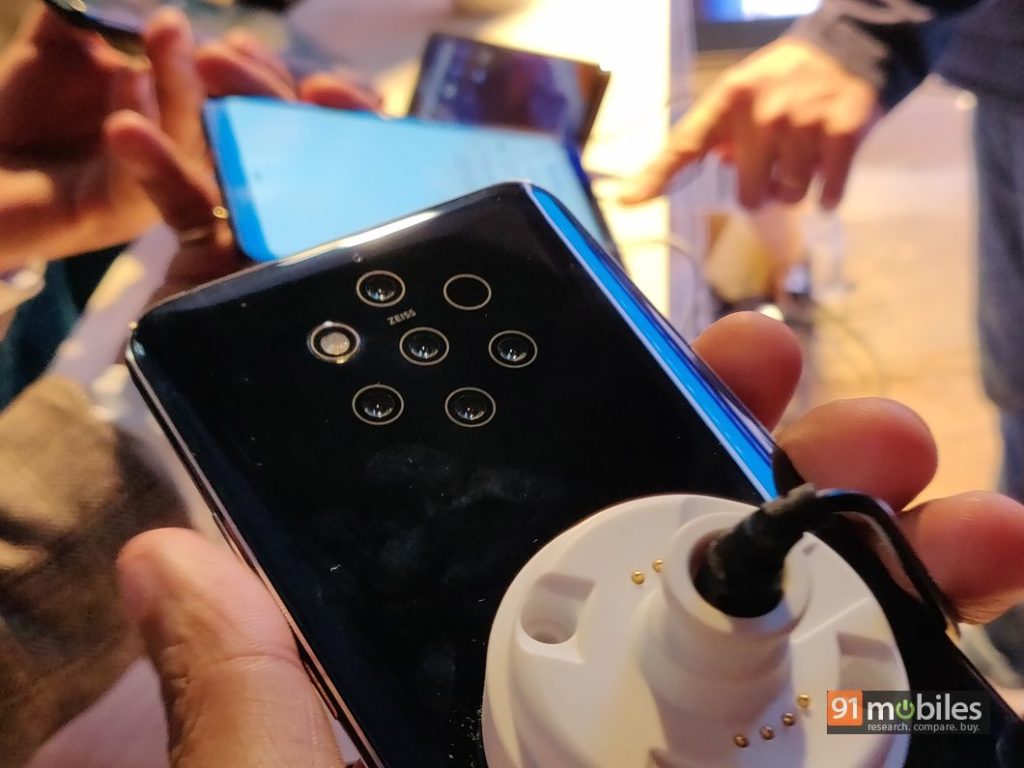 As for the other specs, the Nokia 9 PureView features a 5.99-inch QHD+ pOLED PureView display with HDR10 support, which allows playing the HDR content on the device from YouTube, Netflix, and Amazon Prime. The phone is powered by a Qualcomm Snapdragon 845 processor, added by Adreno 630 GPU, 6GB of RAM, and 128GB of storage. A 3,320mAh battery with wireless and fast charging support completes the list of the specifications.