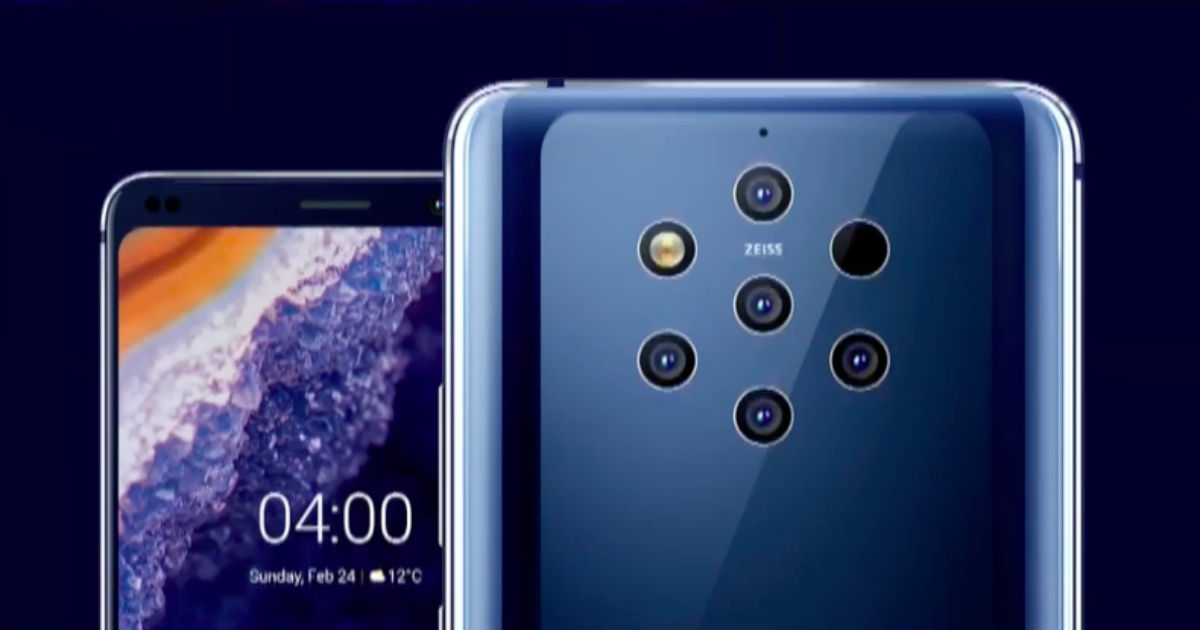 HMD Global-made Nokia smartphones have been rooting for a near-stock experience and on top of the game when it comes to pushing out updates and patches. However, it’s hard to miss that the company is lagging behind when it comes to update timelines. But now, there’s another setback for the brand — the Nokia 9 PureView has become the first smartphone by the brand to not get two Android upgrades. The Nokia 9 PureView, which launched with Android 9 Pie, did receive the Android 10 update; however, it will not see the promised second update, i.e. to Android 11. This comes despite the device being launched during the “Android One” program. The new development has been disclosed by Nokia’s official Polish website.

Nokia 9 PureView will not get Android 11 update

The Nokia 9 PureView smartphone is set to become the first Nokia smartphone to not get the second Android update, which was technically scheduled as the device is currently on the Android 10. This is the first time that the HMD Global-licensed brand will not be honouring the promise that was made as part of the Android One program, which guarantees two Android updates in a product’s lifecycle. 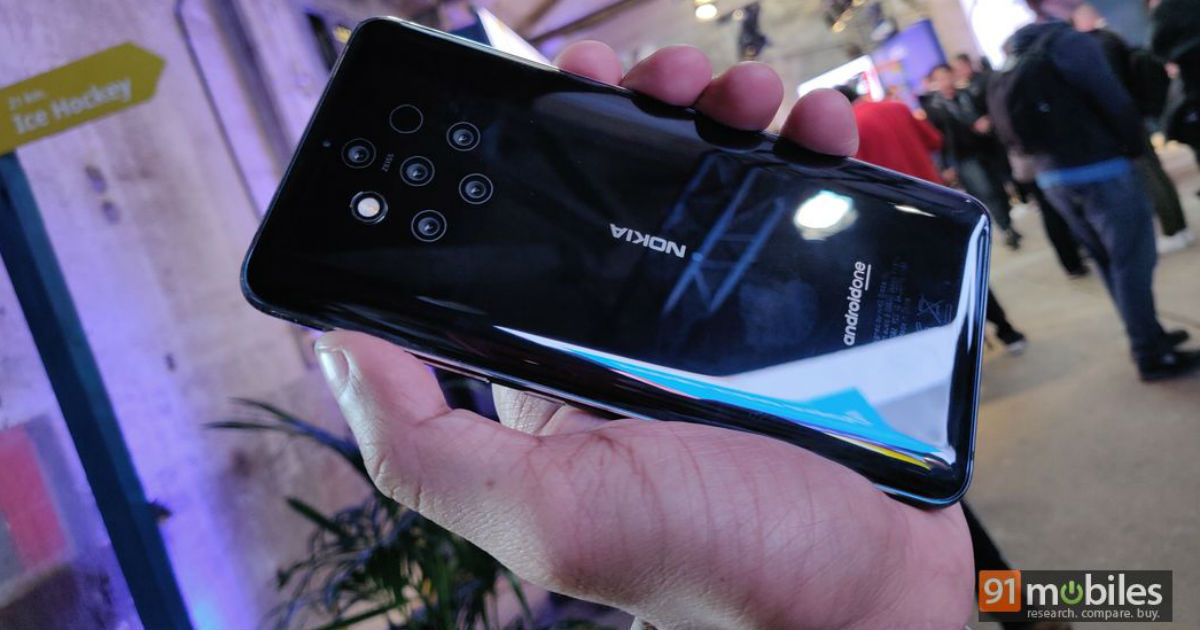 Depriving the device’s current users of the Android 11 update will certainly bring them dissatisfaction; however, Nokia has cited a technical issue behind this decision. According to the brand, upgrading to Android 11 will mean letting go of the camera features derived from the penta-camera setup, which were the USP of the smartphone. To sweeten the deal for the smartphone’s buyers, Nokia is also offering up to a 50 percent discount if they upgrade to an Android 11-powered handset from the company’s stables.

This announcement is, however, limited to Poland for now, but may soon go official globally.

Nokia 9 PureView was the company’s first proper flagship under HMD Global’s leadership and came with the company’s unique penta-camera setup. However, the device was not well-received thanks to older hardware and below-par camera performance. Following this, Nokia never brought out another proper flagship device to cater to the higher end of the consumer spectrum.