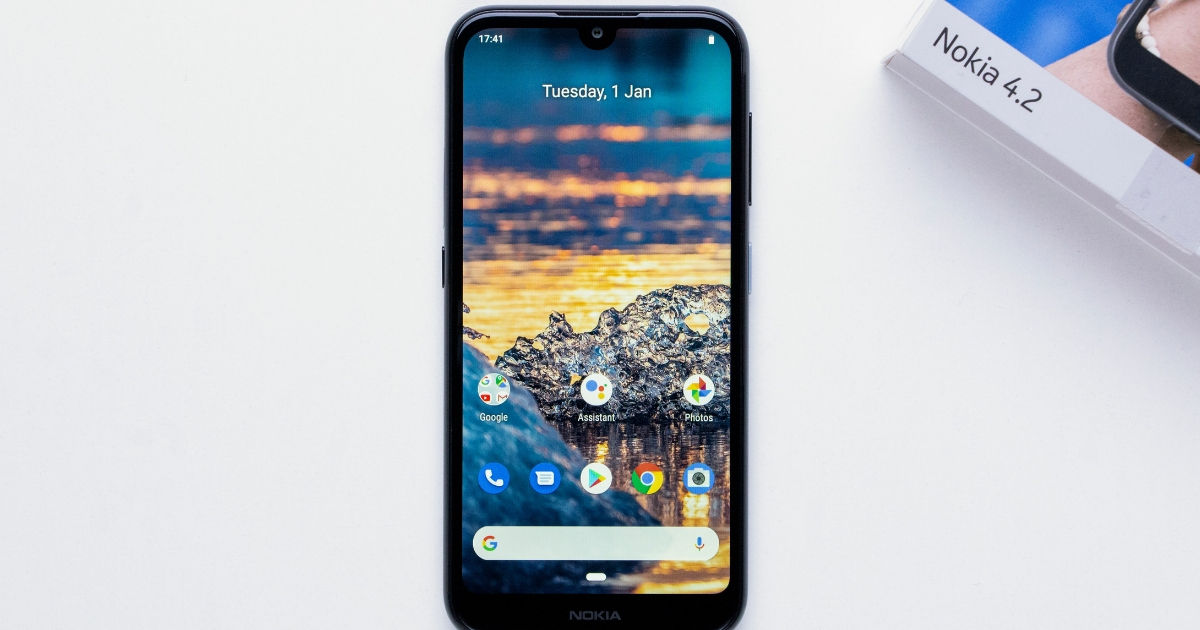 “The Nokia TA-1207 was previously believed to be the production codename for HMD Global’s upcoming entry level phone, Nokia 1.3.” 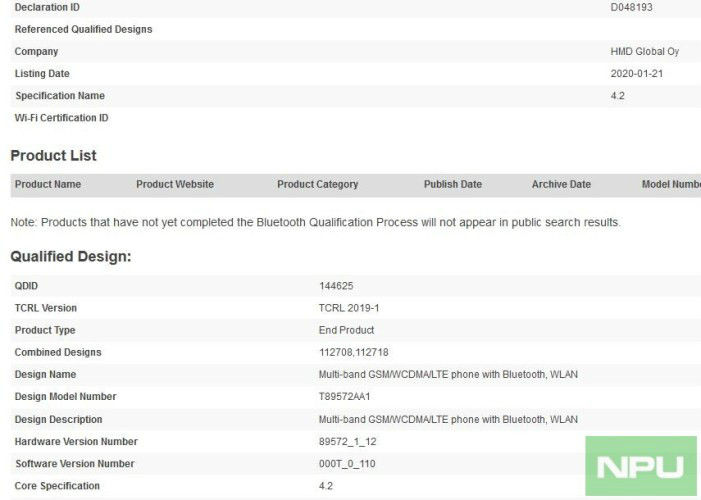 This suggests that HMD Global may be looking to offer the Nokia 4.3 smartphone with a marginally slimmer body, which in turn might contribute towards making the device feel sleeker on overall terms. The Nokia 4.2 was launched in May 2019, with a 5.71-inch HD+ display, the Qualcomm Snapdragon 439 SoC, and choices between 2GB or 3GB of RAM, and 16GB or 32GB of storage. It featured a dual rear camera with a 13-megapixel primary module and a 2-megapixel depth assisting module. Up front, it housed a waterdrop notch at the top of the display, which housed an 8-megapixel front camera. A 3,000mAh battery powered the entire package, while other features included physical fingerprint sensor at the rear, and microUSB connectivity with USB OTG support.

The Nokia 4.3 is expected to retain the budget bearings of the device, while improving upon certain specifications. The NPU report has also noted that the Nokia TA-1207 has a similar battery capacity as the Nokia 4.2, which further strengthens the claim that it is the successor to the latter. HMD Global typically announces a whole bunch of its new phones at Mobile World Congress, and with MWC 2020 coming up next month, it will be interesting to see whether the Nokia 4.3 is launched at the event. The budget smartphone may feature a design overhaul and better internals to offer a more compelling package in the competitive budget smartphone market.