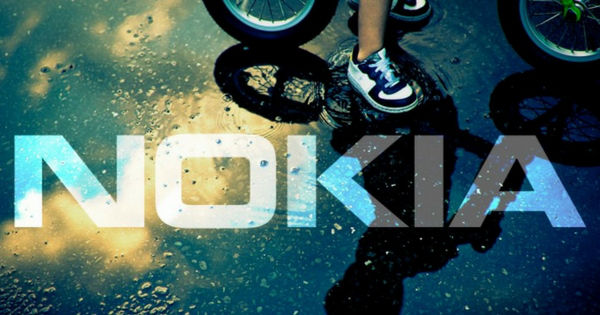 The upcoming Nokia TV has surfaced on Bureau of Indian Standards (BIS), ahead of its launch. The certification listing, spotted by tipster Sudhanshu Ambhore, reveals that the first smart TV from the Finland-based firm will have a 55-inch panel. The Nokia TV is listed on BIS website with model number 55CAUHDN and support for 4K UHD resolution for clearer picture quality. The display, as we already know, will be paired with JBL speakers for “superior” audio quality. On the other hand, there is no launch date for the Nokia TV, which is being launched by the brand in partnership with e-tailer Flipkart.

There are reports, meanwhile, that the Nokia TV could debut as early as December. The smart TV is said to be powered by Android 9 Pie out of the box. The OS will offer support for the Google Play Store to download third-party apps. Additionally, the TV will reportedly feature ‘Intelligent Dimming technology’ that uses algorithms to offer better contrast with deeper blacks, just like local dimming or micro dimming tech that the other manufacturers use.

That’s all the information we can provide at the moment! After Xiaomi, OnePlus, and Motorola, Nokia is the fourth such phonemaker to foray into the smart TV market. Flipkart has entered into a strategic relationship with Nokia that gives it the right to use the Nokia brand for smart TVs. In a statement, the e-commerce platform said that as part of the government’s ‘Make in India’ initiative, it will manufacture and distribute Nokia branded smart TVs in the country, and manage end-to-end sales to create thousands of new jobs.