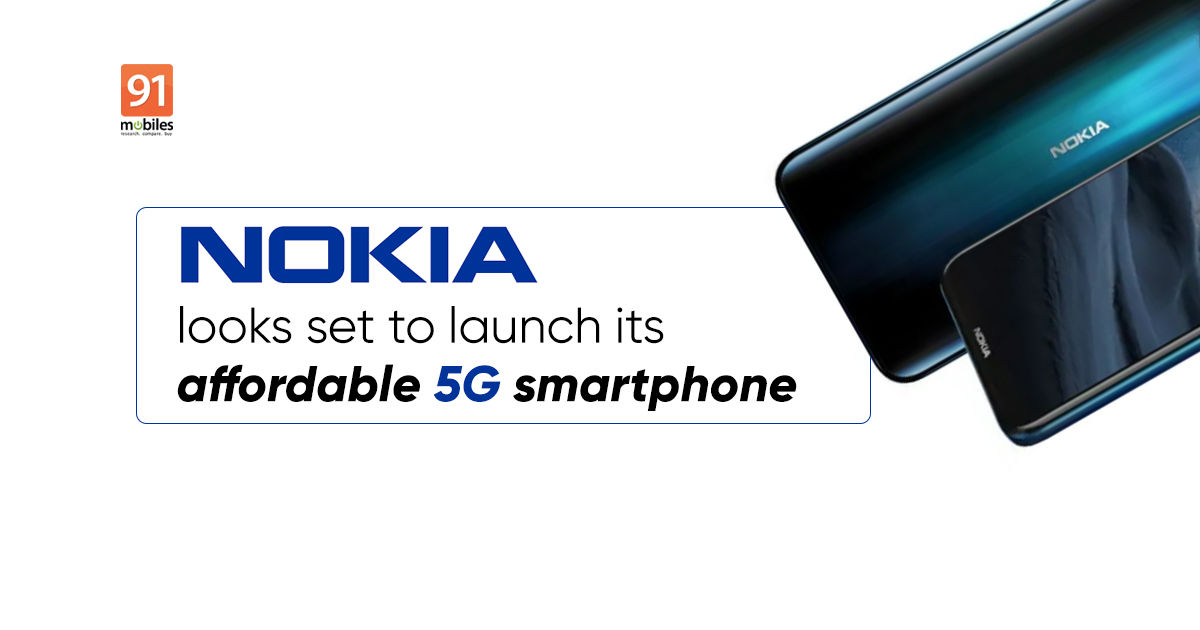 As per the Geekbench listing of the Nokia X20, as spotted by MySmartPrice, this phone will come with the Snapdragon 480 processor. This is an affordable 5G chipset, which is also expected to be found on the Nokia X10. Apart from the chipset, the listing also shows that the phone is equipped with 6GB RAM and runs Android 11 OS. Previous rumours have revealed that the phone gets 128GB of storage and will be offered in two colour options. 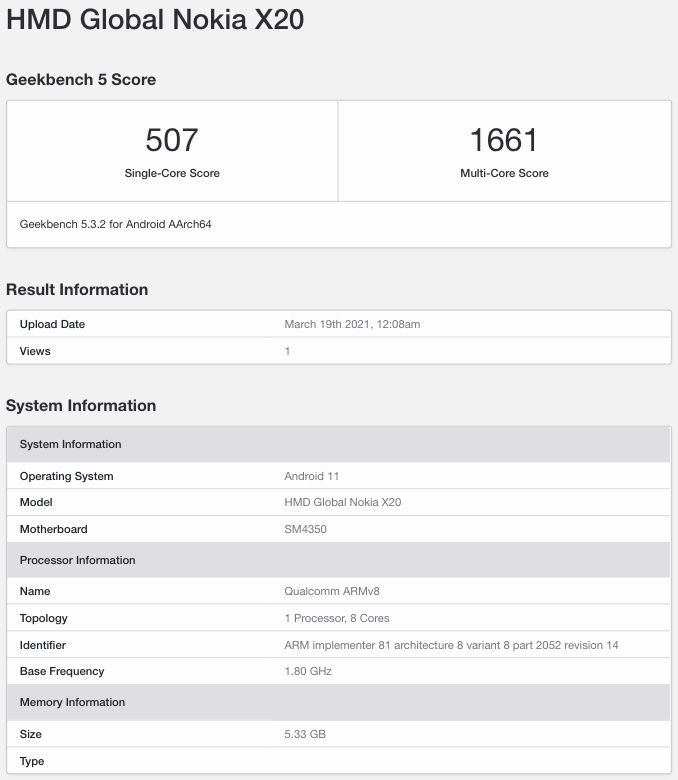 Other Nokia X20 specifications such as display size, camera configuration, battery capacity, etc, are still a mystery. These new smartphones from HMD Global have mostly managed to remain under wraps. However, a recent leak did reveal the pricing for the phone, which is said to be EUR 349 (around Rs 30,000) for the 6GB RAM/128GB variant. Of course, that seems a little too steep for India, and we expect HMD Global to price it lower.

Specifications for the Nokia G10 had also appeared online recently. This phone will reportedly come with a 6.38-inch HD+ display, a MediaTek Helio P22 SoC, and up to 4GB RAM with 64GB storage. It’ll run Android 11 just like the other two Nokia devices, and will feature a 48-megapixel quad-rear camera setup. None of this has been confirmed yet, so we expect you to take it with a pinch of salt. We should know all about the phones in a couple of weeks.