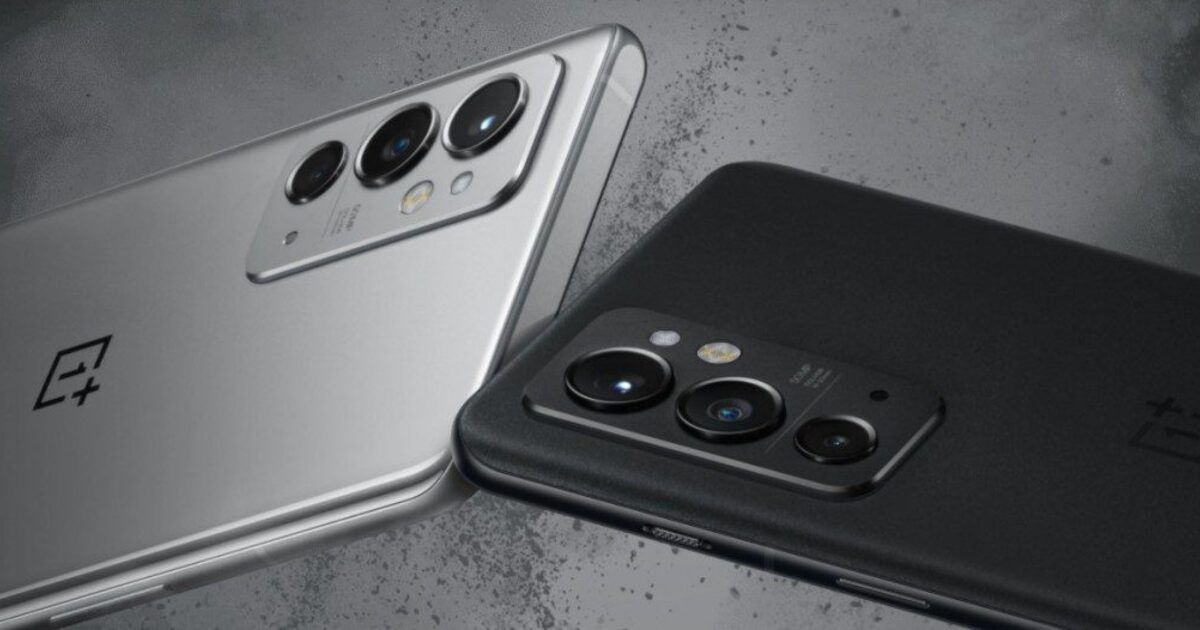 OnePlus 10R India launch seems to be getting closer as the phone has entered private testing in the country, 91mobiles has learned from industry sources. The brand is aiming to bring the OnePlus 10 Pro to India later this month, following which the OnePlus 10R should go official. The Oneplus 10R has the codename ‘pickle’ and is currently being tested in the country. Notably, the phone has not been launched anywhere else yet, so details surrounding the device’s specifications are minimal. The latest news comes days after we exclusively revealed the RAM, storage, and colour variants of the OnePlus 10 Pro India model.

It seems like OnePlus is skipping the vanilla OnePlus 10 this year, as only the OnePlus 10 Pro and OnePlus 10R have been in the news. The latter is tipped to go official in Q2 2022, which means anywhere between April to June.

According to the previous leaks, the OnePlus 10R has a 120Hz AMOLED display. A newer MediaTek Dimensity 9000 processor is expected to power the OnePlus 10R. The device should feature 8GB RAM with 128GB of storage. The upcoming OnePlus phone runs on Android 12-based Oxygen OS out of the box. OnePlus 10R is also likely to feature an 80W SuperVOOC fast charging technology. The complete spec sheet of the OnePlus 10R is still unknown at the moment, but we expect to learn more about it in the upcoming days.

An alleged design of the OnePlus 10R has surfaced via a Weibo post, which has been brought to the spotlight by well-known tipster Abhishek Yadav. The teaser reveals the complete back design of the handset, giving us a first glimpse of what to expect from the forthcoming smartphone.

The image shows a rectangular-shaped bumped camera island at the top of the rear panel, which houses the camera setup and a LED flash. The phone has a curved design and rounded edges. We can see a OnePlus logo at the middle of the panel and green, sandstone black colour options. 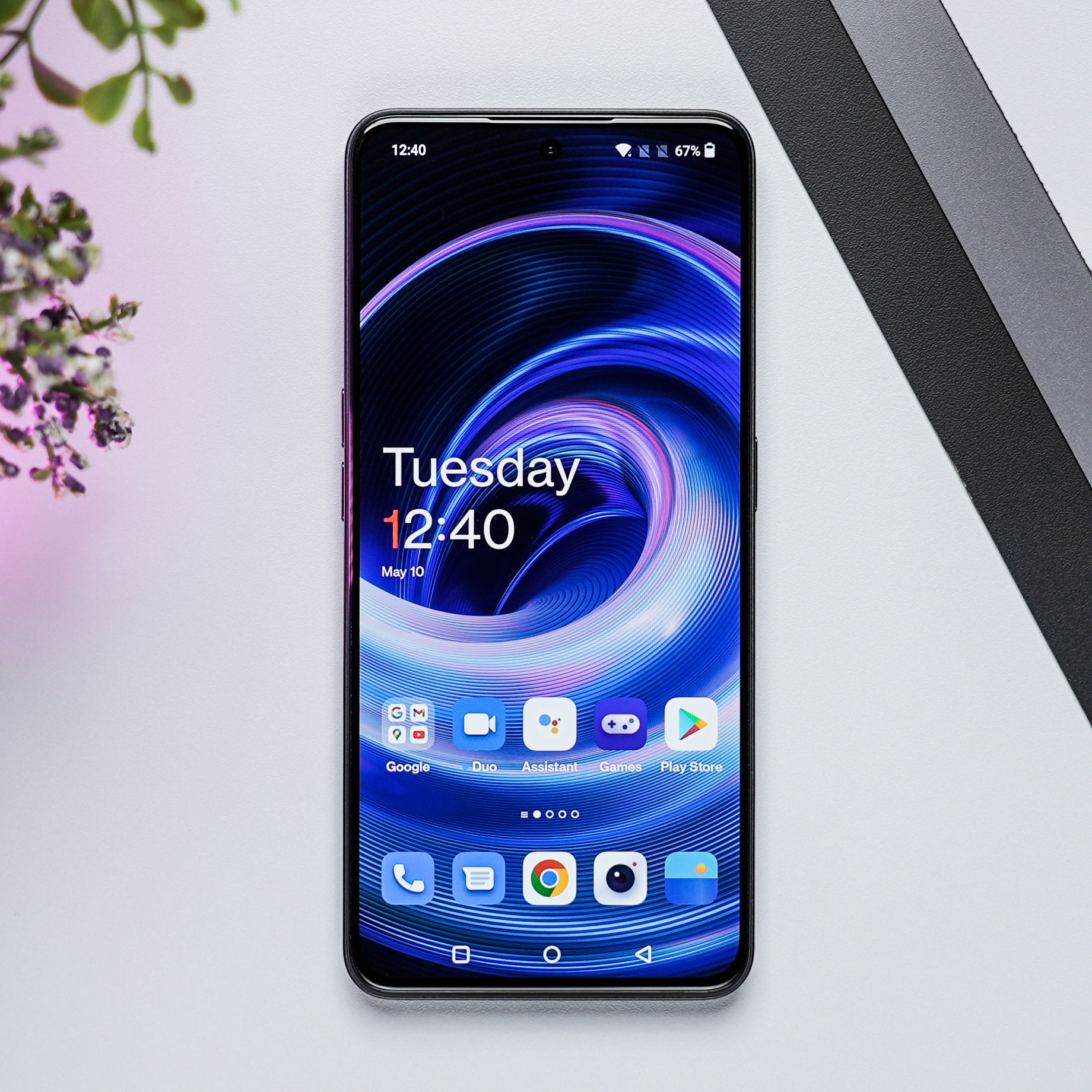 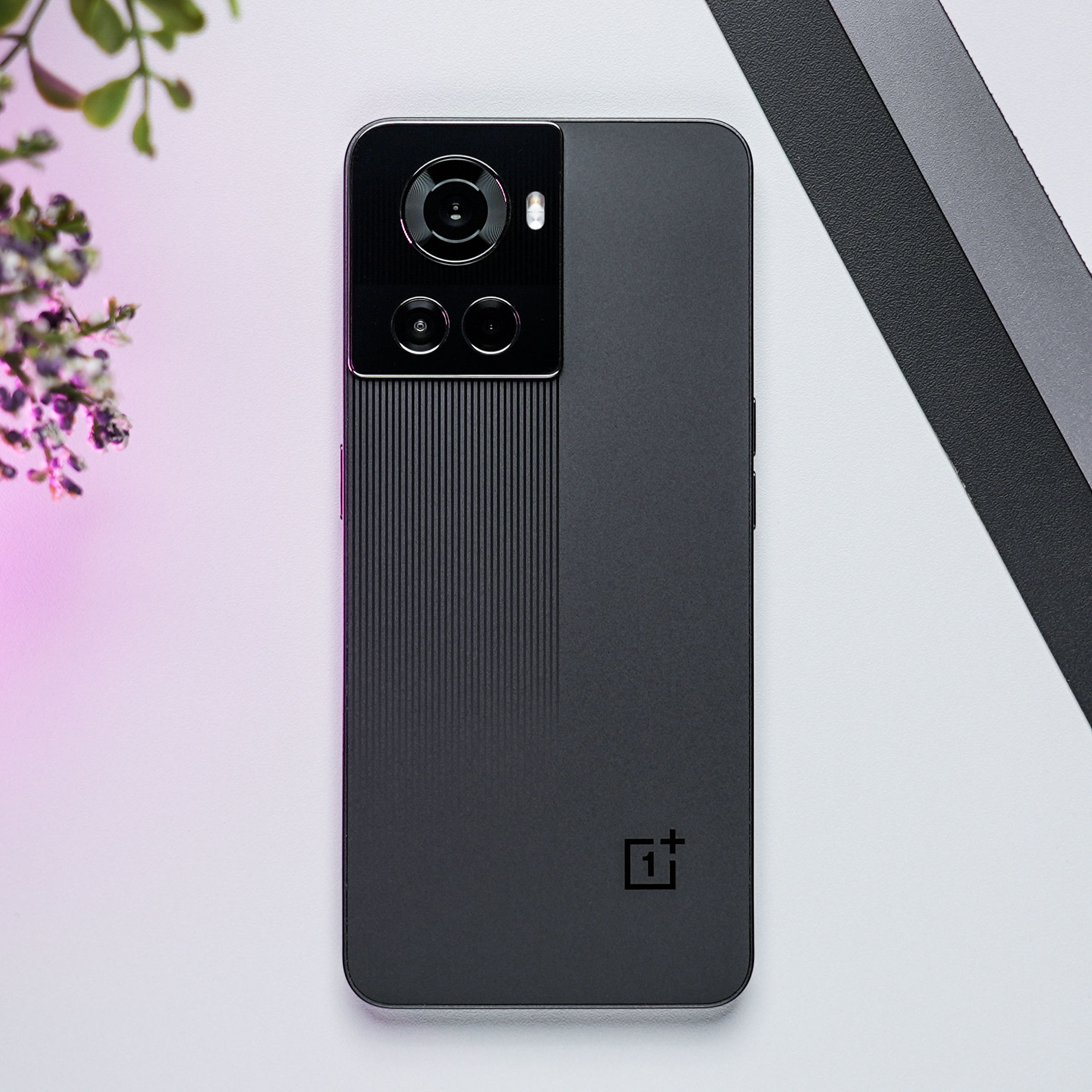 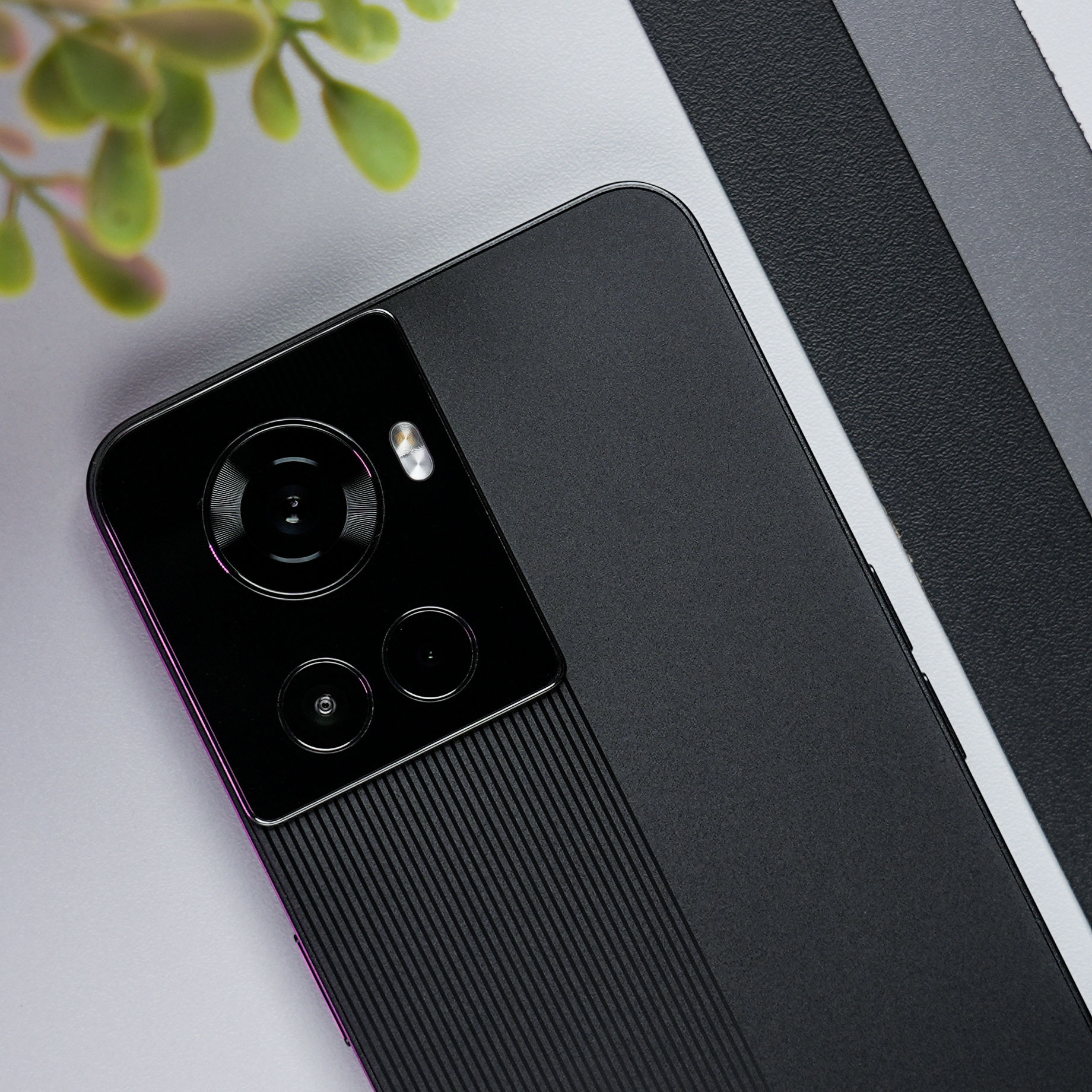 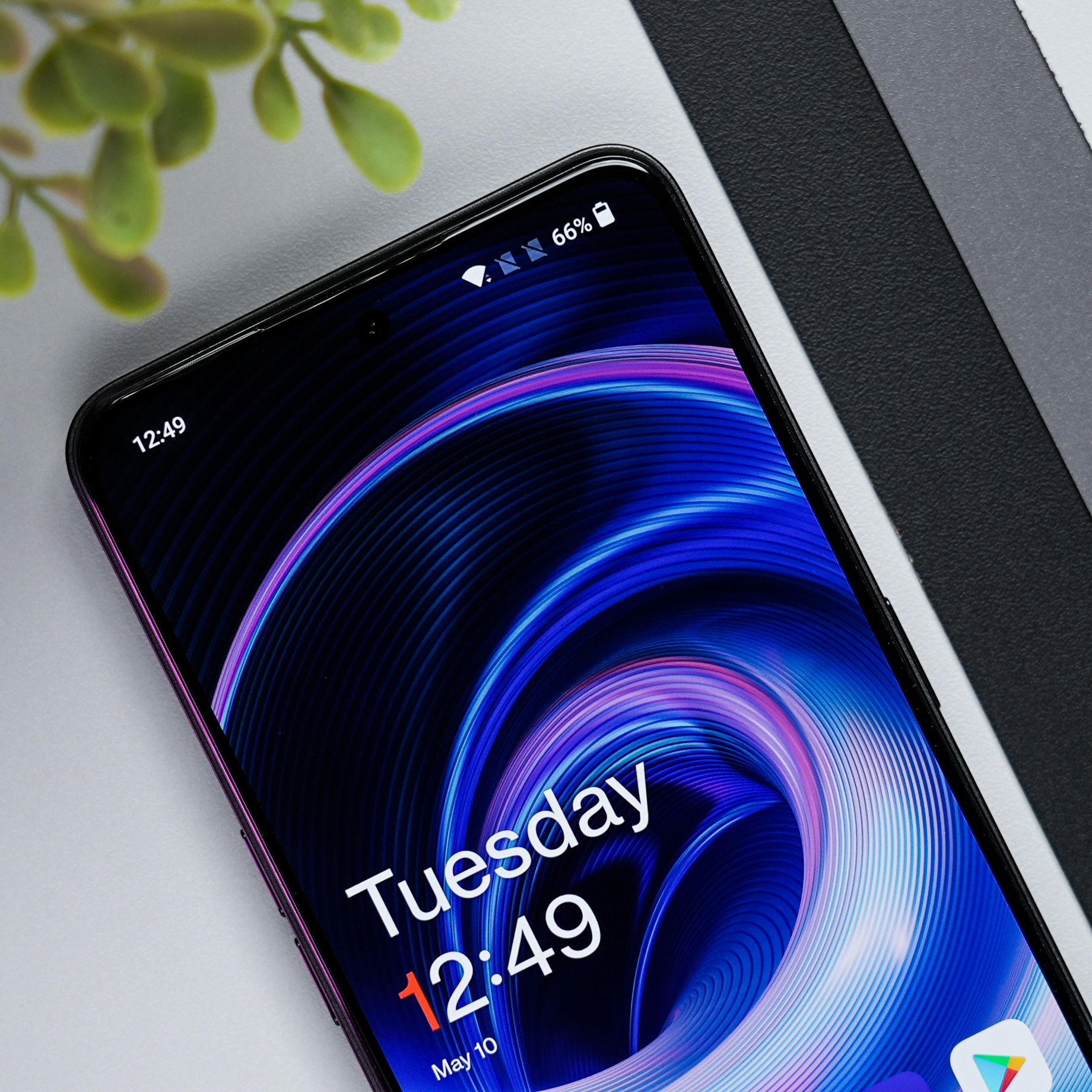 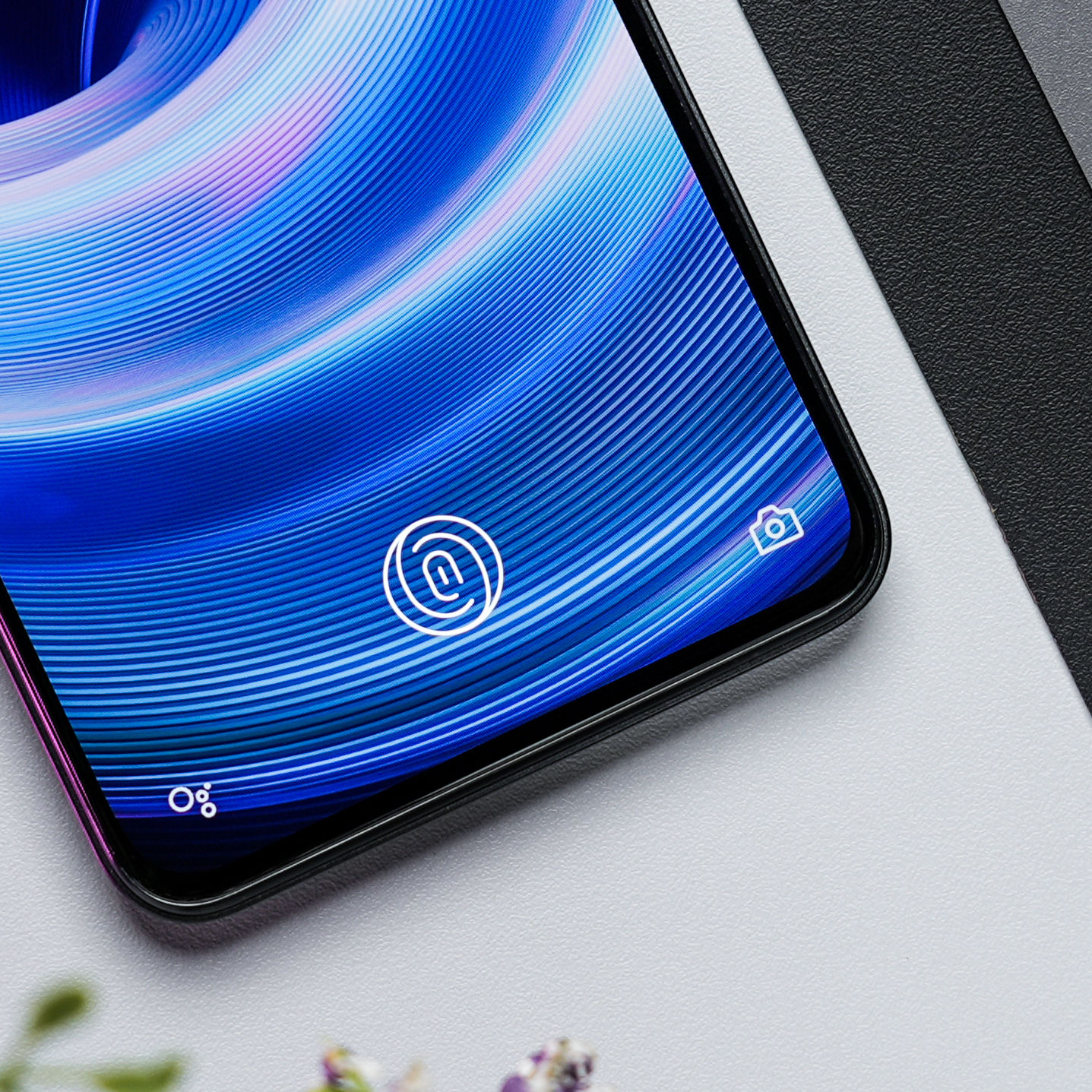 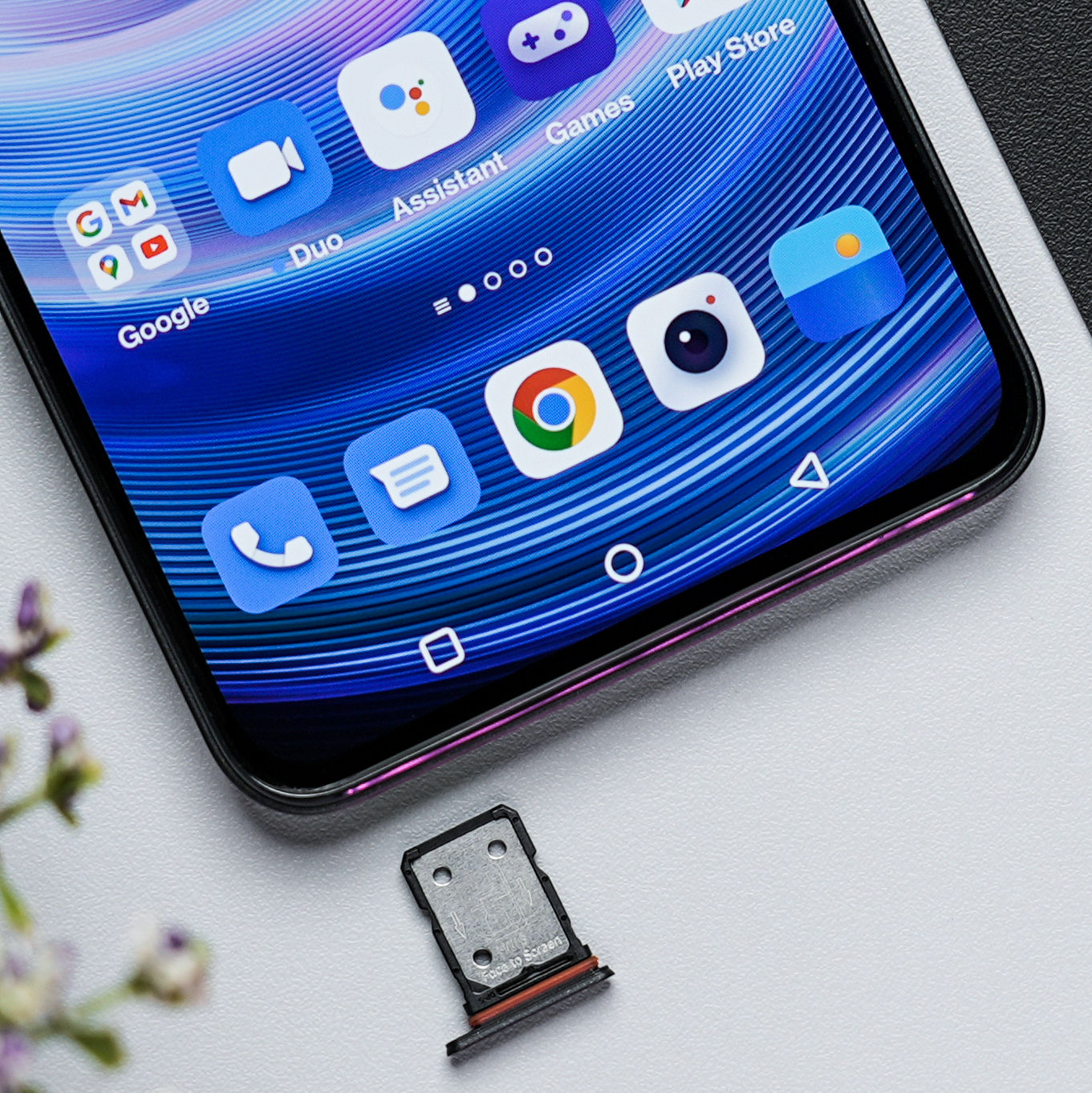 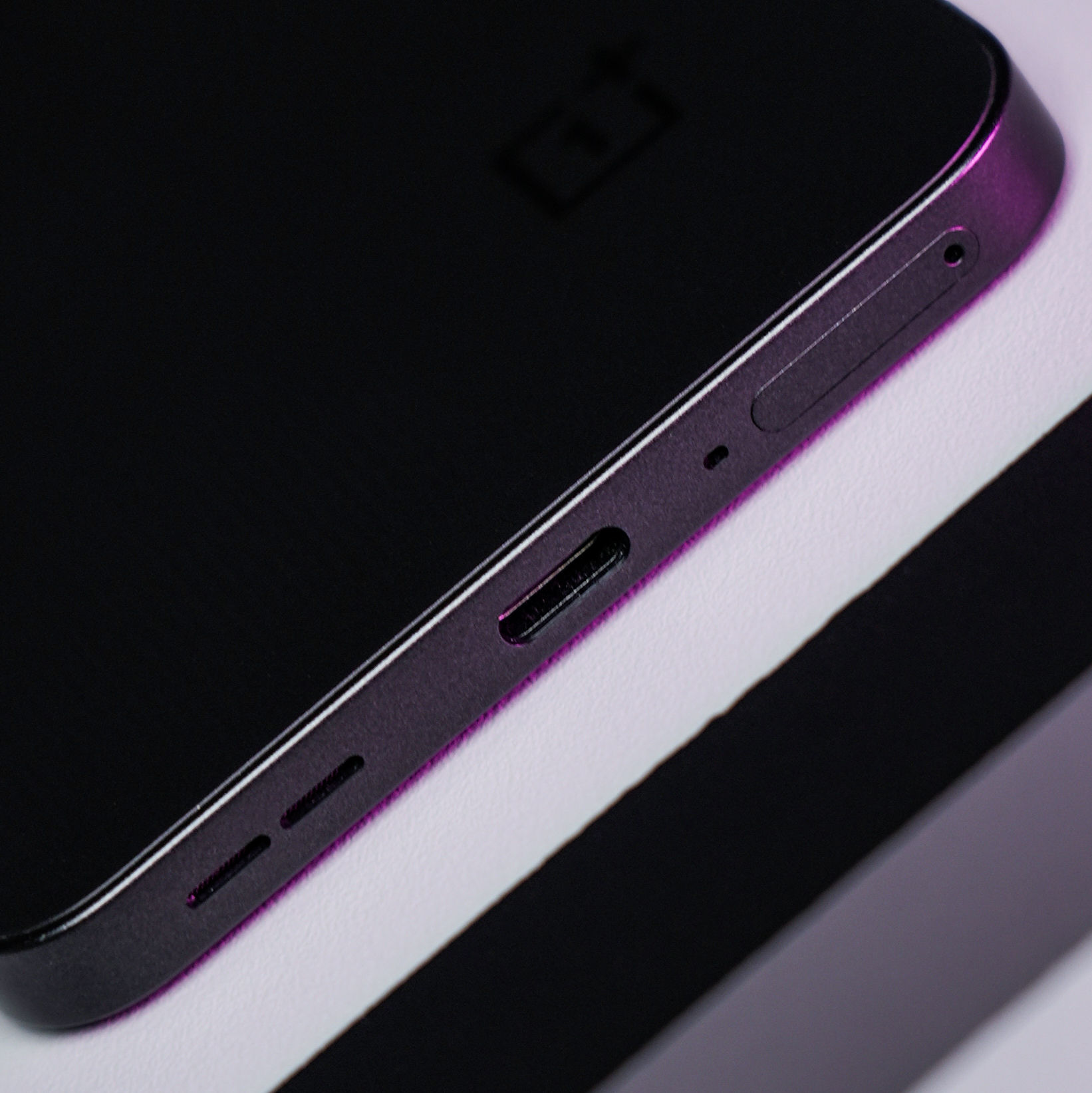 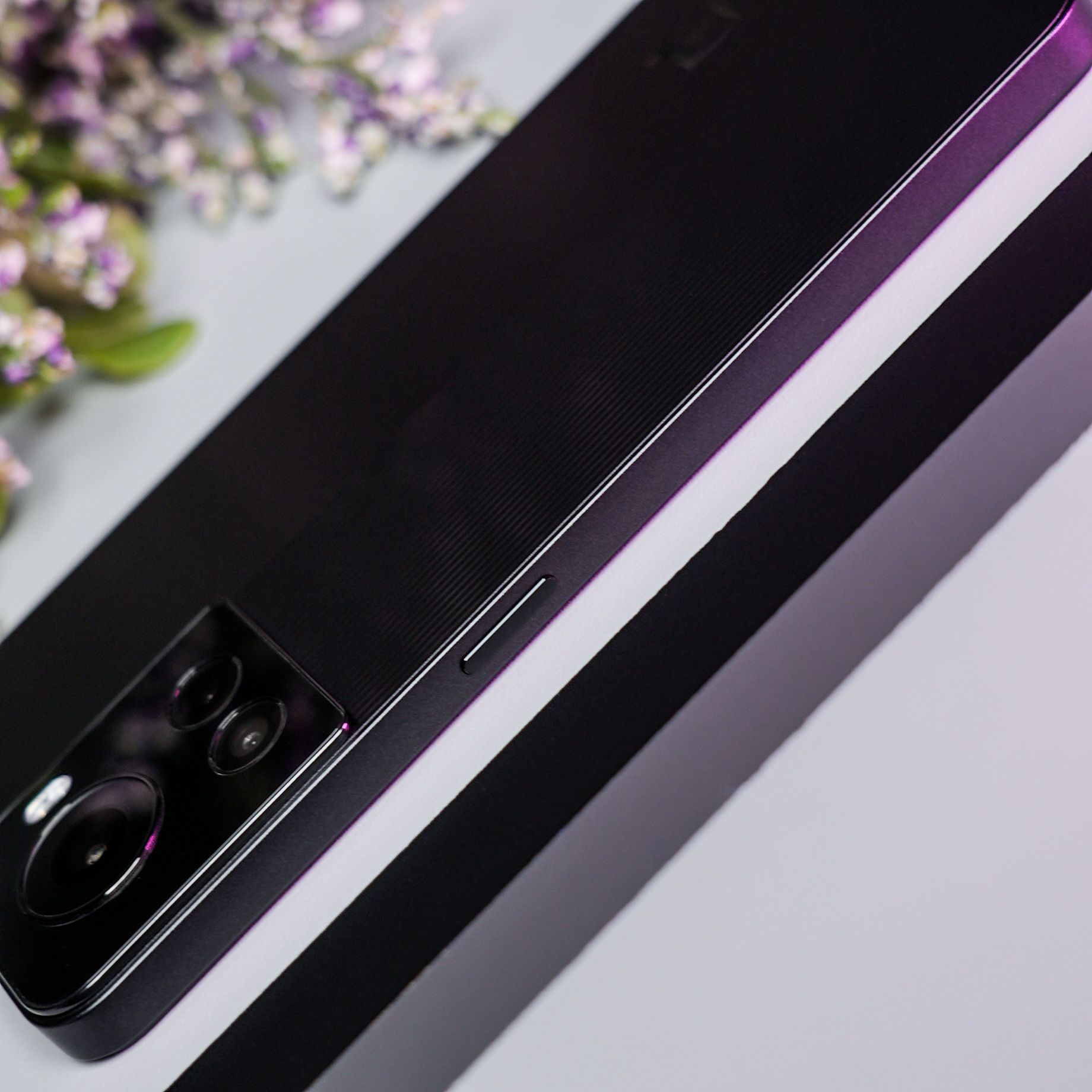 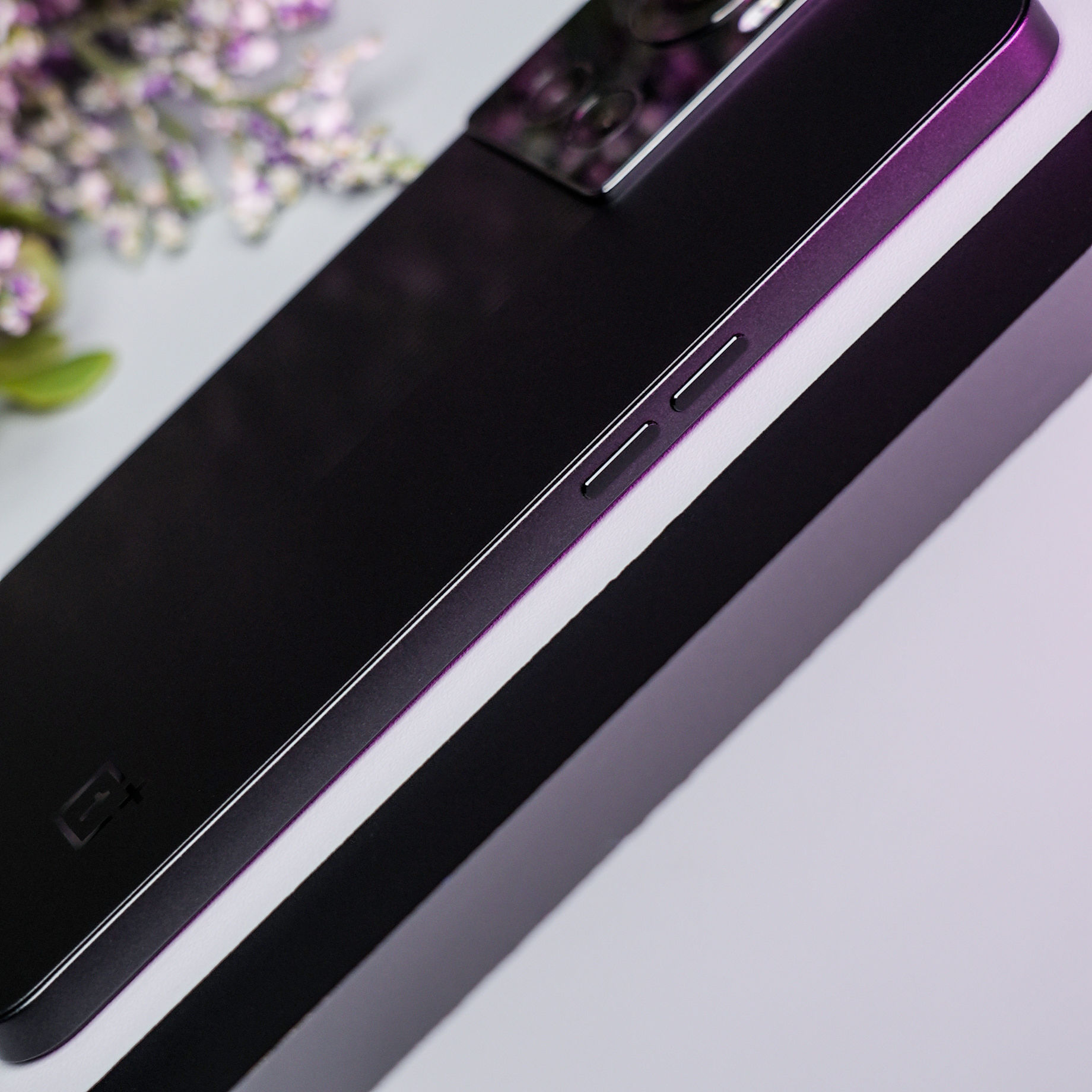 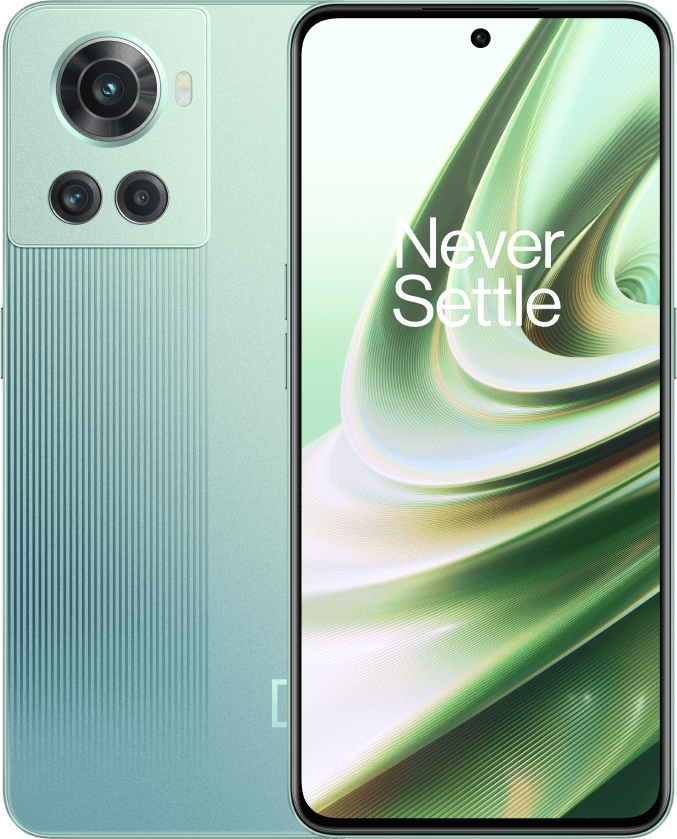 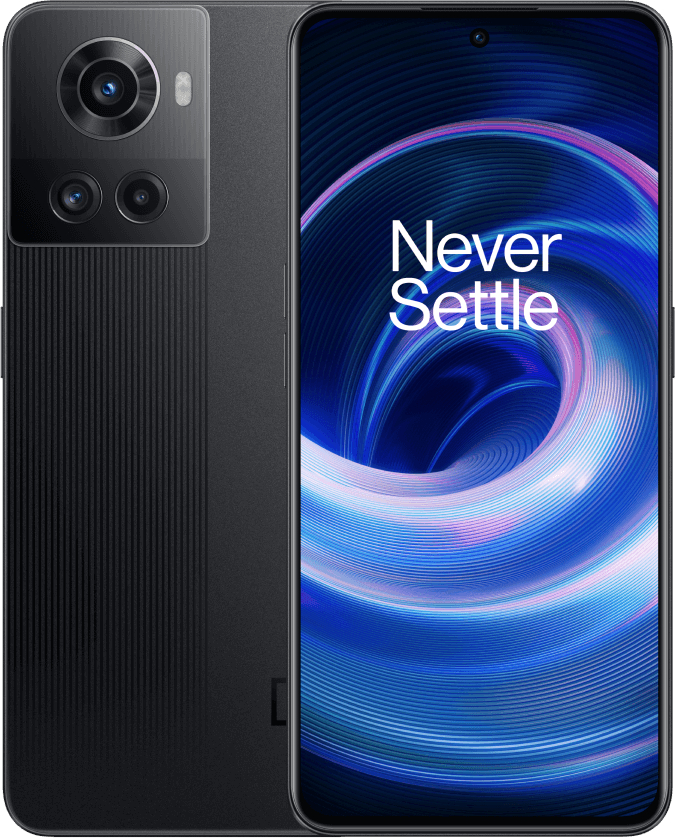 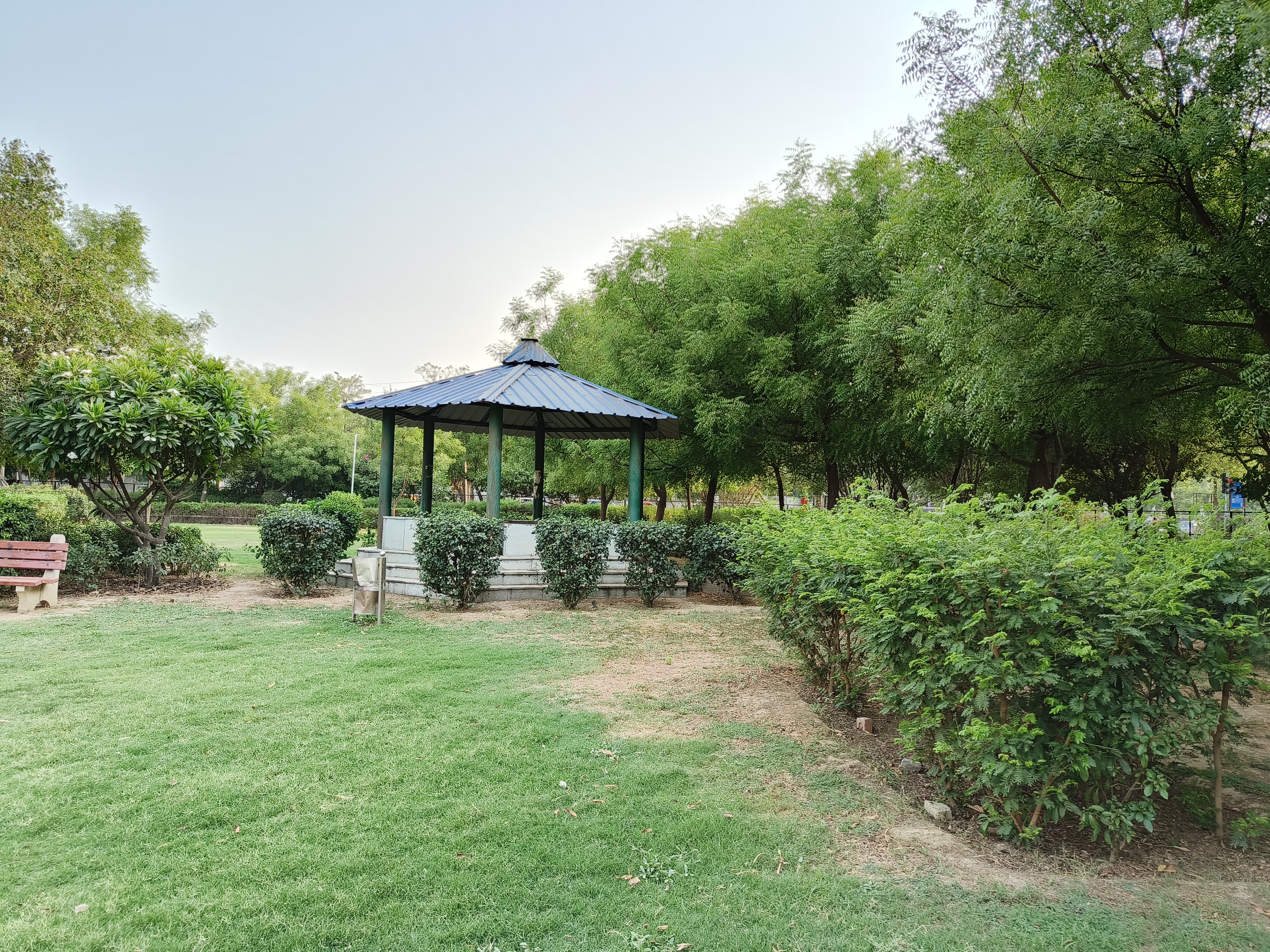 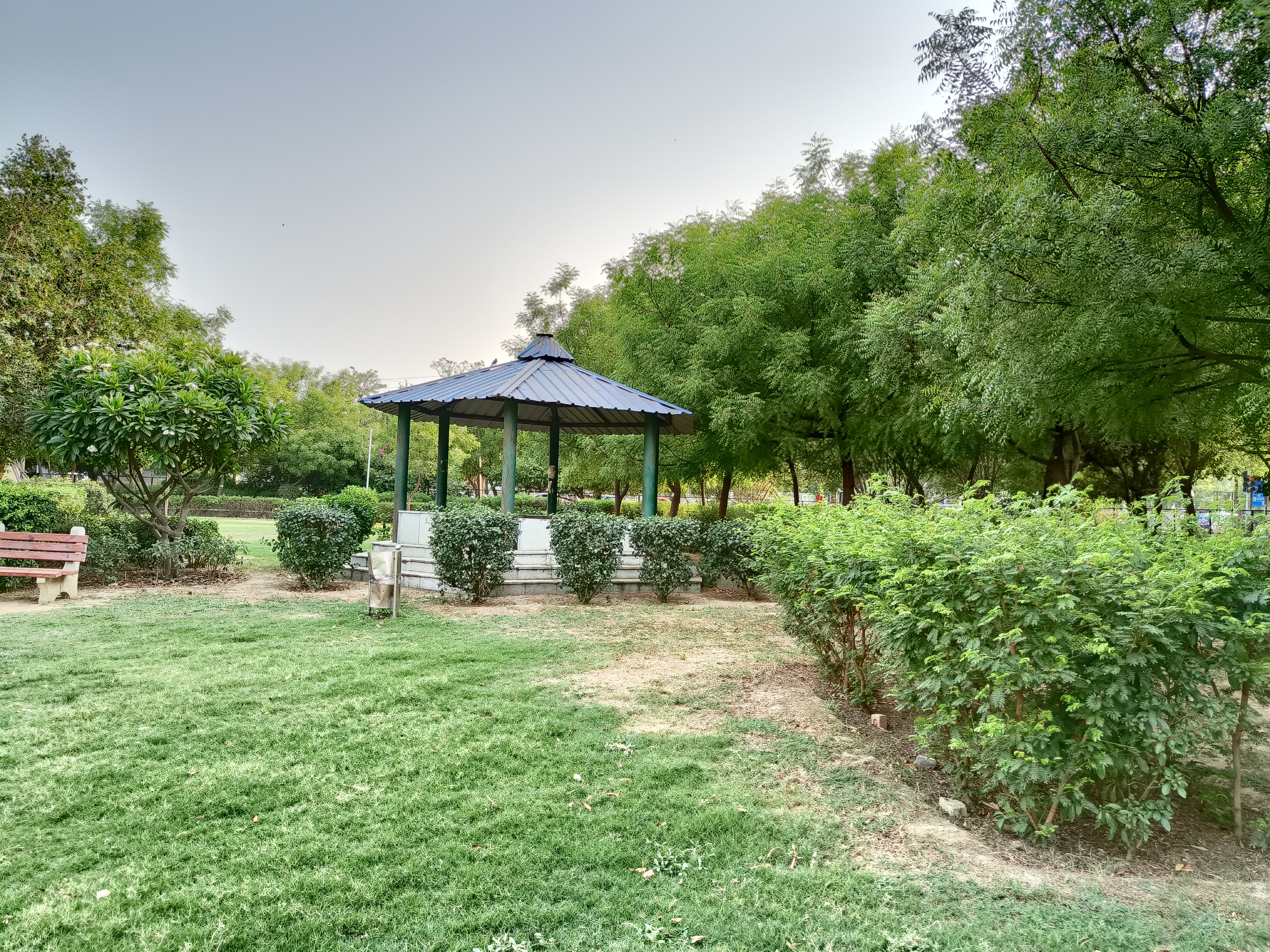 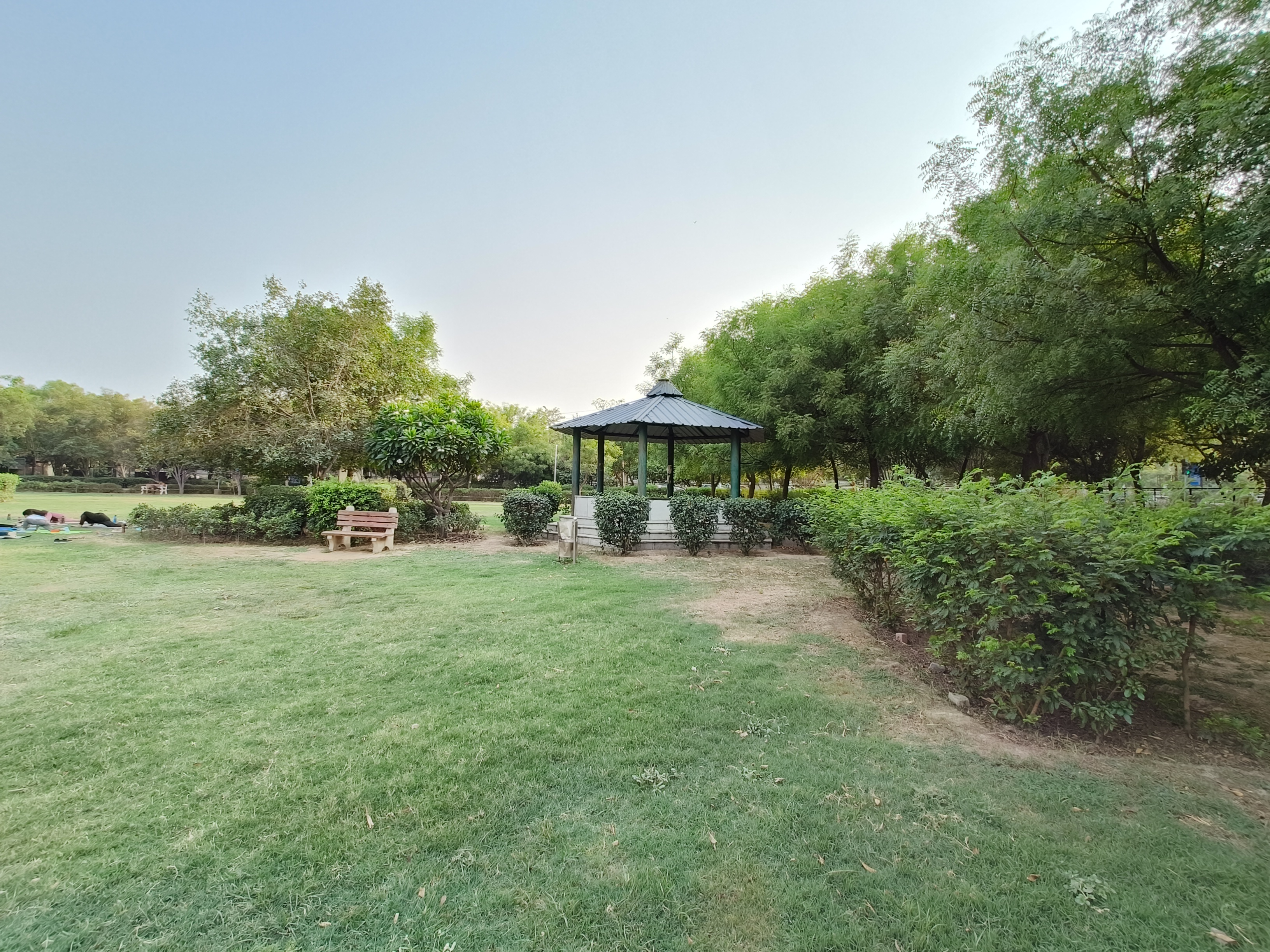 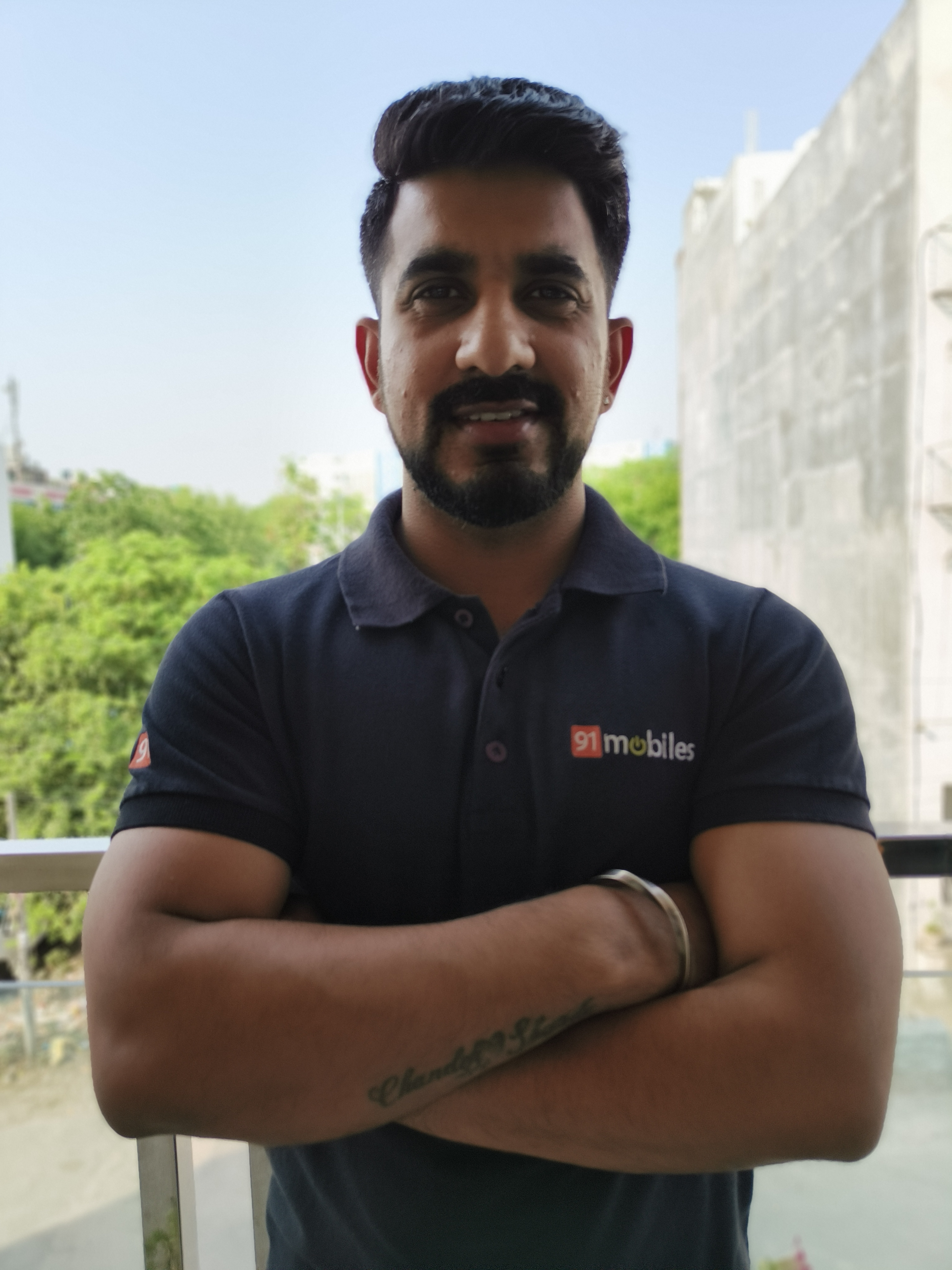 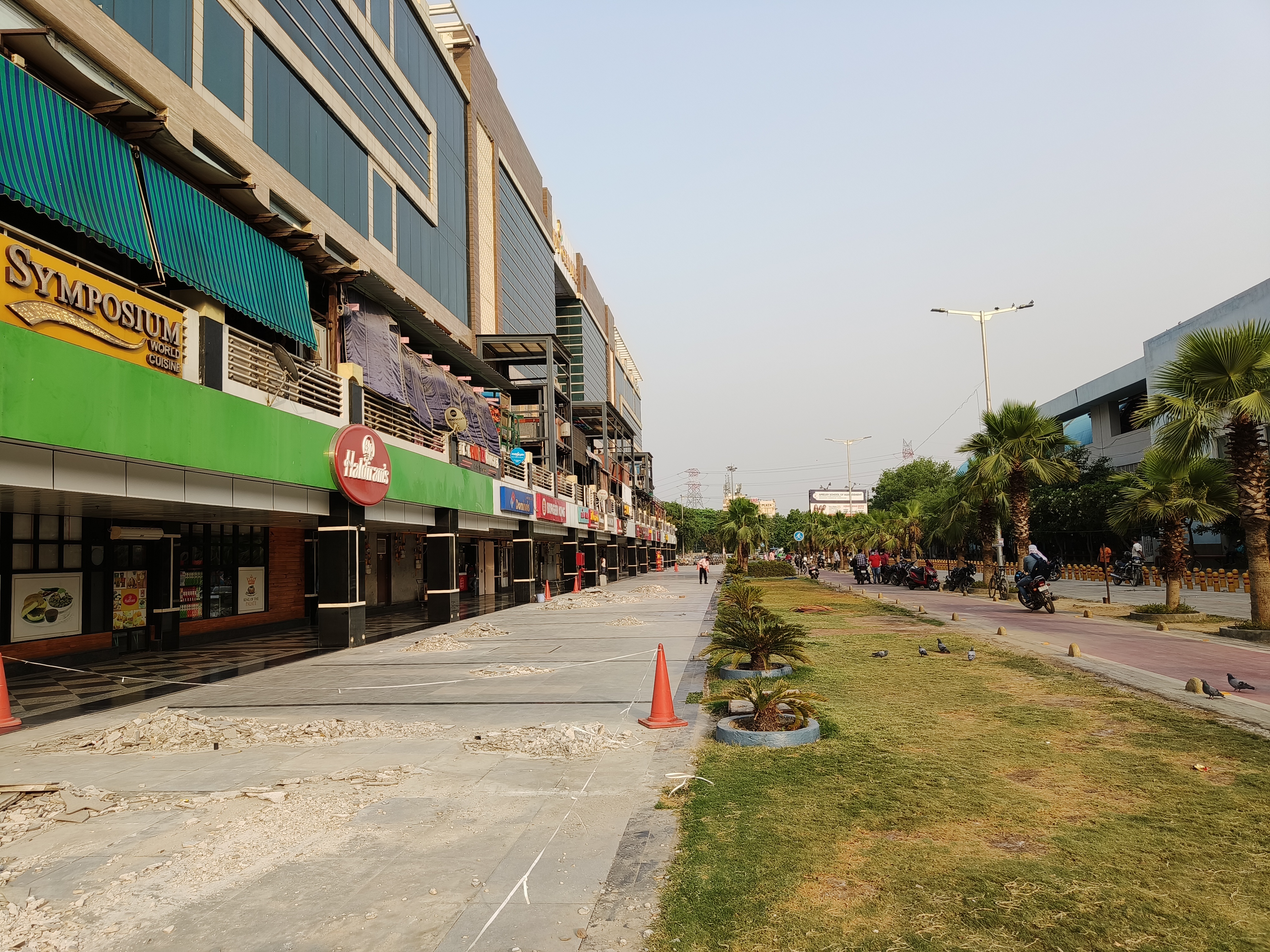 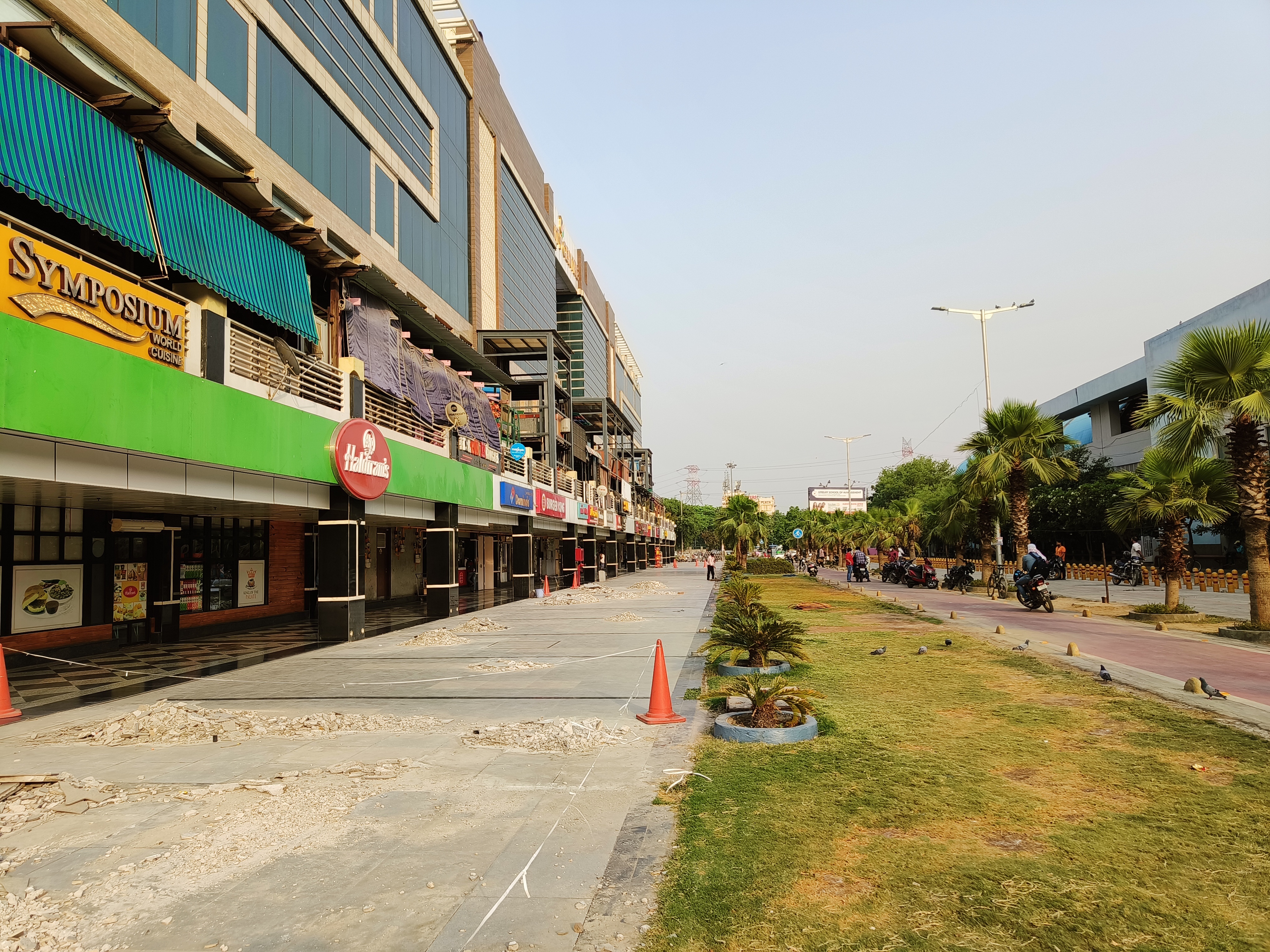 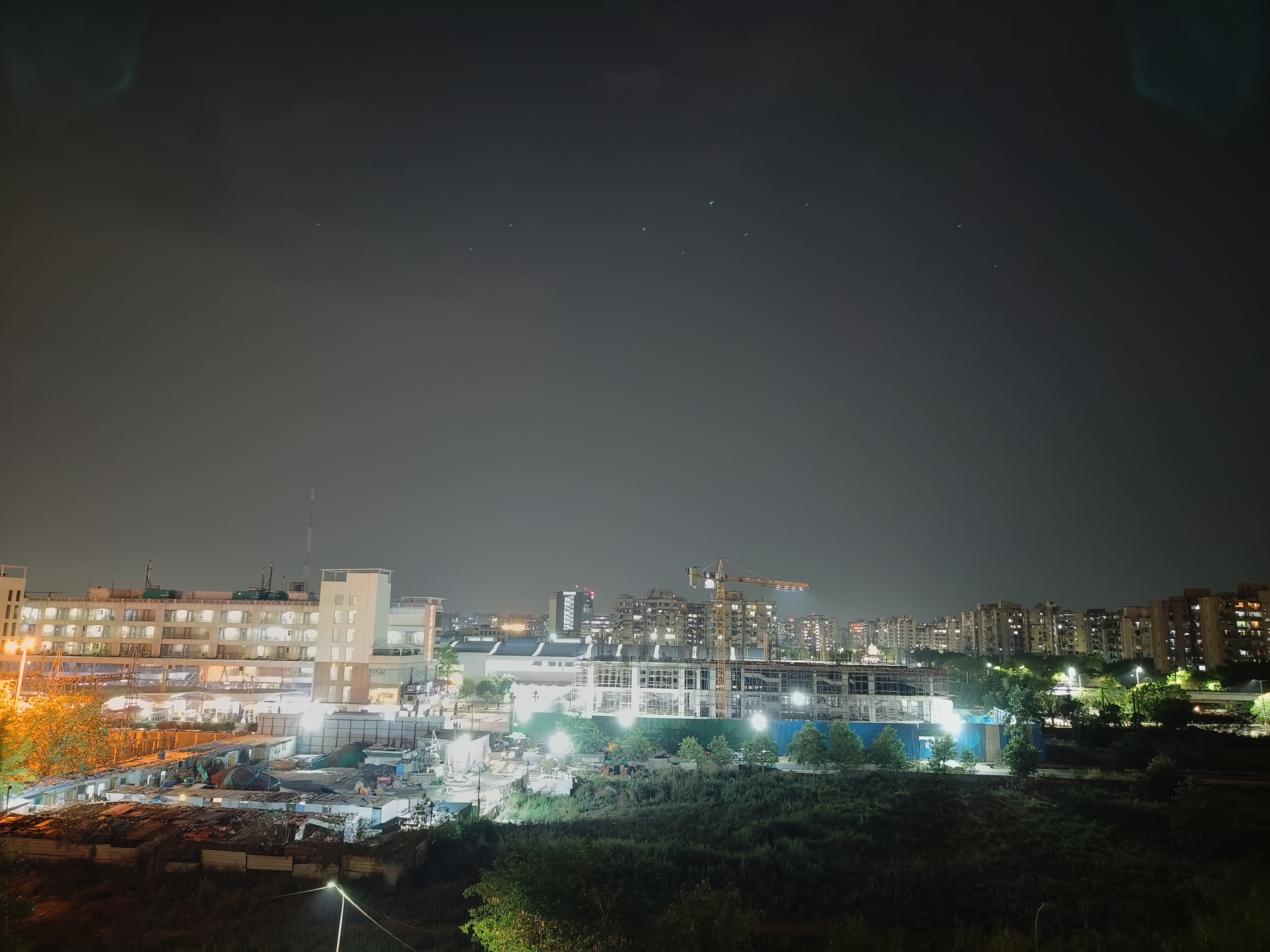 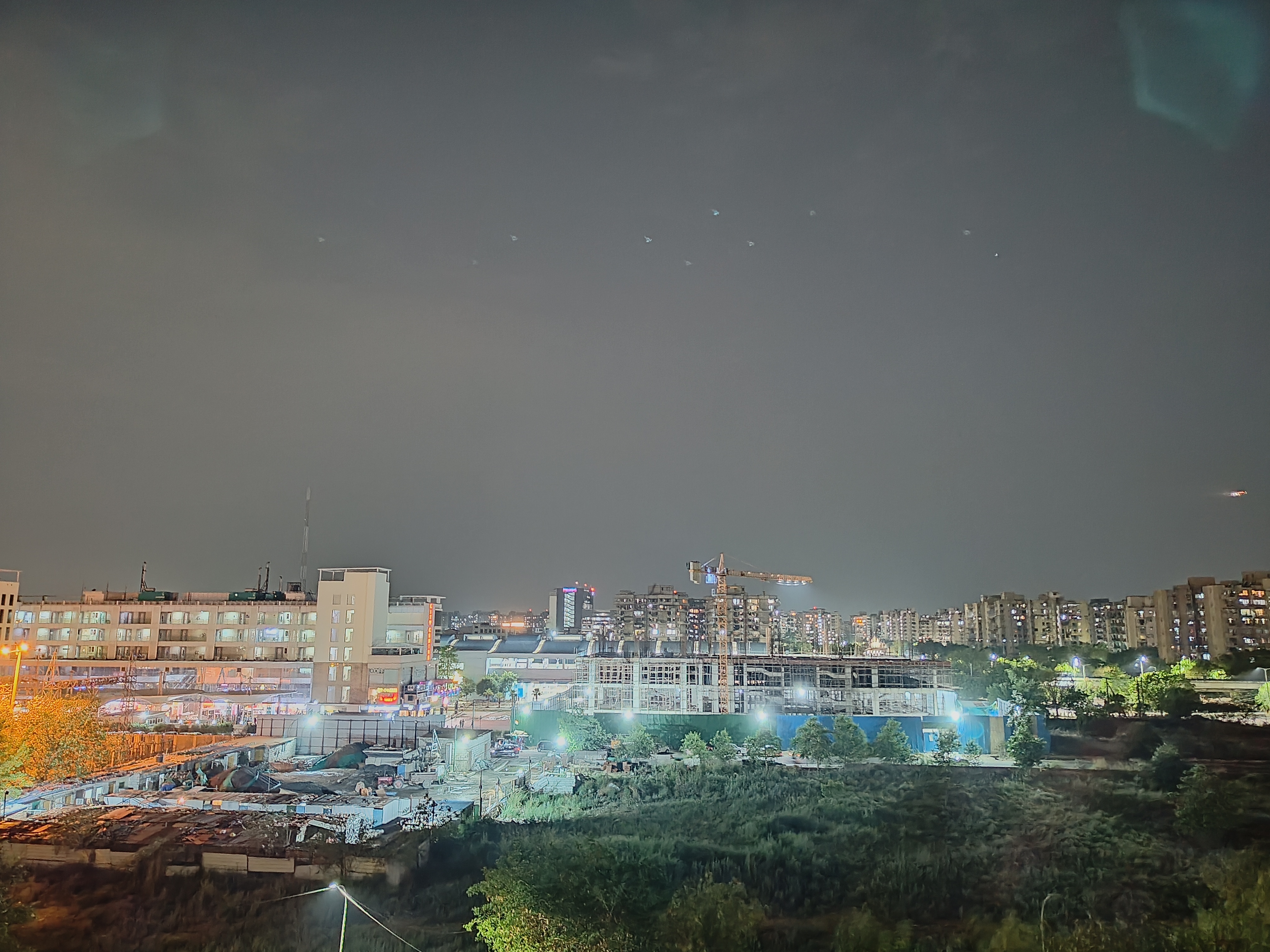 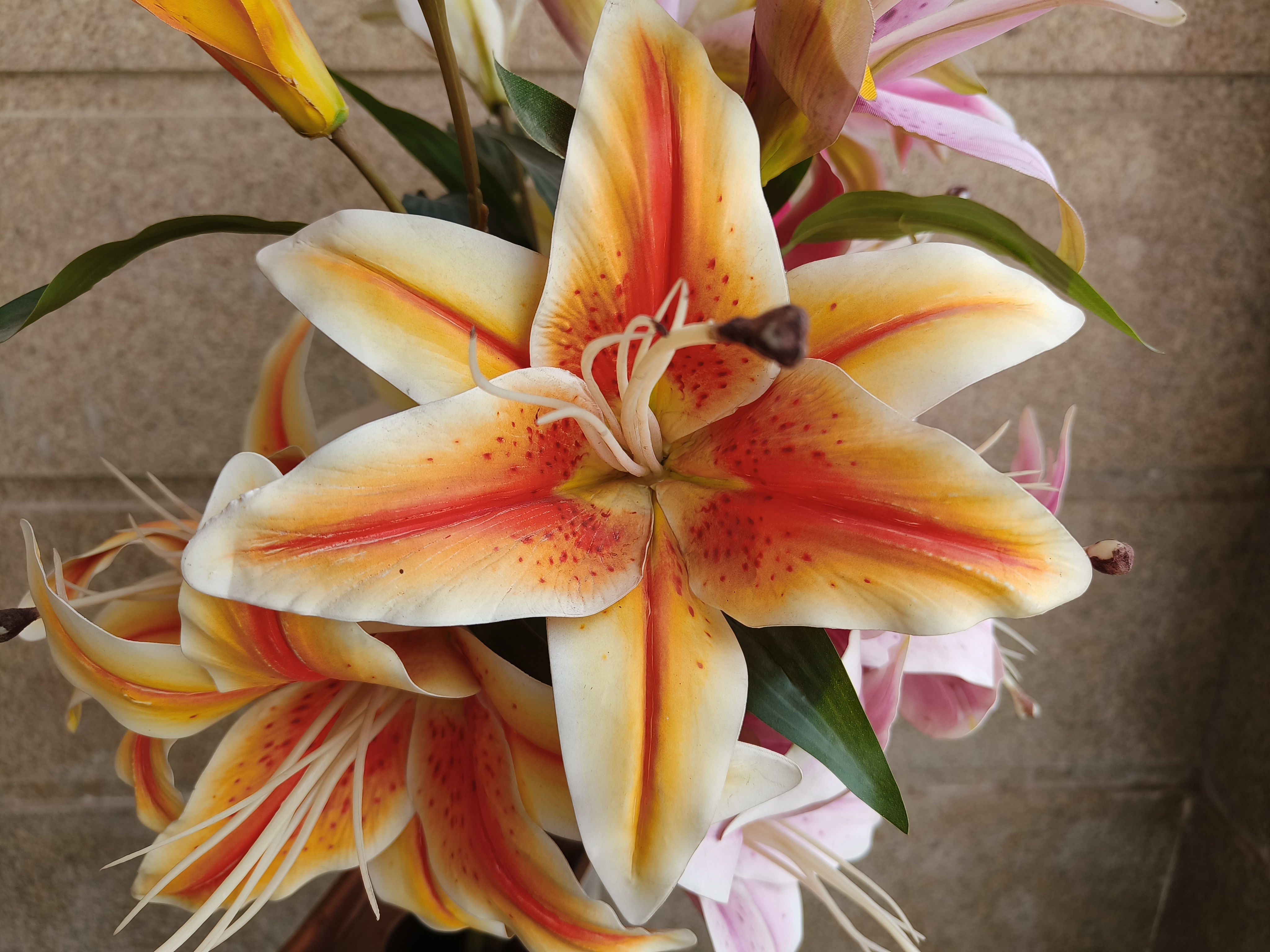 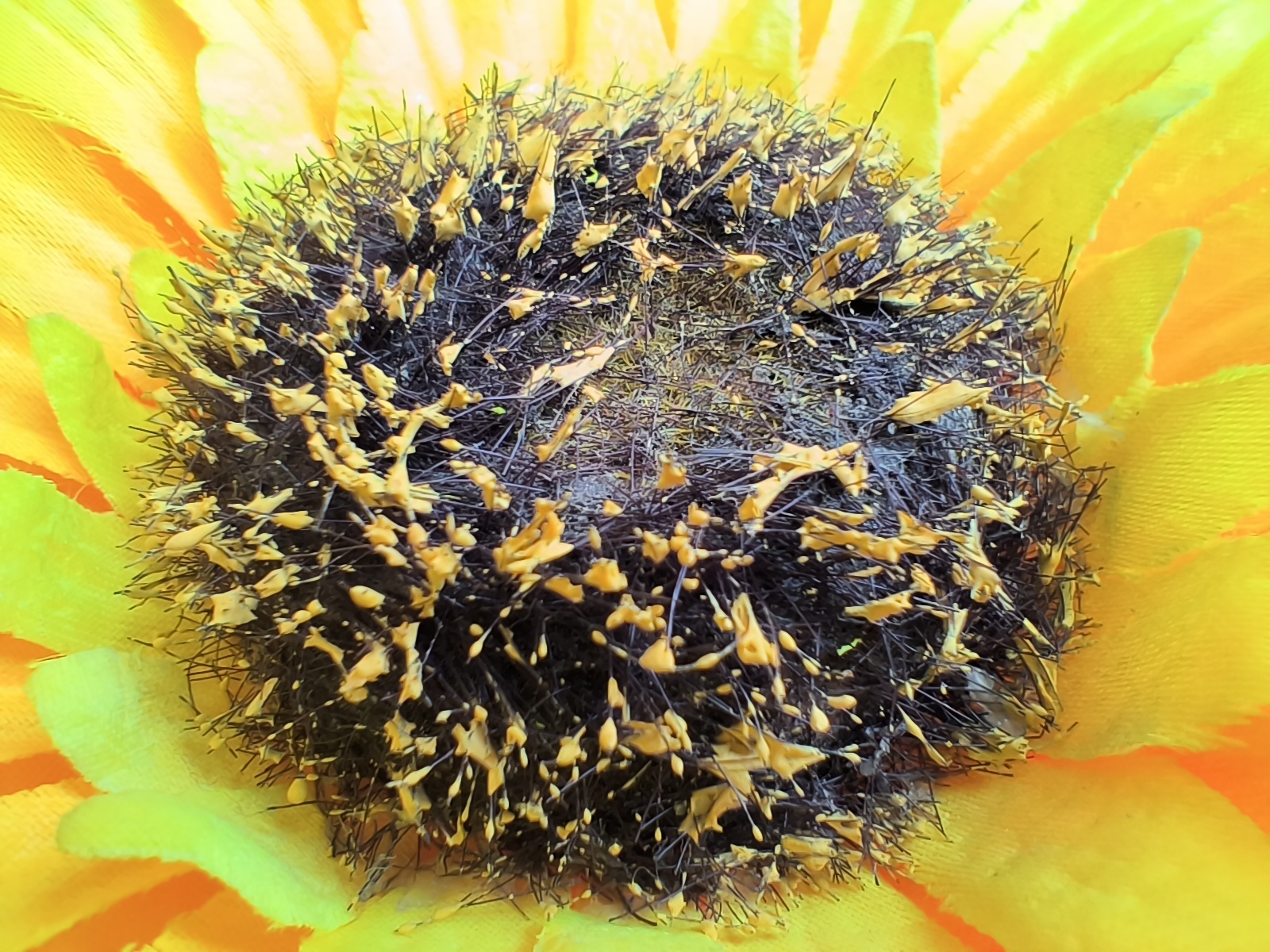 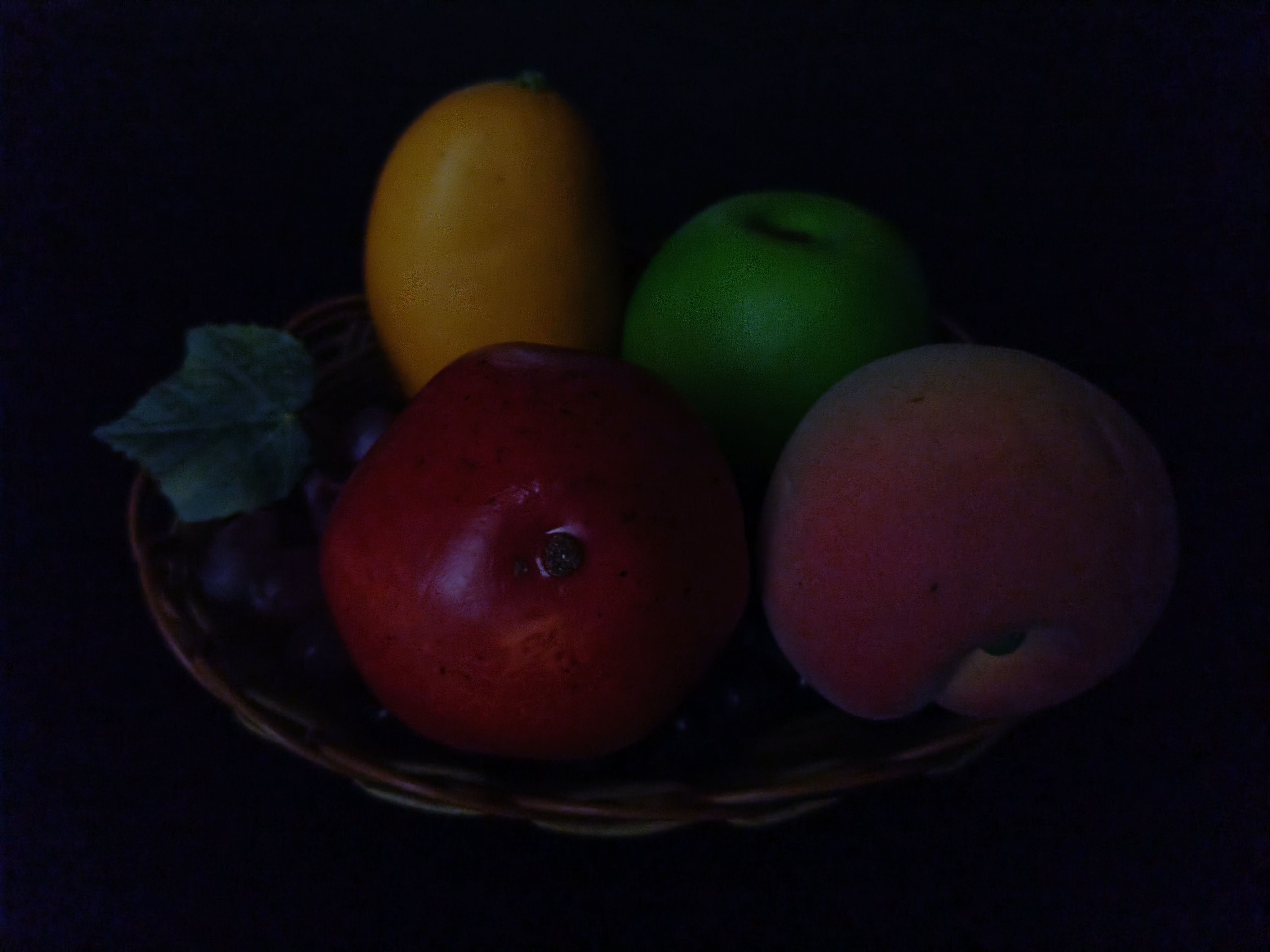 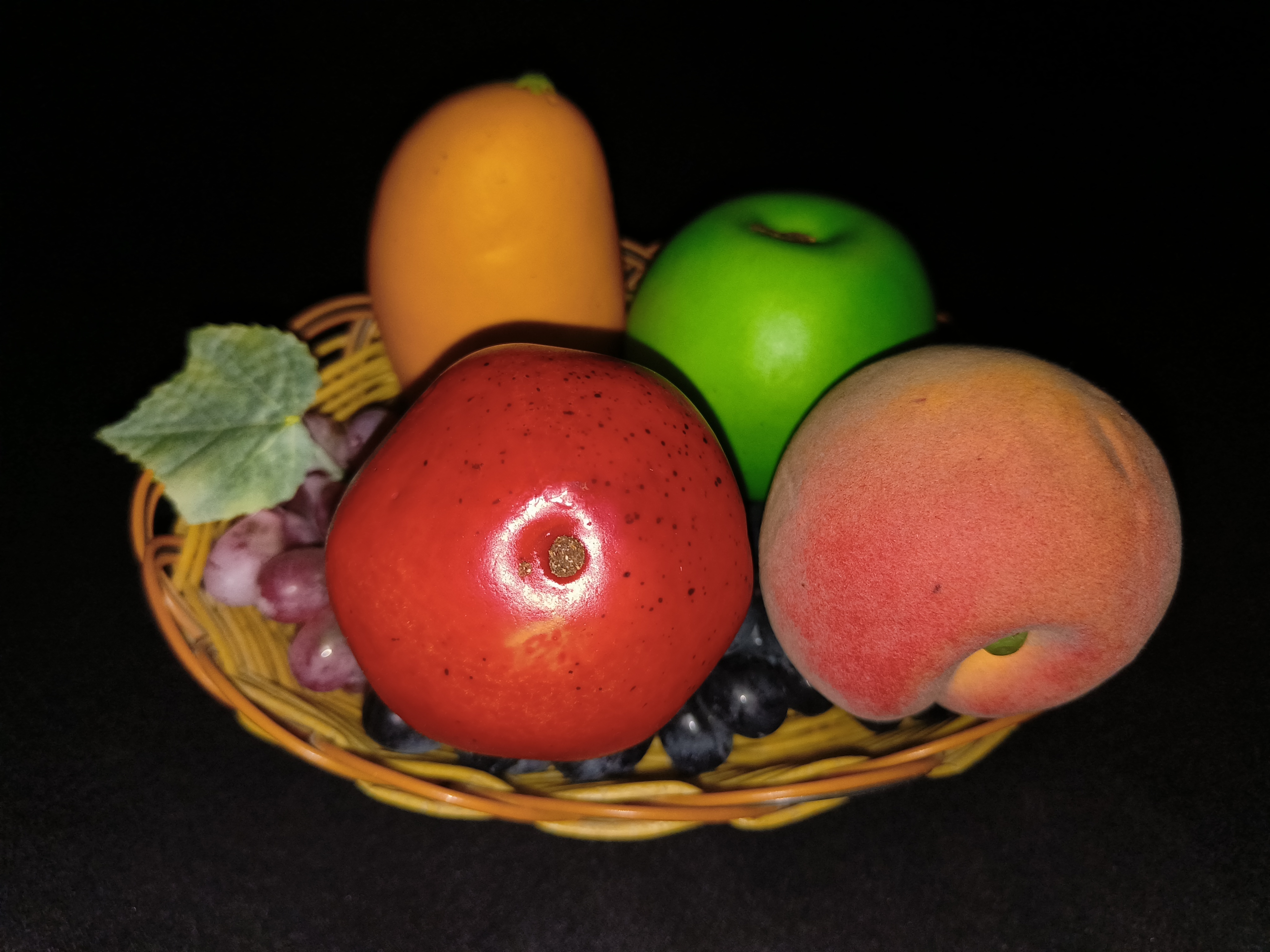 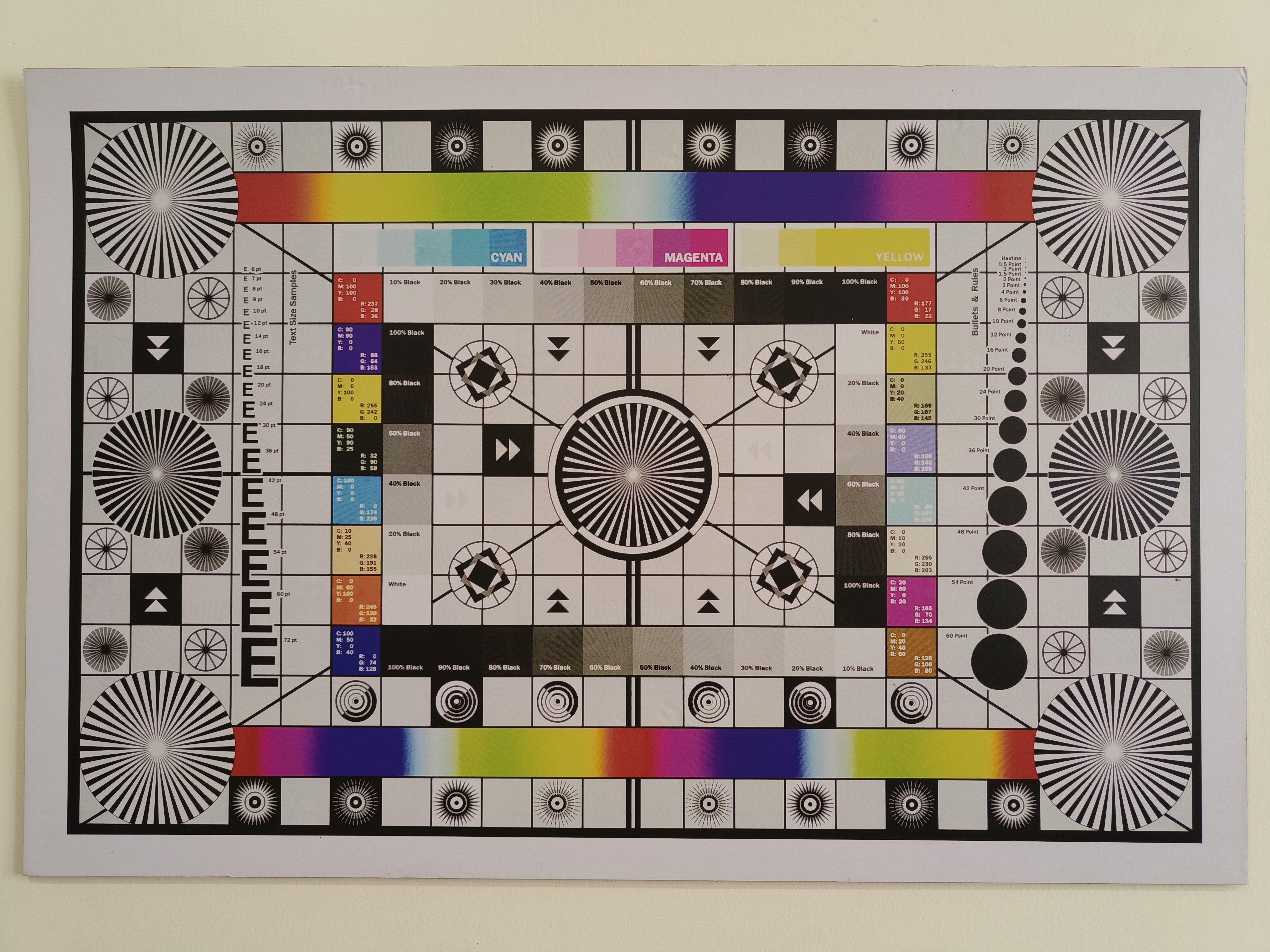 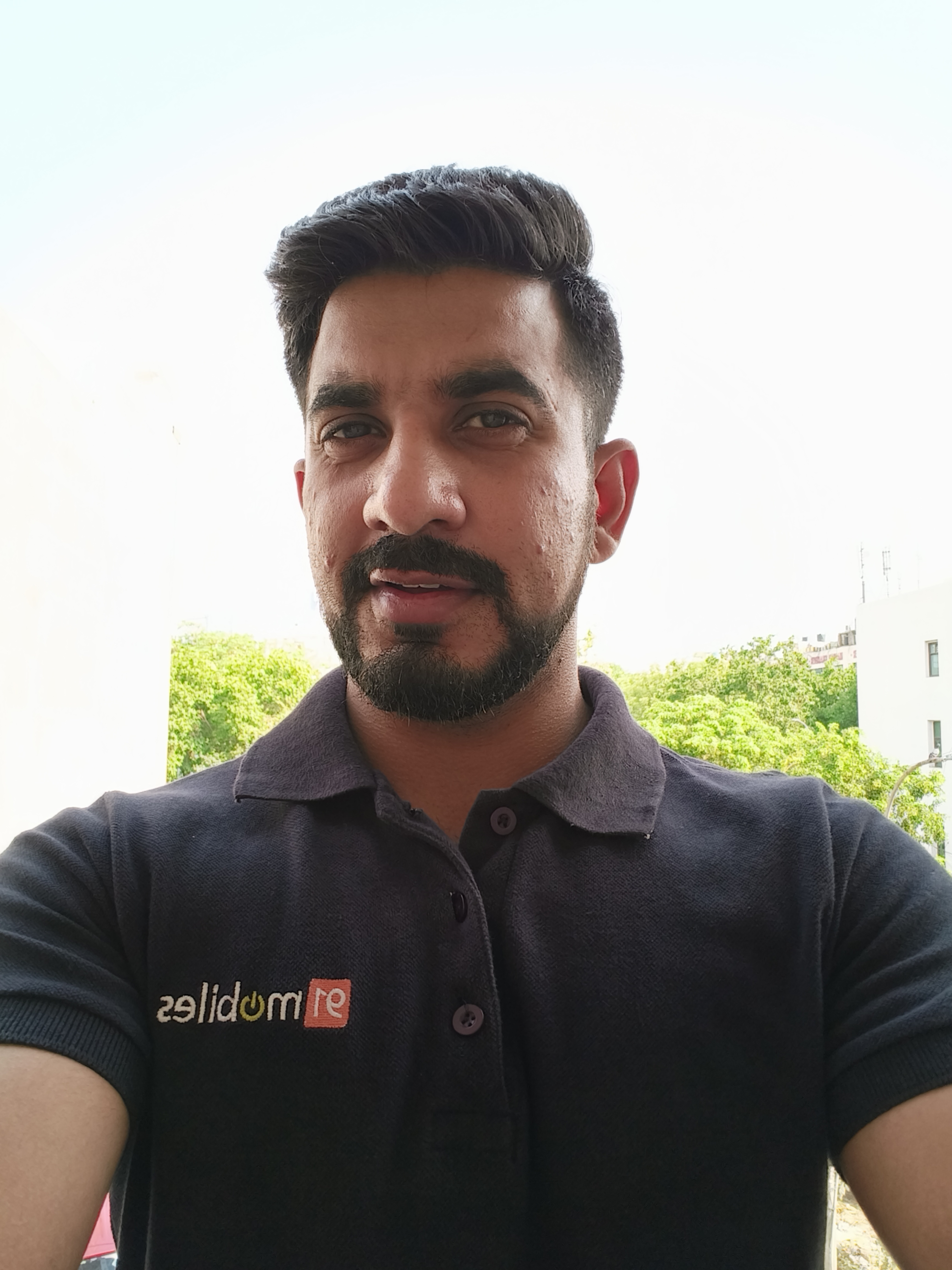 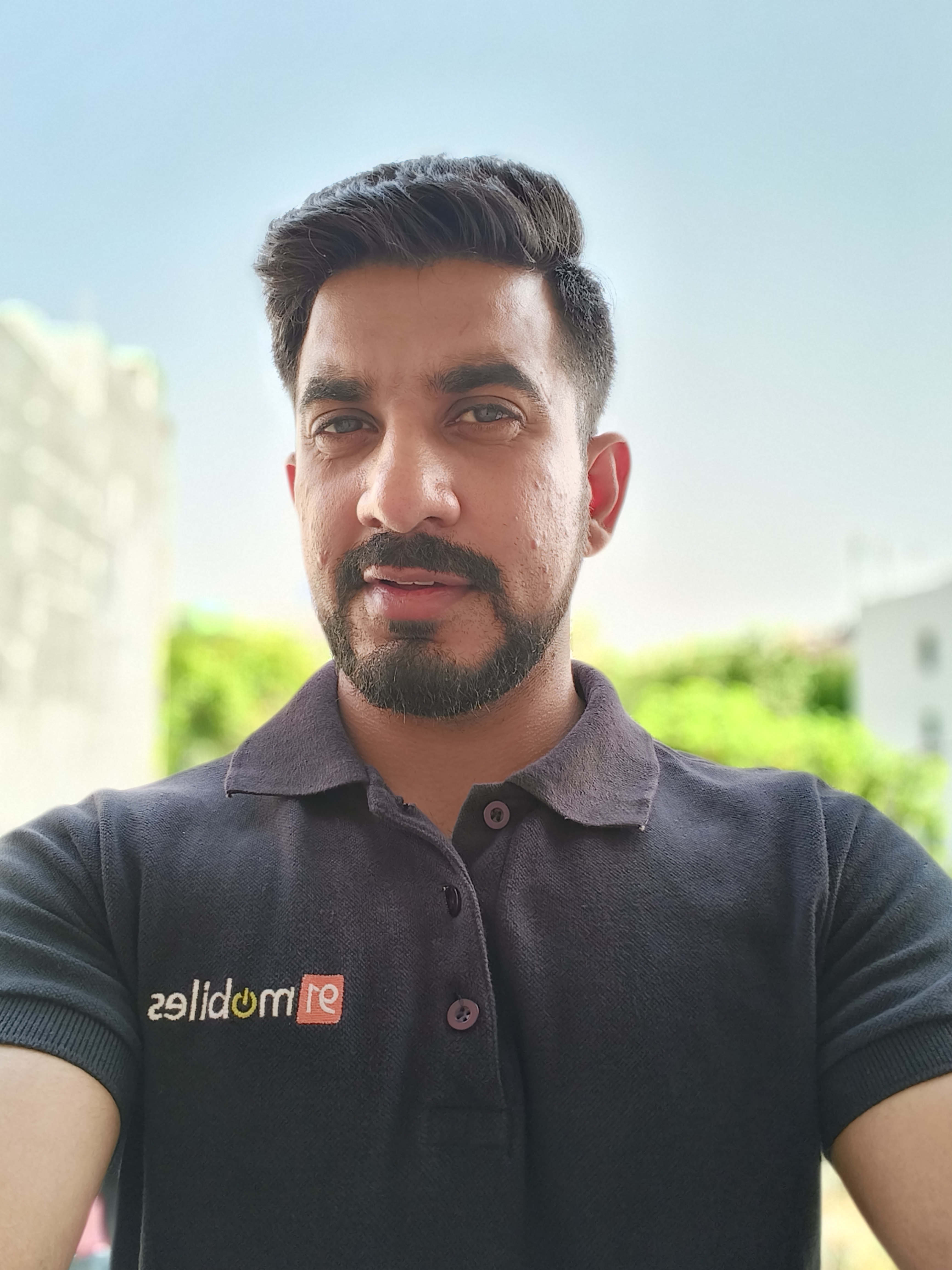 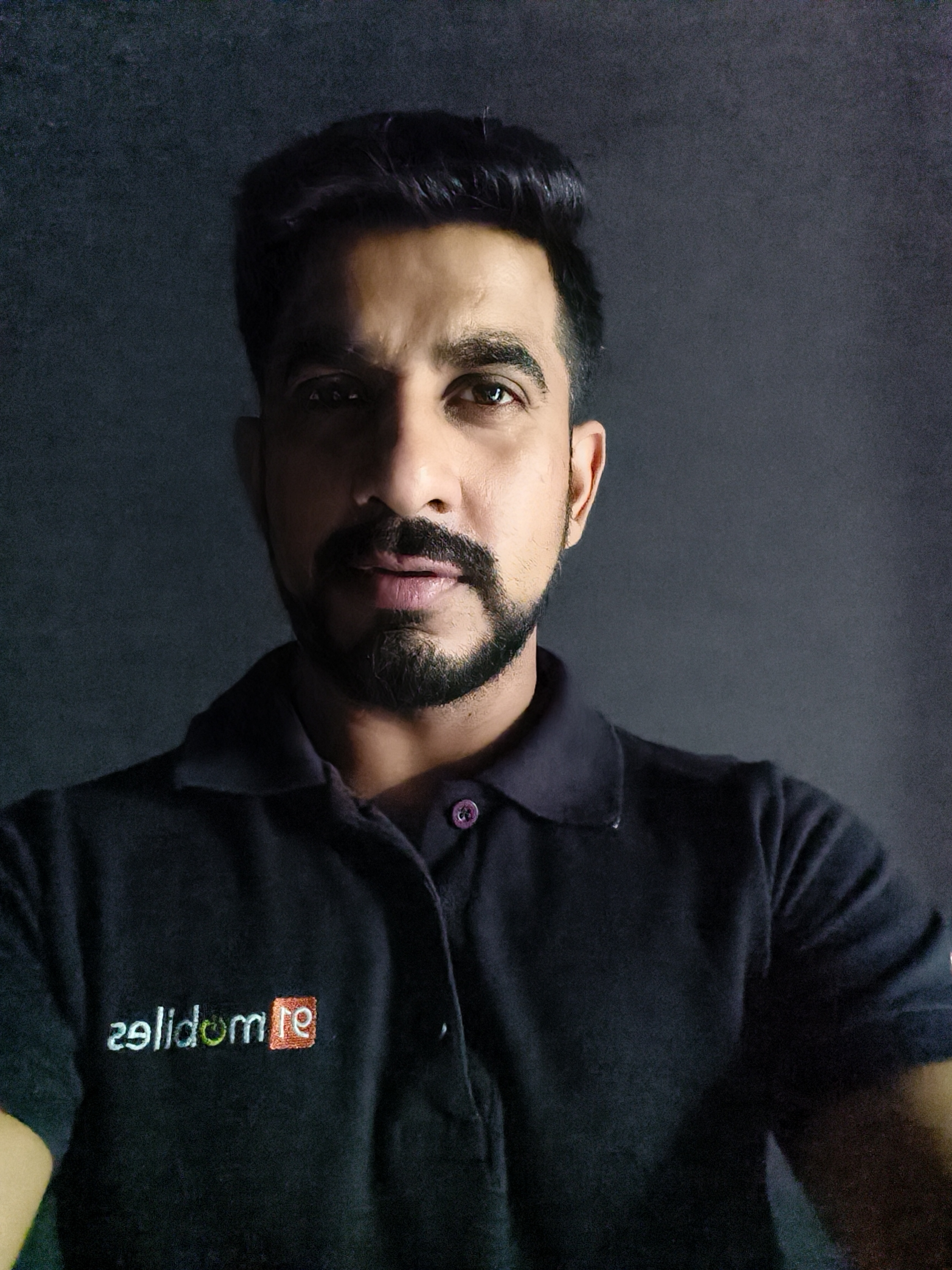 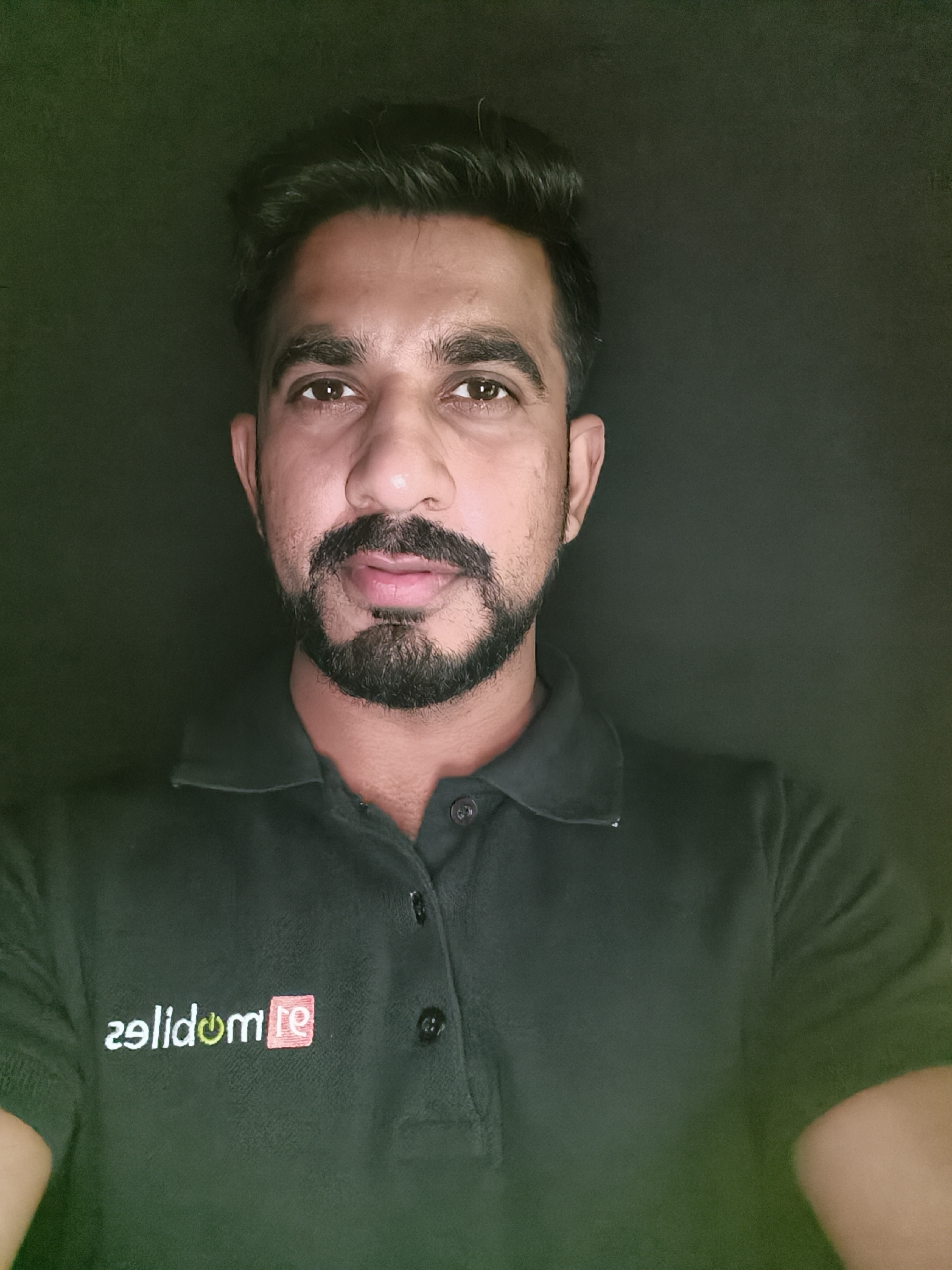