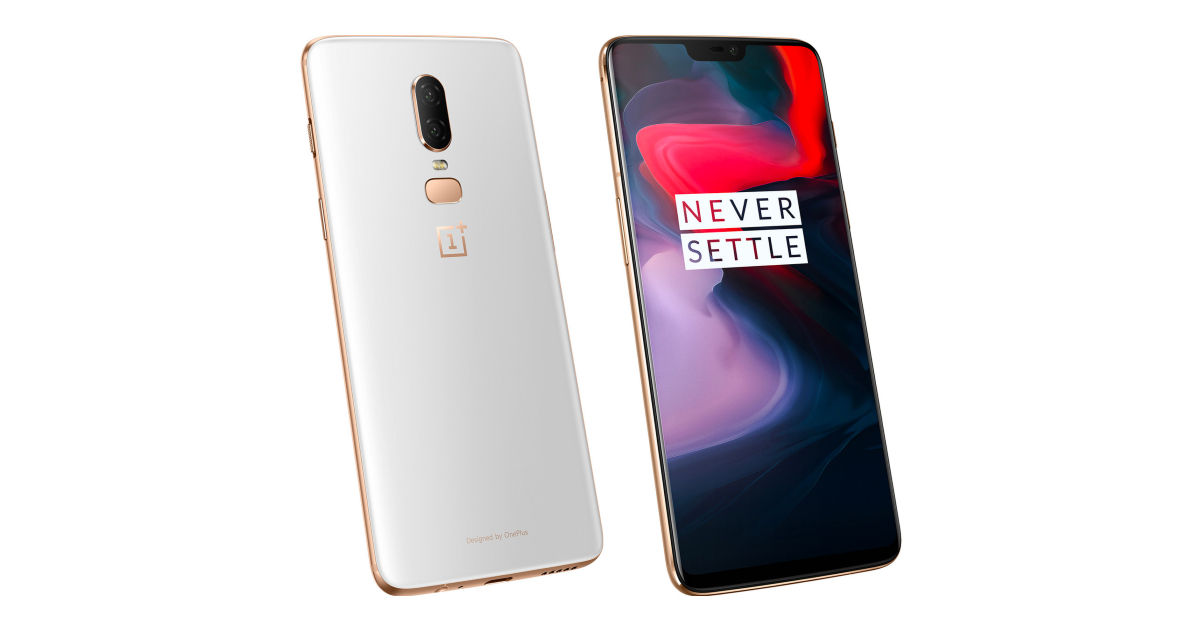 OnePlus has officially wrapped up software support for the OnePlus 6 and OnePlus 6T devices (source: OnePlus Community). The devices that were launched back in 2018 as the flagship for the year from OnePlus have received three major updates and security updates for three years as per the previous software maintenance and update schedule from the company.

The OnePlus 6 and OnePlus 6T received their last updates back in November 2021 and received the November 2021 security patch in the process. It is now clear that the November update was the last update that the two devices were supposed to receive. In the community post via which OnePlus officially ended software support for the devices, it has been mentioned that the devices have received three major updates and more than three years of software updates as well as multiple Closed and Open Beta builds.

While the devices will lose software support but will essentially should be still running smoothly as third-party developers will be extending support for applications and services. 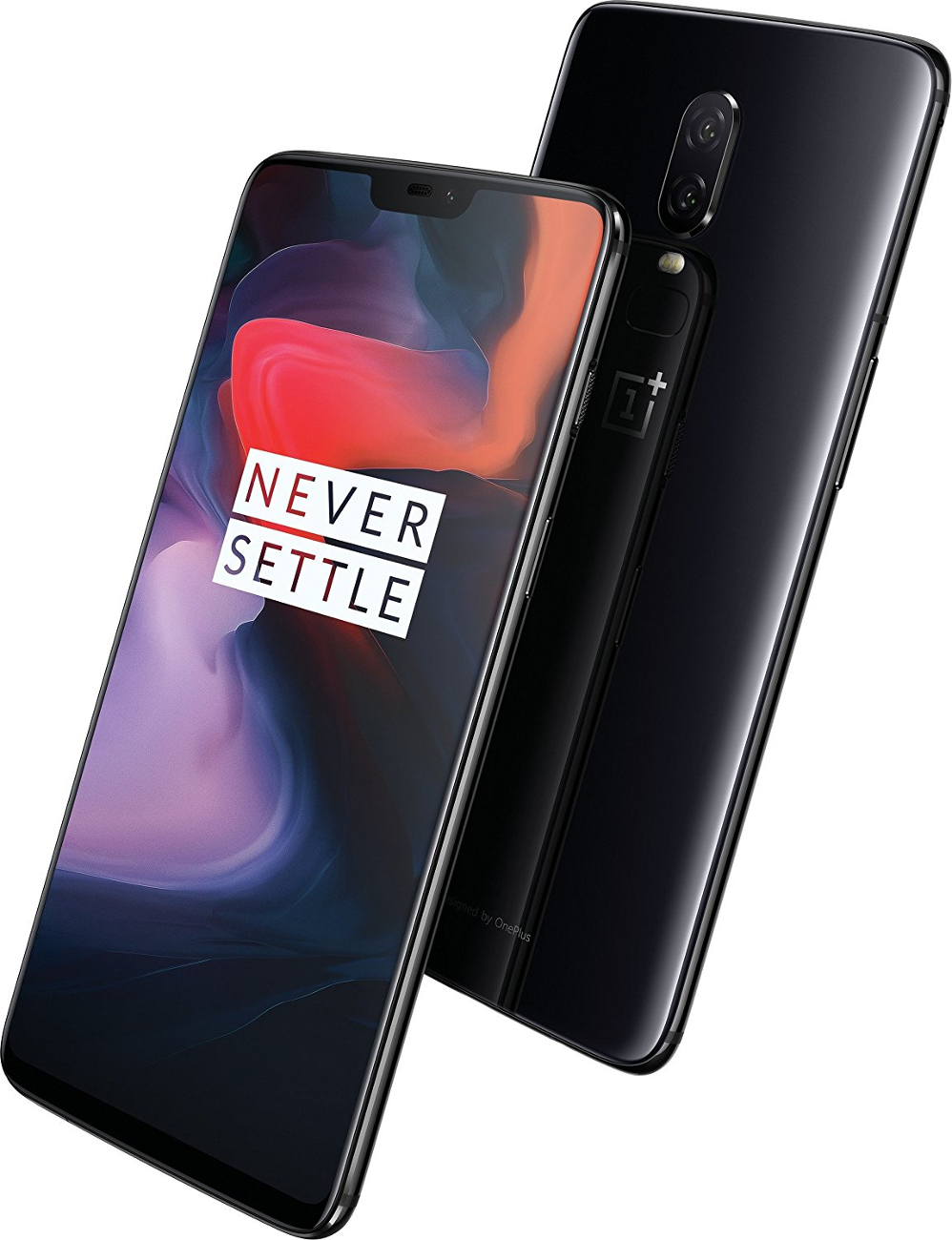 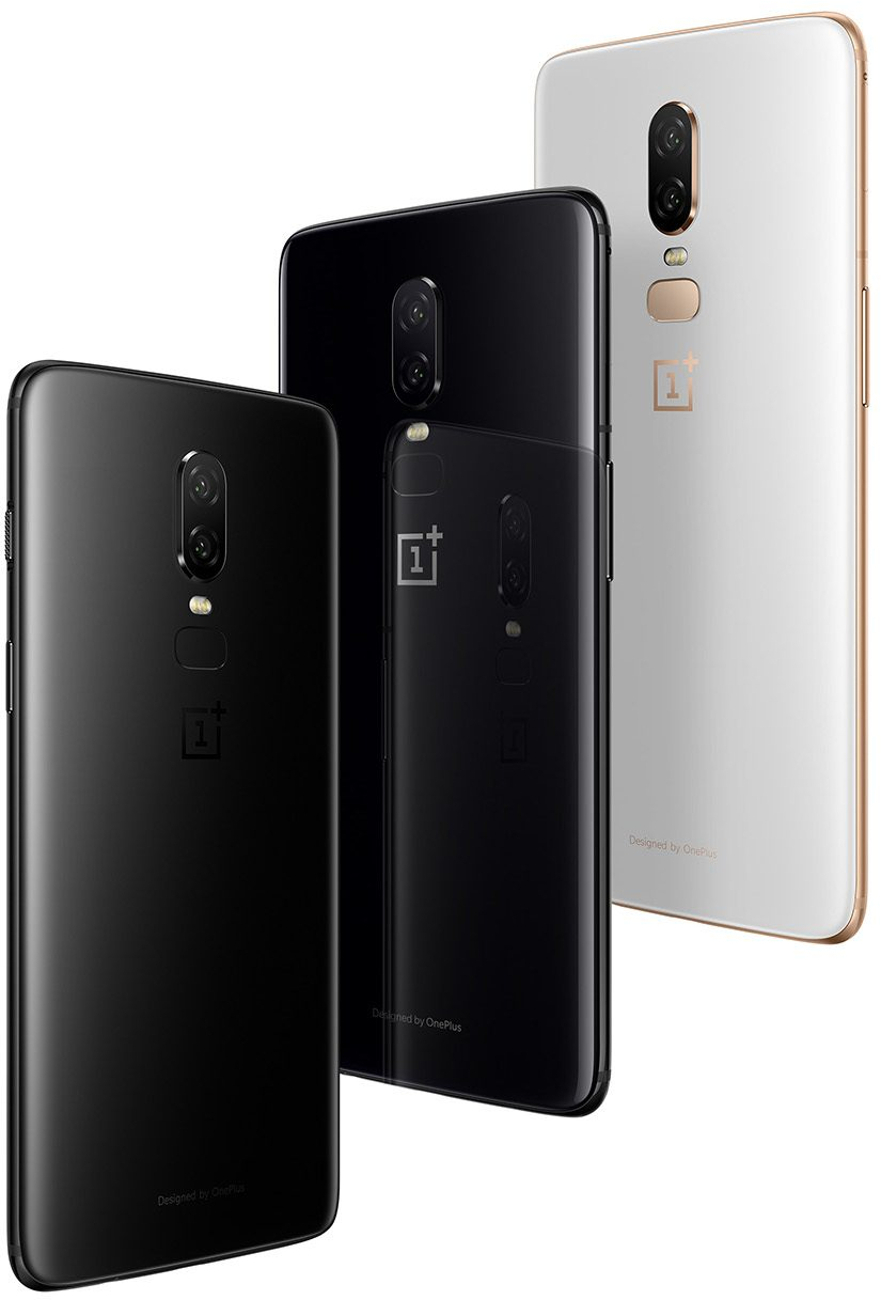 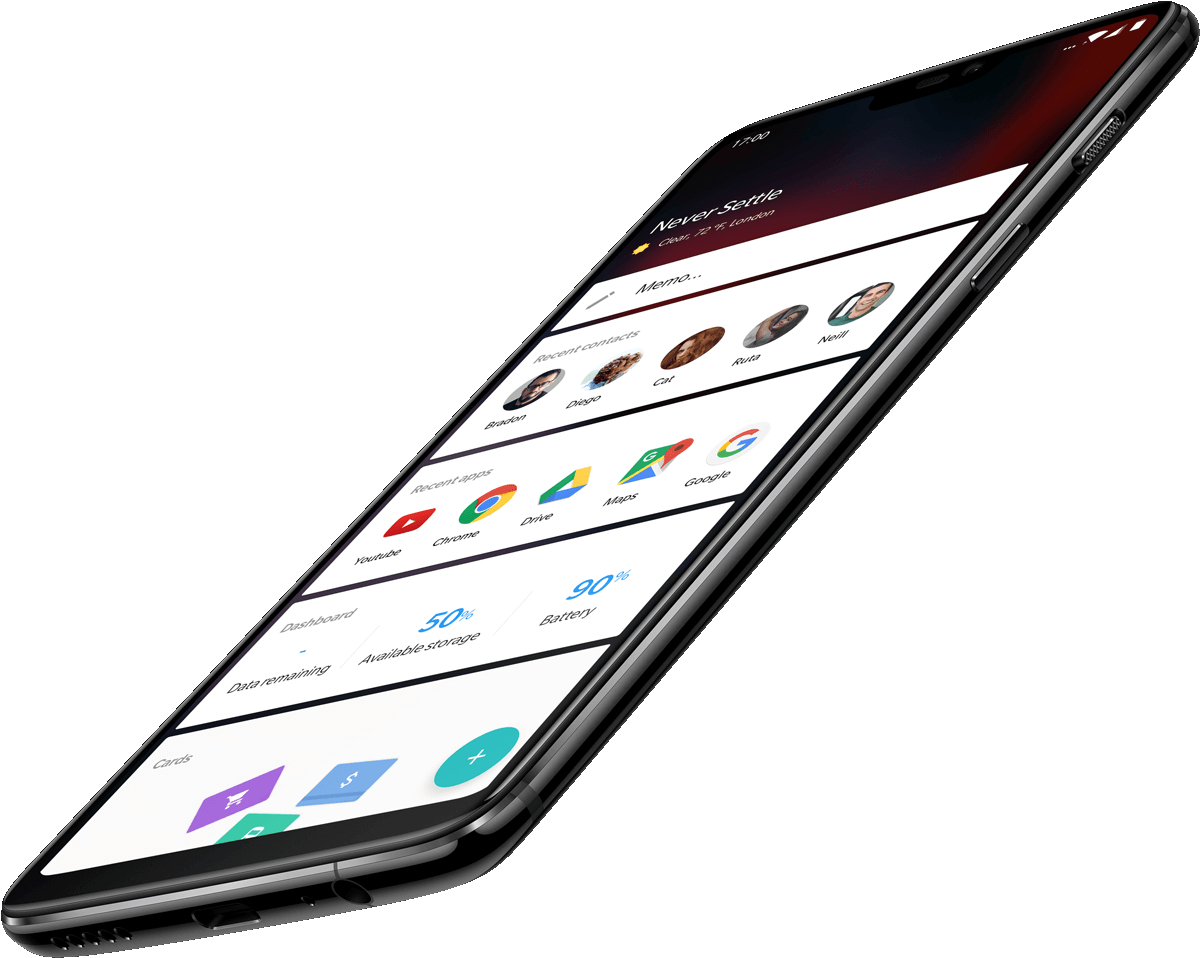 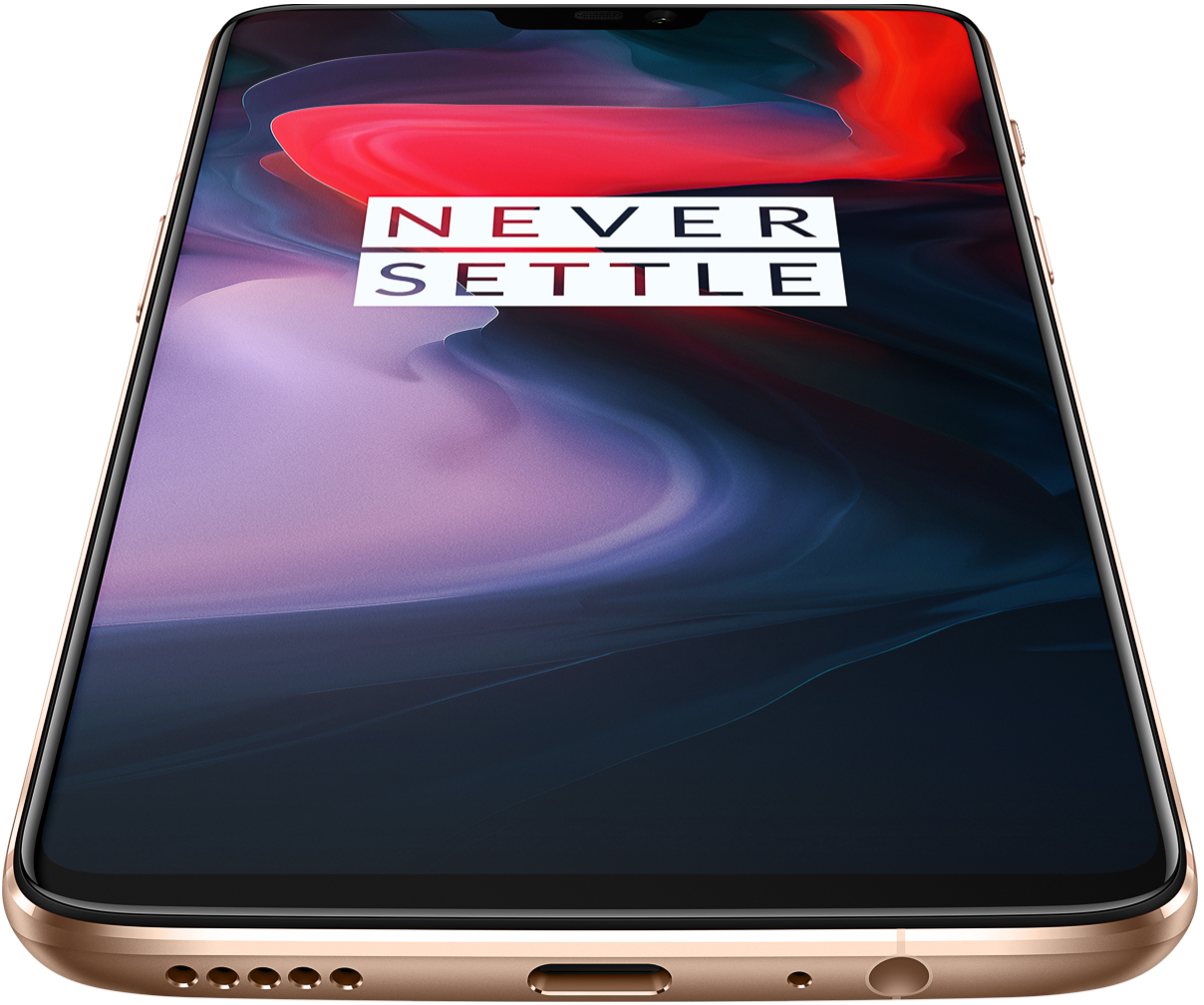 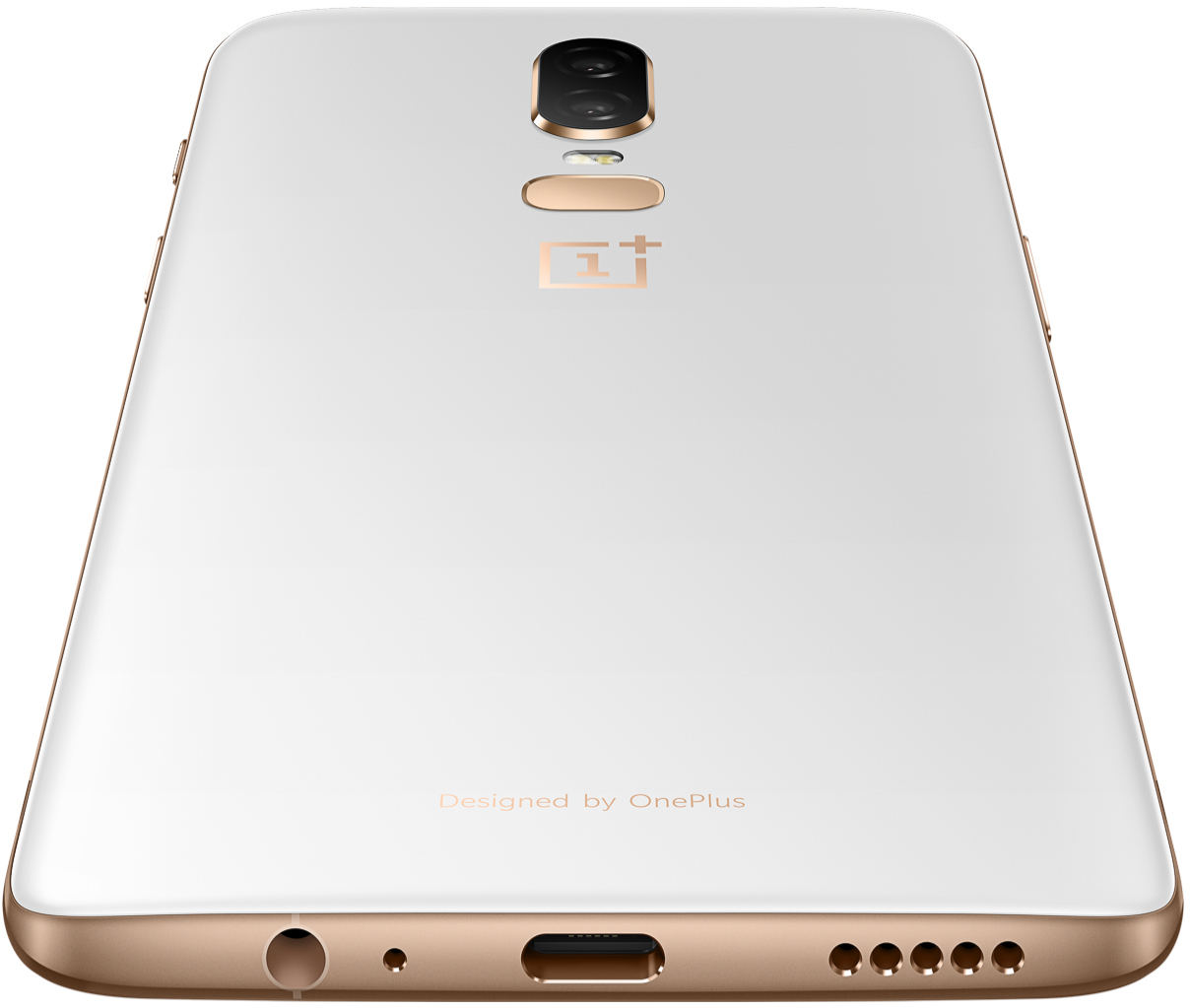 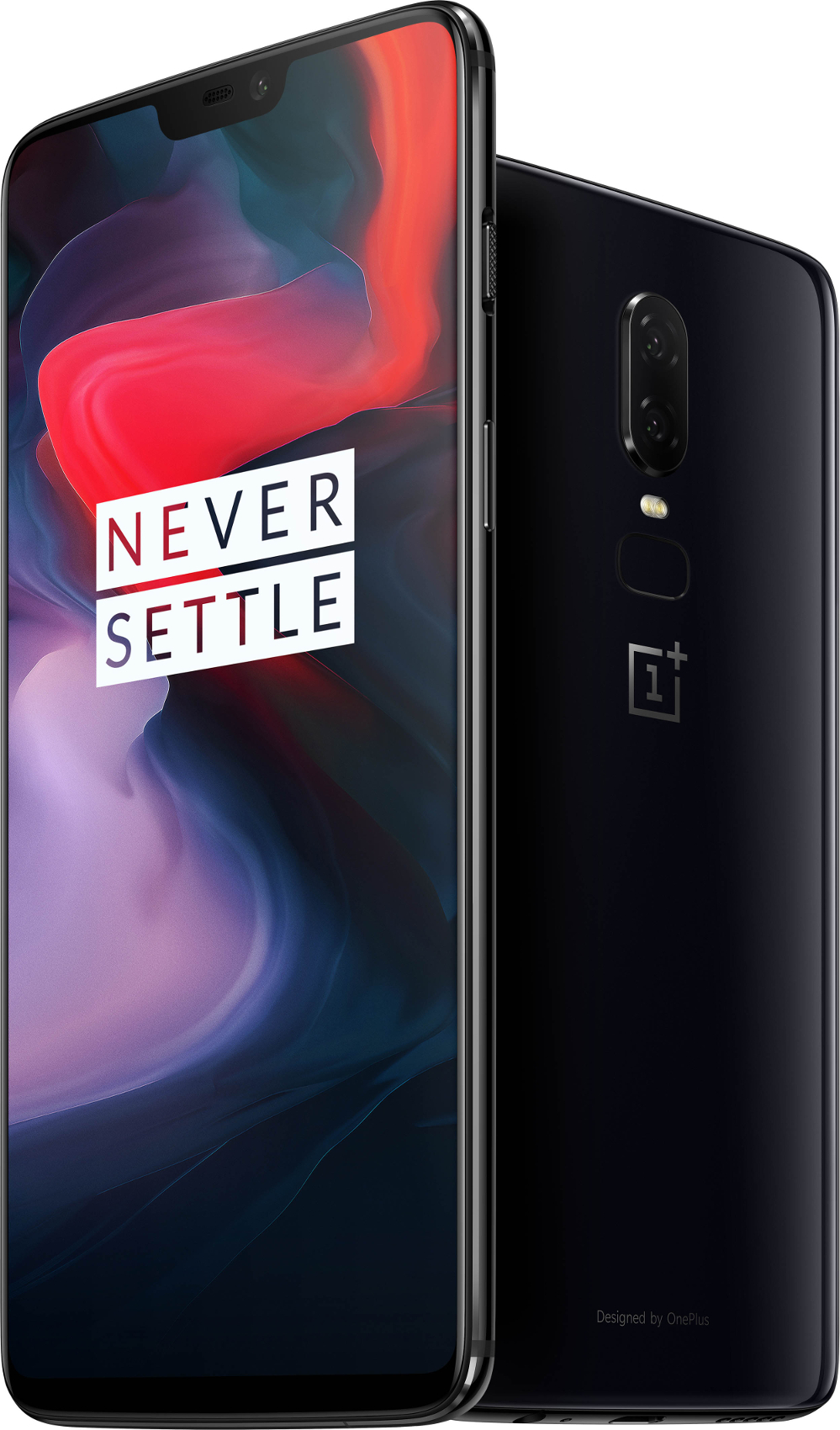 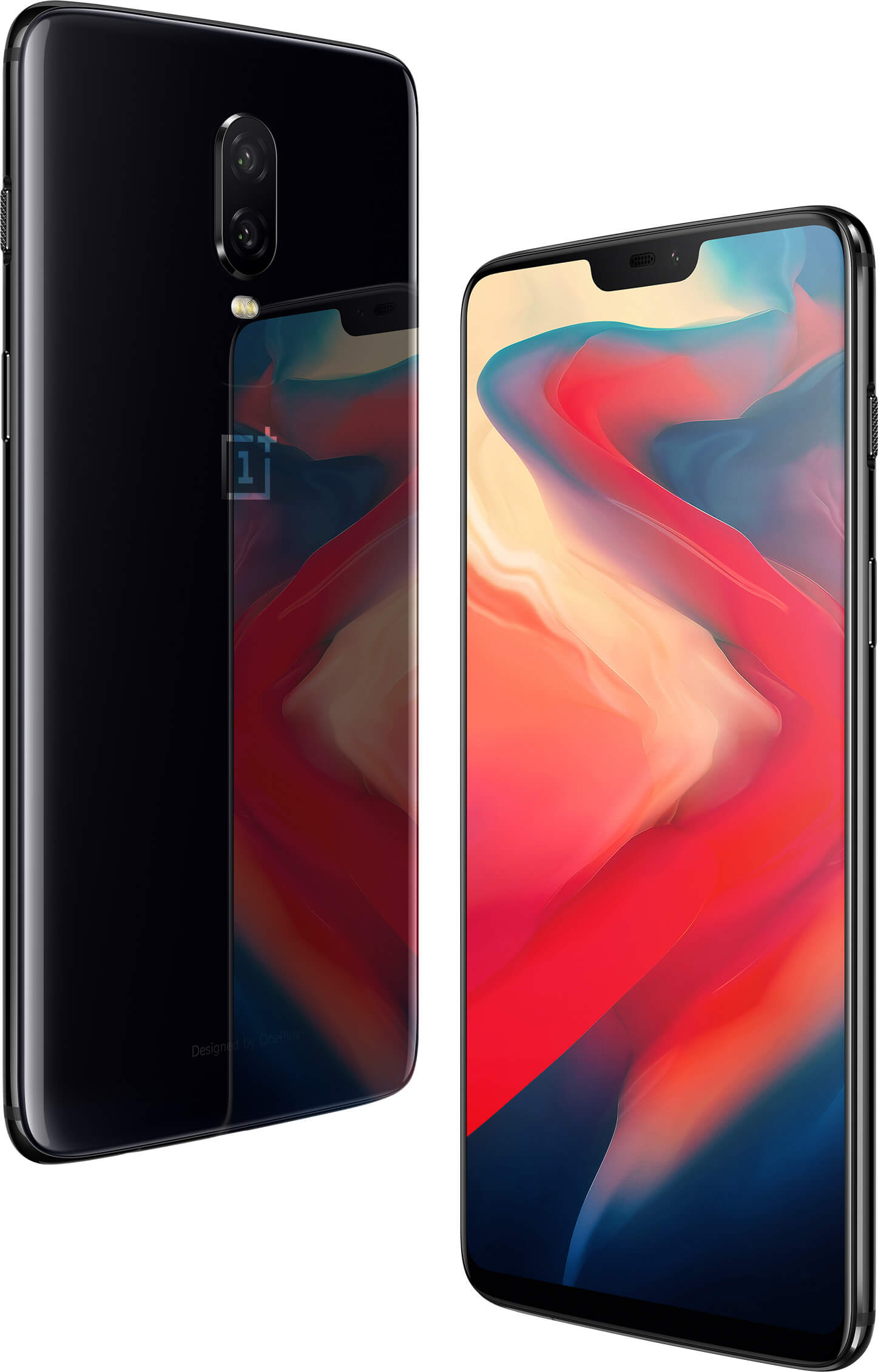 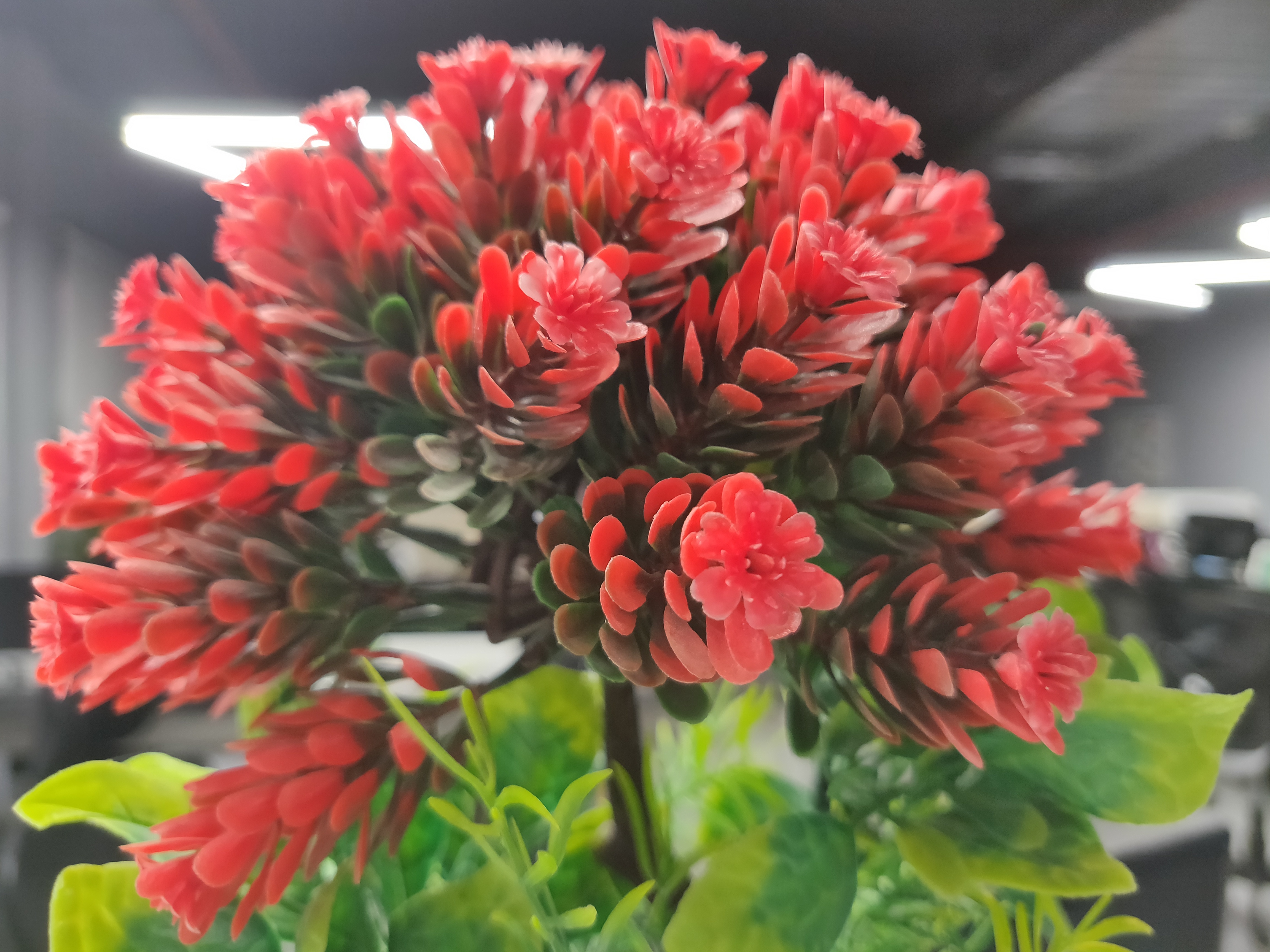 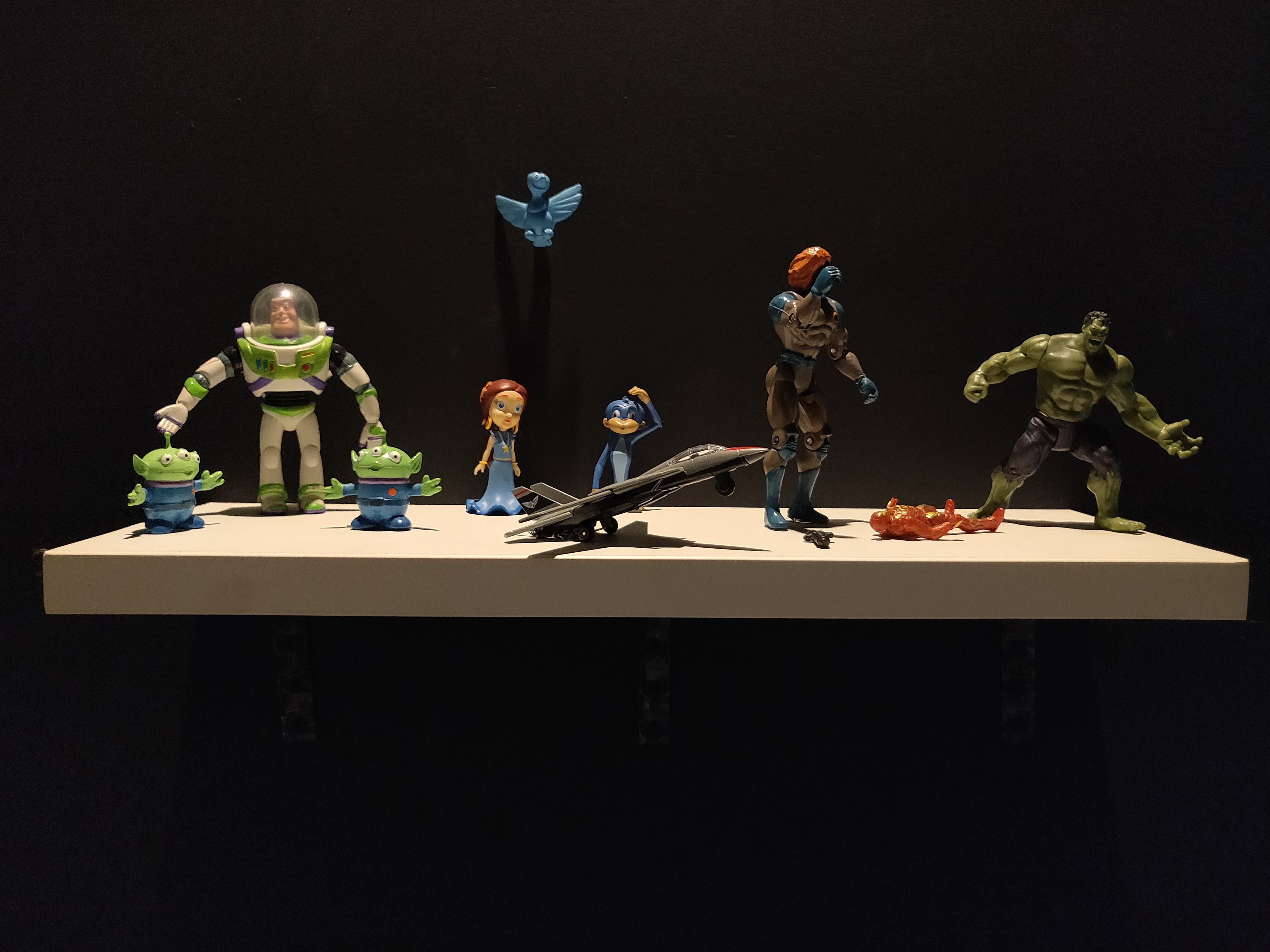 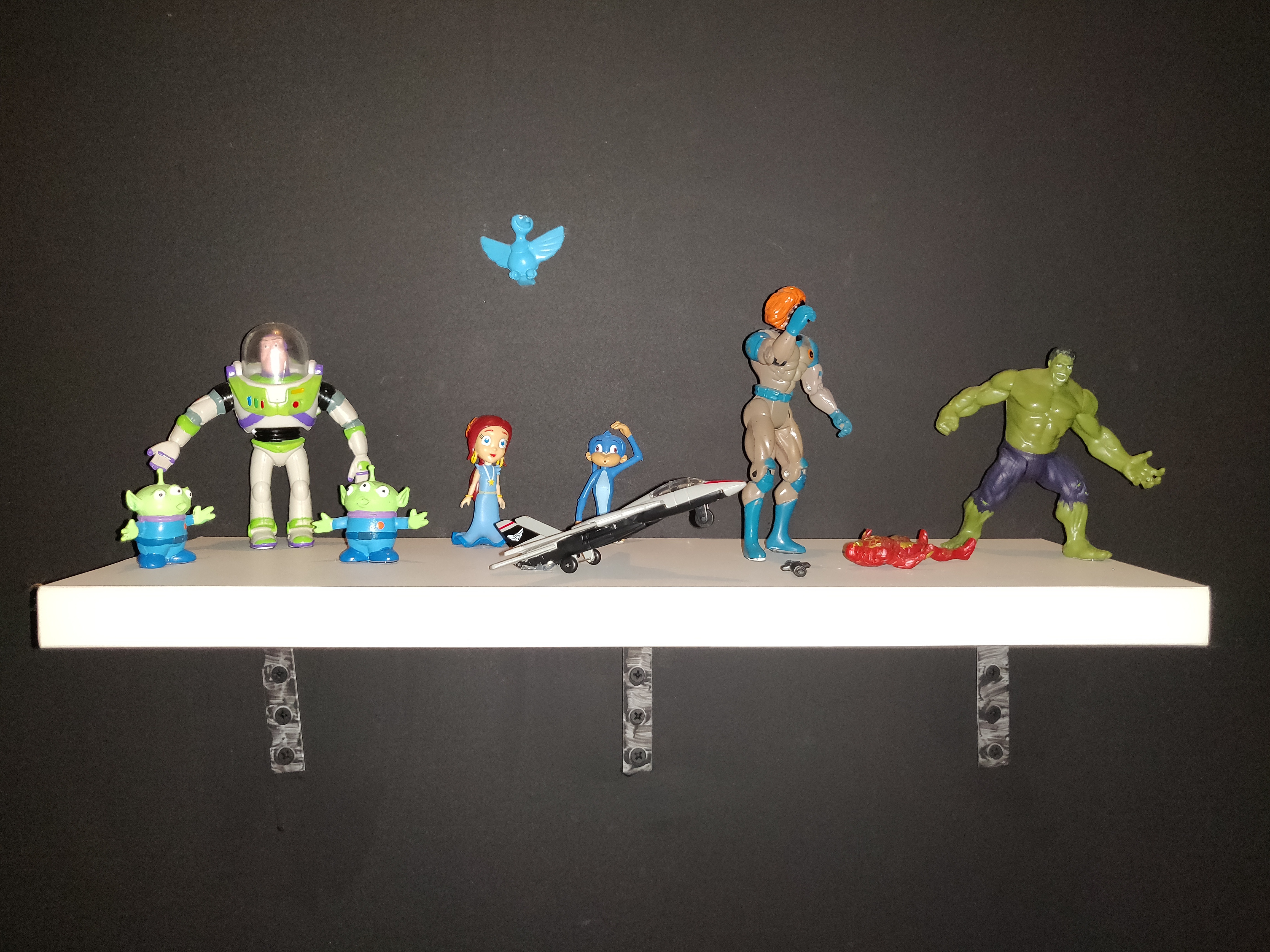 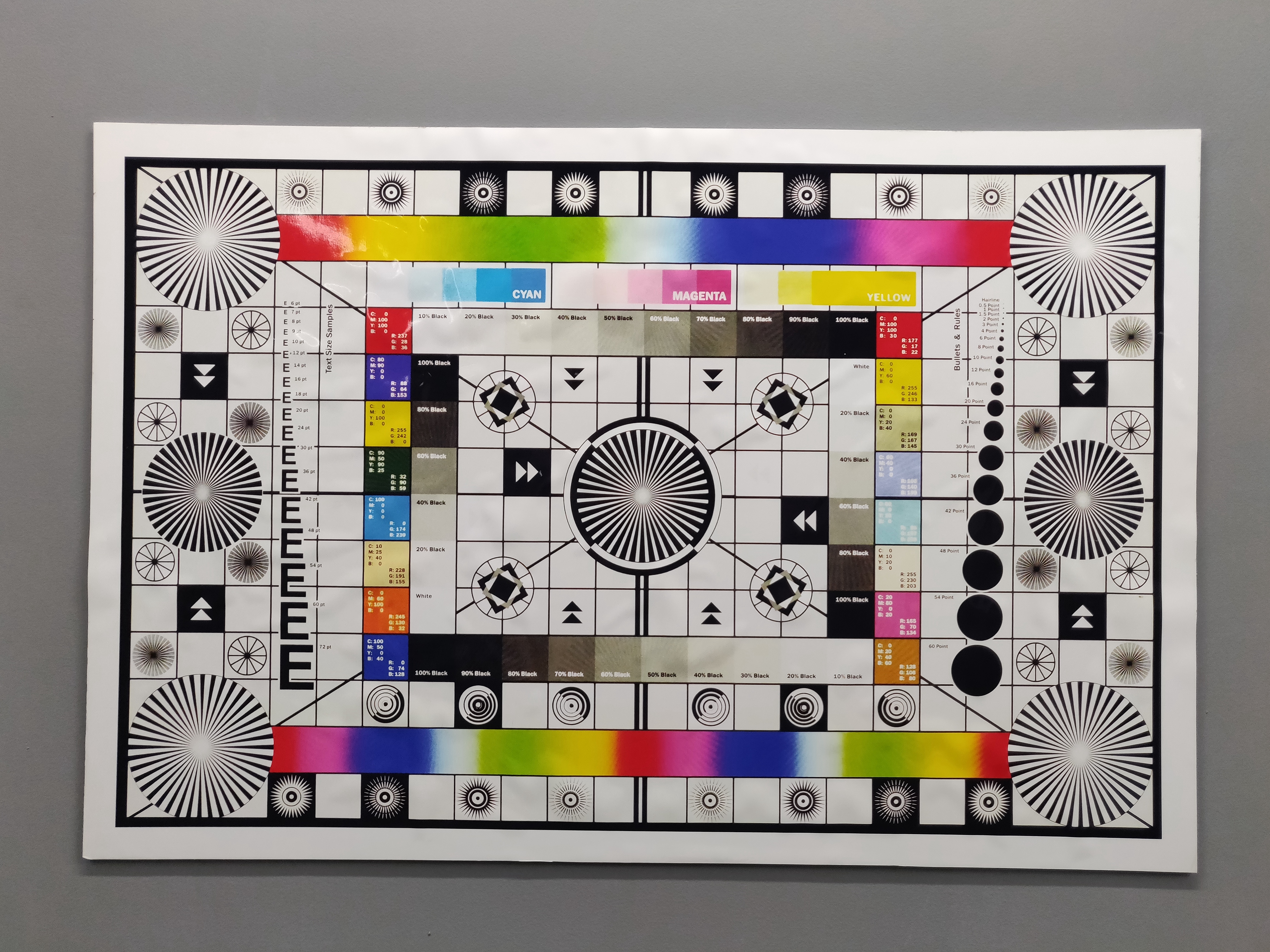 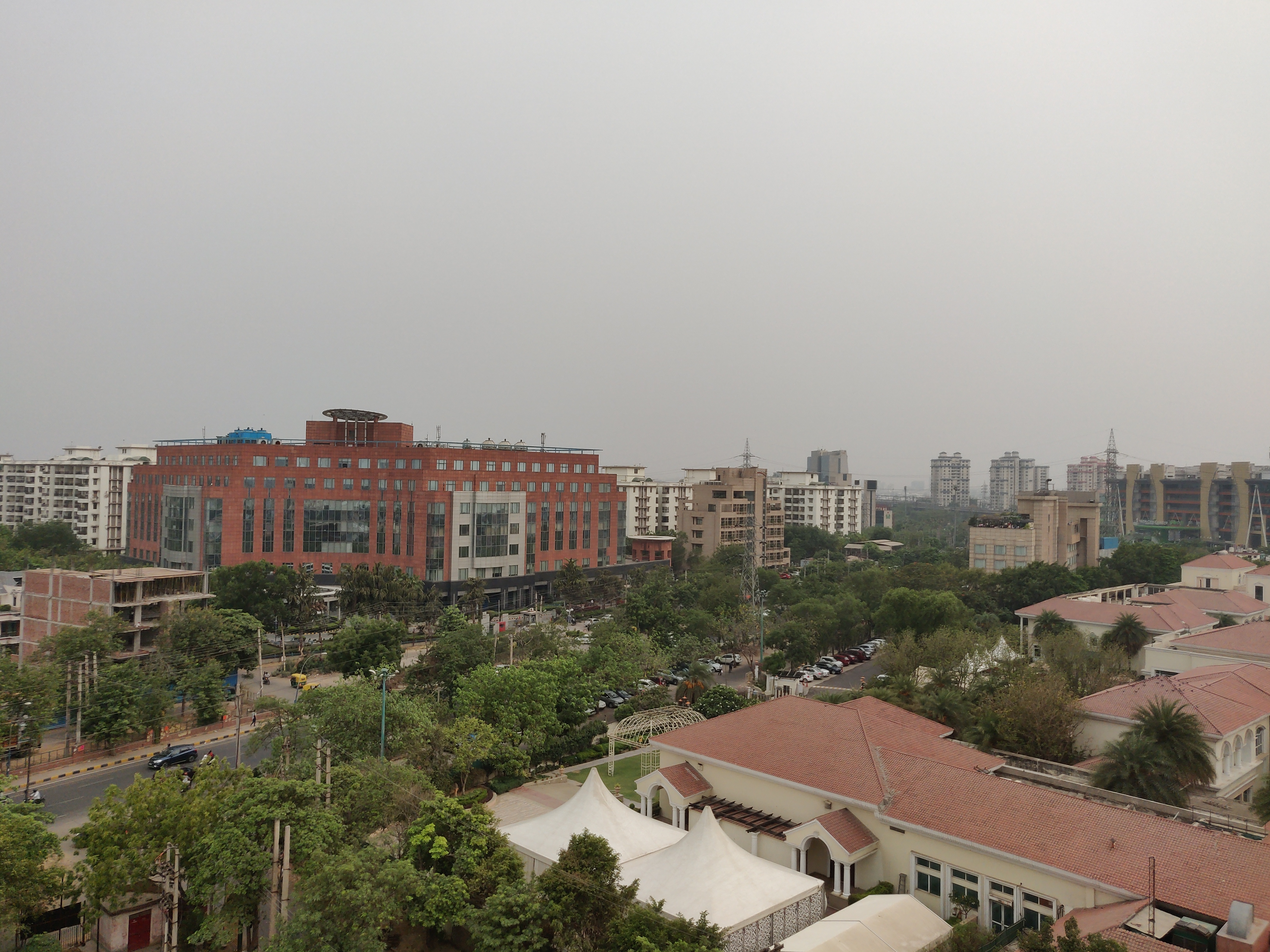 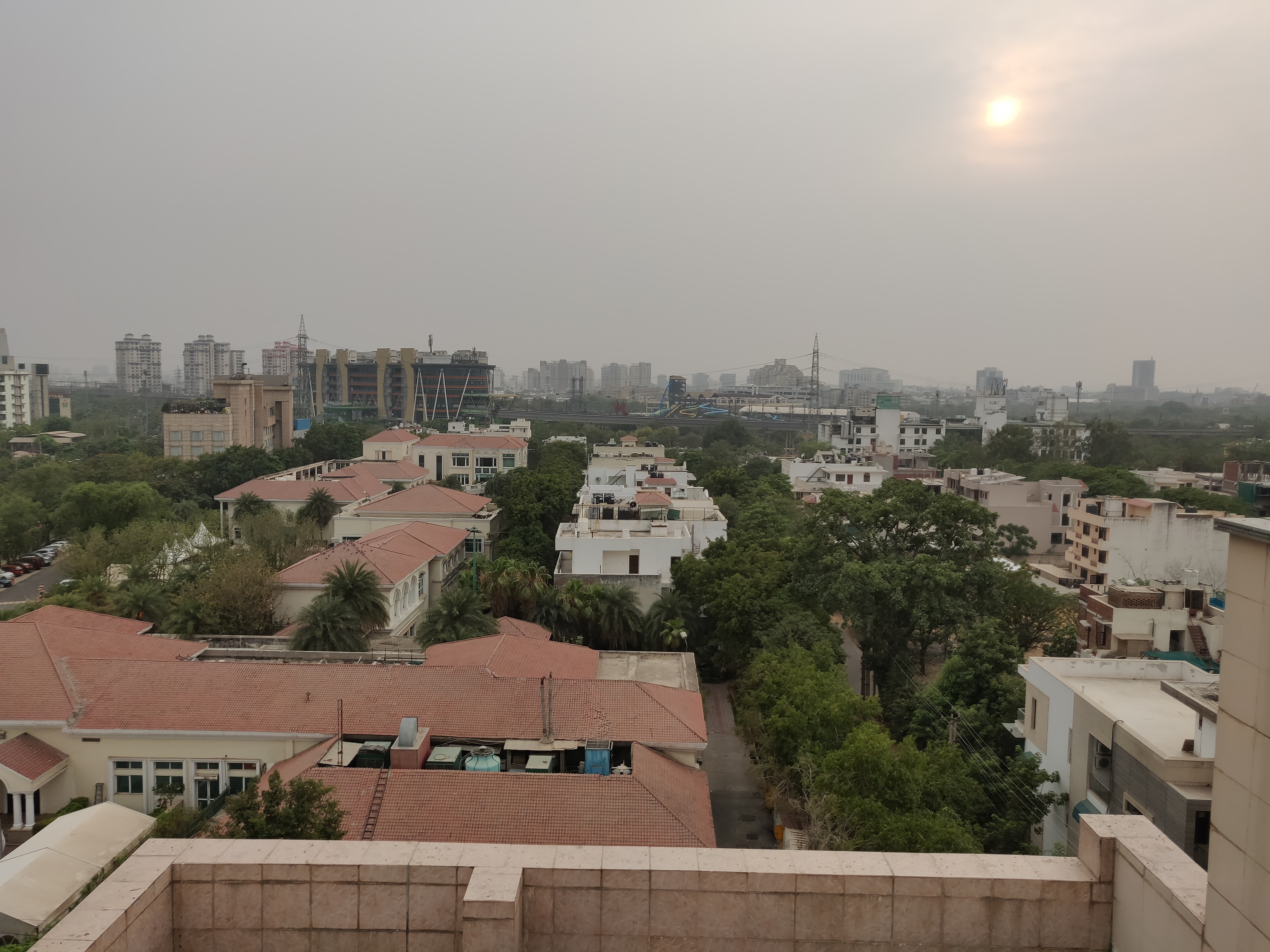 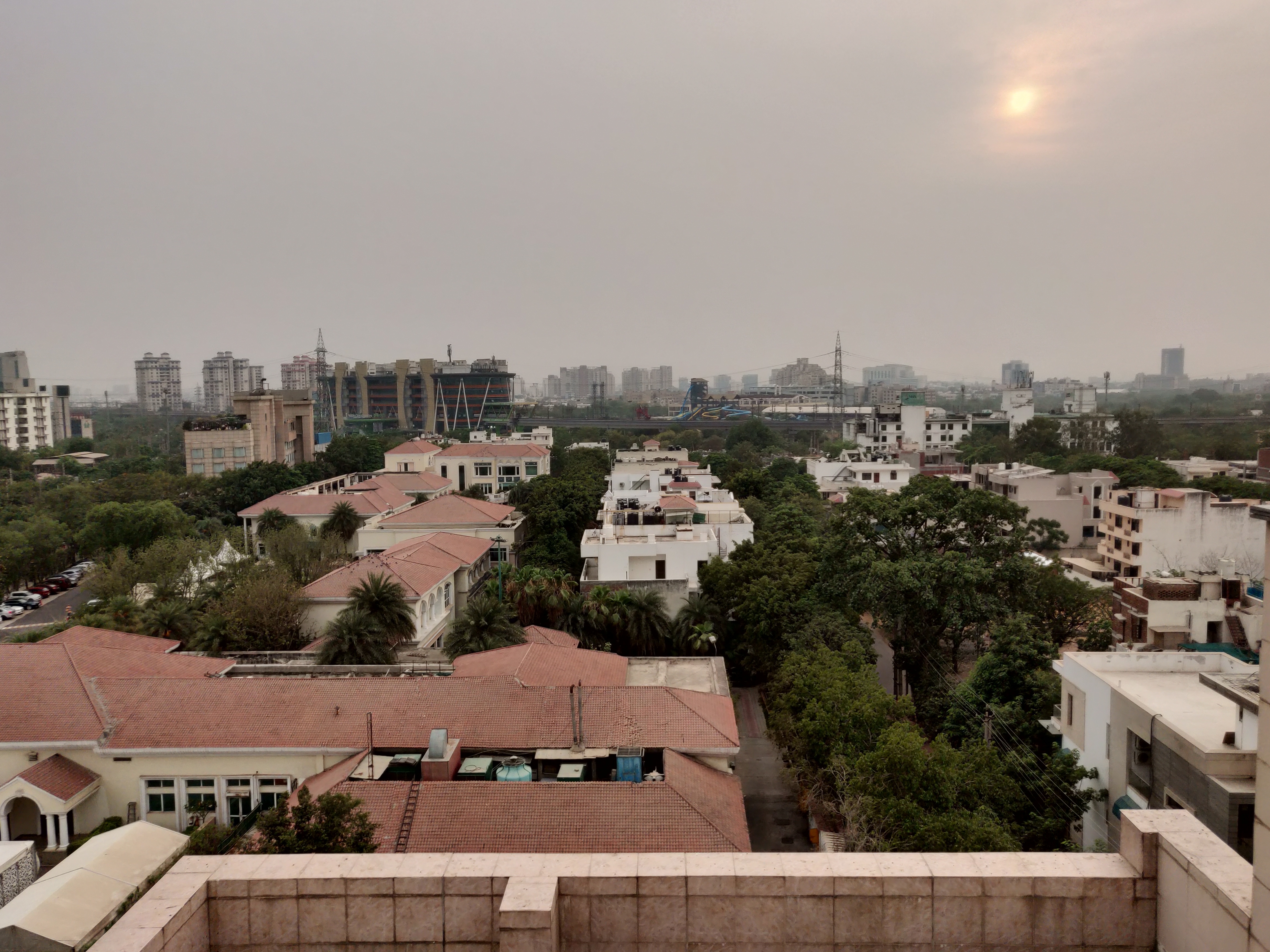 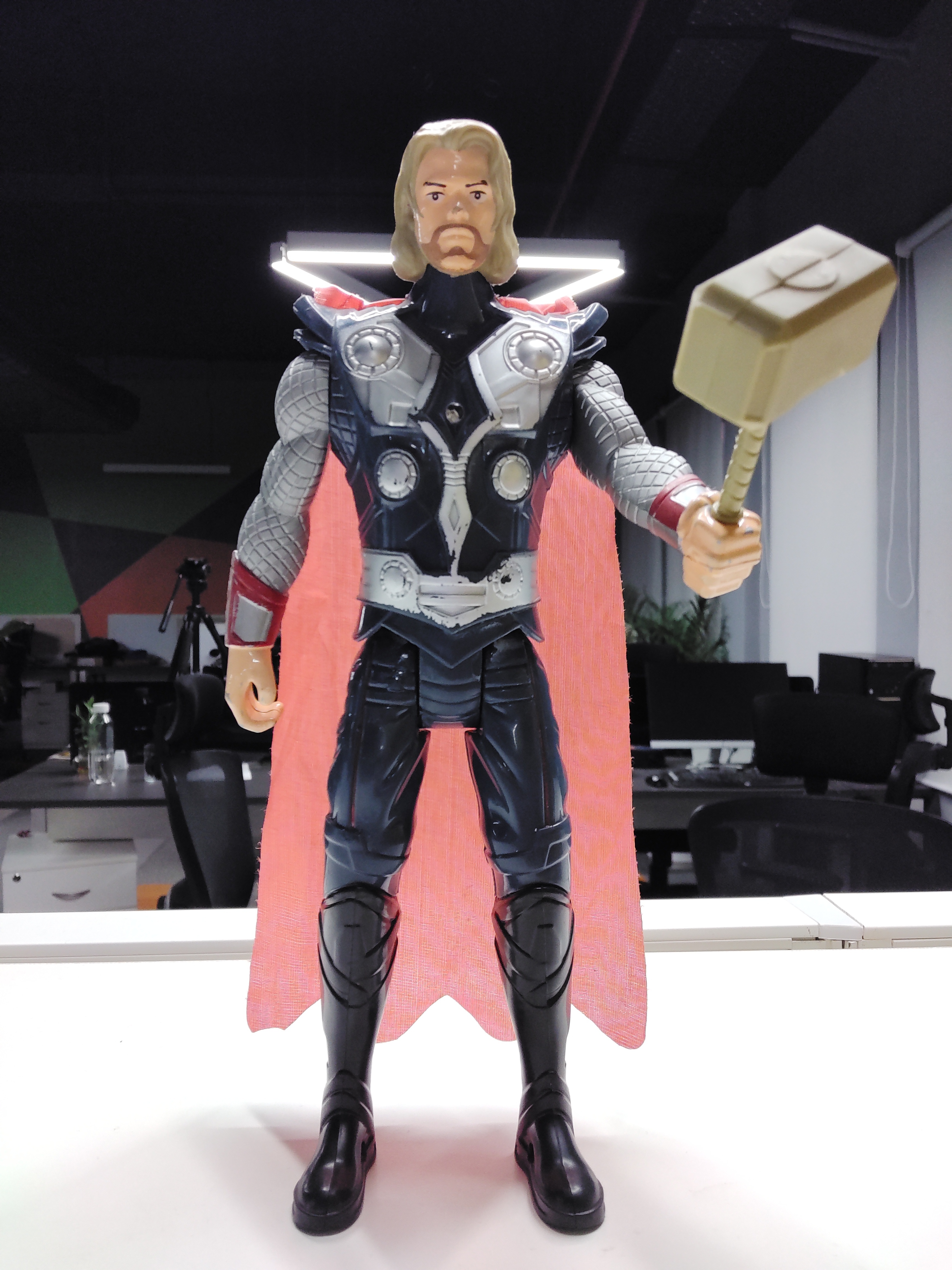