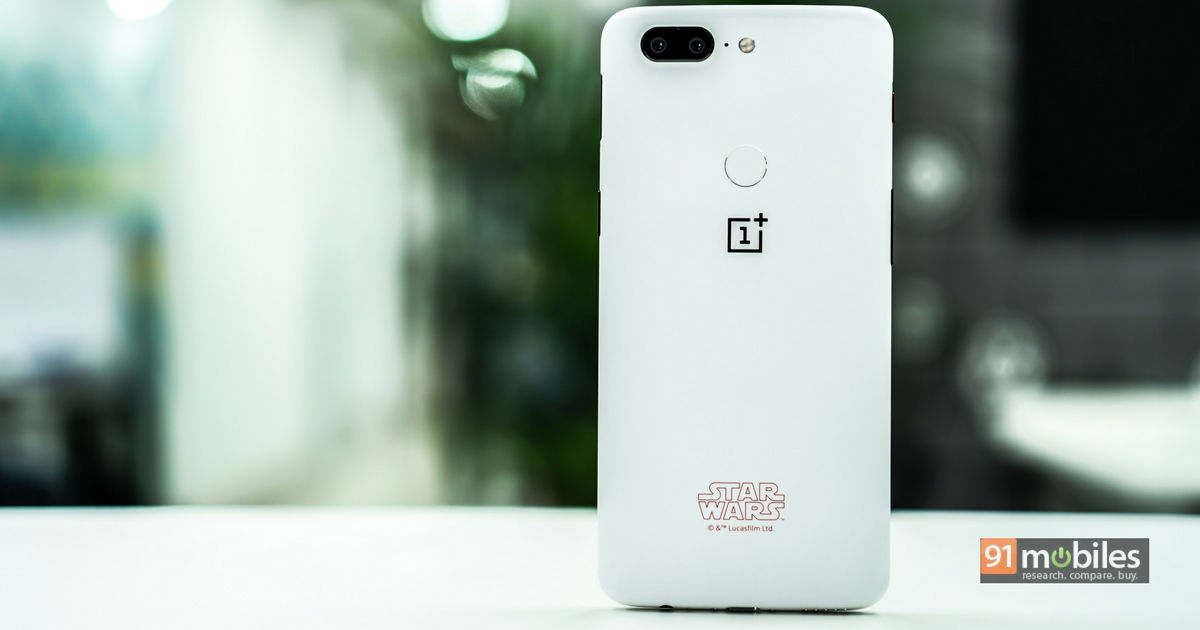 OnePlus 7T Pro and the OnePlus 7T Pro McLaren edition smartphones were unveiled globally at an event in London yesterday. At the same event, the brand also introduced new OxygenOS 10 features, including 150 improved animations to leverage on the new 90Hz refresh rate, new unlock animation that fades away slowly making it much more comfortable and the ability to switch between apps in landscape mode. OnePlus also confirmed that it would push OxygenOS 10 update to all OnePlus devices since the onePlus 5. The OnePlus 6 and OnePlus 6T should get the update sometime later this month, while OnePlus 5 and OnePlus 5T would get the OxygenOS 10 update in Q2, 2020.

However, a specific timeline isn’t mentioned. OnePlus didn’t mention anything about a Beta program for the OnePlus 5-series either. Further talking about the OxygenOS features, Carl Pei said that Zen Mode session can now be adjusted between 20, 30, 40 and 60 minutes depending on the requirement. OnePlus gallery can now automatically categorise photos based on locations, people faces, moments, etc. It’s all done locally.

Separately, OnePlus recently launched its Care service program that applies to all OnePlus smartphones, including the age-old OnePlus One smartphone. The OnePlus Care app is already available on the Google Play Store. The service will offer benefits in phase, where the phase one includes a free one-Year extended warranty for OnePlus 6T and above models, 50 percent off on battery replacement with zero labour charge for OnePlus 3, OnePlus 3T, OnePlus 5, OnePlus 5T, and OnePlus 6 devices. Additionally, it is also providing an upgrade plan on OnePlus phones and trade-in options.