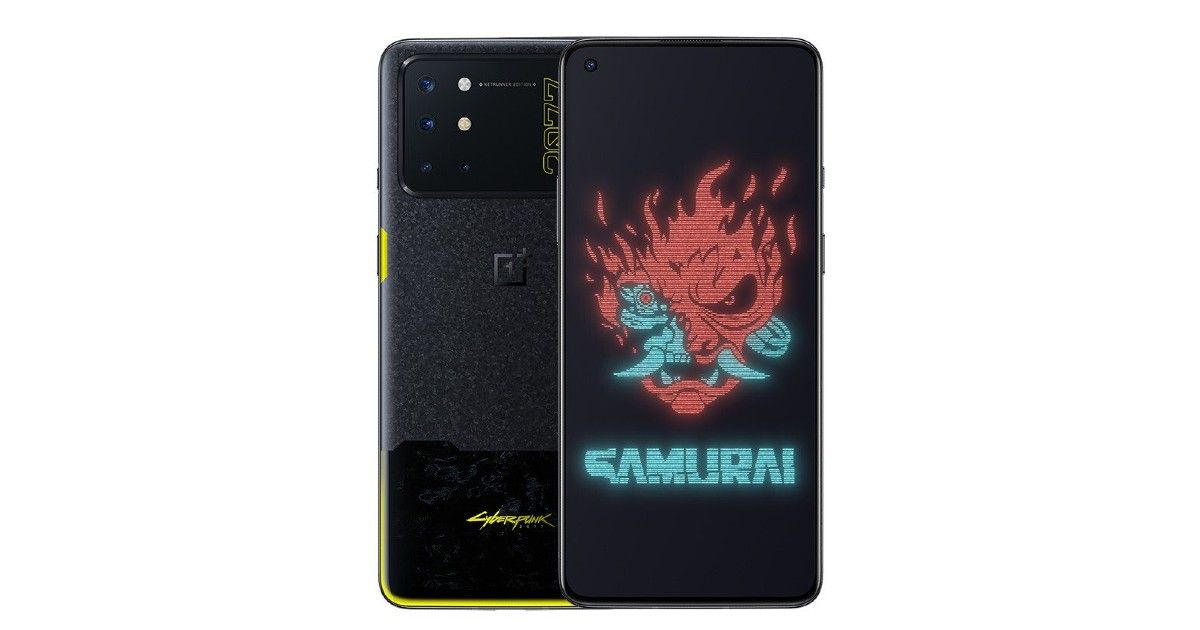 The OnePlus 8T Cyberpunk 2077 Limited edition comes with just one configuration: 12GB RAM + 256GB storage. The handset runs a Cyberpunk-themed version of OxygenOS out of the box to match the aesthetics of the game. The UI has live wallpapers of the game, bright neon colours, and notification light that simulates the flickering effect of neon lights when it powers on. The fingerprint unlock animation is similar to the artificial eye scan in the game and the charging animation simulates the process of hackers hacking. The phone also has customized new system sound effects and two custom filters: “Night City” and “Northern California”, which reflect the day and night of the Night City in the Cyberpunk 2077 game. These can also be used to record videos. 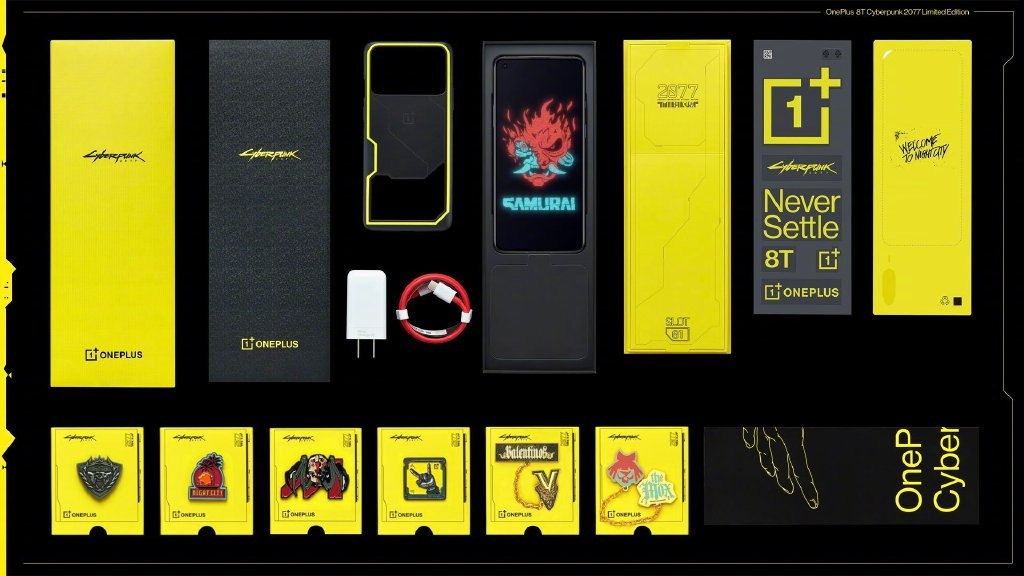