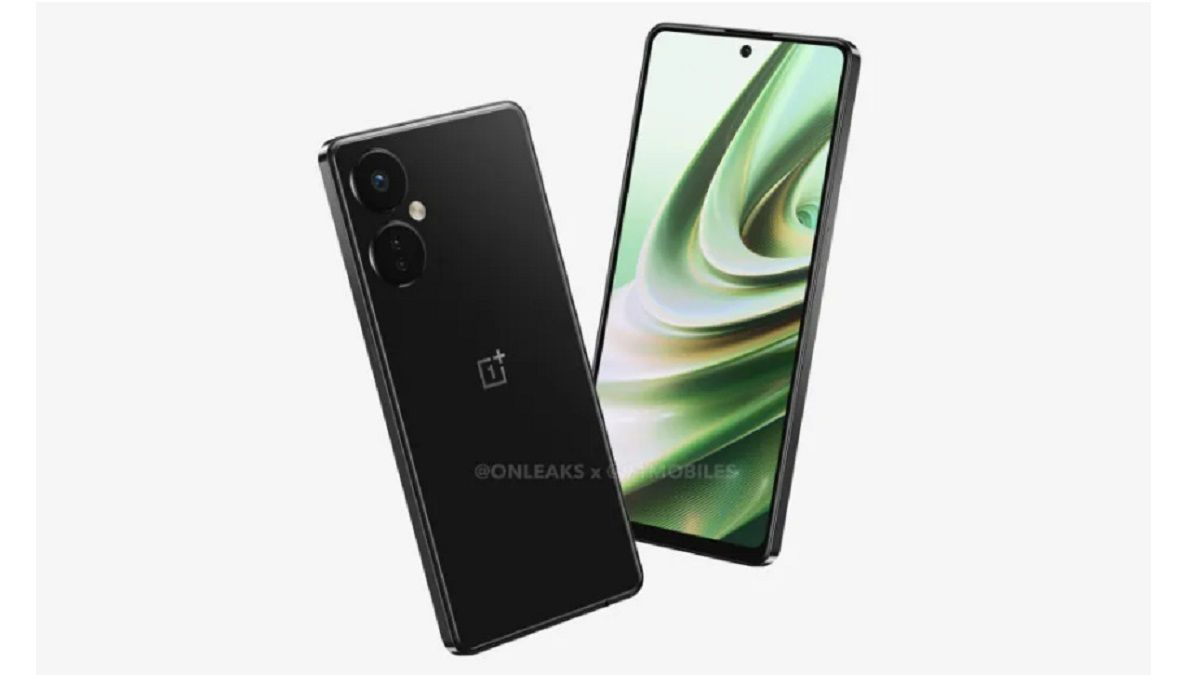 Chinese smartphone brand OnePlus is likely planning to launch the mid-range smartphone, OnePlus Nord CE 3. However, ahead of the launch, a live image of the upcoming smartphone has been leaked online. According to Rmupdate, it gathered the live images of the upcoming OnePlus Nord CE 3 in collaboration with a tipster named “Gadgetsdata”. Earlier, noted tipster Steve Hemmerstoffer aka OnLeaks, shared the design of the smartphone, which also matches the current leaks. Let us take a closer look at the smartphone’s design, launch date, and specifications.

According to the leaked live image of the upcoming OnePlus Nord CE 3, it looks like the smartphone will come with two circular cutouts at the rear, which hints at a triple camera setup with a LED flash. The upper cutout will likely feature one sensor, and the next cutout will feature two sensors. The image also shows that the smartphone’s back and the frame will be made of plastic. The report stated that the front is expected to come equipped with a punch-hole cutout at the top for a selfie camera and a side-mounted fingerprint sensor.

If we go by the earlier leaked render, which OnLeaks shared, the power and volume keys were seen to be placed on the left edge.

The smartphone brand is set to launch the OnePlus 11 in India on February 7th. However, as per the report, the OnePlus Nord CE 3 is currently being tested in the country with the codename “Larry” and is likely to be launched in the month of June. However, the company has not yet said anything about the launch of the smartphone.

In terms of specifications, the report states that the OnePlus Nord CE 3 is expected to arrive with a 120Hz Full HD+ flat display and 108MP primary camera.

Meanwhile, a previous report hinted that the upcoming smartphone would have a 6.7-inch IPS LCD panel with a 120Hz refresh rate. The phone will sport a triple rear camera setup consisting of a 108MP+2MP+2MP and a 16MP selfie camera on the front. The phone will likely be powered by the Qualcomm Snapdragon 695 chipset paired with up to 12GB of RAM and 256GB of internal storage. It will house a 5,000mAh battery with 67W fast charging support. 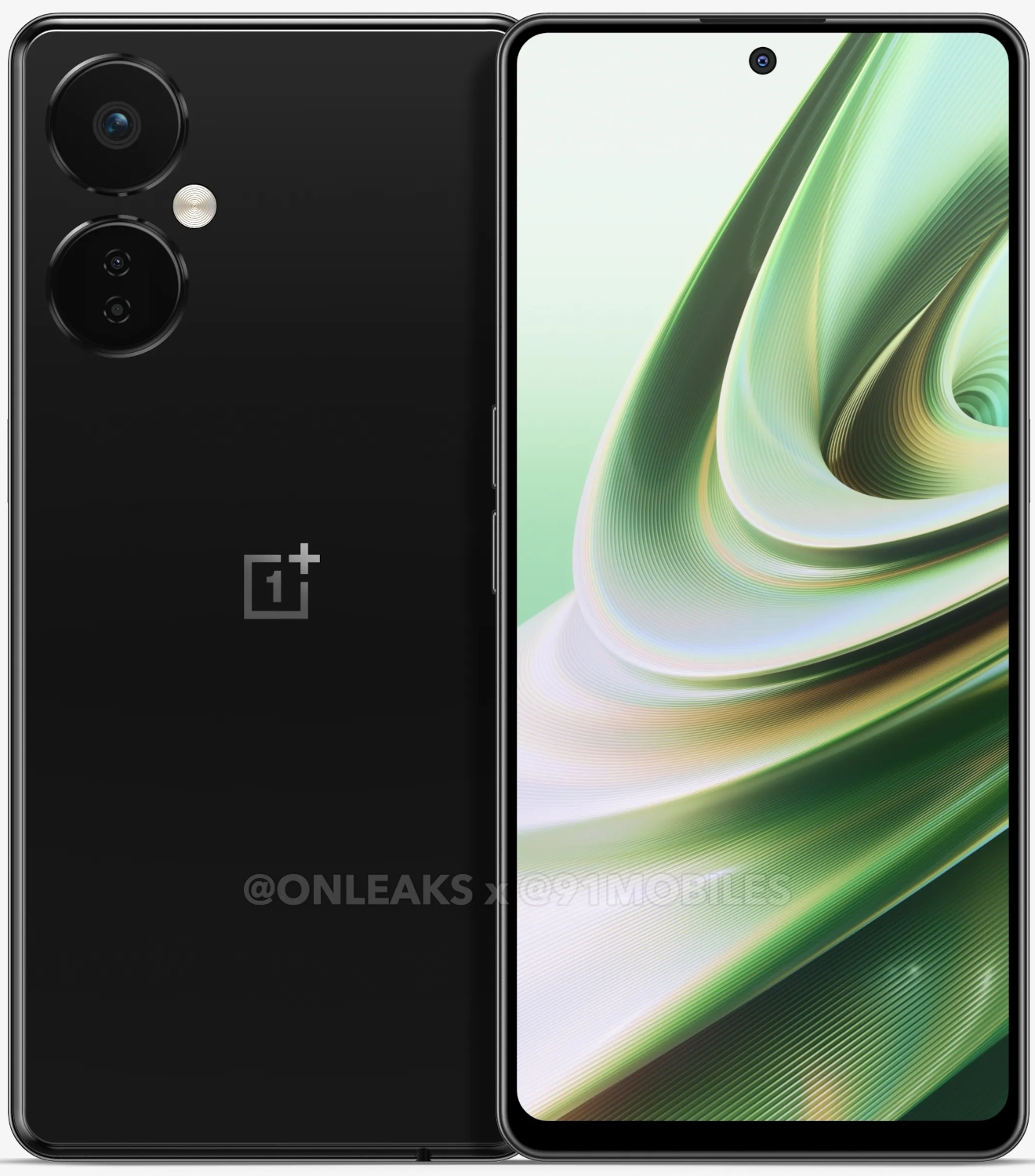 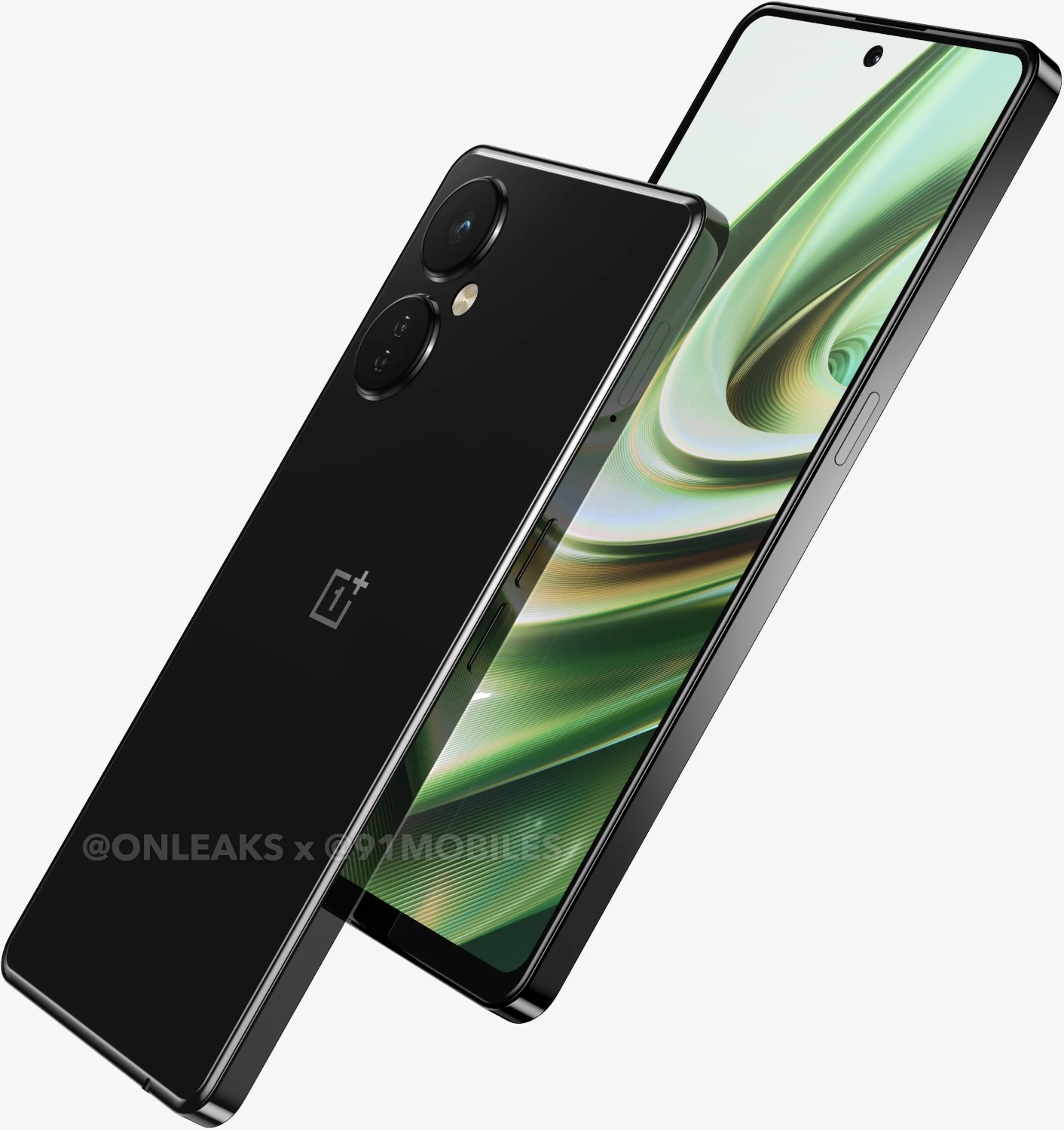 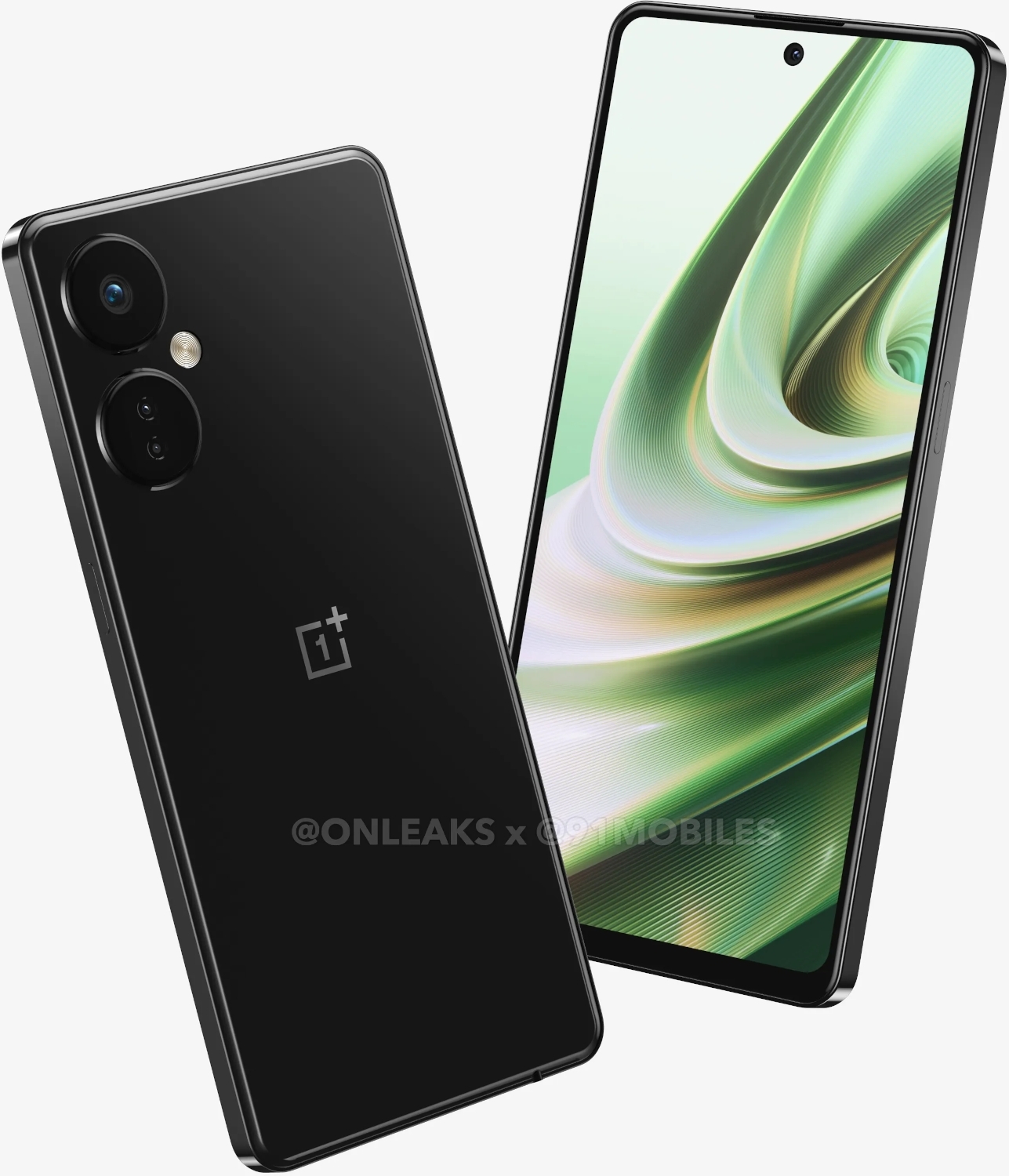