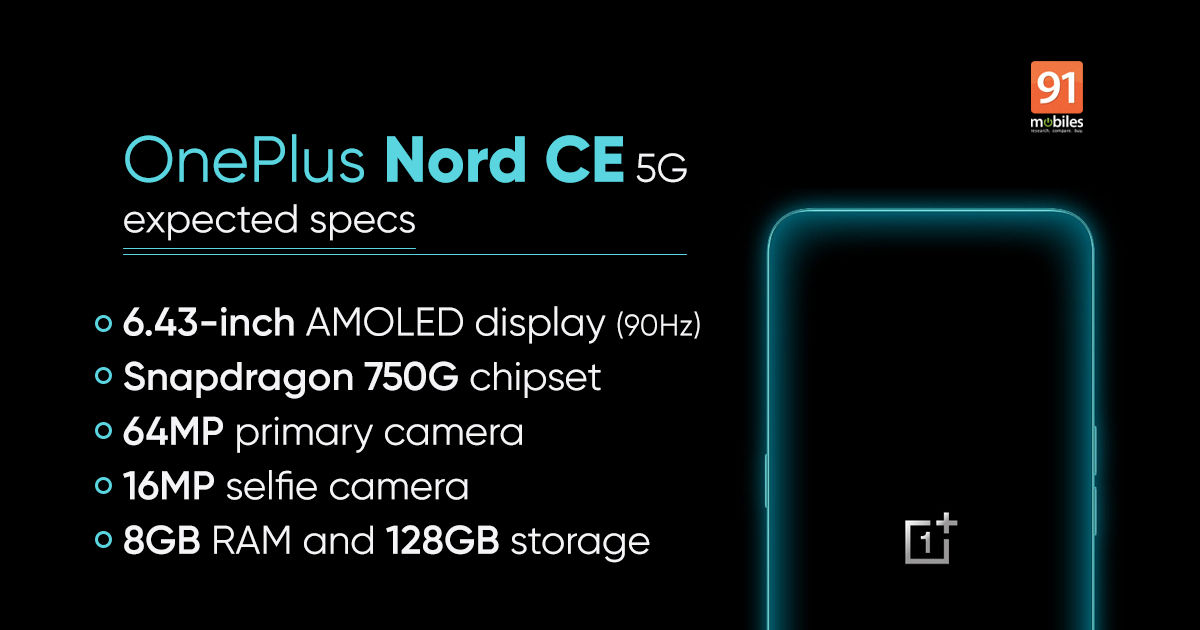 OnePlus Nord CE 5G price in India will be revealed on June 10th and it looks like the phone will be slightly more affordable than the original Nord. The company plans on revealing key features of the phone in the days leading up to the launch. The first feature teased on the OnePlus India website is that the OnePlus Nord CE 5G comes with a “sleek and streamlined” design. Separately, an Amazon quiz has revealed the OnePlus Nord CE 5G RAM, storage, and colour option. Here’s what we know about the upcoming Nord phone so far.

We built a great device, then added a little more. Because you wouldnâ€™t want a little less.

Join us at the OnePlus Summer Launch Event on June 10 at 7pm IST to see for yourself.

The OnePlus Nord CE 5G will come with a “sleek and streamlined” design and the teasers posted so far only give us a glimpse of that. The company has not revealed the phone completely, but we can see a pill-shaped rear camera module, similar to the one on the original OnePlus Nord. Since the Nord CE 5G is essentially the OnePlus Nord with a few enhanced features, we expect the two phones to look similar. And yes, you can expect the upcoming phone to get the Alert Slider as well. 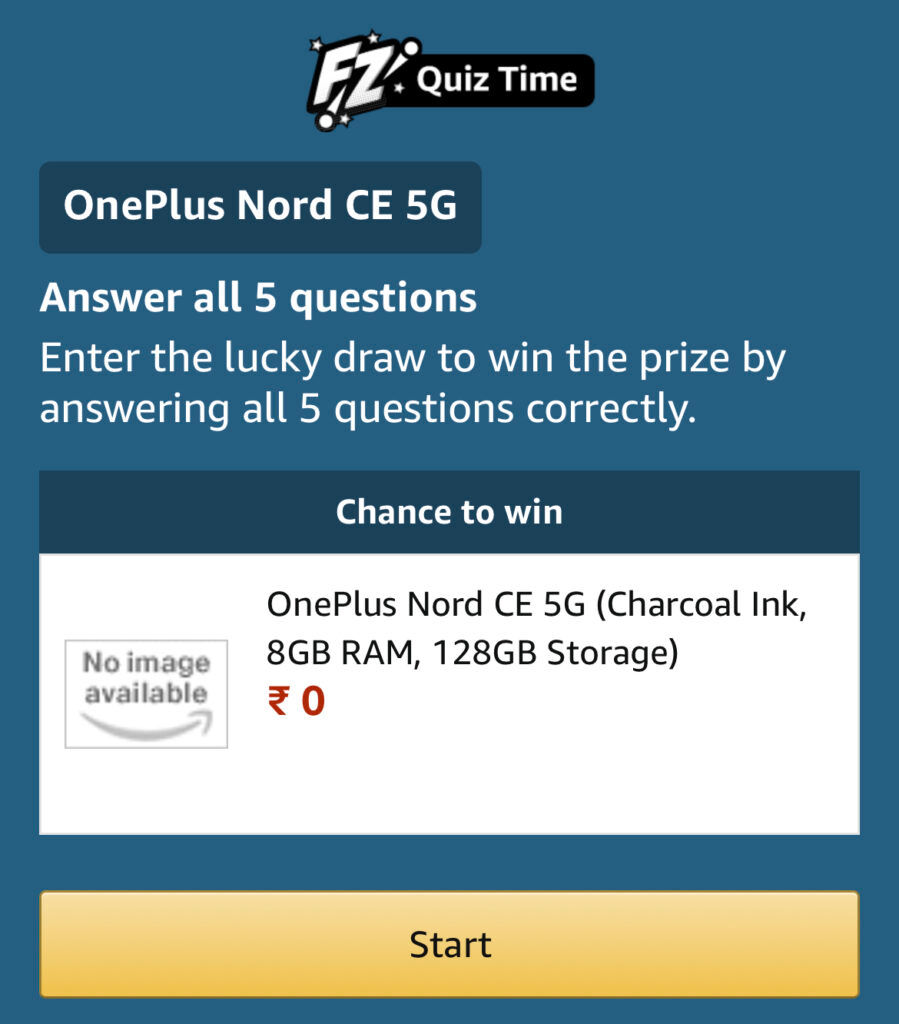 The OnePlus Nord CE 5G will come with 8GB RAM and 128GB internal storage, according to an Amazon India quiz. This is likely the base model and there may or may not be a 12GB/256GB variant. Additionally, the phone will be offered in Charcoal Ink, which should be a black colour option. There should be more colour variants on offer as well. We expect to learn more about the OnePlus Nord CE 5G specifications in the coming days.

According to a recent report, the OnePlus Nord CE 5G specs will include the Snapdragon 750G chipset, 6.43-inch AMOLED display with a 90Hz refresh rate, and a 64MP primary camera. The phone is also said to feature a 16MP selfie camera. We expect the company to confirm these specs soon.