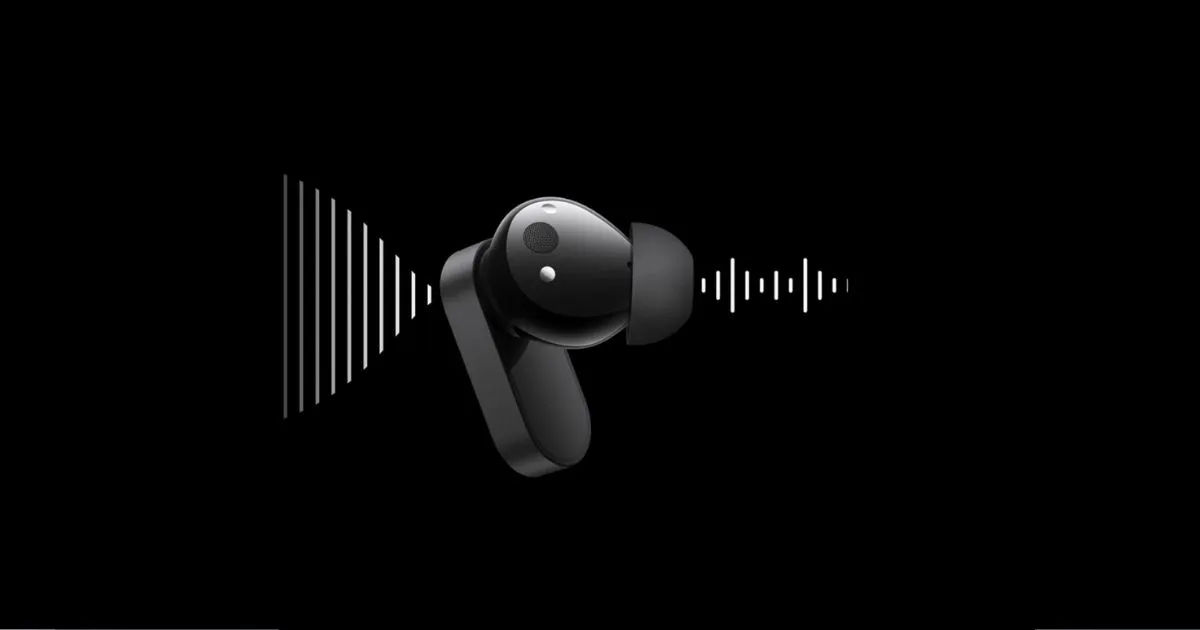 OnePlus is having a busy year with launches at regular intervals. The brand is apparently gearing up to unveil the OnePlus Nord 2T on July 1st and then there’s the OnePlus 10T, which could be the last OnePlus flagship for the year. Now, noted tipster Mukul Sharma exclusively claims that OnePlus is working on two new TWS earbuds, Watch 2 and Band 3, and will debut in India very soon. Among the two TWS earbuds, one of them will be under the Nord brand while the other will be under the OnePlus brand.

We can speculate the OnePlus TWS model will be priced affordably while the other could be a premium version similar to the OnePlus Buds Pro. Mukul says the launch might happen alongside a couple of upcoming OnePlus smartphones in Q3.

[Exclusive] Two new OnePlus TWS are coming soon to India.
1 OnePlus Nord-branded TWS and
1 OnePlus TWS
Expect the launch to happen alongside a couple of upcoming OnePlus smartphones in Q3.
Furthermore, OnePlus Watch 2 and Band 2 are also lined up.
Feel free to retweet.#OnePlus

OnePlus is tipped to be readying two TWS earbuds. One of them will have Nord branding, while the other will carry the OnePlus logo. The tentative launch timeline for the products is Q3 2022 at the moment. Besides these two, the OnePlus is also said to be working on a smartwatch, which should probably be dubbed the Watch 2. It will have a smart band, called Band 2. It looks like OnePlus is preparing to take over the market and give options multiple choices to pick from.

As for the smartphones, OnePlus also has OPPO A57 and Reno 8 Pro rebrands in the works in addition to two other OPPO phones, CPH2455, and CPH2413. We believe the company is gearing up to launch a range of phones in the coming months and this should help the brand fo find a place in the top five smartphone brands in the country. The list is currently dominated by Xiaomi, Samsung, Realme, OPPO, and Vivo.