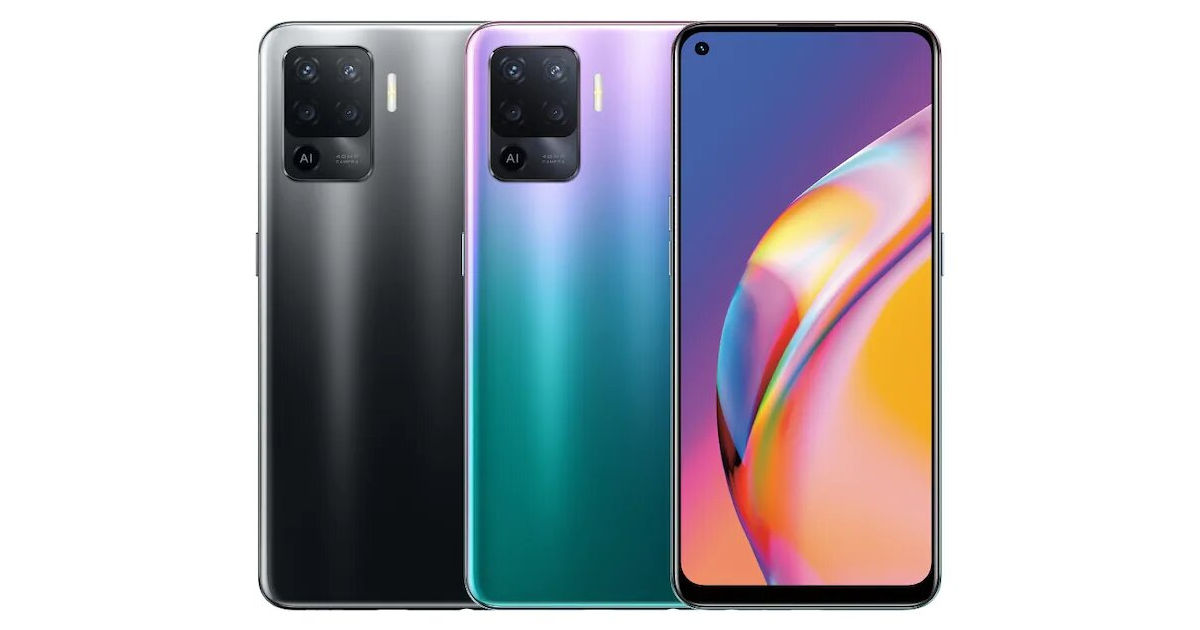 OPPO has been launching quite a few phones in recent times, especially in its A series of smartphones. After yesterday’s launch of OPPO A56 5G in India, the company it seems is now gearing up to launch another A series phone soon. The OPPO A95 5G is getting a 4G variant as a new Geekbench listing suggests. The device was spotted on the popular benchmark platform with Adreno 610 GPU and 8GB of RAM. Further, the listing confirms a max clock speed of 2.02Ghz, and the OPPO A95 4G will ship with Android 11 out of the box, not the latest Android 12. In the single-core and multi-core tests of Geekbench, the handset scored 312 and 1274 points, respectively. Let’s take a look at more of its details below. 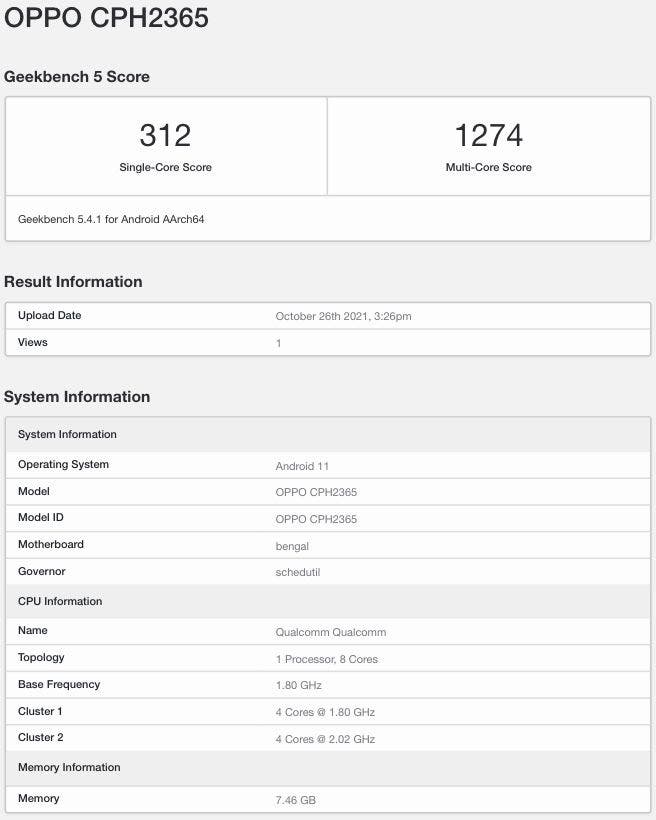 Last month popular Twitter tipster Abhishek Yadav shared some key information about the smartphone. He confirmed that the device will ship with Android 11 out of the box, with Color OS 11.1 on top of it He also disclosed that the phone would come with a triple-camera setup on the back and the phone would pack a massive 5000mAh battery with support for 33W fast charging. Also 3.5mm jack is confirmed to be present on the device, with proprietary earphones in the box.

There are no further confirmed specifications of the upcoming OPPO A95 4G, but some rumours suggest that the phone could come with a 6.43-inch full-HD+ AMOLED display with a 90Hz refresh rate. The presence of the USB-C port is also verified, though there seems to be a slight mismatch between the battery capacity mentioned by the tipster and the battery capacity mentioned in some of the documents he shared, as some of them display the battery capacity to be 4880mAh, not 5000mAh. We will have more confirmed information about the device as and when it launches. As the device is now listed on Geekbench, we expect a launch of the smartphone pretty soon.