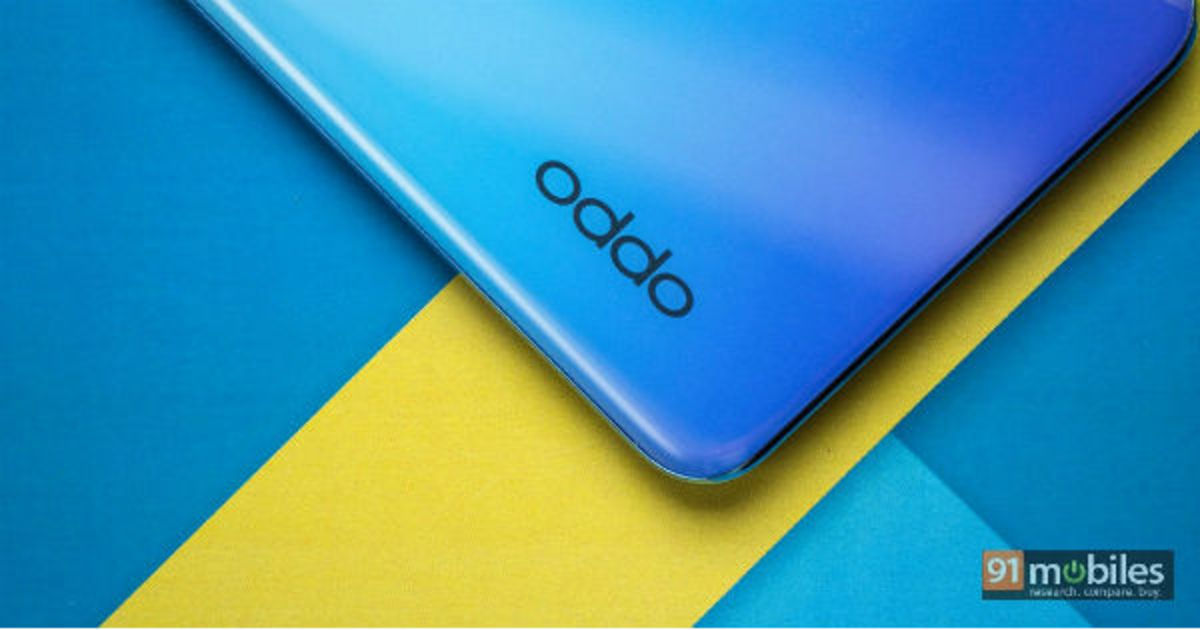 OPPO F19 and F19 Pro India launch will be in March, 91mobiles has learned from industry sources. Though it was recently tipped that the premium mid-range phones will launch in February, our sources tell us the OPPO F19 release date will be in March. We speculate the company will start teasing the series on its social media handles later this month, while the launch could take place in early March. Furthermore, we’ve also learned the OPPO F21 series, which was previously expected to replace the F19 series, is still in the works and will be announced at a later stage, probably sometime in the second half of this year. OPPO F19 and F19 Pro specifications are still under wraps but we hear the phones will come with 10x lossless zoom.

OPPO F19 and 19 Pro will come as successors to the OPPO F17 series. To recall the specifications, the OPPO F17 Pro sports a 6.4-inch FHD+ AMOLED display with a dual-punch hole display for two selfie cameras, 2,400 X 1,080 pixels resolution, and a 90.7 percent screen-to-body ratio. The phone is powered by the MediaTek Helio P95 SoC coupled with 8GB RAM and 128GB storage that is expandable via a microSD card. The phone runs on Android 10-based ColorOS 7.2 custom skin on top. The OPPO F17 Pro packs a 4,000mAh battery with 30W fast charging support fuels the phone.

The OPPO F17 Pro has a quad-camera setup at the back that includes a 48MP primary sensor, an 8MP wide-lens, 2MP mono lens, and a 2MP depth sensor. It has a 16MP primary snapper and a 2MP depth lens on the front for selfies and video chats. It has an in-display fingerprint sensor for security. Connectivity features include 4G LTE, Wi-Fi, Bluetooth 5.0, GPS, and USB Type-C port for charging and data sync.

On the other hand, the OPPO F17 flaunts a 6.44-inch FHD+ display with a waterdrop notch to accommodate the selfie camera. It ships with the Qualcomm Snapdragon 662 SoC coupled with Adreno 610, up to 8GB RAM, and 128GB expandable storage. The phone runs Android 10 OS with ColorOS 7.2 custom skin on top. As for the cameras, the OPPO F17 features a quad-camera setup at the back with a 16MP primary sensor, an 8MP wide-lens, a 2MP depth sensor, a 2MP portrait lens, and a 2MP mono B/W sensor. There is a 16MP snapper on the front for selfies and video chats and a rear-mounted fingerprint sensor for security. The handset packs a 4,000mAh battery with support for 30W fast charging powers the phone.