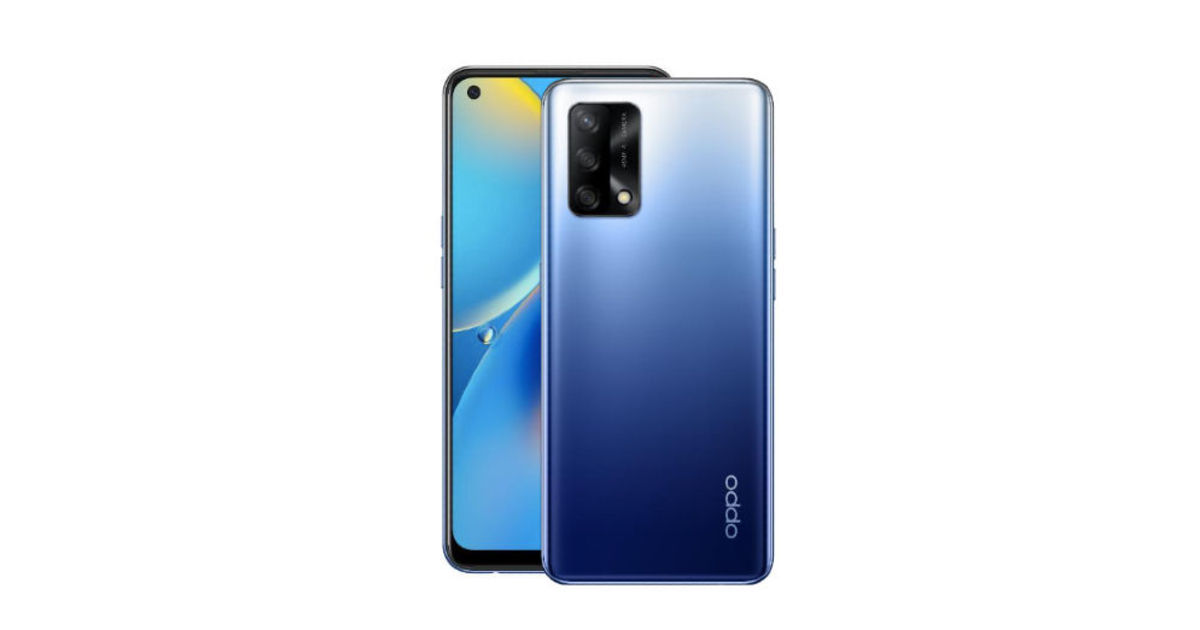 OPPO is preparing to launch a new smartphone in the F19 series in India, called the OPPO F19s. The OPPO F19s will be quite similar to the original F19 (review), which launched back in April. The upcoming smartphone is expected to carry a lower price tag than the OPPO F19. This would be the fourth smartphone in the F19 series after the F19, F19 Pro, and F19 Pro+ 5G. A recent report from MySmartPrice revealed the key specifications of the upcoming OPPO smartphone. So, let’s have a look at the expected specifications, price, and availability of OPPO F19s in India.

According to a report from MySmartPrice, the upcoming OPPO F19s would come in “OPPO Glow Design.” To recall, OPPO introduced this design with the Reno 6, which had a subtly shimmering finish and the anti-glare back. So, we can expect something similar with the upcoming F19s.

As far as the specifications are concerned, the OPPO F19s will feature a 6.43-inch Full-HD+ AMOLED panel with a hole-punch cutout and a 20:9 aspect ratio. The smartphone might be powered by the Snapdragon 662. The chipset inside will be paired with 6GB of RAM. The F19s will run ColorOS 11.1 on top of Android 11. It would also come with a Virtual RAM Expansion feature, adding 5GB of extra RAM, giving users a total RAM of 11GB. Further, the smartphone will boast a 5,000mAh battery with support for 33W fast charging.

Coming to the optics department, the OPPO F19s will come with a triple rear camera setup similar to the vanilla F19. The setup will consist of a 48MP primary camera and a couple of 2MP cameras. The two 2MP cameras could be macro and depth sensors. On the front, it will have a 16MP Sony IMX471 sensor for selfies.