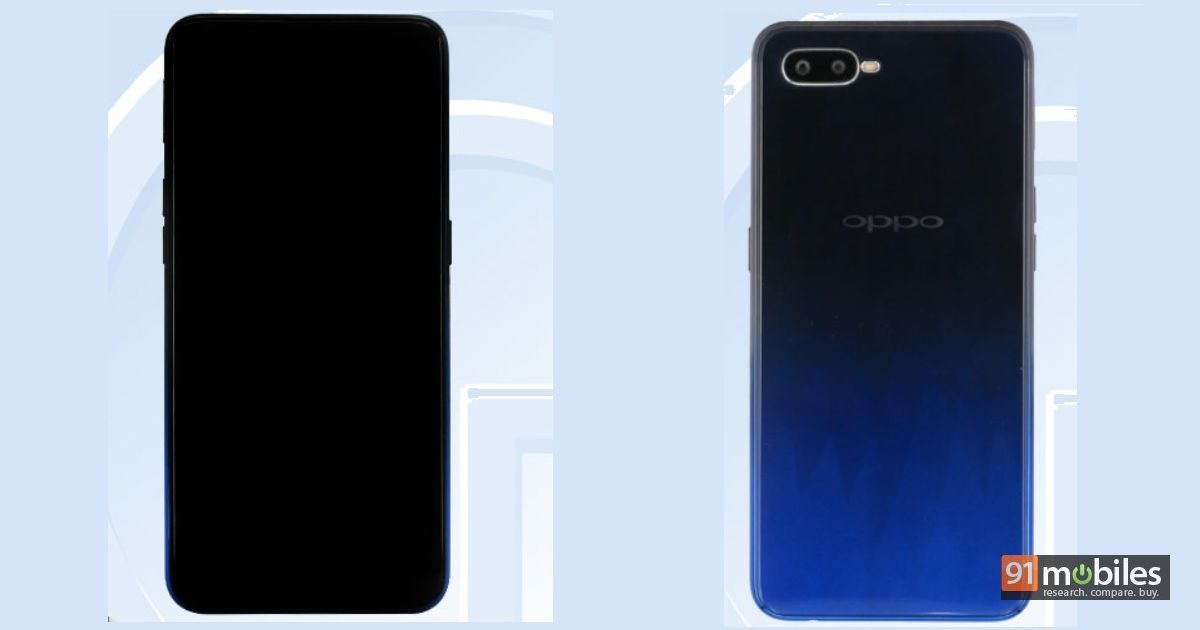 The OPPO R17 has been the subject of many leaks and rumours lately. Most recently, a tipster on Weibo suggested that the company will be launching the R17 smartphone with 10GB of RAM. Now, the alleged OPPO R17 has surfaced on the Chinese certification agency TENAA, revealing handset’s key specifications and images. 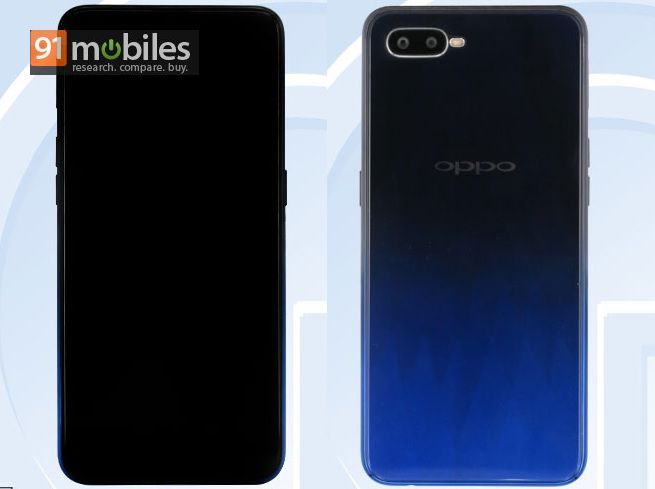 As per the TENAA listing, the alleged OPPO R17 comes with model number PBCM00/ PBCT00. The phone flaunts a 6.3-inch display on the front and is backed by 3,415mAh battery. The Android version is unspecified at the moment but we do know that the phone measures 156.7 x 74 x 7.9mm.

Further, the OPPO R17 leaked images suggest a dual-camera at the rear panel with LED flash, volume buttons on the left edge, and the power button on the right.  Notably, the phone seems to be missing out on the capacitative fingerprint sensor. It is hard to tell right now whether the phone will have an end-to-end display like the Find X or a notched display.

As of now, there is no official word on the launch timing for the R17 but we will let you know as soon as it’s officially confirmed by the company, so stay tuned.