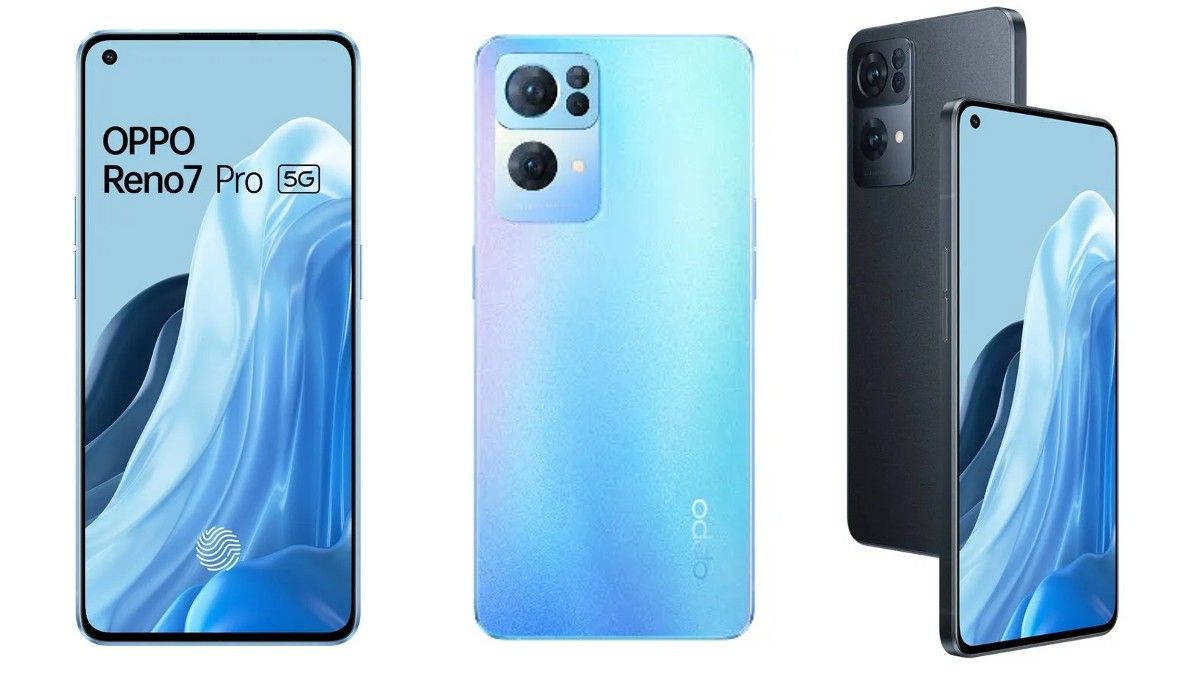 The OPPO Reno8 series which was launched earlier this year has also received the Android 13-based ColorOS 13 update.

The new ColorOS 13 update brings with itself a new Aquamorphic design which OPPO says will provide smoother, more original and more lively animations. It provides users the option of adding bitmojis in their Always-On Display (AoD) animations. The new update also identifies the best moments in a video made by users and lets them export that moment and save it to the photos app, just by a single click. It further eases the user experience as it enables users to add large folders on the home screen with personalisation options.

The update also improves the security and privacy, as it provides Advanced Encryption Standard (AES) to encrypt all files for better security of private files. Moreover, it also provides an automatic pixelation feature particularly for the screenshots of chat in order to hide private and sensitive data.

How to check if you’ve received the ColorOS 13 update?

Go to Settings > check Software Update. If you find an available update, select the download option and install. Also, it’s possible to not get the update on the same or scheduled date as the new update is being rolled out in phases. In such cases, users are advised to wait for a few days.

Things to keep in mind before installing the ColorOS 13 update

OPPO has advised users to take a backup of their data before installing the update on their phones in case they face any issue. Post the installation, the OS will incorporate various actions on its own to optimise the working of the device. OPPO has mentioned that this may lead to heating of the device, quick battery draining, slowing down of certain apps, and so on. Thus, it is recommended for users to turn off their device’s screen and charge it overnight post the successful installation of the update.

Further, a few third-party apps might crash frequently due to their incompatibility with the new ColorOS 13 update. Thus, the users are suggested to update the respective apps from Play Store or App Market first for better execution.

Android 13-based ColorOS 13 rollout in India: these OPPO smartphones are now eligible for the update

These Motorola phones will get the Android 13 update: check revised list