Home News PS5 bought in India before official launch and via unauthorised sellers will...
Highlights 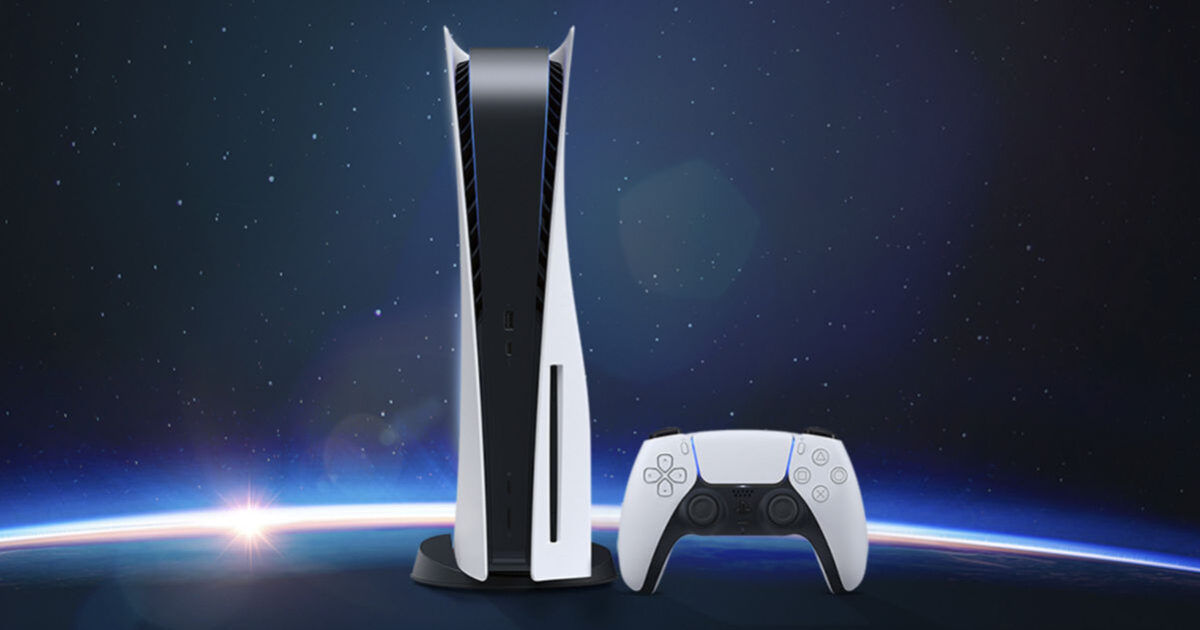 With no confirmed PS5 India release date yet, fans are forced to look at other channels to get their hands on the next-gen gaming console. Several grey market retailers have taken this opportunity to sell the PS5 in India at exorbitant prices, going as high as Rs 1,20,000 in some instances. However, we recommend our readers to think twice before acquiring their consoles from such sources as these units will not have any warranty. Sony executives have told MensXP that PlayStation 5 consoles bought in India via unofficial channels before the official launch will come without an official Sony Warranty Card.

Also read: PS5 release date in India yet to be announced, here’s why

“We advise our customers to check for the official Sony India Warranty card at the time of purchase to avail warranty benefits within India and in this context, it is important to note that PlayStation products marketed by Sony India are certified based on India safety standards stipulated by BIS,” a Sony representative said.

Much like every product ever made, the PS5 has its share of bad apples that are defective right out of the box, and the only way around it is to get an official replacement via Sony. But this will not be possible without an official Sony India warranty card. Interestingly enough, those who import PS5 consoles via friends/family who live abroad will also forfeit any warranty rights. Gaming consoles do not come with international warranties, as exhibited by the PS4 and Xbox One. The only way you will be able to repair or service a PS5 unit bought from an unauthorised seller is through third-party repair shops, which might not be up to the task because the console is fairly new.

PS5 India launch has been marred with delays right from the get-go, starting with a legal dispute over the console’s copyrights. In all likelihood, the console is stuck within the labyrinthine maze of red tape over at BIS (Bureau of Indian Standards), which is taking up to two months to process applications for consumer electronics. At this rate, it is unlikely that the PS5 release date in India will be announced before the end of 2020.