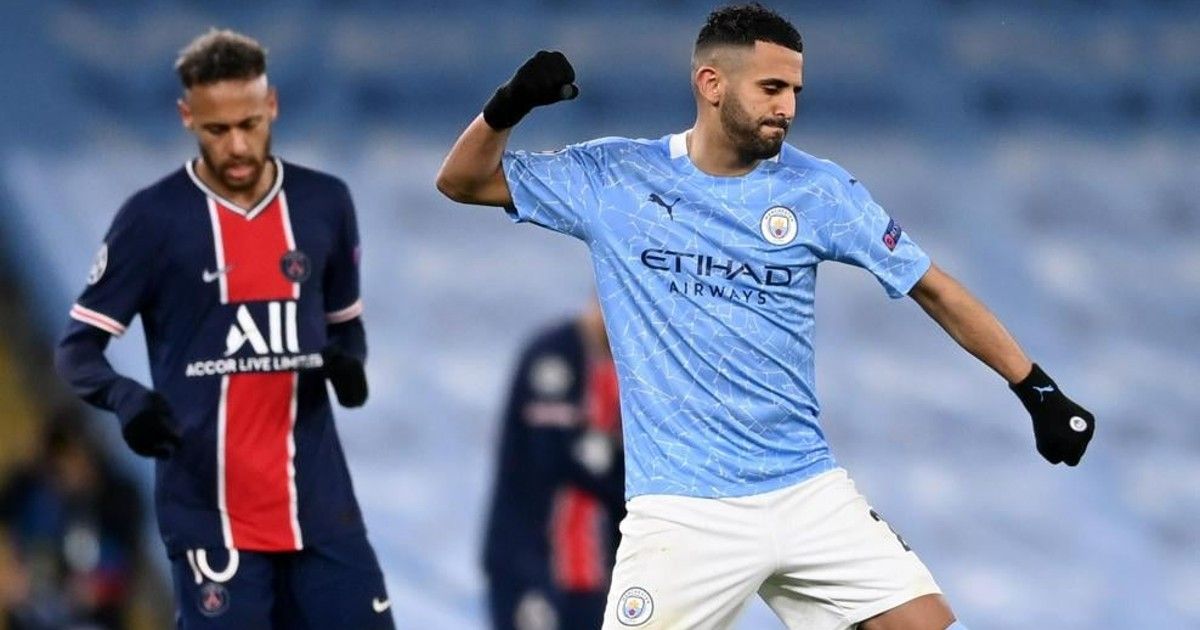 The second leg of Manchester City vs PSG is set for November 25th at 01:30 AM (IST). The match will be played at the City’s backyard City of Manchester aka Etihad Stadium in Manchester, England. Both teams are just a win away from securing their place in the last 16 of the UEFA Champions League. Man City, managed by Pep Guardiola, will look to avenge the defeat of the first leg back in September. PSG, on the other hand, will be boosted by the potential debut of former Real Madrid defender Sergio Ramos and Lionel Messi fitness. If you are wondering how to watch PSG vs Man City live streaming in India, here’s a guide that can help you with that.

Man City vs PSG Champions League 2021 match live streaming in India will be available online on the Sony Liv streaming service. It’s a paid streaming platform, which is available for smartphone users via an app, while laptop/ PC users can head to Sony Liv’s website. You need to have a Sony Liv premium subscription plan to stream the Champions League match live online in India. The Sony Liv premium subscription plans are as follows:

The Man City vs PSG match will also be available to watch online in India on the Jio TV app. The app is free for all Jio users, including broadband. This is how it works:

You can only stream the PSG vs Man City match online in India via Jio TV app on mobile phones. There is no web version of the app yet. However, if you have an Android emulator installed on your PC/ laptop, you can use Jio TV to watch the match online for free on the big screen.

You can also watch the PSG vs Man City match online in India for free with JioFiber broadband plans starting at Rs 999. The plans come bundled with a free premium subscription to Sony Liv.

Apart from livestreaming, Sony also holds the broadcasting rights of Champions League matches in India. The Manchester City vs PSG match live telecast on TV will be available on