91mobiles.com
Home News Realme 6i may launch in India as a rebranded Realme 6s with...
Highlights 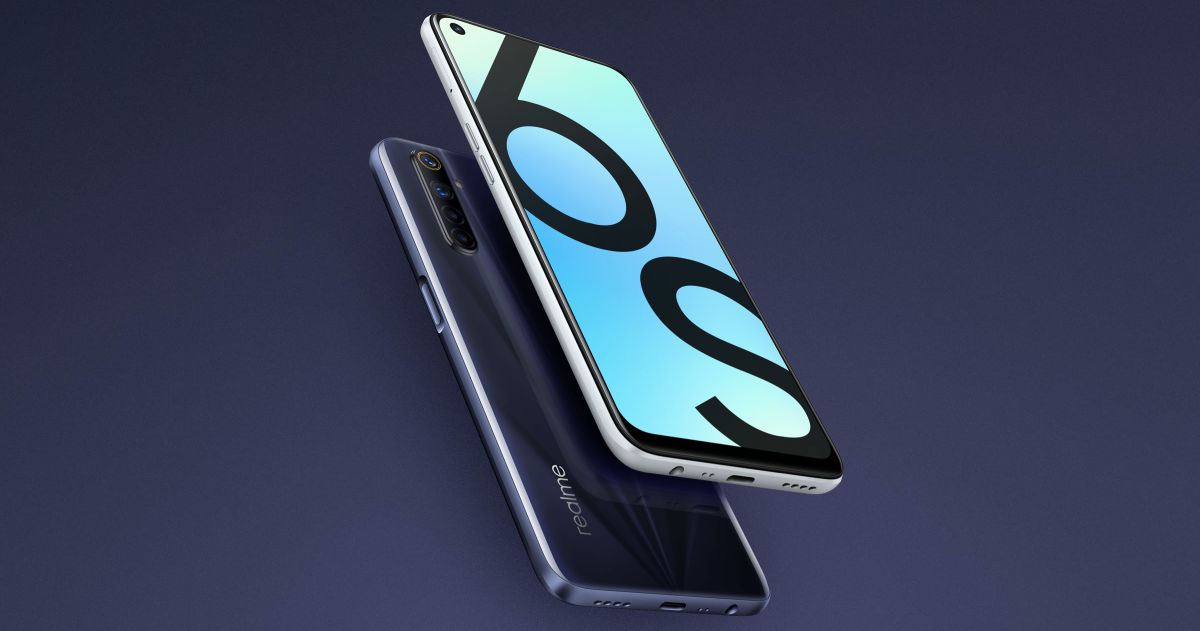 The alleged Realme 6i India launch poster shows off a punch-hole display at the top left corner while specifications mentioned include the MediaTek Helio G90T SoC, 90Hz refresh rate, and 48MP quad-camera setup. The phone will be available in Black and White colours. The report, citing the store executive, claims the Realme 6i will launch in India as early as next week and will be available in a single 4GB + 64GB storage variant. Considering the Realme 6 India price, the Realme 6i may cost under Rs 15,000. 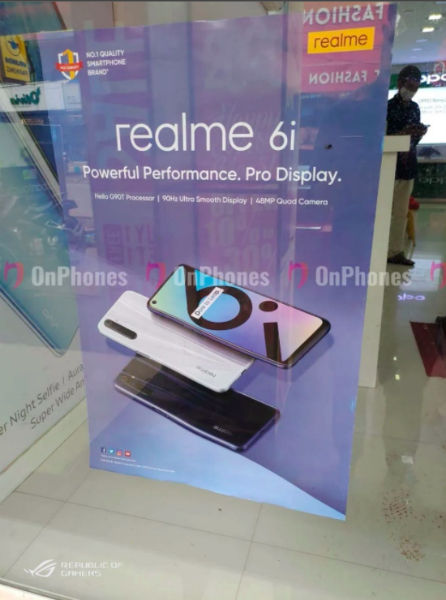 To recall on the specifications of the Realme 6s, the phone sports a 6.5-inch full-HD+ display with 1,080 X 2,400 pixels resolution and a 90Hz refresh rate. It is powered by a 12nm MediaTek Helio G90T SoC coupled with Mali-G76 GPU, 4GB RAM and 64GB UFS 2.1 storage that is further expandable up to 256GB via a microSD card. The phone runs Android 10 OS with Realme UI custom skin on top. It houses a 4,300mAh battery with 30W fast charging support.

As for the cameras, the Realme 6i has a quad-camera setup consisting of a 48MP primary sensor with LED flash, EIS, an 8-megapixel wide-angle lens, a 2MP mono lens, and a 2MP 4cm macro lens. There is a 16MP snapper on the front for selfies and video chats. It has a side-mounted fingerprint sensor for security and Dolby Atmos. Connectivity options include 4G VoLTE, dual-band Wi-Fi, Bluetooth 5.1, GPS/GLONASS, NFC and USB Type-C.