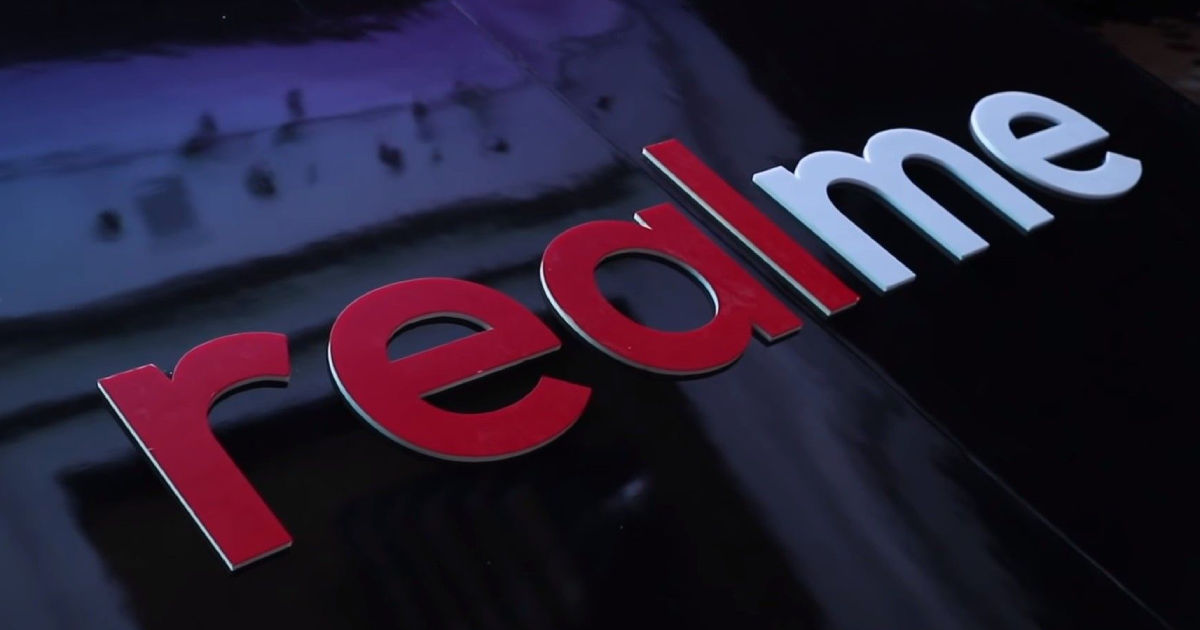 Sharma tells 91mobiles that the brand plans to launch all four models in the Realme 9 series in India in the month of February. However, there’s a small chance that the event might take place in the last week of January.

He further says that the company might hold two launch events to release the whole Realme 9 roster. So, there could be one event either in the January-end or February in which two or three of the smartphones will go official, and then a separate event later on for the launch of the remaining models. 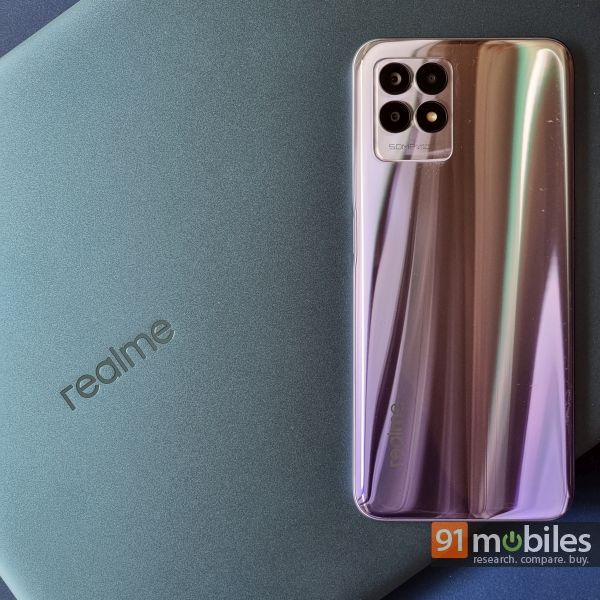 As of now, we don’t know much about any of the Realme 9 series smartphones, but we expect to get more details as the launch comes near. However, the Realme 9 Pro+ is rumoured to sport an AMOLED display, and it is expected to come with the Qualcomm Snapdragon 870 chipset. There are also some chances that the Realme 9 Pro+ might feature a 108MP main sensor. 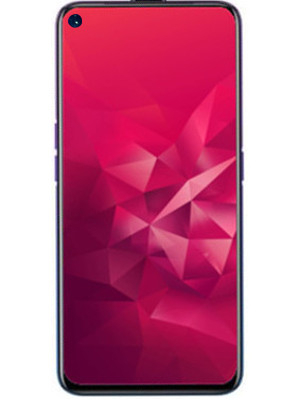 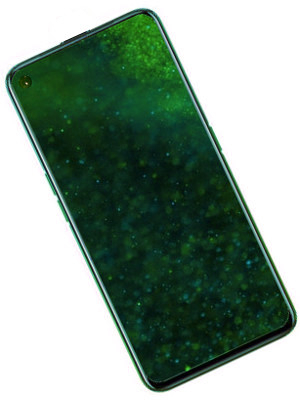