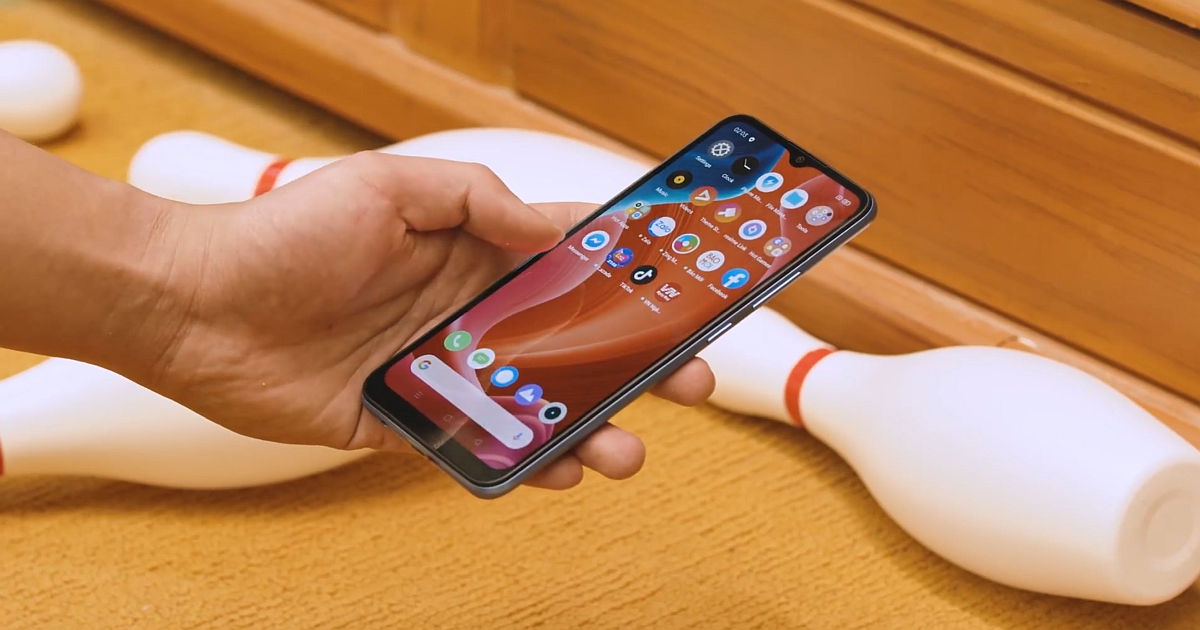 Some time ago, we discovered that the Realme C20A launch date was drawing close. The company is expected to launch the smartphone in Bangladesh on May 12th. Its India launch is unknown at this point, but it shouldn’t be long before it follows suit. We now have another glimpse at the Realme C20A thanks to a teaser posted on Realme Bangladesh’s official Facebook post. While the video tells us little about the Realme C20A specs, it tacitly admits that the smartphone will come in two colour options, Black and Blue. It also gives us a peek into the smartphone’s design, complete with a waterdrop-style notch and a prominent chin at the bottom.

Everything we have learned about the Realme C20A so far suggests that it is a rebadged Realme C20. If that is the case, we can expect it to run a MediaTek Helio G35 chipset coupled with 2GB of RAM and 32GB of storage. One can only hope that the Realme C20A gets some additional storage/ RAM, as the current configuration is a tad lacking for a smartphone launched in 2021.

At the back, the Realme C20A could feature one solitary 8MP camera sensor. Selfies and video calls could be handled by a 5MP lens. Moving on, the Realme C20A could pack a 6.5-inch HD+ IPS LCD screen and a 5,000mAh battery. However, some of the aforementioned Realme C20A specifications could be different for the Bangladesh variant, given that Realme has decided to launch it under a new moniker and all.