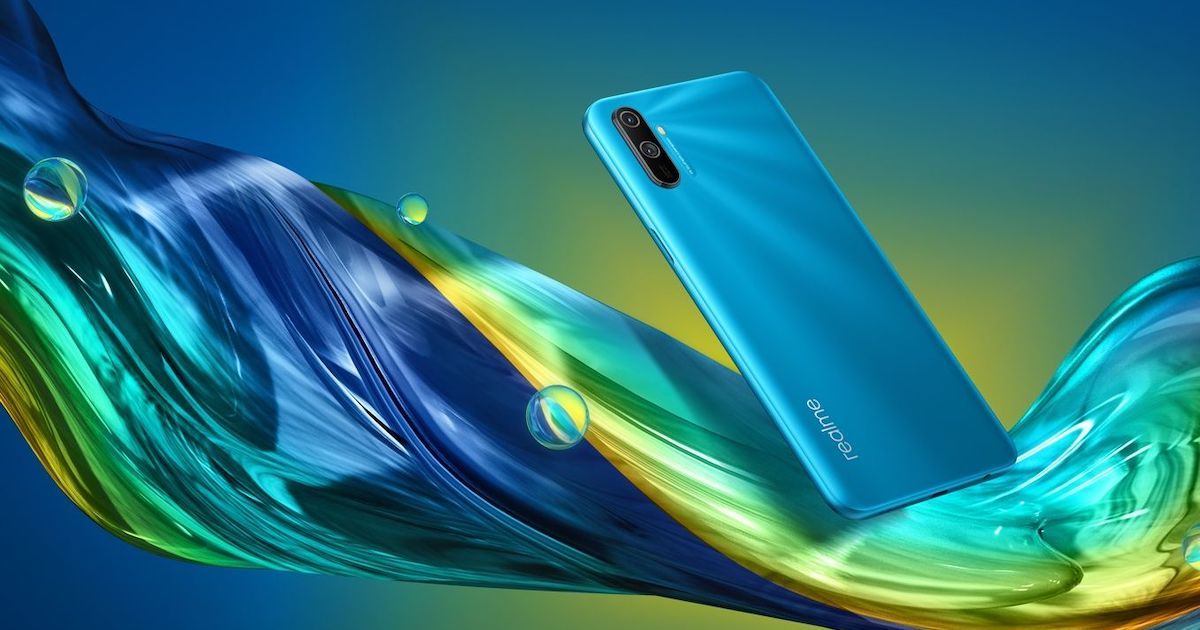 The build number for the update is RMX2027_11_C.04. Devices already running the beta version have received an update with a size of 168MB. Improvements of this update include updates to Realme UI 2.0, bug fixes, improvement in stability, and also patches some fixes for other known issues. The update is being made available in a phased manner and will be available to users eventually. For a quick check, you can run into the Settings > Software Update on your Realme C3 device to check if the Android 11 update is available for you.

Starting off, the Realme C3 hosts a 6.5-inch HD+ LCD panel at 1600 x 720 pixels. The device has an 89.8 percent screen-to-body ratio and has is covered in Corning’s Gorilla Glass. The C3 runs on a 12nm octa-core Helio G70 processor from the house of MediaTek and the cores clock up to 2.0GHz. The SoC is coupled with up to 4GB of RAM and 64GB of onboard storage. Interestingly, the C3 also supports an expansion of up to 256GB of storage via a memory card.

It draws its juice from a 5000mAh battery and charges at 10W. It also supports reverse charging. The camera department includes a dual-camera setup. There is a 12MP main camera sensor at f/1.8 that has a 5P lens setup and supports up to 4X digital zoom. Accompanying this is a 2MP portrait camera. Selfie duties are handled by a 5MP shooter at f/2.4. The device is capable of shooting up to 1080p at 30fps and 120fps slow-motion videos. Realme C3 keeps the 3.5mm headphone jack and weighs in at 195g.

Realme C3 price in India now starts at Rs 8,999 instead of its launch price of Rs 6,999. The phone has seen several price hikes since its release. We would not recommend buying this phone as the company has launched several affordable Realme C-series phones since.