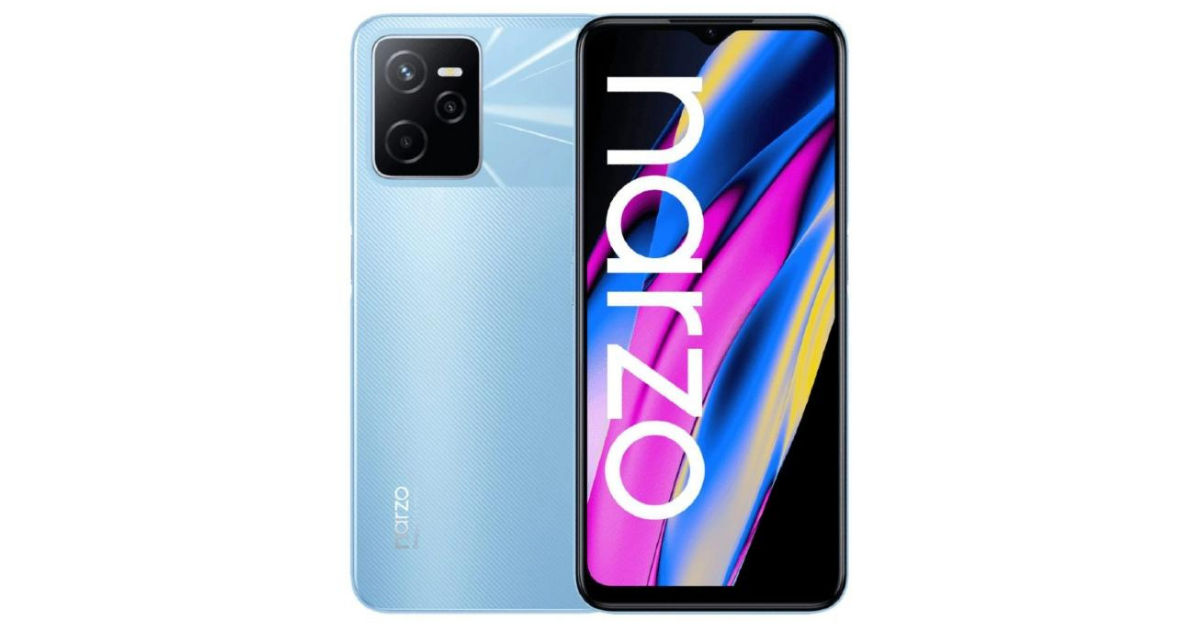 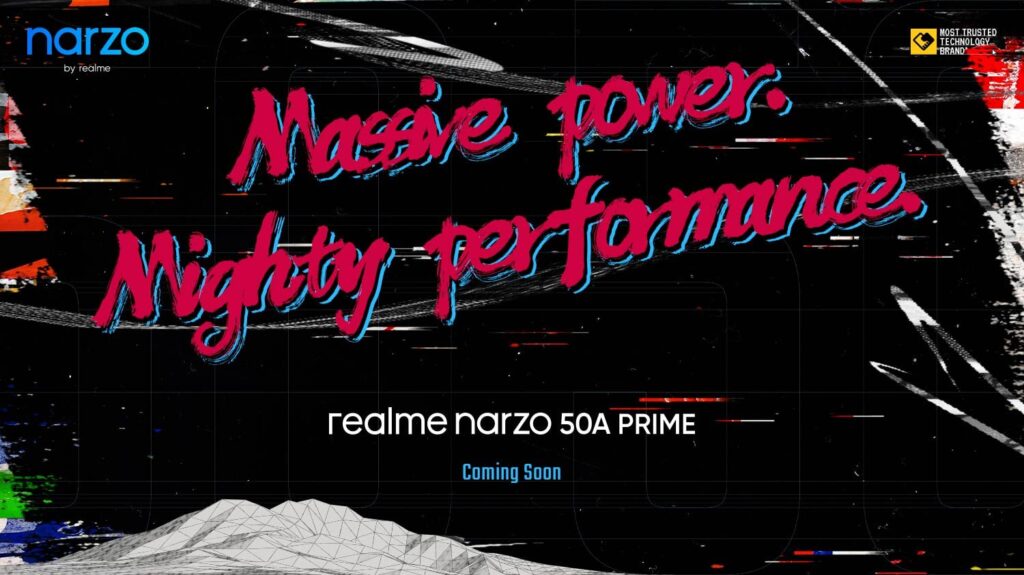 The teaser confirms that the smartphone will be available via Amazon India upon launch. But, it does not spill any beans on the other details about the smartphone, including its specifications or pricing. However, we know what to expect from the smartphone since it was already launched in Indonesia last month.

Realme Narzo 50A Prime will not come with a charger in the box, company confirms ahead of India launch

The Realme Narzo 50A Prime in Indonesia is available in the 4GB+64GB and 4GB+128GB configurations, and the same variants are expected to launch in India. The phone is may come in Flash Black and Flash Blue colour options in India as well, like Indonesia. 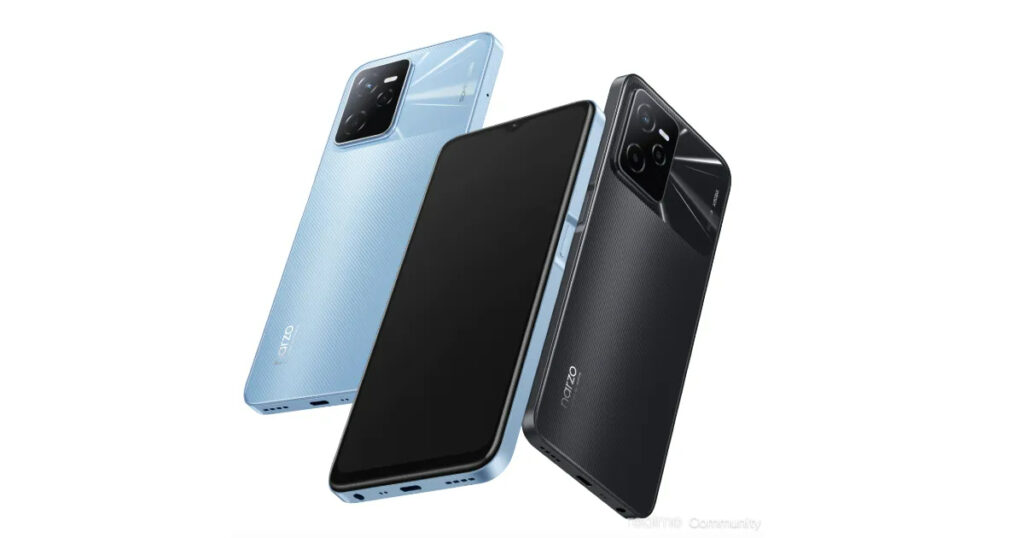 The UniSoc T612 SoC powers the smartphone. The chipset is fabbed on the 12nm process node having a clock speed of up to 1.82GHz. Under the hood, the chipset is paired with up to 4GB of RAM and 64GB/128GB of internal storage. The smartphone also has an option to expand the internal storage via a microSD card. The smartphone runs RealmeUI 3.0 on top of Android 11. Further, the Realme Narzo 50A Prime comes with a side-mounted fingerprint sensor and a 3.5mm audio jack.

Realme’s Narzo 50A Prime boasts a 5,000mAh battery supporting 18W fast charging. But there is a catch; you won’t be getting the charger inside the box, a first for Realme and also for a budget segment smartphone. A few weeks ago, the company confirmed this in a community post, saying, “We have taken initiatives to focus on sustainability and are also attempting to achieve Double Zero targets like net-zero carbon emissions by 2025.”

In the camera department, the Realme Narzo 50A Prime features a triple rear camera setup consisting of a 50MP primary camera, a 2MP macro camera and a 2MP depth sensor. On the front, the smartphone has an 8MP camera housed inside a waterdrop notch.