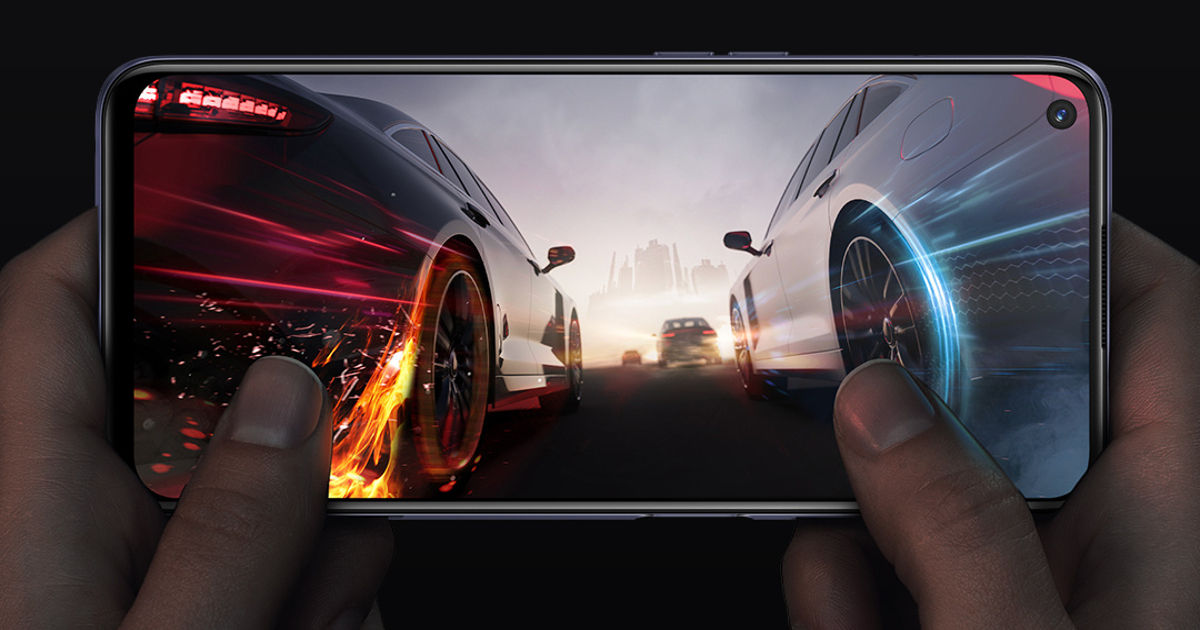 Realme Q3s has been officially confirmed by the company as an offshoot of the standard Realme Q3 and it will be launching in China on October 19th alongside the Realme GT Neo2T. Now, ahead of the announcement, key Realme Q3s specifications have been confirmed. A teaser image also reveals the front design of the phone, showing off the punch-hole cutout on the top-left corner and slim bezels. The volume rocker is on the left, while the power button with a fingerprint sensor embedded is on the right spine. 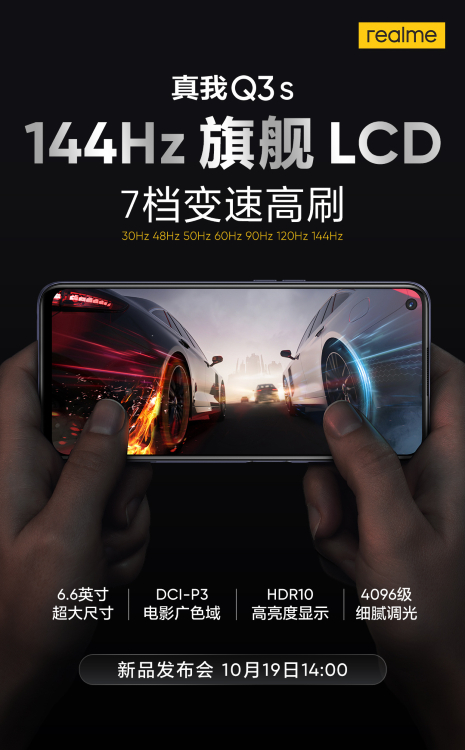 Realme Q3s is confirmed to sport a 6.6-inch LCD display with a 144Hz refresh rate. It is an adaptive display, meaning it can switch between 30Hz, 48Hz, 50Hz, 60Hz, 90Hz, 120Hz, and 144Hz automatically depending on the content. The phone also supports DCI-P3 colour gamut, HDR10 and support 4096 brightness adjustment levels. As said it has a side-mounted fingerprint sensor for security. 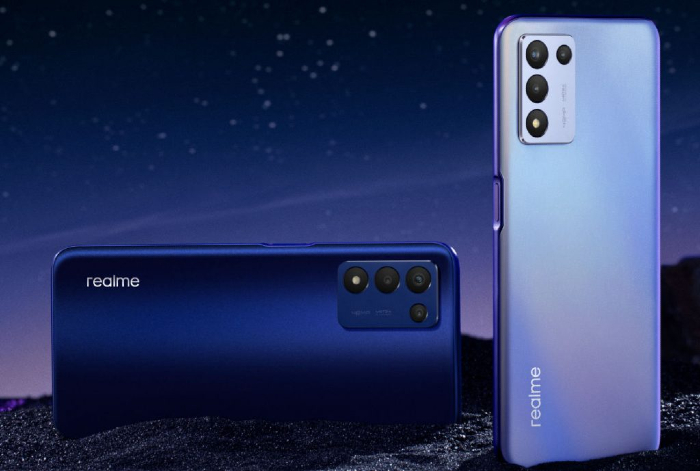 Realme China CMO Xu Qi Chase also posted an image of the phone on Weibo. This shows the rear design, with a triple camera setup and LED flash arranged in a rectangular module. This confirms the Realme Q3s will have a 48MP primary camera sensor.

A Realme phone with the model number RMX3461/62 has received TENAA certification. It is speculated to debut as the Realme Q3s in China. The listing reveals the complete specifications of the phone. The phone is powered by a 2.4GHz octa-core processor, which could be the Snapdragon 778G SoC. The device will come with 6GB/8GB/12GB LPDDR4X RAM and 12GB/256GB/512GB UFS 2.1 storage that could be further expandable.

The Realme Q3s will run on Android 11 with Realme 2.0 skin and the triple camera setup could include a couple of 2MP sensors for depth and macro. There is a 16MP snapper on the front for selfies and video chats. The handset measure 164.4×75.8×8.5mm and weighs 199 grams. Lastly, a 5,000mAh battery is could keep the lights on, with no word about the fast charging solution. 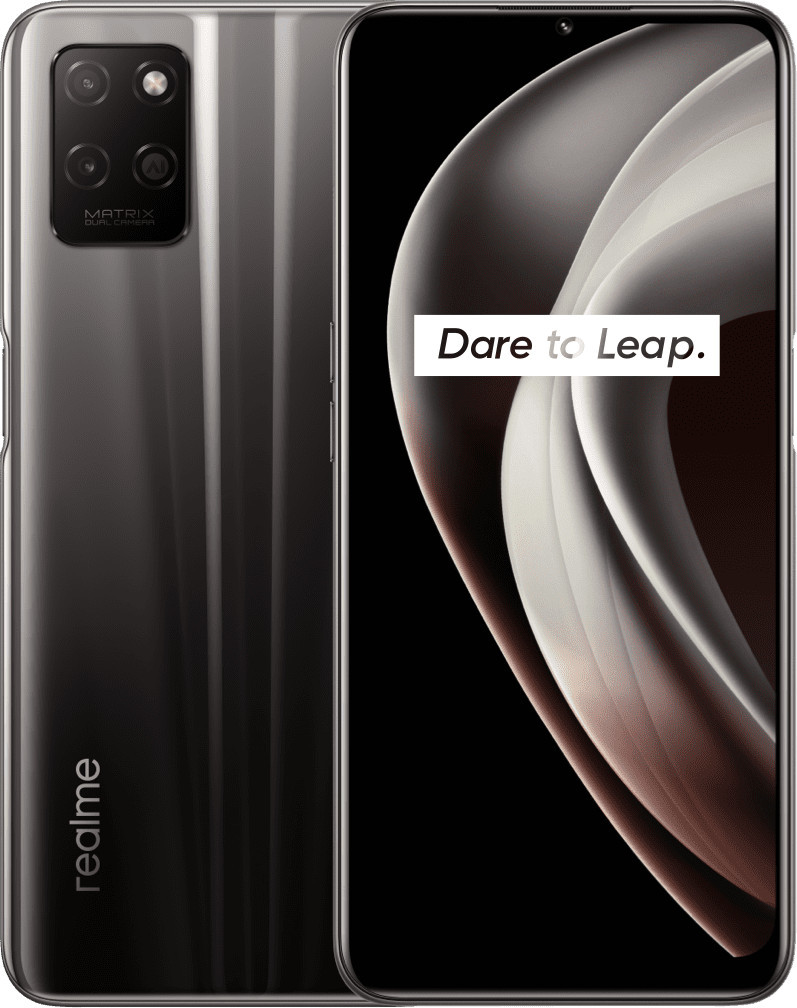