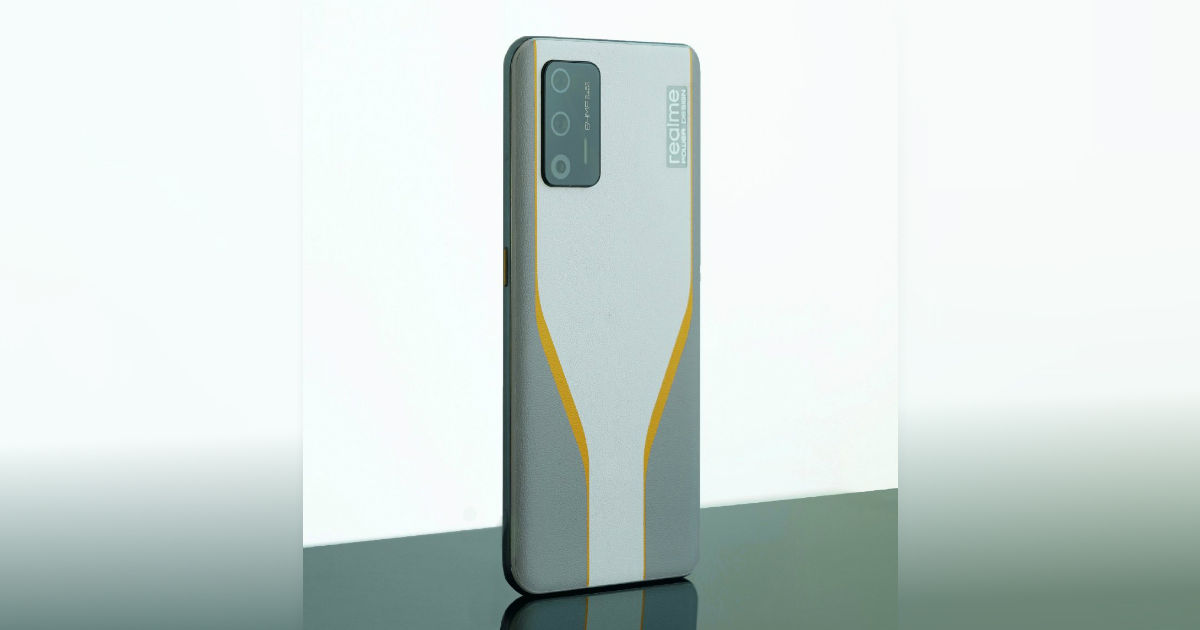 Realme Race specs and design language have been officially teased by Realme Vice President Xu Qi Chase on Weibo. It seems that the device will be part of a brand new series. To recall, the Realme Race launch was first teased earlier this month when the company confirmed it was launching a flagship powered by the all-new Qualcomm Snapdragon 888 chipset. Realme Race price is yet to be tipped but a teaser image now gives us our first official look at the smartphone. It should be noted that a leaked image that surfaced earlier this month suggested the phone would come with a circular rear camera module, but that seems to be untrue. 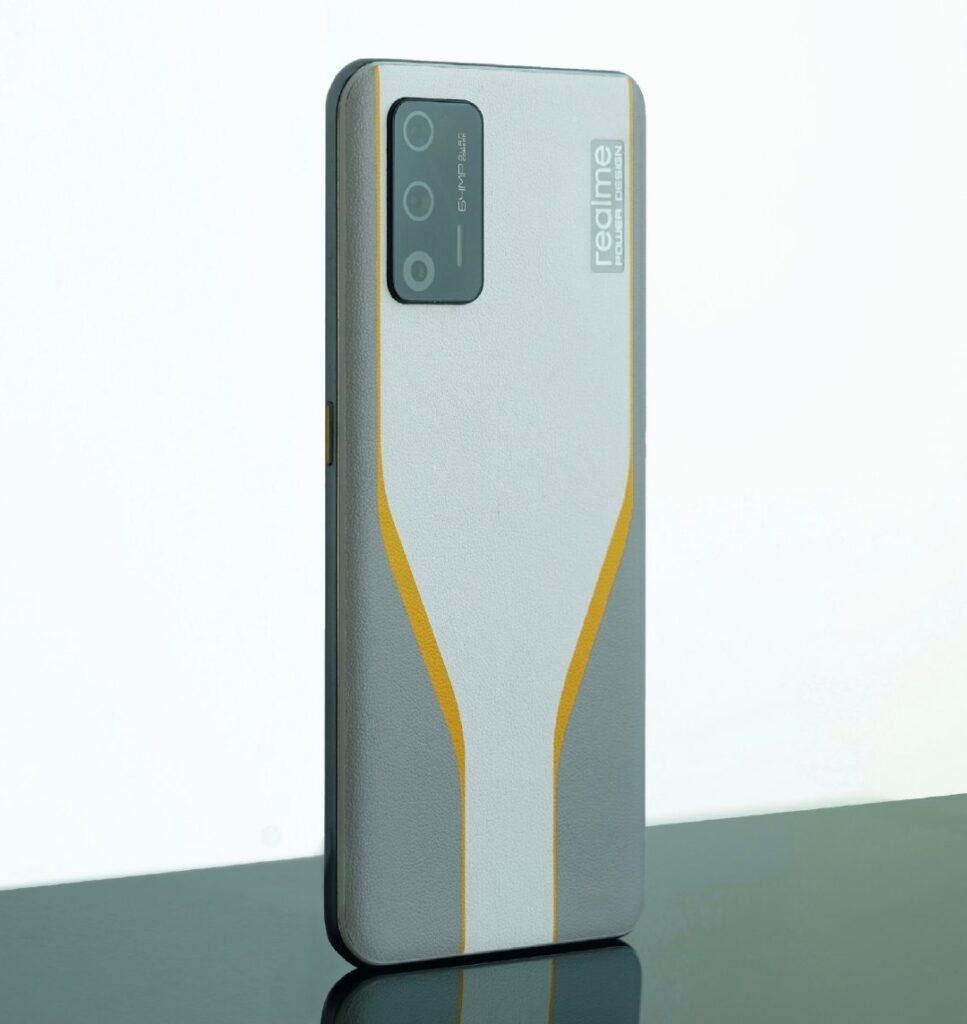 Before we talk about the design it is important to note that Realme Race is just a codename for the upcoming series and the official marketing name will likely be revealed at a later date. The first look teaser shows off the rear panel of the Realme Race “Power Design” model with a unique finish. It seems the rear panel has a sandstone texture to it though we cannot be certain of it.

Realme Race specifications include the all-new Qualcomm Snapdragon 888 chipset, which means we’re looking at a flagship model that is expected to arrive in Q1 2021. The teaser image also reveals a 64MP quad-camera system in a familiar rectangular module, which we have seen on several Realme phones in the past. There are rumours that this device will also feature 120W fast charging support, but Chase hasn’t confirmed this yet.

Realme Race launch date is yet to be announced but the first look teaser image indicates that the device may arrive by January. Realme has already confirmed it will be among the first brands to launch a Snapdragon 888-powered phone. Ahead of the Realme Race, Xiaomi will be launching the world’s first Snapdragon 888 device with the Mi 11, which is scheduled to launch on December 28th.