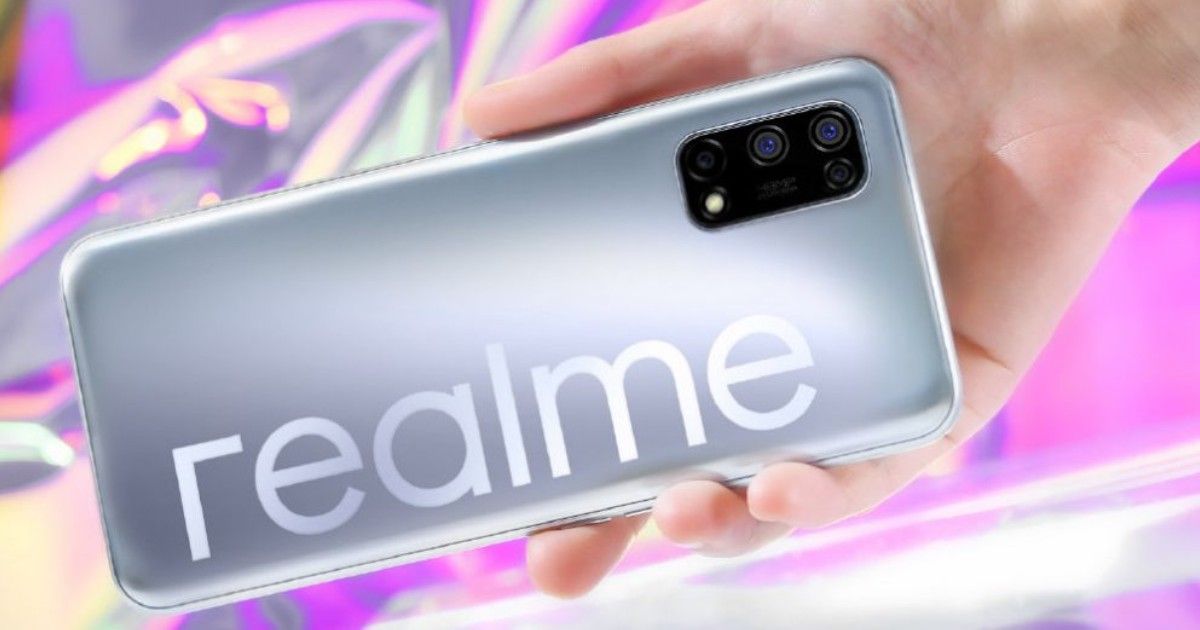 Realme V5 is confirmed to launch in China soon. The handset will be the first offering in the company’s new V-series lineup and is said to ship with a punch-hole display, a rectangular camera module at the back, 5G connectivity, and a side-mounted fingerprint scanner. There hasn’t been any official word on Realme V5 specifications yet, but Chinese certification site TENAA seems to have given us a sneak peek at what to expect. Two Realme phones with model numbers RMX2111 and RMX2112 have surfaced on the certification site. The specifications mentioned on the website are the same as those mentioned for the Realme V5 by tipster Digital Chat Station.

The listings reveal the images of Realme V5, which is reminiscent to the teaser poster of the upcoming smartphone shared by the company. As for the specifications, Realme V5 will ship with a 6.5-inch FHD+ (1,080 x 2,400p) display that bears 20:9 aspect ratio. The phone will measure 162.5mm x 75.1mm x 9.1mm and weigh 194 grams and come with 5G connectivity. The handset will be driven by a beefy 4,900mAh battery, which is likely to be backed by 30W rapid charger if a separate 3C listing is anything to go by.

At the helm of Realme phone will lie 2GHz octa-core chipset, which could be either MediaTek Dimensity 800 or new Deminsity 720 SoC, coupled with 6GB/ 8GB RAM and 128GB/ 256GB storage options (RMX2111 also has 64GB storage variant). The phone’s storage will be further expandable up to 256GB using a microSD card. For photography, the handset is said to feature 16MP selfie camera on the front and quad-camera setup – with 48MP + 8MP + 2MP + 2MP sensors – at the back.

Lastly, the Realme V5 could come in black, grey, green, and silver colours and run Android 10, with Realme UI skin atop, out of the box. The handsets connectivity options may include Dual 4G VoLTE, Wi-Fi, Bluetooth 5, GPS/GLONASS/Beidou, and USB Type-C.