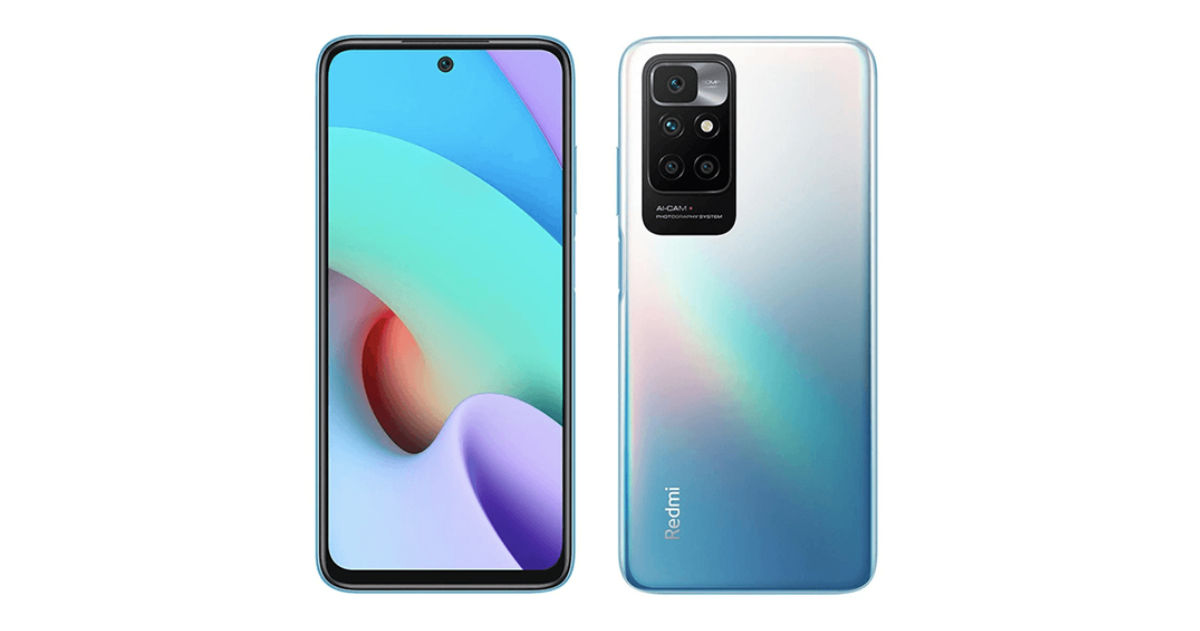 Redmi 10 has seemingly gone official in some markets going by new reports. Xiaomi has not officially revealed the phone yet, but one publication has spotted the device with official specifications and images. This comes just a few days after the Redmi 10 specs and renders were spotted on some e-commerce websites. One can’t help but expect an official announcement from the brand is imminent. The Redmi 10 is a stripped-down version of the Redmi Note 10 and it should arrive with an affordable price tag. While we don’t know the Redmi 10 price in India yet, its arrival seems imminent as Xiaomi has already launched the Redmi Note 10, Note 10T, Note 10S, Note 10 Pro, and Note 10 Pro Max phones in India.

As per a new report, the Redmi 10 has apparently gone official in Germany. However, the Xiaomi Germany website has not listed the phone so it is unclear whether the brand has actually launched the phone or not. Anyway, the report managed to get the complete Redmi 10 specs and images before the official page was deleted. The official details are in line with what was leaked last week, so you can trust this to a great extent. 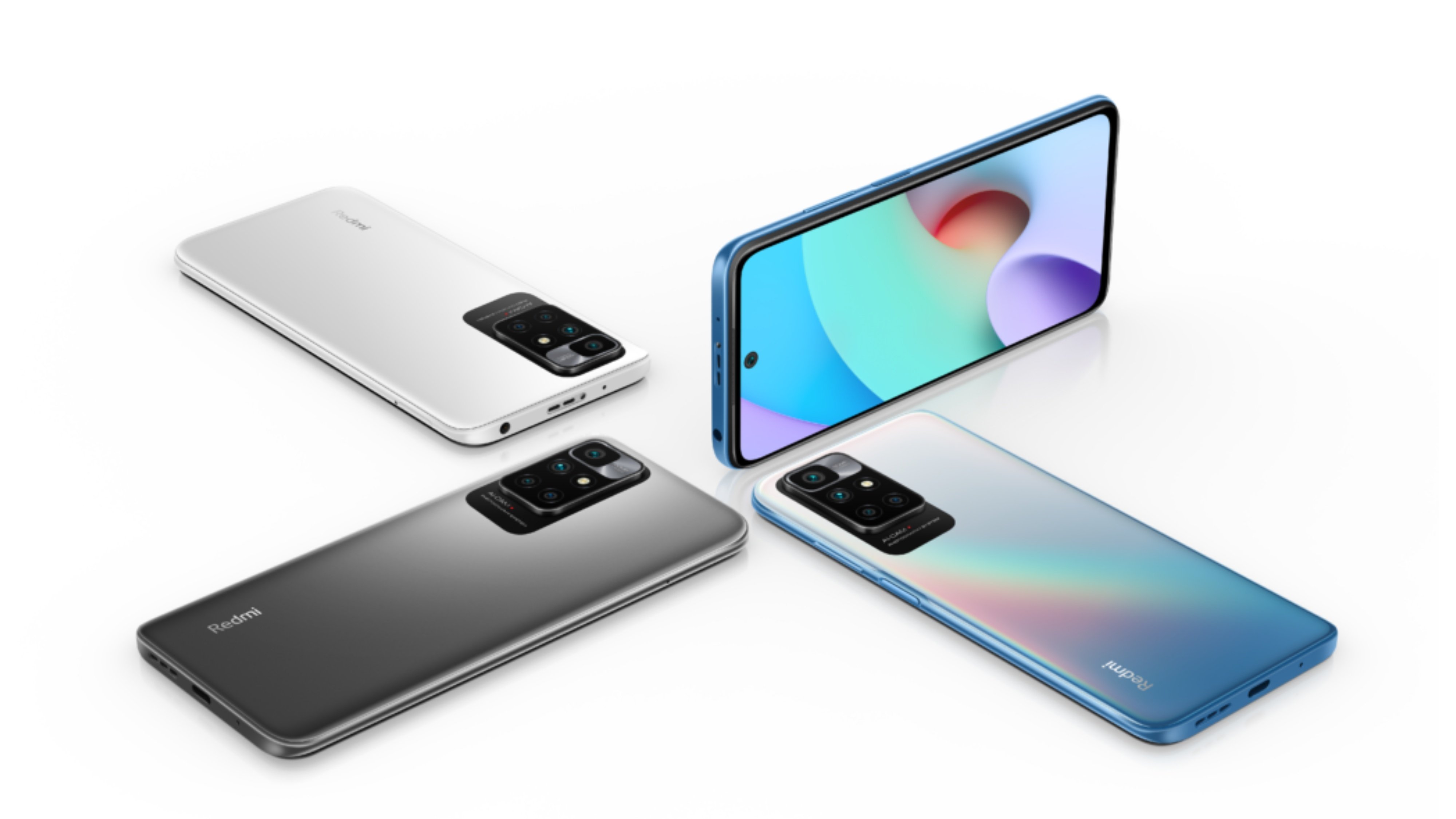 Redmi 10 features a centre-aligned punch-hole camera. The device reportedly comes in Pebble Gray. Pebble White, and Sea Blue colour options. There’s a Type-C port on the bottom and a 3.5mm headphone jack on the top of the frame.

The Redmi 10 will succeed the Redmi 9 in a pretty substantial way. The new phone features a 6.5-inch FHD+ display with a 90Hz refresh rate. The display supports Adaptive Sync, which means it will be able to intelligently switch between 45Hz, 60Hz, and 90Hz based on the content on screen.

Powering the Redmi 10 is the MediaTek Helio G88 chipset paired with up to 6GB RAM and 128GB internal storage. The device will ship with Android 11-based MIUI 12.5. In the camera department, the Redmi 10 features a 50MP primary camera, an 8MP wide-angle lens, a 2MP macro lens, and a 2MP depth sensor. At the from, the phone gets an 8MP camera for selfies.

The Redmi 10 price has not been revealed yet, so we will have to wait a few more days to know that. What we know is that the phone comes in 4GB+64GB, 4GB+128GB, and 6GB+128GB RAM and storage variants. Stay tuned to know more about the Redmi 10 launch date in India, pricing, and availability details.