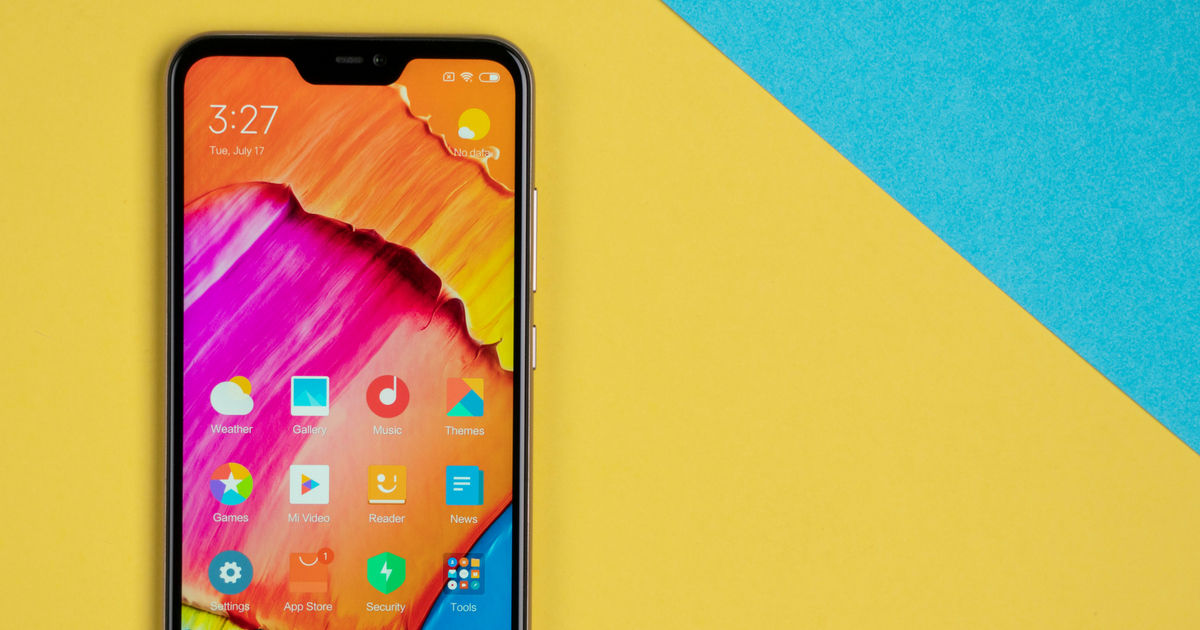 Xiaomi has started to seed the stable Android 9.0 Pie-based MIUI 10 update for the Redmi 6 Pro and the Redmi Note 5 Pro in the country. The company had first started the beta program for Android Pie in January this year. In India, the users received the first Pie beta in March. It now looks like all the bugs and issues have been fixed and the software is ready for prime time. The software update is being delivered via the OTA channel to all users in India.

For Redmi 6 Pro users, the update is being delivered as MIUI 10.3.2.0 with the version number being 10.3.2.0.PDMMIXM. The update weighs around 1.6GB in size, so make sure that your phone is connected to a stable Wi-Fi network. Xiaomi has included the May 2019 Android security patch with the update. You will also receive new features such as Face Unlock for Apps, staying on the lock screen after using Face unlock, and the ability to stop the notification shade from opening on the lock screen. You also get Dual VoLTE support and a Dark Mode.

We would recommend that you download and install the update as soon as it arrives for your device. According to Xiaomi, the updates are being rolled out in stages. Therefore, it could take anywhere from a few days to a week for all devices to receive the update notification. The Redmi Note 5 Pro came with Android 7.0 Nougat, which means that this could be the last major Android update for this phone. It will, of course, continue to receive MIUI updates, but will most likely remain on Pie forever. On the other hand, the Redmi 6 Pro should receive the Android Q based MIUI update next year.