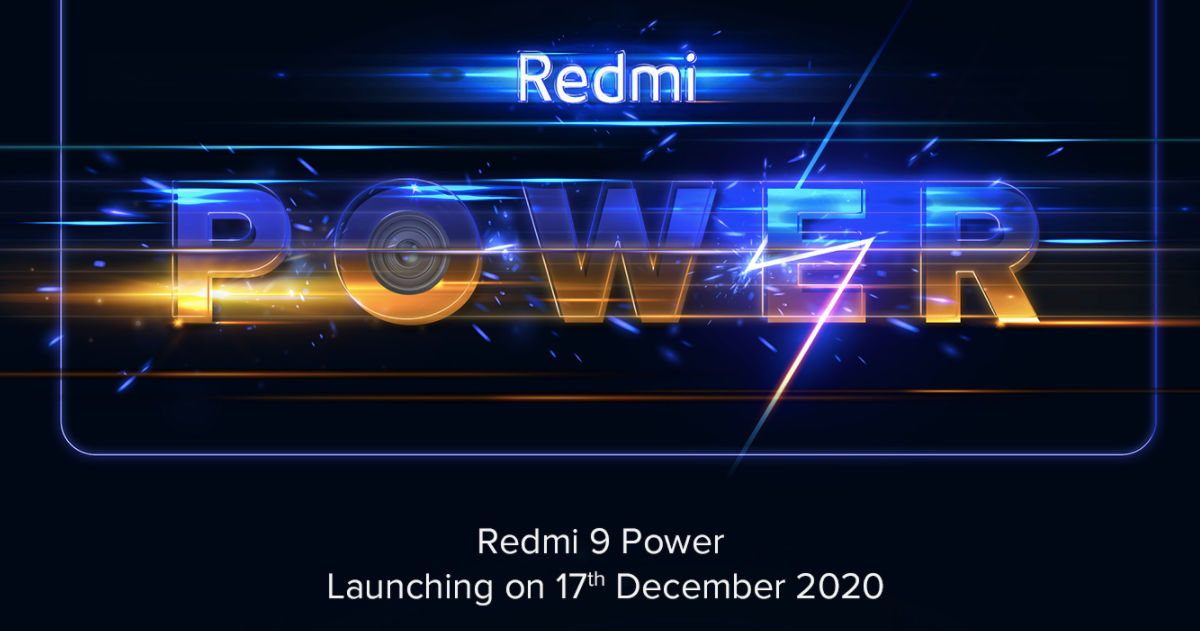 Xiaomi recently announced that the Redmi 9 Power India launch event will take place on December 17th. The company also revealed key Redmi 9 Power specifications but hasn’t yet confirmed its design. While rumours are rife that the handset will be a rebranded version of the Chinese Redmi Note 9 4G, 91mobiles can exclusively confirm that the Redmi 9 Power in India will not be exactly the same. Per the Redmi 9 Power’s camera setup image shared by popular Indian tipster Ishan Agarwal with us, the smartphone will have ‘Super Quad Camera’ setup instead of triple cameras in a rectangular module at the back. That said, the setup will be headlined by a 48MP primary sensor, much like Redmi Note 9 4G in China. 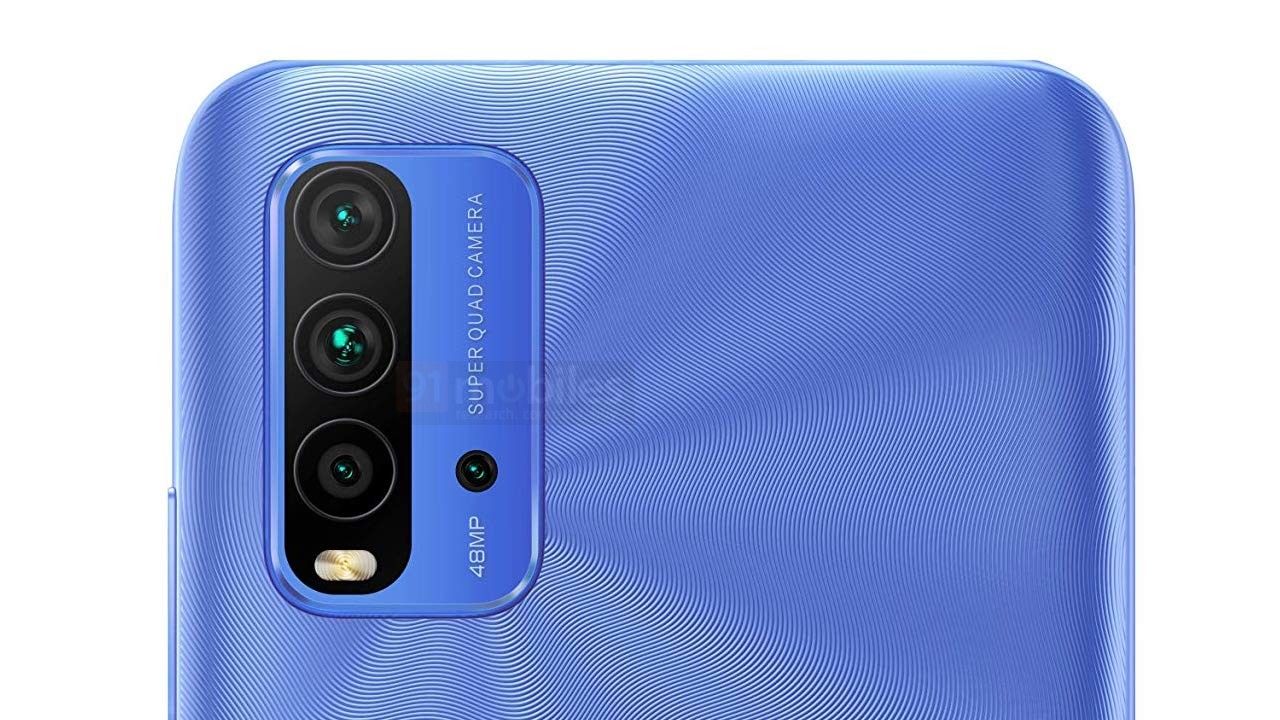 Details of the other Redmi 9 Power camera sensors remain a mystery at the moment. However, the image also reveals that the handset will come in at least a Blue colour option and sport textured finish at the back. That’s all this leak reveals to us!

The Mi India events page confirms that the Redmi 9 Power will be ‘power-packed’, with a Snapdragon chipset ticking at its core. If the other specifications of Redmi 9 Power remain the same as the Redmi Note 9 4G, it could highlight a 6.53-inch FHD+ IPS LCD waterdrop notch display, Qualcomm Snapdragon 662 SoC coupled with Adreno 610 GPU, 4GB RAM, and up to 128GB storage, and a beefy 6,000mAh battery.

The Redmi 9 Power could have an 8MP snapper on the front for selfies and video chats and a side-mounted fingerprint sensor for security. The handset is also rumoured to sport 18W fast charging solution, USB Type-C port, and a dedicated 8MP ultrawide lens and a 2MP depth sensor in the camera setup at the back. Software-wise, the Redmi 9 Power is likely to boot Android 10-based MIUI 12 custom skin on top out of the box.