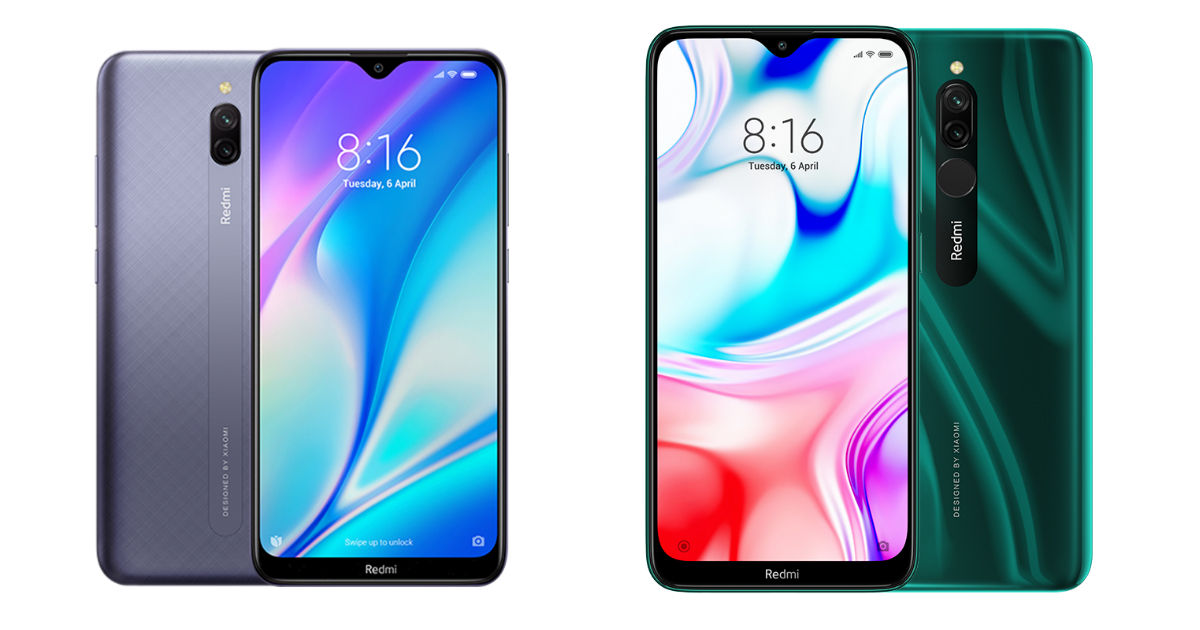 Xiaomi has increased the India prices of Redmi Note 8, Redmi 8, Redmi 8A Dual phones by up to Rs 500, 91mobiles has learned from offline retail sources. These Redmi phones’ prices in India have been revised for the second time since the GST rate hike last month. While the Redmi Note 8 price has been increased by Rs 500, the Redmi 8 and Redmi 8A Dual prices have been hiked by Rs 300. This might not sound like much, but it does start to pinch when combined with the previous price hike. The new prices of the Redmi 8A Dual, Redmi 8, and Redmi Note 8 are now reflecting online on Mi.com and have gone into effect across retail stores in India starting today, May 13th. 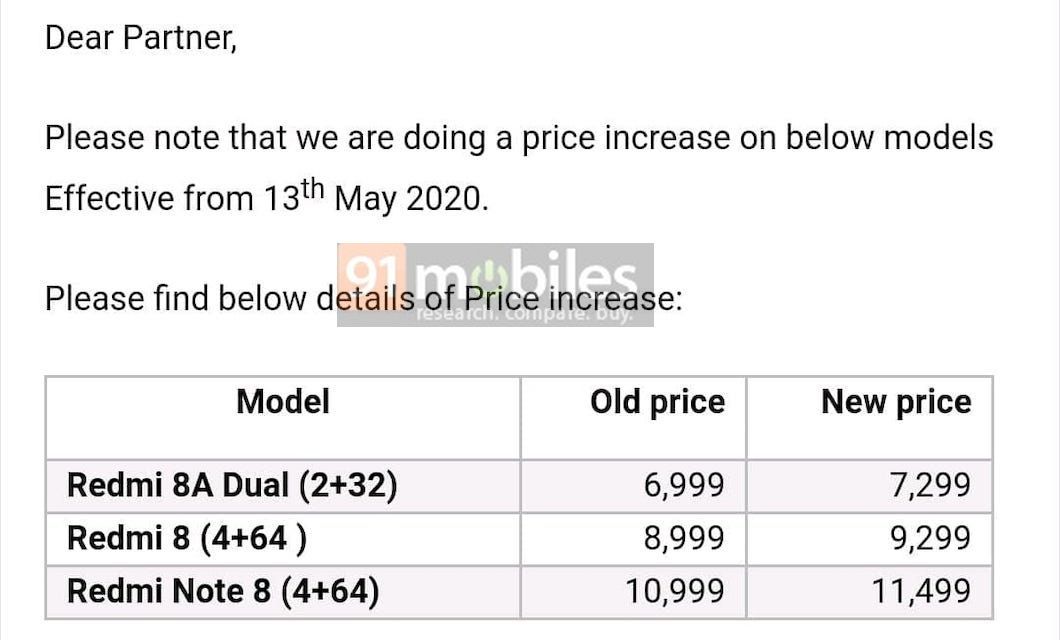 Lastly, the Redmi Note 8 4GB + 64GB model will now be available at Rs 11,499 online and offline after a Rs 500 price hike. The Redmi Note 8 was launched last year starting at Rs 9,999 and has since received several price hikes. The 6GB RAM variant will continue to sell for Rs 13,999.

It’s unclear why these affordable Redmi phones have received another price hike as Xiaomi has not provided an official statement yet. While the new GST rate may be influencing the company’s decision, another reason could be the imminent launch of phones like the Redmi Note 9 and Redmi 9.