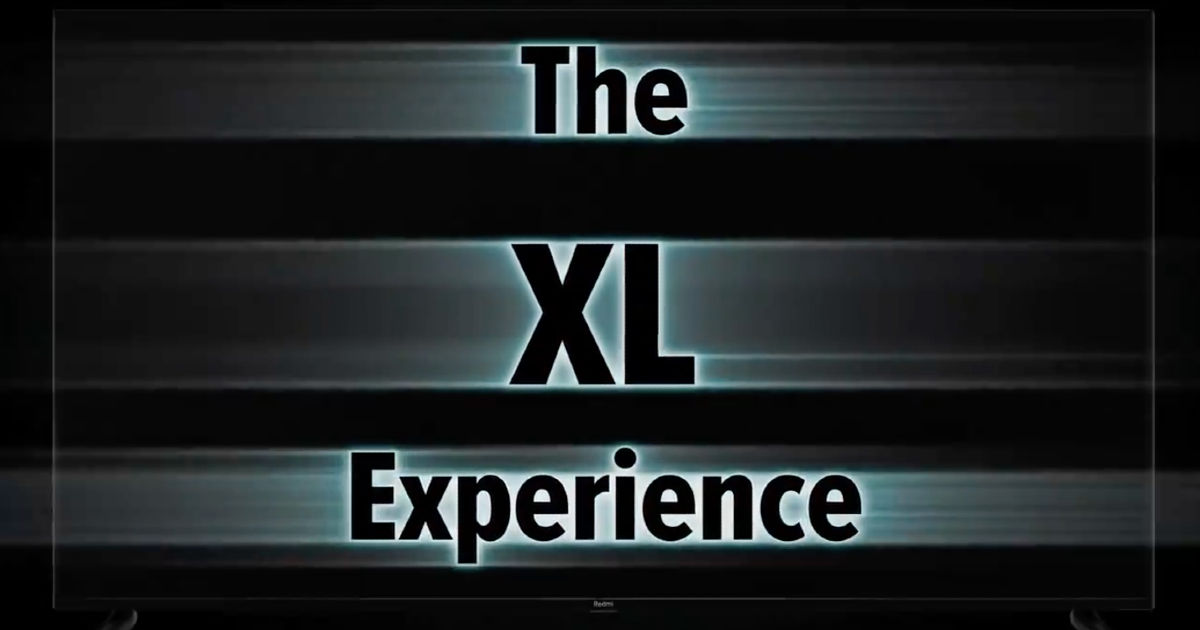 Redmi TV India launch was officially teased at the Redmi Note 10 series launch event today. This falls in-line with a recent report that said the Redmi-branded TVs could launch as early as March. Furthermore, the teaser reads “The XL Experience” is coming soon, which mean to suggest the company might launch the new Redmi MAX TV that is already in sale in China. It’s also said that the Redmi TV will be priced aggressively to take on the competition, including Xiaomi’s own Mi TVs. The upcoming Redmi TV XL could come with an 86-inch screen or smaller.

#RedmiNote10 #RedmiNote10ProMax #RedmiNote10Pro were indeed a leap forward in our Note Series line up, however did you guys notice the easter egg at the end of the launch event?
🙂 pic.twitter.com/zW5UswFZ0g

Redmi MAX TV that was launched in China a few days ago sports an 86-inch LCD screen with 4K (3840×2160) resolution, 120Hz refresh rate and 92 percent DCI-P3 colour spectrum. There is a MEMC chip as well that allows to dynamically upscale the content from SD to HD, variable refresh rate functionality and more. The TV runs MIUI for TV out of the box and supports XiaoAI voice assistant. There is support for Dolby Vision, HDR10+, HDR10, Dolby Atmos, DTS-HD, and more. 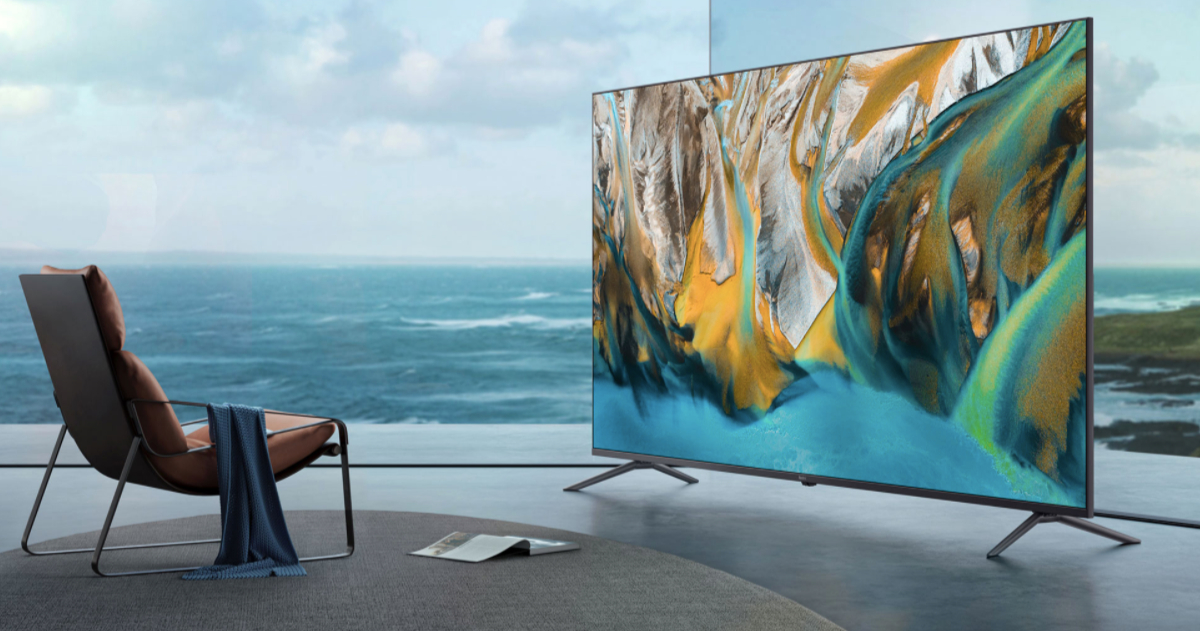 The Redmi Max TV is powered by a quad-core processor coupled with a Mali-G52 MC1 GPU, 2GB of RAM, and 32GB of storage. Connectivity options include three HDMI ports, two USB ports, one S/PDIF port, and one ethernet jack. There are two built-in speakers with 12.5W output.

The Redmi Max TV 86-inch model price in China is RMB 7,999 (approx Rs 90,000). If it indeed launches in India, the price should be on similar lines. The company could launch a smaller TV with a more aggressive price as well.