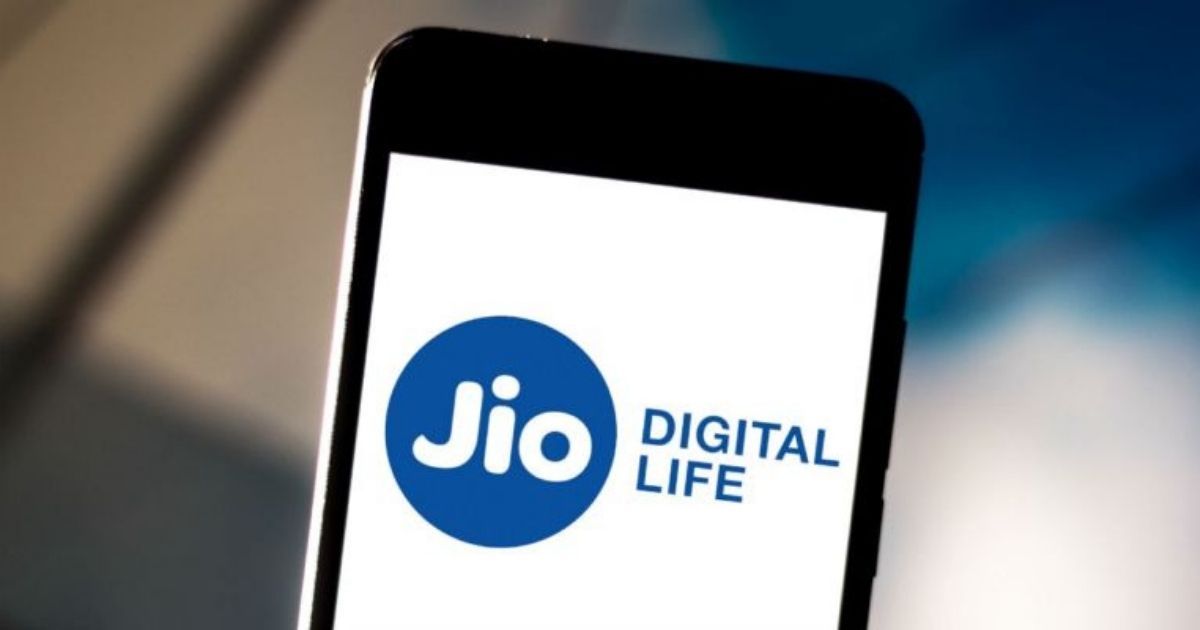 Mukesh Ambani’s telecom company, Reliance Jio, with an enterprise value of $100 billion, could launch its IPO this year, according to CLSA. A report suggests, Reliance Jio has around 427 million mobile subscribers making it India’s largest telecom service provider. This won’t be the first time we hear about Reliance Jio IPO, as the company had revealed its plan to launch an IPO during the Reliance AGM 2020.

Reliance Jio from RIL could offer (IPO)/separate listing, “following the 33 per cent pre-IPO stake sales to 13 investors, including 10 per cent to Facebook and 8 per cent to Google in 2020,” says CLSA in a research note (via). Additionally, the CLSA also stated that 2022 will see big events led by the 5G spectrum auction. Jio IPO would be a “sector valuation catalyst” with the market leader’s “pre-IPO USD 20 billion deals valuation itself at 10x EV/Ebitda,” the note added.

The introduction of Jio’s IPO comes at the time of price war in India’s telecom sector, as recently, Jio, Bharti Airtel, and Vodafone Idea prepaid plans got a price hike to boost revenues. Furthermore, it also warns the government to lower the mid-band 5G spectrum base prices in 2022, as the higher price of the upcoming spectrum could result in lower sales.

The CLSA research note also mentioned that due to renewal compulsions in 2021, the 4G spectrum purchases resulted in USD 11 billion. The upcoming 5G spectrum will only succeed if the price is cut from the exorbitant USD 7bn/100 Mhz for pan-India in a 3.3-3.6GHz band. The cut in the 5G spectrum could also open doors for new sector opportunities, it added.